The slight wind, green eyes, faint fruit fragrance and simple folk customs remind you of the paradise written by Tao Yuanming, and you have to sigh its beauty. 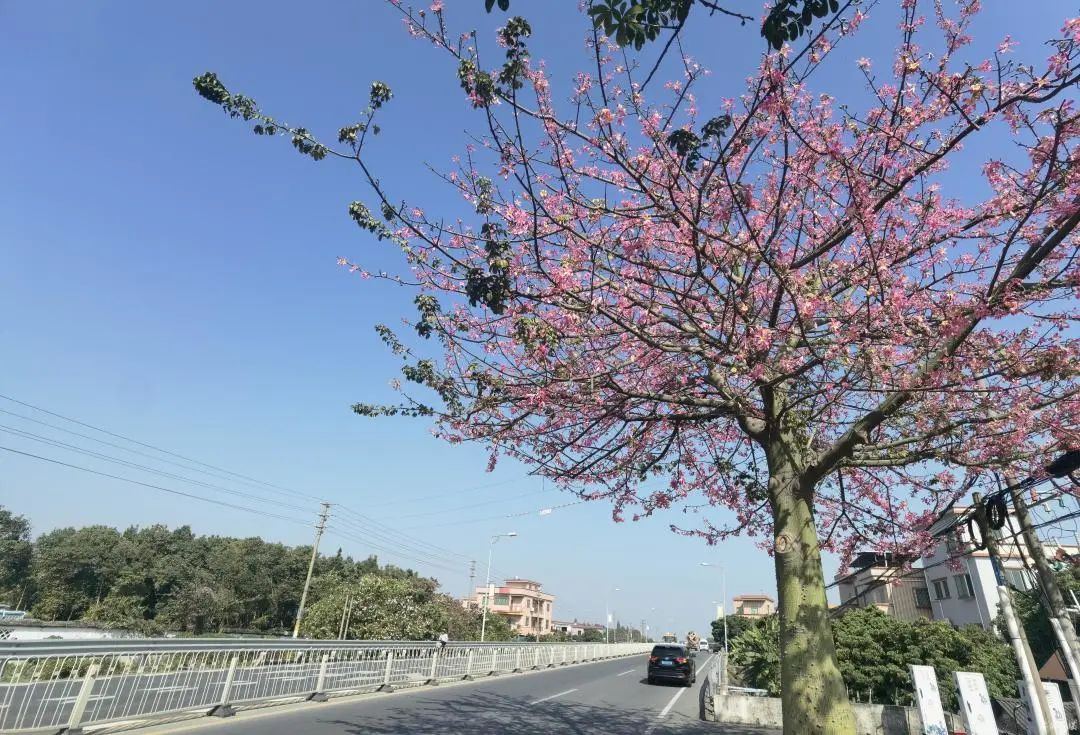 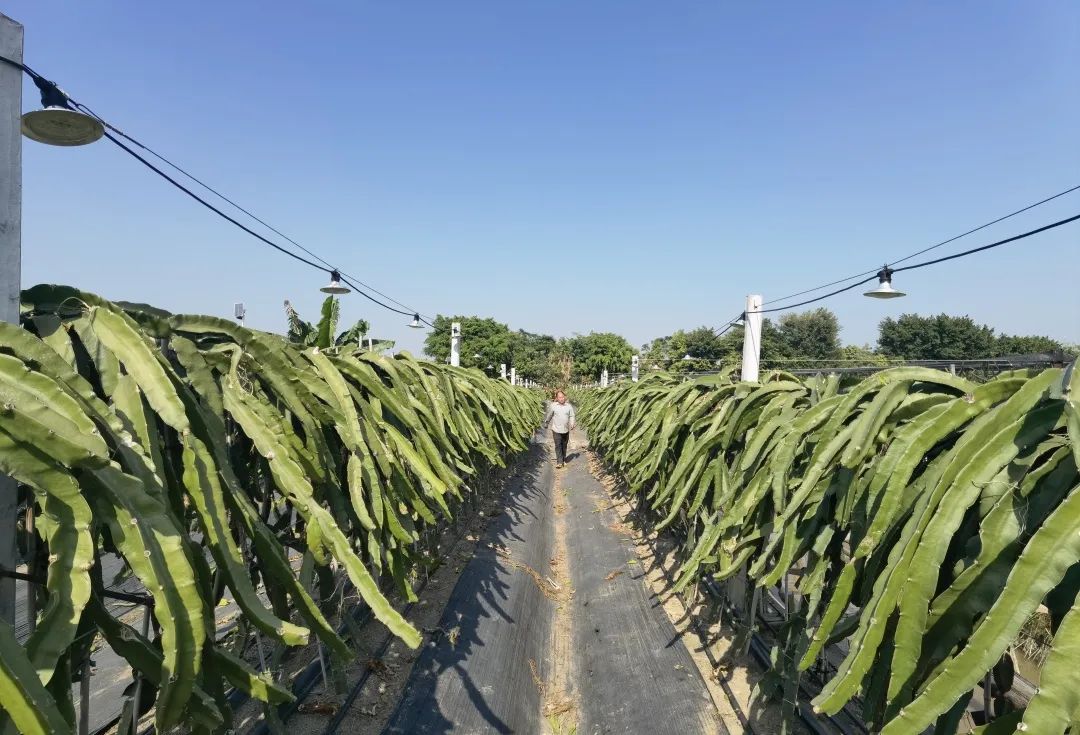 “Fish and shrimp in the branch of Bajiao River, small bridges and flowing water people”. 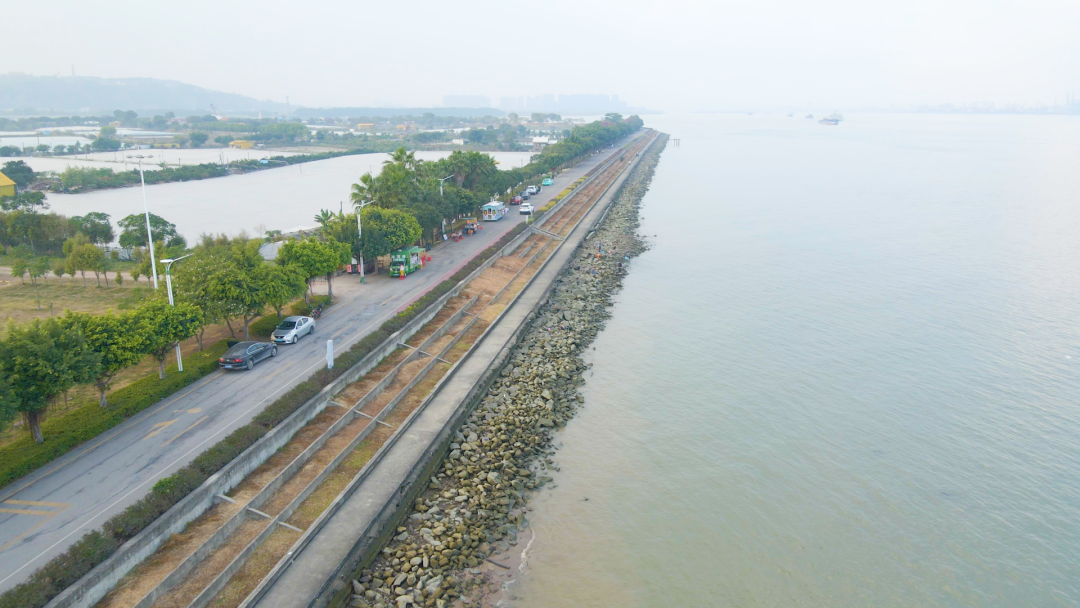 Panyu seagull island is a green island in the Pearl River Estuary, surrounded by Lianhua landscape road and Shiziyang waterway. 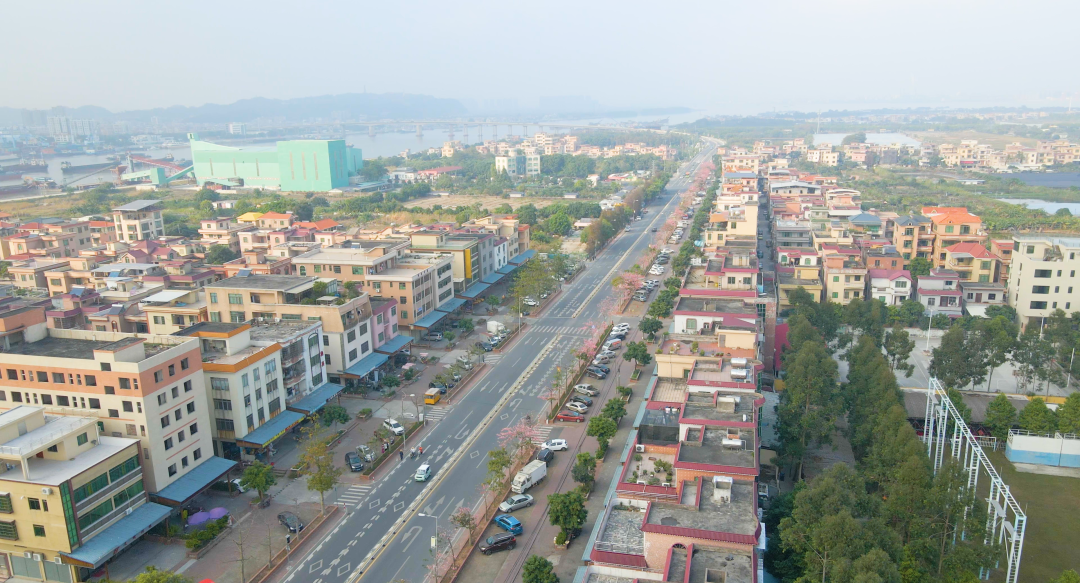 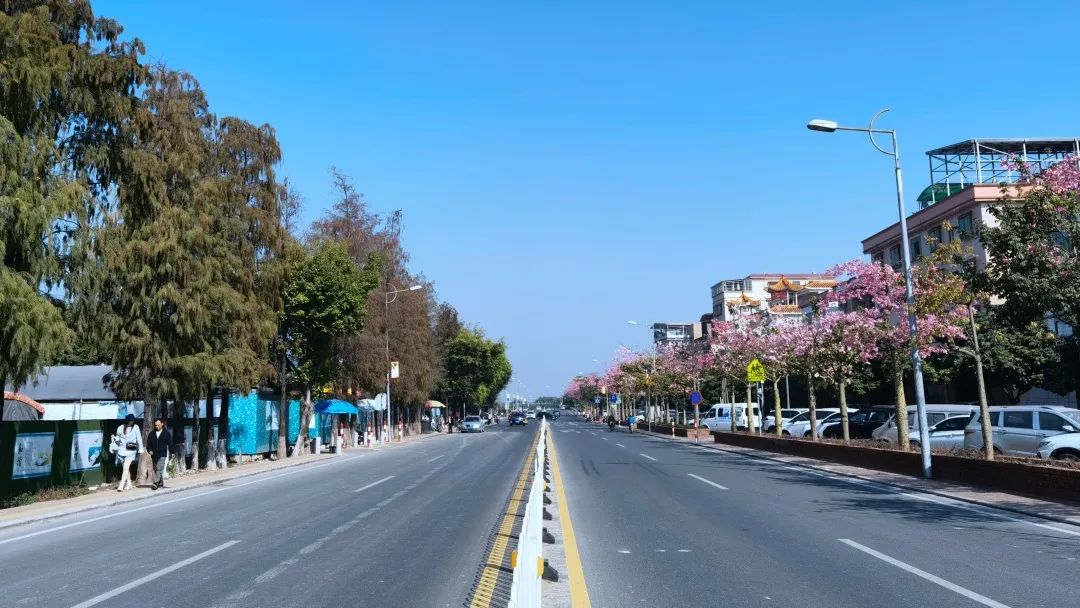 In recent years, Haixin village, located on Haiou island in Panyu, while giving full play to its traditional agricultural advantages, has continuously strengthened resource integration and combined with the development of leisure rural tourism. 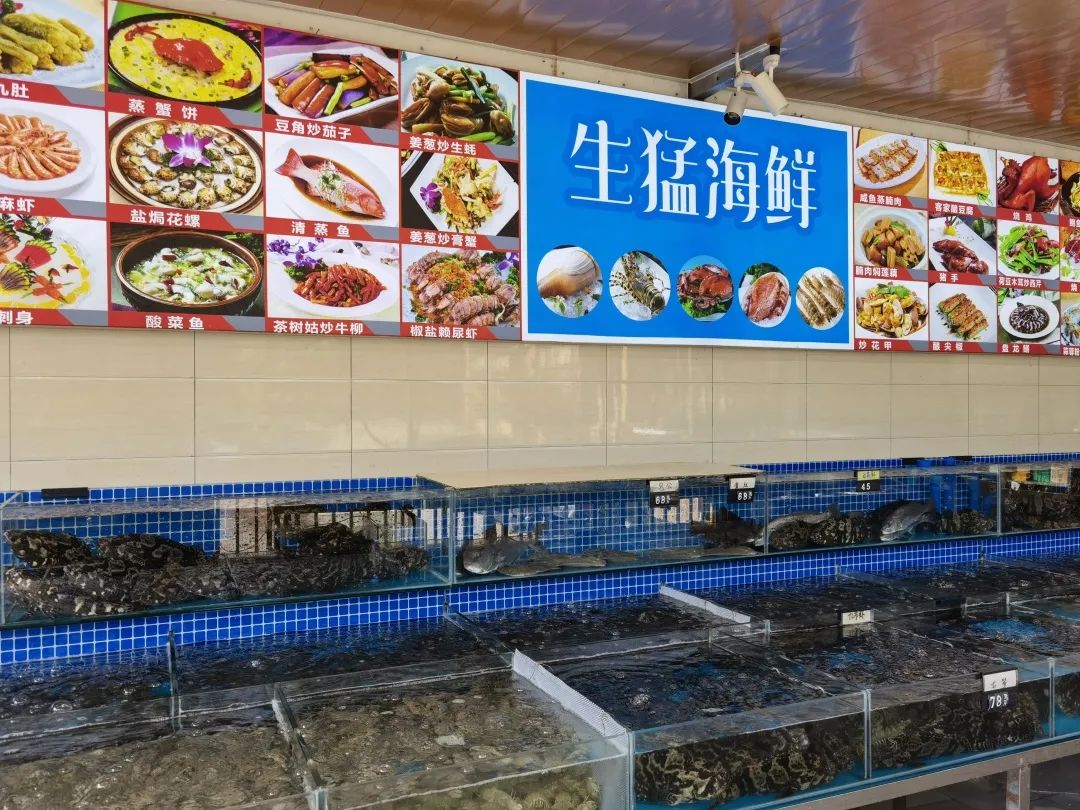 It has gradually become famous and become a well-known online punch in point! From the city center to this corner of the Green Island, you can enjoy the style of Lingnan water town. 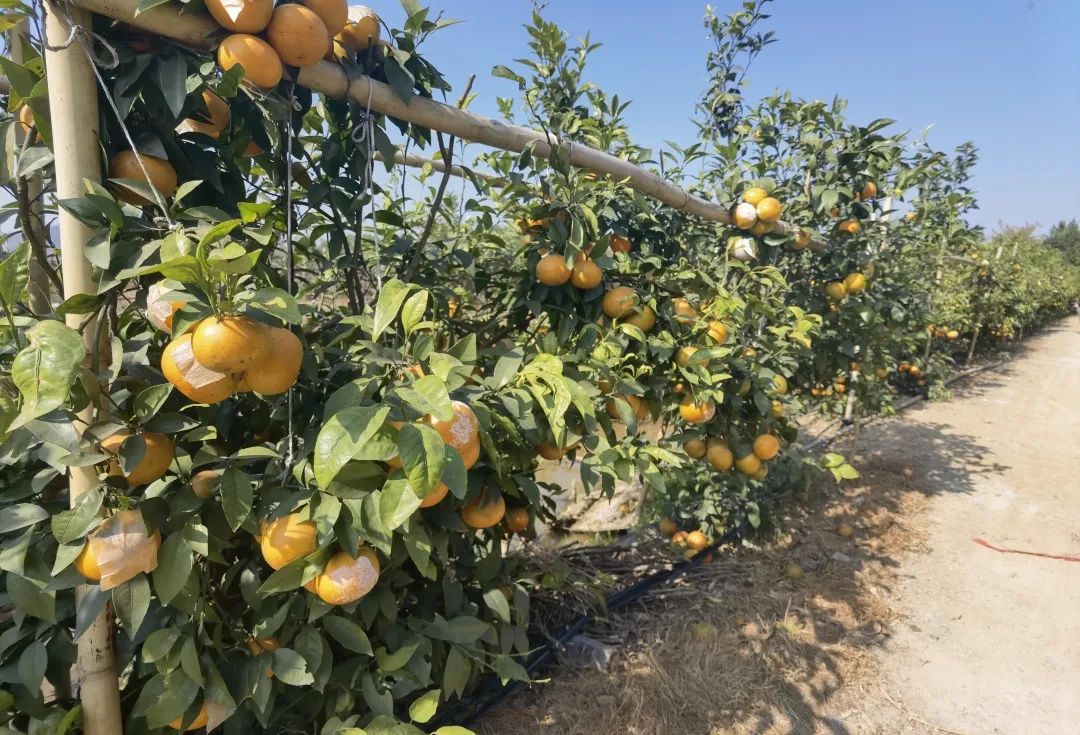 Haixin village, a beautiful village that is suitable for living, working and traveling, used to block the island village. 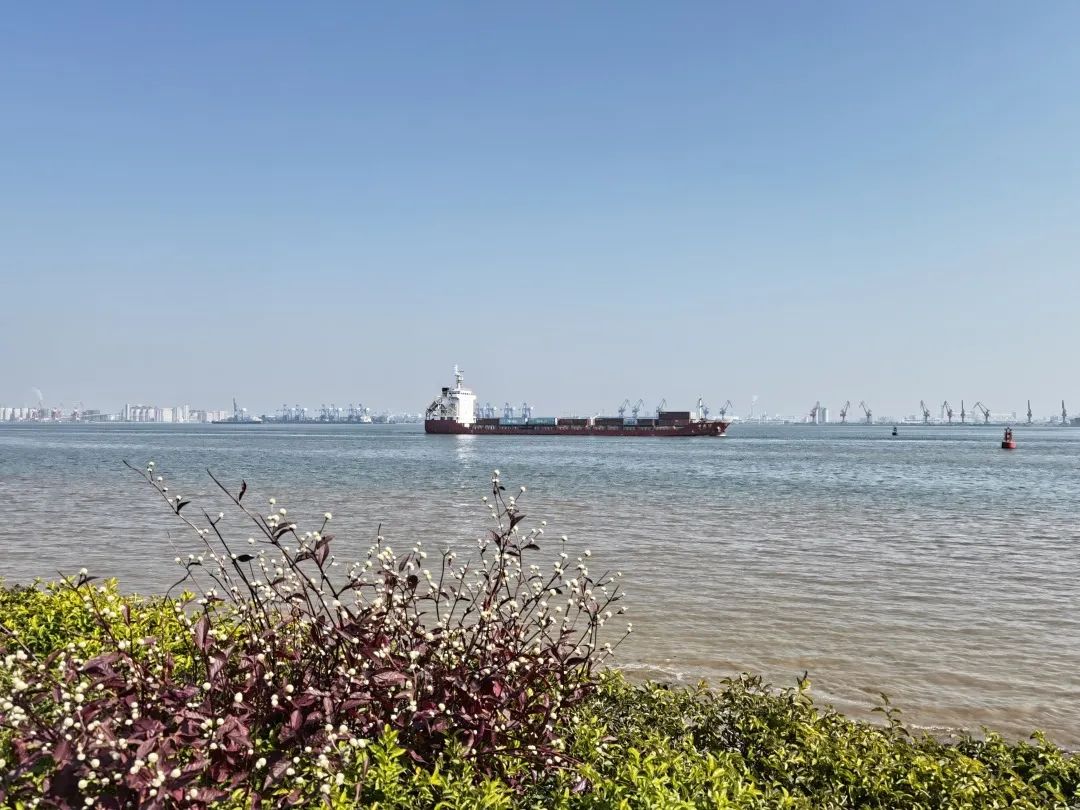 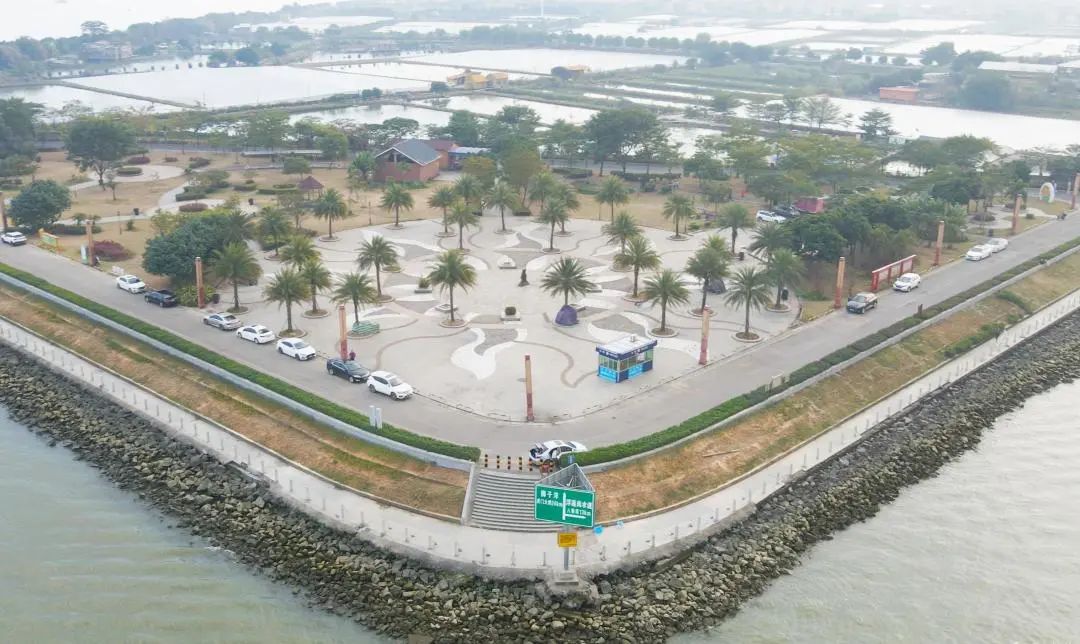 It looks like a rainbow lying on the sea from a distance. 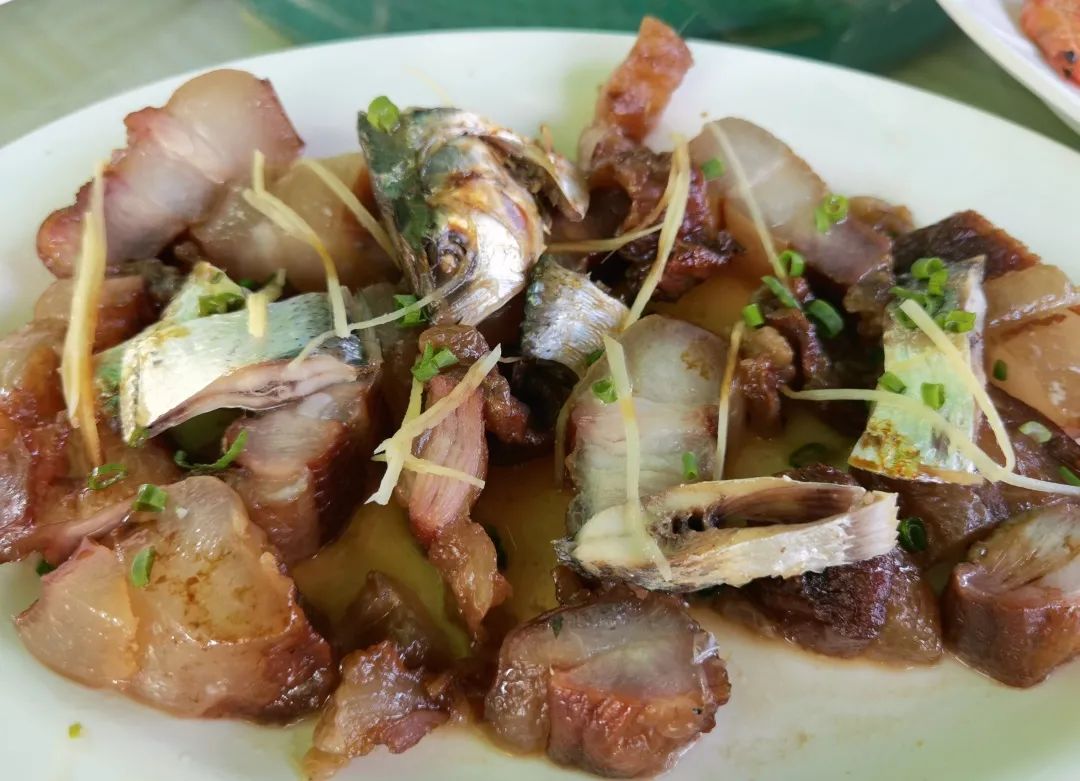 On the right side in front is the lion ocean, and directly in front is Panyu Haiou Island, which still retains the style of the great Shatian in the Pearl River Delta. 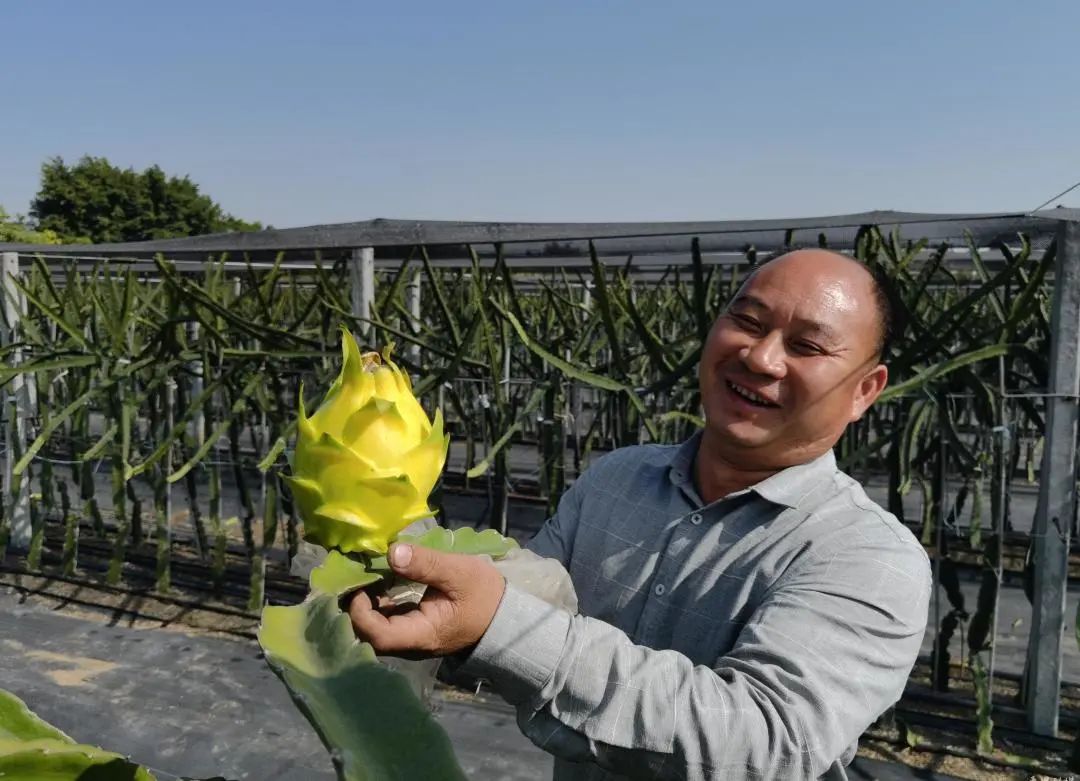 In 1996, Panyu Haiou bridge was completed, and the 12 km long cement trunk road running through the whole island was opened for use at the same time. 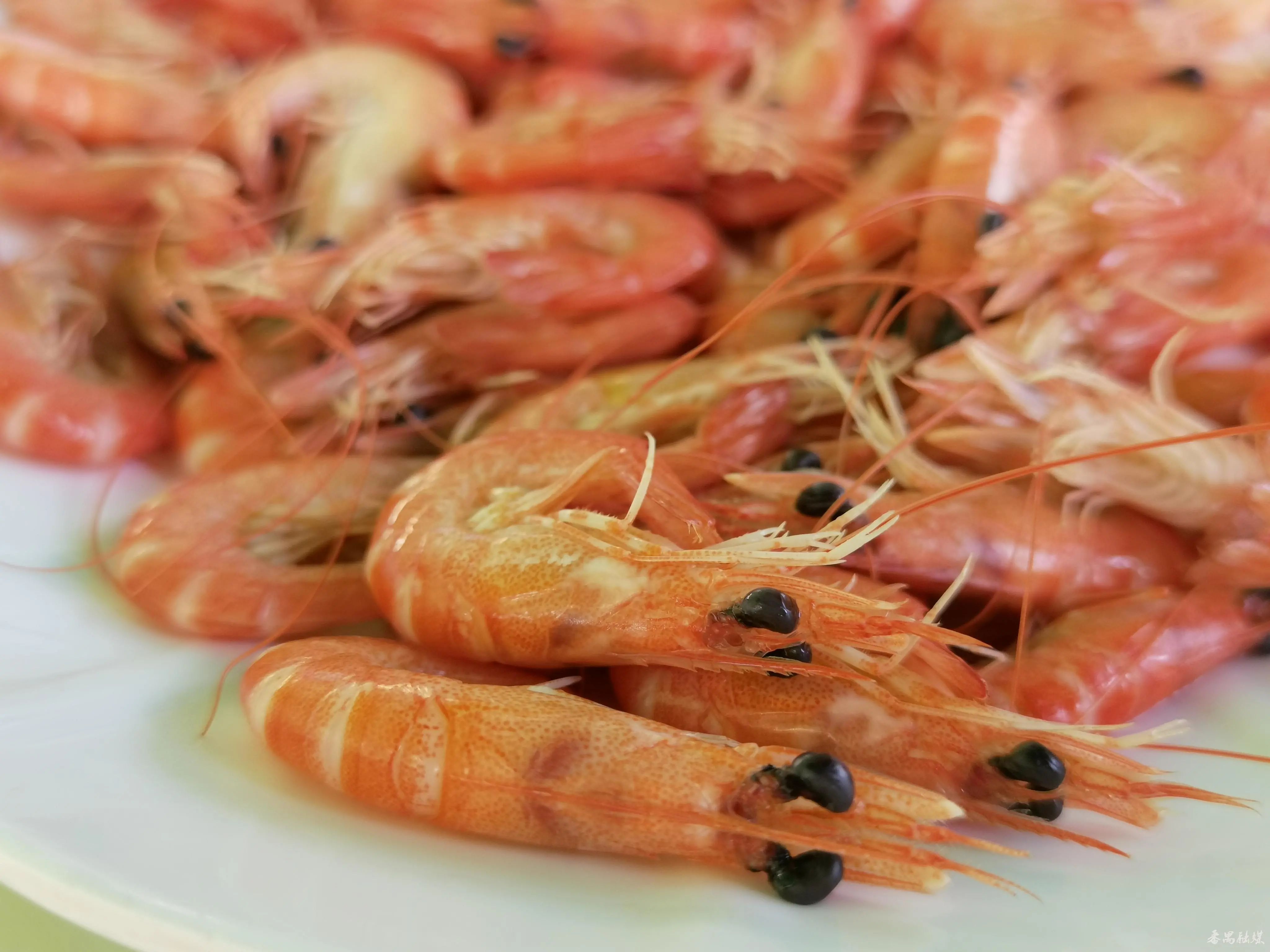 Drive through the bridge to Haixin village, Haiou Island, Panyu.

The newly widened seagull road goes straight into the center of the island.

The flowers next to the road are in full bloom, colorful and eye-catching.

The flowers beside the road are just blooming.

The villagers of Haixin village work at sunrise and rest at sunset.

Occasionally, they drive a small boat to catch some fish and shrimp in the river to help make a living.

Their life is very simple and simple.

“In the past, most of the villages were palm sized field-based mud roads.

Every time it rained, the roads were muddy.

It was amazing to walk step by step! Now it’s very different.

Cars can drive to the door.” Chen Shu, a 72 year old villager, recalled.

Since 2016, Haixin village has successively completed the repair of the public service center, and the field Tangtou path has been hard bottomed with light bricks, sand and other materials, which is very rich in rural characteristics; At the same time, make full use of the village’s water network, scattered field fish ponds and other resources, adjust measures to local conditions, or cultivate or raise, and insert green in the cracks, so as to realize the greening and beautification in front of and behind the house, and further improve the appearance of a new rural area suitable for Industry and living.

In 2020, Shilou town and village levels will upgrade the roads in the village and on both sides of Haiou Road, realizing the “white to black” pavement, changing from cement pavement to asphalt pavement, paving red floor tiles on the sidewalks, planting flowering plants on the green belts on both sides of the road, and adding pedestrian crossing zebra crossings and crossing safety islands in densely populated areas.

In addition, the public toilets in the village have been upgraded and renovated throughout the year, so as to make the village look new.

The clean 11.3 km highway coastline has become an island tourist punch in resort.

Haixin village has a coastline of about 11.3 km and is one of the Wanli Bi roads in Guangdong.

In order to develop the tourism resources of Haiou Island, in 2013, Panyu District invested in the construction of Haiou island tourist service center in Haixin village to provide tourists with rest, car rental, shopping and other services.

The fisherman’s Wharf tourist service center with Lingnan water village style comes out by the riverbank.

Here, cycling or running around the island is very comfortable, breathing the slightly fishy sea breeze, overlooking the vast river and moving ships.

There are 7.7 kilometers from fisherman’s Wharf to mangrove shopping street.

Dongdi greenway is a bicycle route.

Flowers bloom all the year round along the road.

If you are tired, you can rest in the landscape corridor along the way.

The Greenway in the fisherman’s Wharf section faces the Lianhua Mountain scenic spot across the river.

Many photographers do not hesitate to drive dozens of kilometers to shoot a large area of the sunset of Lianhua Mountain.

Many fishing lovers can be seen by the river.

They sit for a day, face the open river and sea, and meditate fishing.

This may be a good way for them to decompress! The reputation of the island of fish and rice is unforgettable.

Haiou island is dominated by planting and breeding, with a pastoral scenery.

Haixin village is certainly not disappointed in “eating”.

The food street under the Haiou bridge can best explain everything.

The main dishes are the freshest river food from the Pearl River Estuary.

Seagull island is known as the island of fish and rice.

Among them, Jiang gull Lek shrimps, which grow at the junction of salt and fresh water, are the most famous and famous.

Every holiday, many neighboring neighbors make a special trip to the island to eat River fresh food.

The large stalls in the village are full and crowded.

After cooking, the shrimp is red, oily and shiny, thin shell and many meat.

The meat is crisp and delicious, fresh and sweet in taste, good color and taste.

Red spots and pockmarks can be seen on the cooked shrimp.

Haixin village in late winter retains the most traditional flavor of Panyu – dried fish and bacon.

Therefore, when ordering, the restaurant waiter will recommend “steamed dried fish with farmhouse Bacon” to the guests.

The farmhouse cured meat is translucent with fat and lean meat.

After it is cut into small squares, it is mixed with dried yellow croaker, dried fish and dried dace, and then steamed with shredded ginger and soy sauce for more than ten minutes.

Sweet bacon and salty, sweet and delicious dried fish are the best match.

Pouring two spoonfuls of soy sauce in the dish is not a problem.. 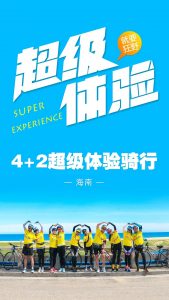 Seven life saving tricks when riding and falling off the car must be learned!