From November 27 to December 1, 1934, the central red army launched a decisive battle with the Kuomintang army on both sides of the Xiangjiang River, breaking through the fourth blockade line fortified by the enemy. 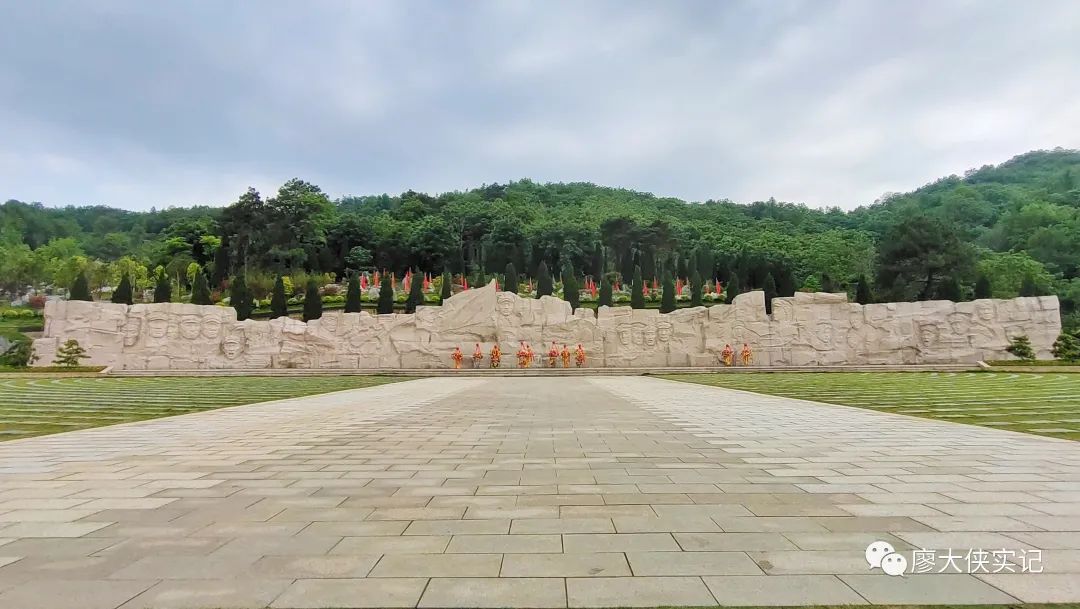 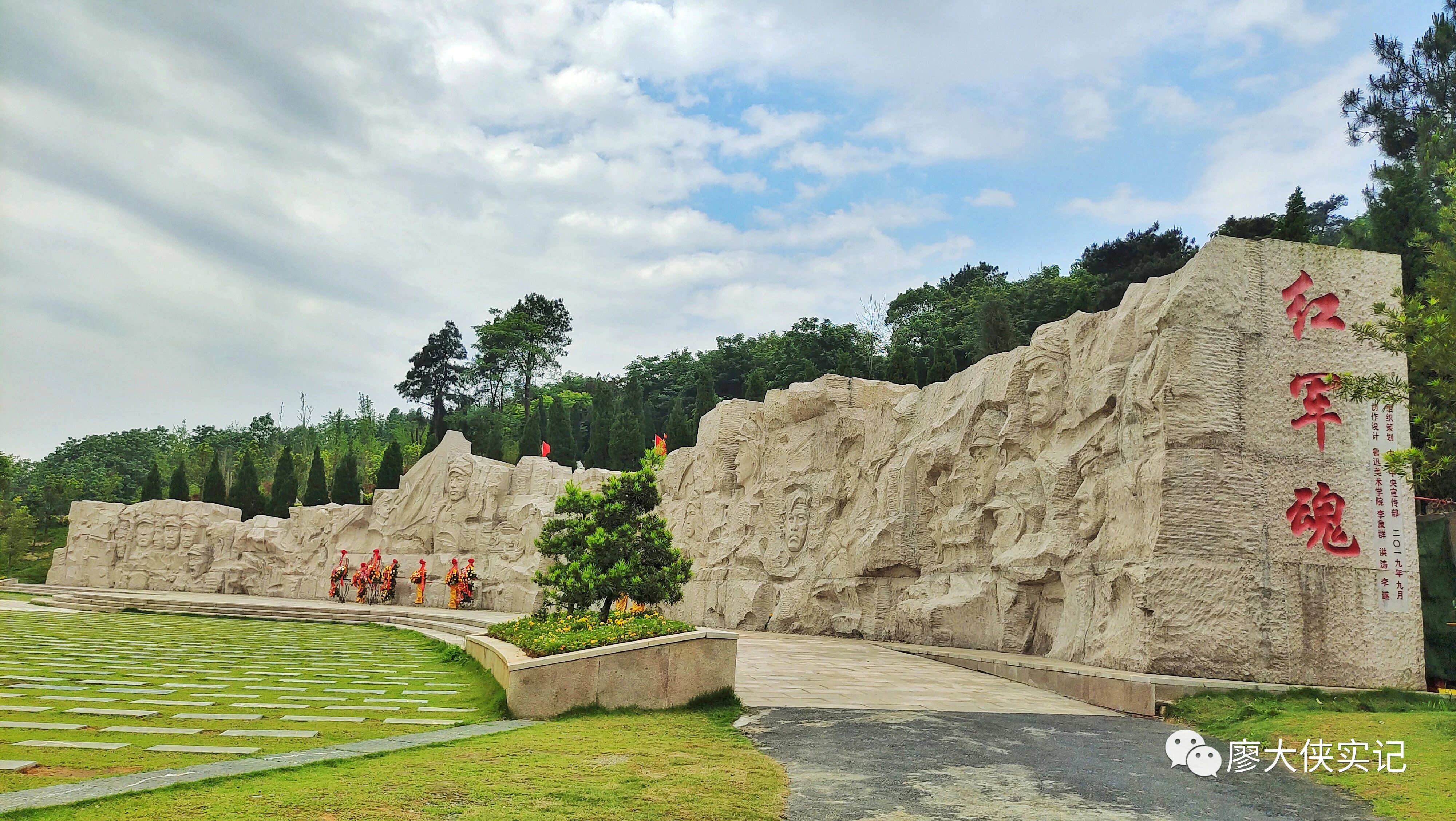 Xiangjiang campaign is a key battle related to the life and death of the Central Red Army and an important chapter of the magnificent epic of the long march.

Here, the Red Army and the enemy launched a battle with the largest number of troops invested by both sides – jiaoshanpu blocking battle, which is also one of the three major blocking battles in the Xiangjiang campaign. 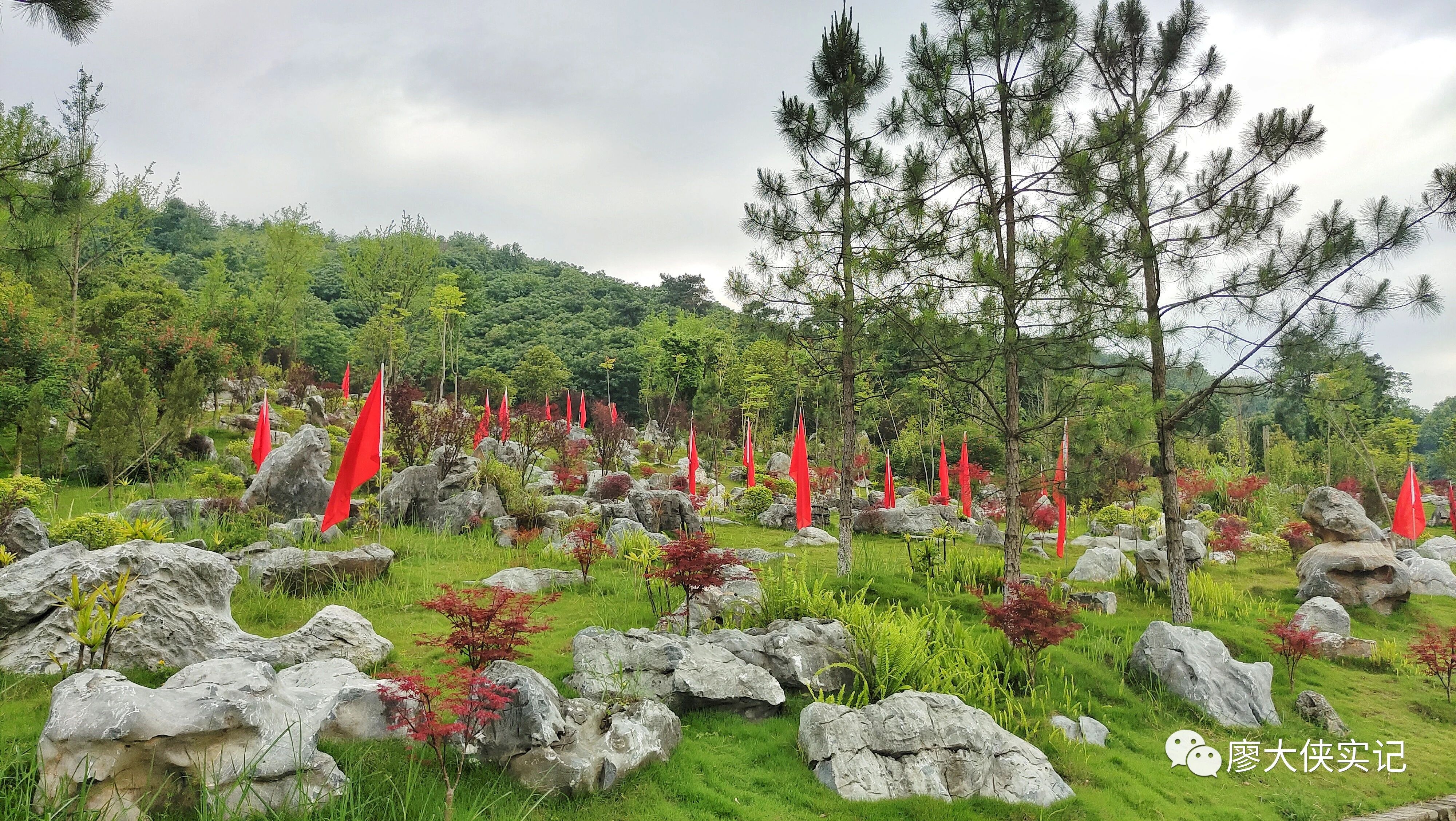 According to statistics, the total strength of the Hunan army and the subsequent Xue Yue army was nearly 100000, and planes bombed in the sky.

In our Red Army, the only troops were the first Red Army Corps led by President Lin. 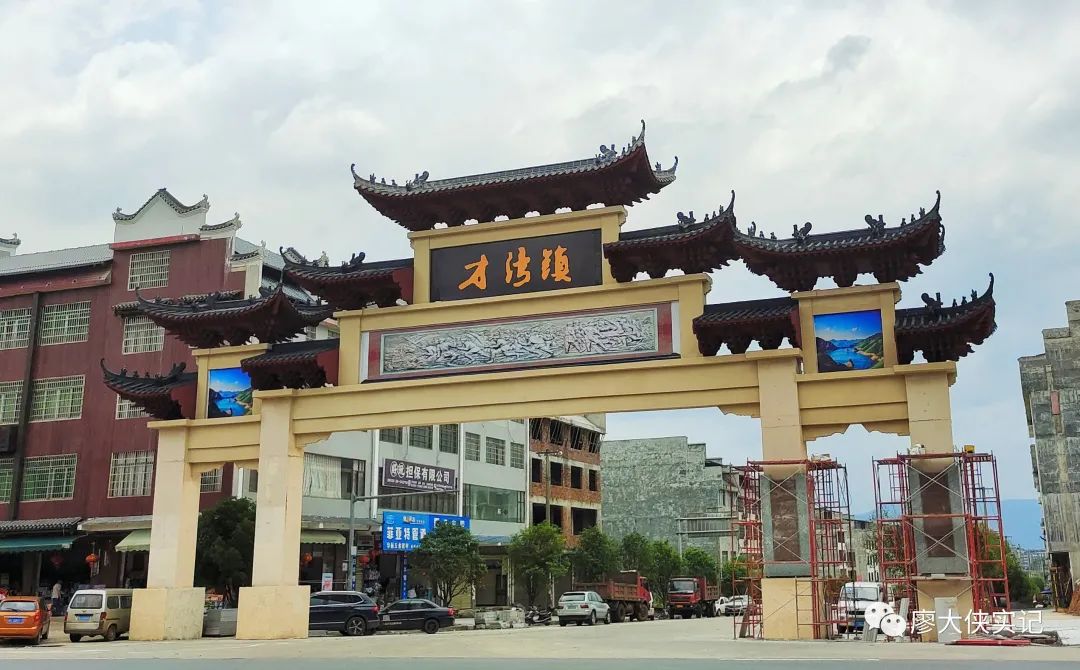 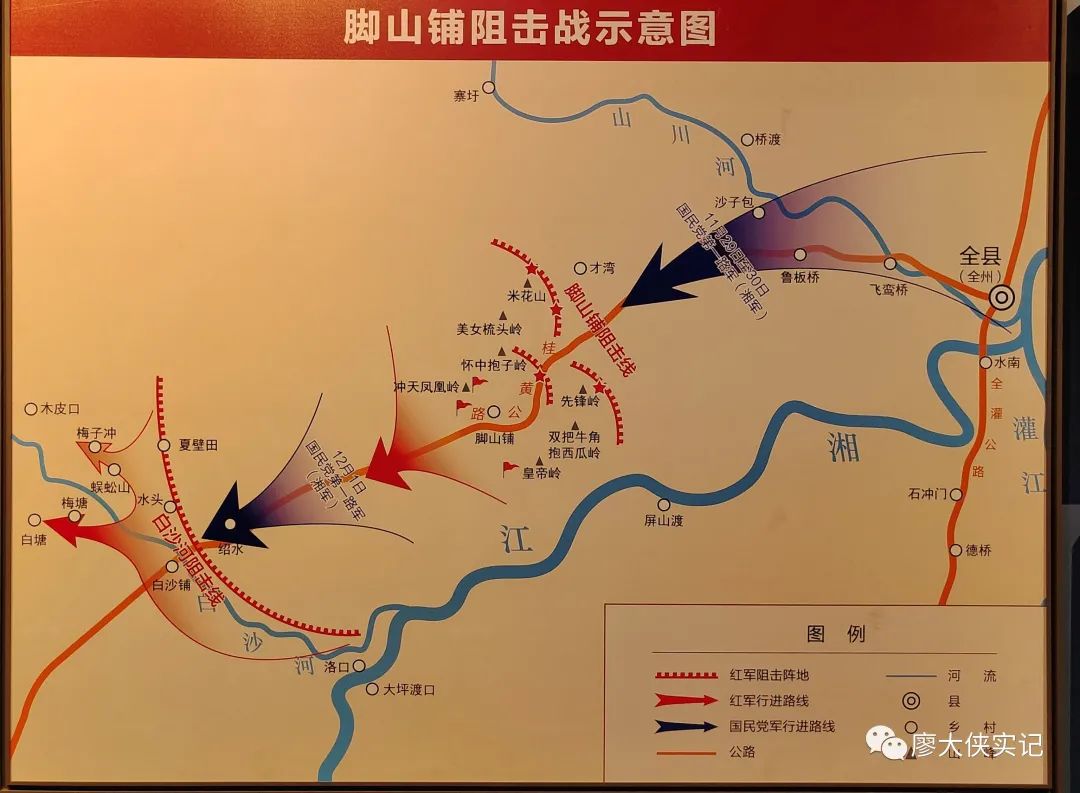 This battle, with unequal forces and far backward weapons and equipment, was launched at jiaoshanpu, about 15 kilometers away from the whole state.

Before the battle began, the Kuomintang sent more than a dozen planes to bomb positions and shelled them.

On this day, the Hunan army attacked the Red Army position several times, but failed to capture a mountain.

The next day, the Hunan army planned to break through the jiaoshanpu defense line as soon as possible, so it increased the strength of a division and launched a more violent attack than the first day, which greatly increased the casualties of the Red Army.

When night came, most of the positions of the first Red Army Corps had been taken away by the Hunan army, and many commanders and fighters were also shot and injured.

At this time, the Red Army was already a tired division.

Near noon, most of the main Red Army had crossed the Xiangjiang River.

The divisions of the first Red Army Corps covered each other alternately, retreating to the mountains in the West while fighting.

In this battle, the first Red Army and the Hunan army fought fiercely for three days, with heavy casualties and losses of nearly 6000 people.

They successfully completed the task of blocking the enemy and protecting the main Red Army from crossing the river.

This battle was also the most disastrous defeat in the history of the Red Army.

Even President Lin, who rarely shed tears in his life, burst into tears when looking at the gray bodies all over the mountains.

After the founding of new China, President Lin also went to some places where he fought in those years, but he didn’t come here and didn’t want to mention it.

An inch of land, a thousand drops of Red Army blood, a martyr step by step.

Today, a memorial hall of the Red Army’s Long March Xiangjiang campaign was built at the place where the battle was fought.

It shows the whole process of the Xiangjiang campaign and the Red Army’s long march through cultural relics, pictures, Red Army sculptures and battle scene restoration.

Here, people can touch and understand history, and more deeply realize that the red republic was bought by countless revolutionary martyrs with their blood and lives.

Through a tunnel under the road from the memorial hall, we came to the memorial forest area, A magnificent sculpture corridor (the soul of the Red Army) appeared in front of us.

The Red Army officers and soldiers on this stone sculpture, including those who blow the charge horn, those who fight, and those who are lifelike, have their tenacity and bravery, and their determination to see death as if they were returning home, which deeply shocked the people who came to mourn.

In the soul of the Red Army On the hillside behind, there are disordered limestone all over the hillside.

Next to each stone, there is a red flag and a red maple.

A plant, a soul, a mountain, a stone and a monument.

These stones are the tombstones of the Red Army martyrs.

In those years, they joined the revolution and embarked on the journey for the happiness of the people.

When they sacrificed, they didn’t even leave their names.

Today, those unsung heroes lie here, facing the Xiangjiang River, guarding the land they fight for.

Here, we can still clearly see the traces left over from that battle.

On the hillside of this mountain called “Mihua mountain”, under the dense trees, trenches witnessed the process of that tragic battle.

At that time, the Red Army built more than 10 kilometers of defense line around jiaoshanpu.

Mihua mountain is one of the most intense and tragic battlefield positions in jiaoshanpu resistance battle in Xiangjiang campaign.

Here, a total of eight trenches were found during the Red Army period, but due to the long age, the vast majority of trenches can only vaguely see the outline of the trenches.

Later, after excavation, three trenches at that time were repaired, with a length of about 105 meters.

There are command bunkers, team bunkers and individual bunkers in the trench.

There are also shallow horizontal firing bunkers and machine gun bunkers, with a depth of 40 to 50 cm.

At that time, the first division of the Red Army stubbornly blocked the attacks of the four divisions of the Hunan army with such simple battlefield fortifications.

“Loyal bones are buried in green mountains, and meritorious deeds are recorded in history”.

Even if it’s a commuter ride, learn these, and you can save lives on the road!

Do you know what to do?