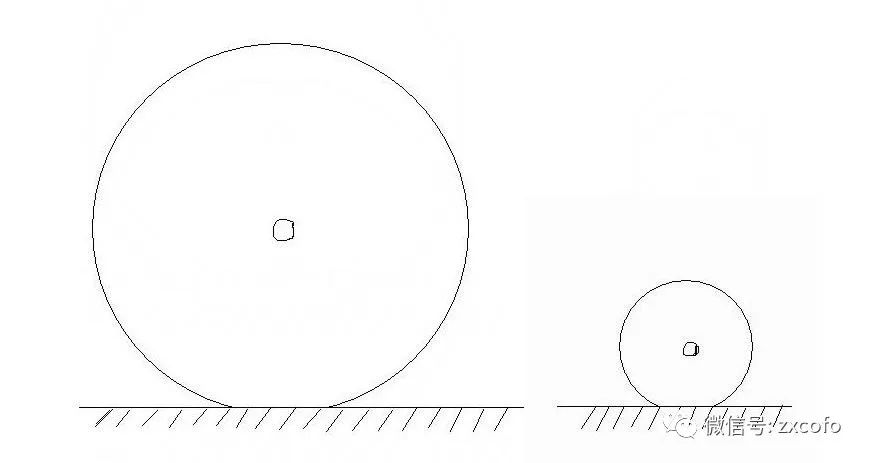 Thank you for your support! This topic is only carried out within the scope of small wheel folding cars.

The reason is obvious: after decades or centuries of development and evolution, the two major mainstream car families, highway cars and mountain bikes, have basically formed a foregone conclusion.

At present, the wheel diameter of folding cars is still 20 inches, occupying the largest user group.

Why do most folding bikes have smaller wheel diameters than standard road bikes and mountain bikes? The basic reason is that for the need of folding – because it is a folding car, it should fully reflect its portable and easy-to-use characteristics – reducing the wheel diameter is conducive to reducing the volume after folding and facilitating carrying and storage, which is an important indicator of the folding car.

Of course, there are other reasons, or meanings, for reducing the wheel diameter – it is conducive to reducing the weight of the wheel set and the whole vehicle, making the steering control more sensitive and conducive to the passage of urban roads, and making the riding feel more comfortable in terms of the proportion of people and vehicles, and so on.

According to people’s habitual thinking, it is certain that small wheeled vehicles cannot run fast and far.

Why? Because the wheels are small…

This seems to be a natural concept.

I still remember that when I first rode the 20 inch folding bike ea062 to participate in the 100 kilometer cycling activities of the team, many riders looked down upon me with disdain.

Then I felt depressed after I was overtaken and dumped one by one on the way (mostly mountain bikes); When I came back from running 160 kilometers with a 16 inch PSL and ran 70 kilometers at an average speed of 27km/h, some people stared at me and expressed doubts…

These are normal because the “speed ratio” factor is not fully taken into account.

But what affects the riding speed of a car (theoretically) is actually the “speed ratio”: “speed ratio” = “gear ratio” × “Wheel diameter”.

That is to say, as long as sufficient “tooth ratio” is reached in the configuration (enough large tooth number of tooth disc and enough small number of flywheel teeth), the small wheel car can also have the same speed ratio and the same theoretical high speed as the large wheel diameter car! Therefore, in order to achieve higher riding speed, small wheel folding cars (especially sports folding cars) often adopt a larger gear ratio than standard wheel diameter single speed bicycles, In order to improve the extreme speed performance and cruise speed (theoretically, as long as the requirements of a certain speed ratio are met, the small wheeled vehicle has every reason to run as fast or even faster as the road vehicle with large wheel diameter – but this is only in theory, and will still be subject to various restrictions in practice.

In fact, the small wheeled folding vehicle can never reach or exceed the speed of the road vehicle, although it can run quite slowly, which will be discussed later).

The reduction of the wheel diameter also has some effects on the riding nature.

The smaller wheel diameter reduces the weight of the wheel set and improves the starting acceleration performance; The smaller wheel diameter makes the handlebar control more flexible and sensitive, which is more conducive to dealing with the complex and changeable environment of the traffic on urban roads; In terms of the overall proportion of people and vehicles, small wheel path vehicles give people a more relaxed and leisure feeling.

These are the advantages of the small wheel car.

However, there are always advantages and disadvantages in everything – the so-called “gain and loss depend on each other”! The smaller wheel diameter also brings some adverse effects on riding.

The following focuses on the relevant aspects: the smaller wheel diameter makes the wheel inertia smaller, and it is not easy to start fast but maintain the speed; The smaller wheel diameter reduces the vehicle’s road passing performance (crossing capacity), which is more limited on the poor road surface and more affected by the riding environment; The smaller wheel diameter may make the handlebars too flexible and difficult to handle (this is the common feeling of almost every novice when riding this kind of bike for the first time), that is, the handling stability will be reduced, especially for novices, which may have a safety impact; Small wheel diameter cars give people a bad impression of “toys”, “women’s cars” and “baby carriages”…

This is the two sides of the same thing and its disadvantage.

Small wheel folding car is a very complex thing, and the impact of small wheel diameter is far more than that.

When a smaller wheel diameter is adopted, it will have a corresponding impact on the vehicle design, not only in the gear ratio, but also in the frame, rigidity, passing performance, sliding performance and other aspects.

These factors will eventually affect the performance of the vehicle and have a certain impact on the riding itself.

The first is the change of riding center of gravity. 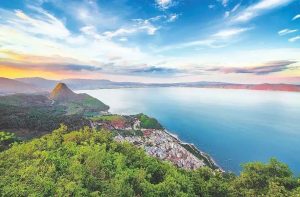 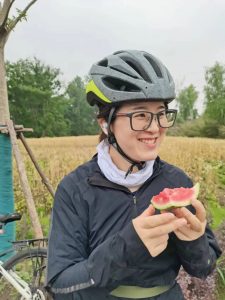