In July, there was no mistake! If the continuous rain made people swollen in June, then the continuous exposure in July made people dry, haha! In July, both the beginning and the end of the month were brought down by heavy rain, but in other days, it was so hot that even people’s character expanded infinitely! Anyway, I think so. 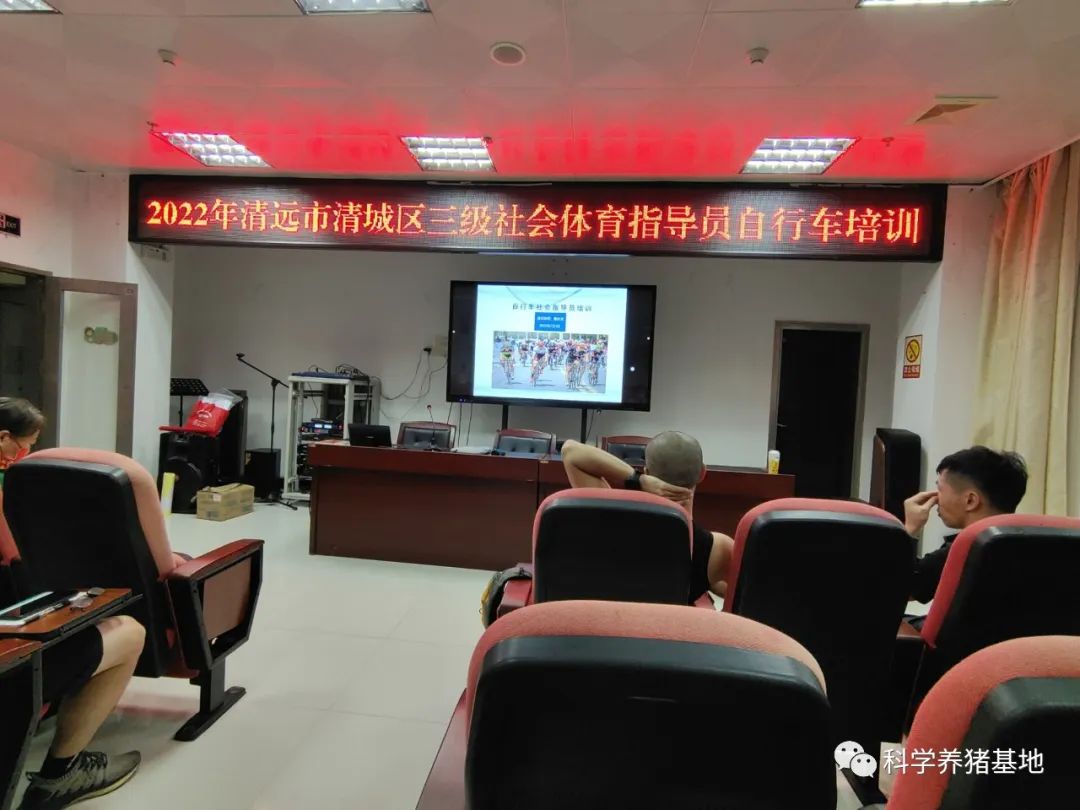 Because at the end of last month, I signed up for the social sports instructor (bicycle) training in Qingcheng District, and the training date was set to be July 3.

So, on July 2, I rode my bike from Yangshan to Qingyuan.

When I first went out, I encountered a light rain until Shuikou rain stopped clearing up. 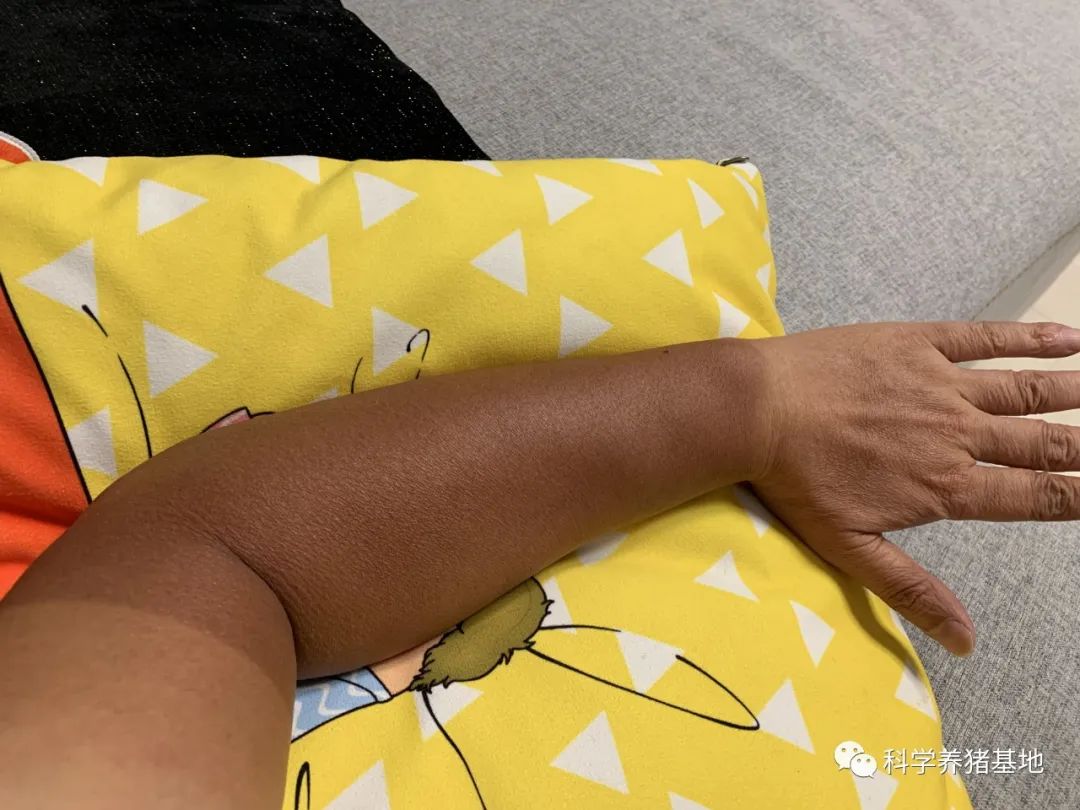 At Du Bu, the sun even showed a smiling face. 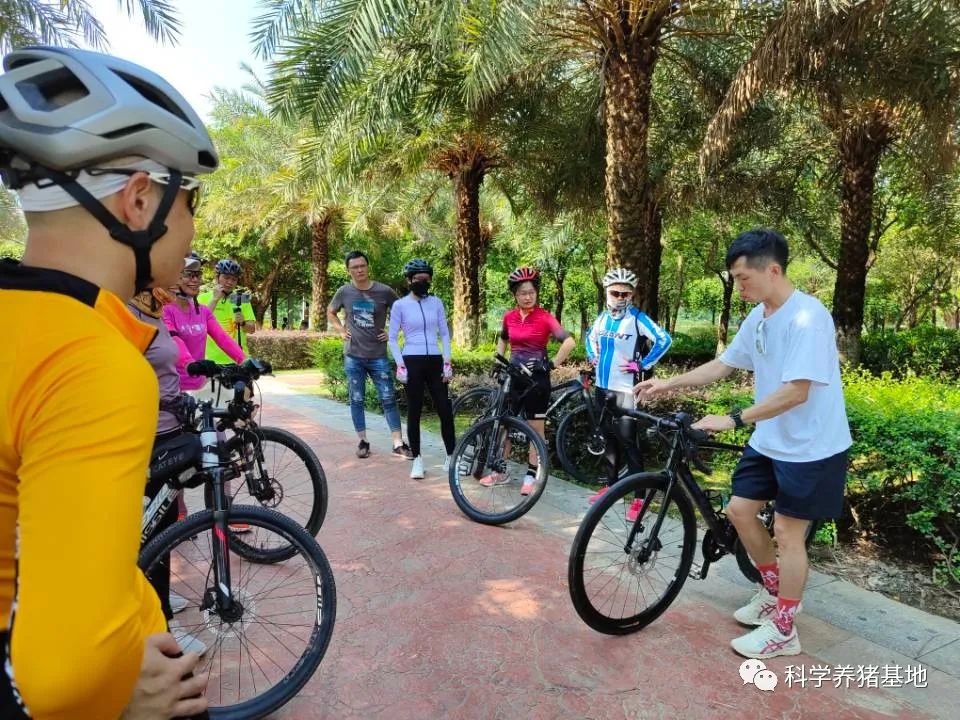 She’s laughing at me for not taking sunscreen measures when cycling.

Fortunately, at the junction of Yangshan and Qingxin, the rain god good quadrant area arrived as scheduled.

From the downhill of dayanling to 90 kilometers of Qingcheng, the rain has not stopped.

The training class on the 3rd completed the indoor project in the morning.

The outdoor project training was originally scheduled for the afternoon.

As a result, it rained all the time and had to be rescheduled to July 10.

After lunch, I decided to ride back to Yangshan and rode to the gas station in front of Heyun.

When I encountered a heavy rainstorm, I had to drag my wet body into the gas station.

After the rain was a little light, we continued to move forward and returned to Yangshan.

The journey back to Yangshan was drenched for a total of more than 80 kilometers.

On July 9, I continued to ride to Qingyuan.

The sun was scorching all the way.

After drinking a bottle of beer in a small shop on the way (from baptism pond to Huanghua intersection), I continued to move forward, climbed the Liujia cave and went down the slope.

I felt dizzy, so I stopped at the roadside to rest for almost an hour, and then continued to move forward.

After that, I rode all the way to Qingcheng without any discomfort.

On this day, he stubbornly dried his arms into a piece of fried chicken and a piece of sliced chicken.

On the morning of the 10th, I took a walk in the urban area.

After the outdoor project training in the afternoon, I continued the riverside greenway and made up a hundred kilometers.

On the return trip on the 11th, it was also like fire all the way.

Fortunately, I was prepared early and always maintained a high state all the way.

The longest mileage is 146.47 kilometers from Yangshan to Qingyuan on the 9th.

Despite the hot disturbance, July is another full working month, with a total of 1569.39 kilometers of cycling, with an average of 50.625 kilometers per day.

In July, I don’t know which day, the official traveler stopped using the old app, so the riding mileage list as before can’t be displayed.

It is estimated that the official magnified the information of each record for fear of users’ poor eyesight, so it can only be displayed like this ghost… 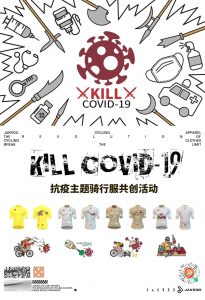