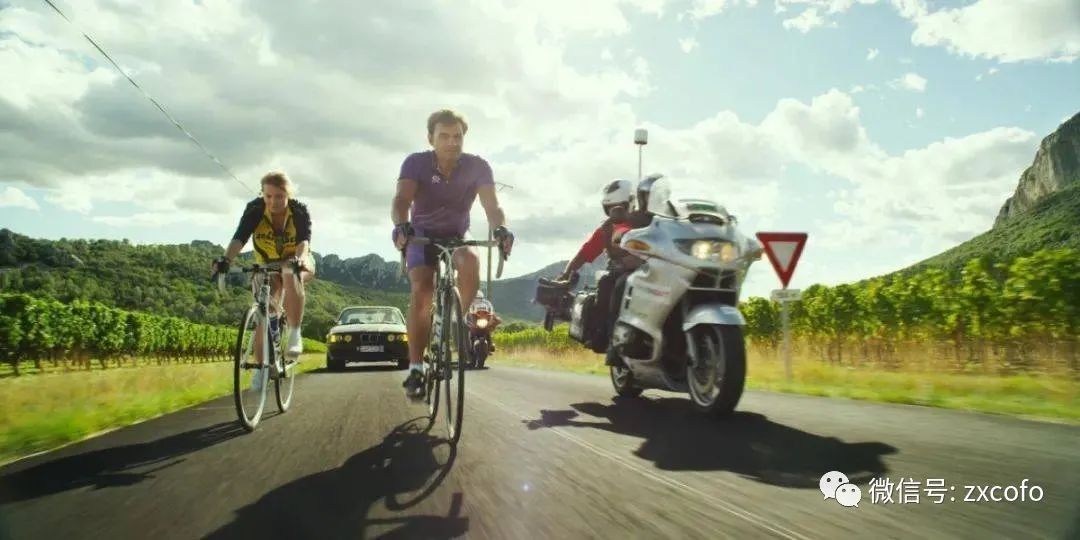 About six or seven years ago, it was the first time I fell miserably. 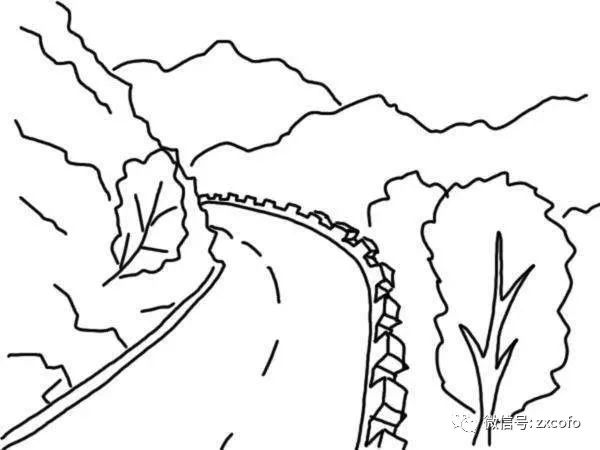 My feelings are as follows: I remember that it was cloudy that day. 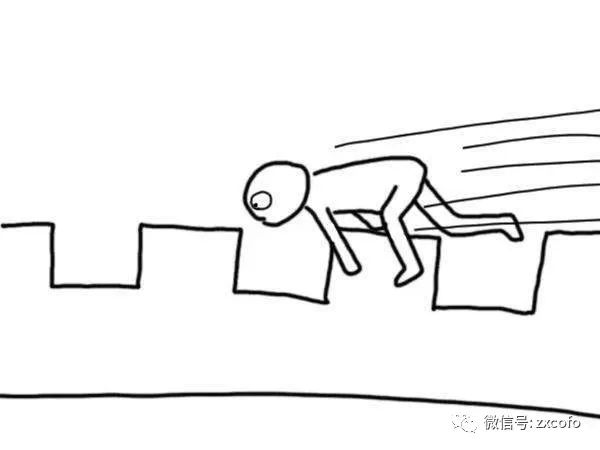 Those who have ridden should know that going uphill is like constipation and going downhill is like diarrhea.

After going uphill in pain, many people are willing to vent their depression accumulated when going uphill! In short, out of a similar mentality, the speed of the car quickly soared to more than 60km / h, and he thought he could press the left turn in front of him.

As a result, when I approached the turn with lightning speed, I found that the speed was too fast to turn.

Although it was just a moment of lightning and flint, my brain and body seemed to do a lot of things under the stimulation of adrenaline – first, I found that there were gravel on the ground.

Even if the turning angle was enough, I didn’t dare to turn too much because the tire couldn’t get enough grip.

I could only see the great wall like cement railing approaching like a tide in front of me.

Secondly, my hands instinctively began to pinch, but I deliberately relaxed the front brake slightly because I was afraid of rolling forward.

I also briefly thought about whether I should fall, but it was obviously too late to think about it.

At that speed, coupled with the sand on the road, the brake is useless.

In my eyes, the surging cement railings seemed to have not slowed down, just like a gust of wind, but I had nothing to do with it.

So I hit the concrete railing obliquely like an out of control idiot.

The first thing I touched was that the handlebar held by my right hand hit the railing, and then my body broke away from the bicycle and threw forward.

The huge cement edge line was like a flying arrow.

Don’t laugh, you! I instinctively looked up and tried to avoid the impact that destroyed my front teeth, but I still didn’t completely avoid it.

The roads, mountains and even the earth seemed to dance the most crazy dance, shaking me into a mess.

At that moment, people’s senses seemed to be soaked in some viscous liquid.

Except for the vague shape in front of them, everything didn’t exist.

As if the computer was pressed the restart button, the chaos and noise during the injury were completely reset to zero.

But at that time, I couldn’t remember or feel all the quiet process.

I just felt that I suddenly woke up inexplicably, just like lying comfortably in bed at home, but my body was out of control and even could not feel it.

Green mountains, gray roads, and cars lying on one side soon appeared in the field of vision.

Then there is the inevitable pain, which is like a very thin steel needle slowly penetrating into the painful part, from fuzzy to clear, from slow to firm.

Fortunately, you don’t need to pay too much attention to a wound, because there are too many painful places.

Your body seems to be stirred by this sudden accident and turned into a pile of soft and heavy meat.

You can’t move a penny at all.

I watched two cars passing in front of me, but I couldn’t say anything.

At this time, the riders behind finally caught up.

Everyone began to check the injury with all hands and feet.

Until then, I could start to move.

After a few minutes, I could stand up by myself.

Although there are many small bruises, But the big wound was only a piece on the chin (caused by falling on the concrete railing) and a shallow wound more than ten centimeters long on the leg.

After simple bandaging, I thought it was all right, so I rode on the bus (there’s no big problem with the car) move on ~ when I got to the city, I was going to get an injection of tetanus, but when I got to the hospital, the doctor said I needed stitches.

Fortunately, the wound only cracked near the periosteum, and there was nothing wrong with the periosteum and bones, so I just needed stitches.

Now the wound has completely healed, and there are basically no scars.

After that, I haven’t had any more stitches I hope there will be no accident in the future.

Author: cndriver, tell me about your car crash experience. 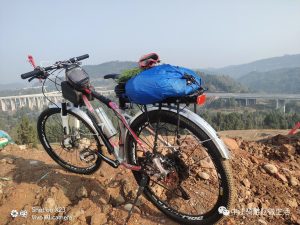 Please wear your helmet when riding!