The second day of riding in Jinan (Continued): Wen / Cheng Yi learned that I was riding, and his nephew said, “aunt, you must persist for a week.” I said, “I will stick to it for a long time.” I really hope I can stick to it. 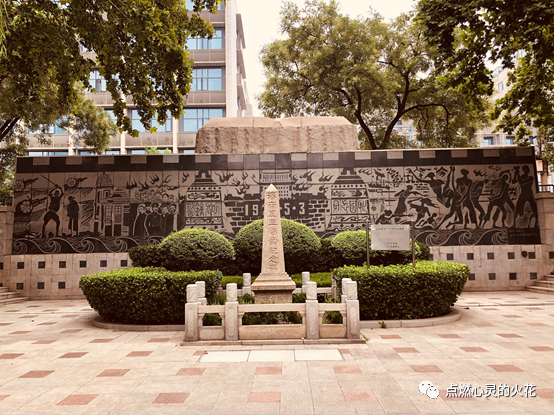 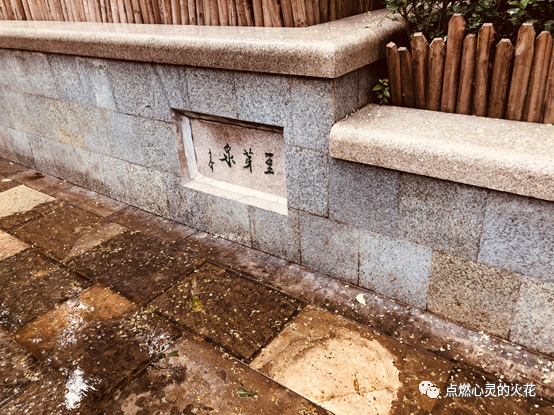 Take a day off riding. 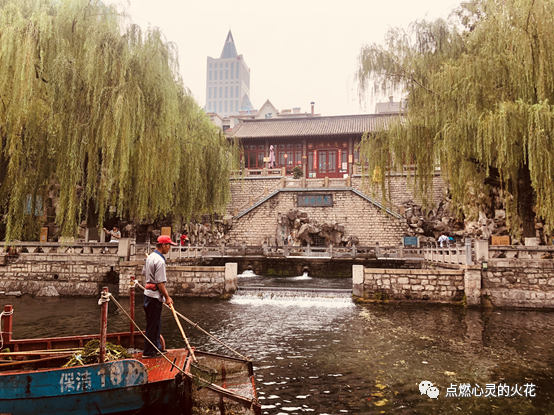 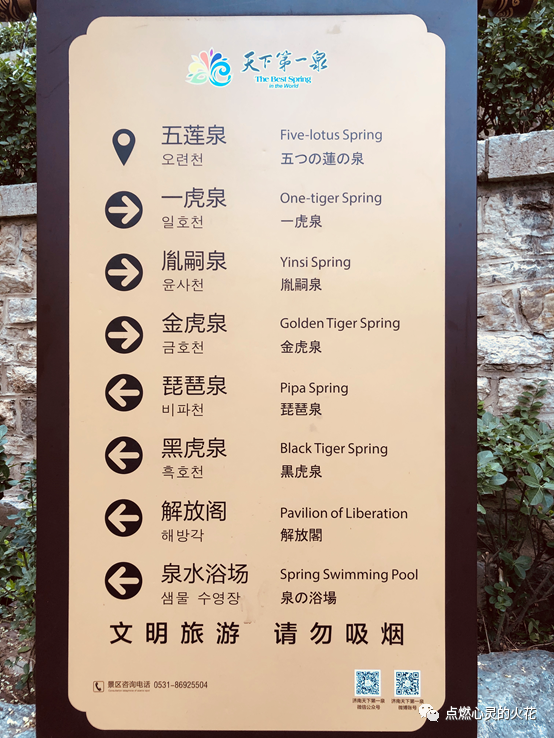 The deepest insight is the clarity of the moat.

The water of Jinan moat is all collected by springs, “for there is a source of living water”, which is probably the natural factor why she is clear.

But to maintain this clarity, we need the strong support of environmental protection.

In addition to many pleasure boats, there are also many small boats in the moat.

Nearby residents often come here to get spring water for drinking, which is also a high trust in the quality of spring water.

This trust is brought to people by the workers who manage the moat.

When we enjoy the scenery and the cool, don’t forget to thank them for their hard work.

Then there is the silence of Douya spring.

I have walked by the moat many times, and most of the scenic spots around the river have been visited several times, including Heihu spring, Baotu Spring, Shuyu spring and so on.

But this time, I saw Douya spring.

She was there all the time, but I didn’t see it.

I didn’t see it, maybe because she was too small and inconspicuous; Maybe it’s because there’s no place for her on the tour sign at all.

In a dream of Red Mansions, Baoyu asked the police fairy, “people often say that Jinling is huge.

Why are there only twelve women? Now there are hundreds of girls in my family alone.” The police fairy sneered, “there are many women in your province, but choose the most important one to record.

The second chef is next.

The rest of the ordinary people have no books to record.” The world is like this.

What can you complain about? But isn’t there any reason for me? I’m too impetuous.

I used to be impetuous, but now I can’t say I’m not impetuous.

But now, the state of mind is gradually calm, the pace is gradually slowing down, you can see what you have always despised, and you can feel the beauty that has been ignored for a long time.

Her name is also very easy-going: “many years ago, some nearby residents often used this spring aquatic bean sprouts, and the bean sprouts produced taste very crisp and sweet, so it is called bean sprout spring.” There is also the most important point: patriotism is a person’s duty.

The West moat is dozens of meters away from the east gate of Baotu Spring.

There is a monument — the monument to the “May 3 tragedy” in Jinan.

On May 3, 1928, the Japanese invaders created a “May 3 Massacre” in Shuncheng Street close to the outer wall of the west gate, which shocked China and the world.

Houses on both sides of the street were burned, more than 6000 people were killed and injured, and 17 diplomats such as Cai Gongshi were humiliated and killed.

“Keep the alarm bell ringing, don’t forget national humiliation”, Shuncheng Street was renamed “may third street”, and a monument to the “may third tragedy” was erected.

Patriotism is an eternal theme.

In the new historical period, patriotism is still the main theme of the times.