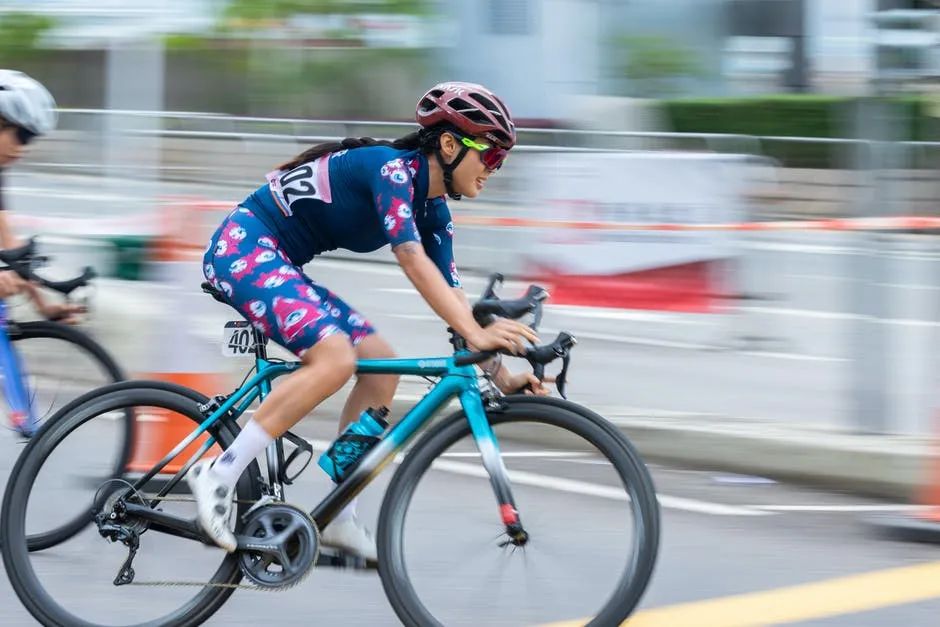 This is the classic red and black matching, which is my favorite type.

From test run to trading, it took more than ten minutes to complete.

Instead of wandering around in idle fish, I still like to trade face-to-face.

Ride all the way back, switch different gears, full 24 speed enough to toss.

It’s very obedient, has fast gear change response, and it doesn’t take much effort to step on it.

Compared with hundreds of domestic permanent and Phoenix, it can be said to be a sling.

Because I didn’t pay much attention to good cars before.

I bought a domestic variable-speed car for my child.

A good car is a good car.

Looking at its various configurations is enough to make people drool.

Moreover, the first time I rode it, I was conquered by its usability, which was completely unexpected.

Because I always thought, why do those people spend thousands or even tens of thousands to buy a bike? Do they pay IQ tax? Sometimes, only after you have verified it yourself can you know what value for money is.

You get what you pay for.

What predecessors have said is true.

with it, I will no longer take exercise as a slogan! Because I finally found the best partner for fun and exercise.

Not only I love it, but also my children like it.

Every night, we race to ride it.

Of course, I ride first.

After leaving the community, you can go on the asphalt road, which is a straight line to the seaside.

I immediately changed to the fastest speed.

Although it was hard, I could still sprint hundreds of meters.

Step on the pedal, bend down, cling to the horn of the car handle, and rush to it with all your strength.

The whirring sound in my ears, coupled with the sound of the tires rubbing the ground, makes up the best music.

Even the electric car was overtaken by it.

The red flash gradually disappeared on the horizon.

I usually go around the seaside road until I turn the corner, and then I start to slow down.

Sweat permeates my coat and hair.

Facing the sea breeze, it was as cool as eating an ice cream.

After the sprint, it is free to relax and ride slowly to return the muscles to their original state.

Although the foot is a little tired, I believe it will become stronger soon.

To be honest, I haven’t really exercised for many years.

My muscles are so loose that I can’t even run for a few minutes.

Next, I plan to go around the seaside road at least once a night to see how the exercise results will be one month later? With its fast and slow, the combination of people and cars, good fun! 3.

the trouble is to find various accessories for it.

There were almost no accessories when I passed the test.

There are really a lot of accessories around it.

Although the money looks small, it is still a large number after adding up.

The key depends on whether you are willing to give up big money.

I have seen other people’s videos.

If you want more fun, its various configurations can be upgraded every minute, and there is no ceiling.

Those foreign brands are horribly expensive.

The day before yesterday, I read an article by Tiger sniffing hair, telling the story of the car playing clan.

It turns out that some people spend more than 200000 yuan on a bicycle, which is divided into various chains of disdain according to different prices.

It seems that there is no money to play sophisticated things, nor can it escape the sight of being despised by others.

The culture of our country is still inseparable from the difference of grades.

In this atmosphere, it is better not to participate.

Of course, I won’t spend more money to upgrade it.

I think the function of cycling is to meet the needs of exercise, which is enough! I still like to go back to the essence.

A bicycle is not a show off.

It is just an exercise tool. 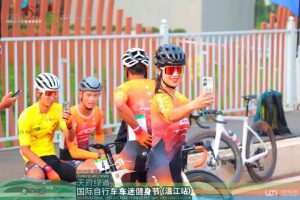 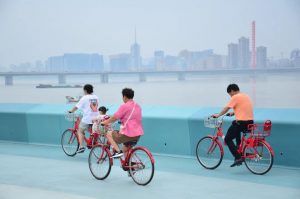