Last Sunday (May 8), we planned to ride the Royal Palace “Jiulong Lake”, but we learned that Maolin town held the first “family festival” and “rape harvest competition” on Sunday. 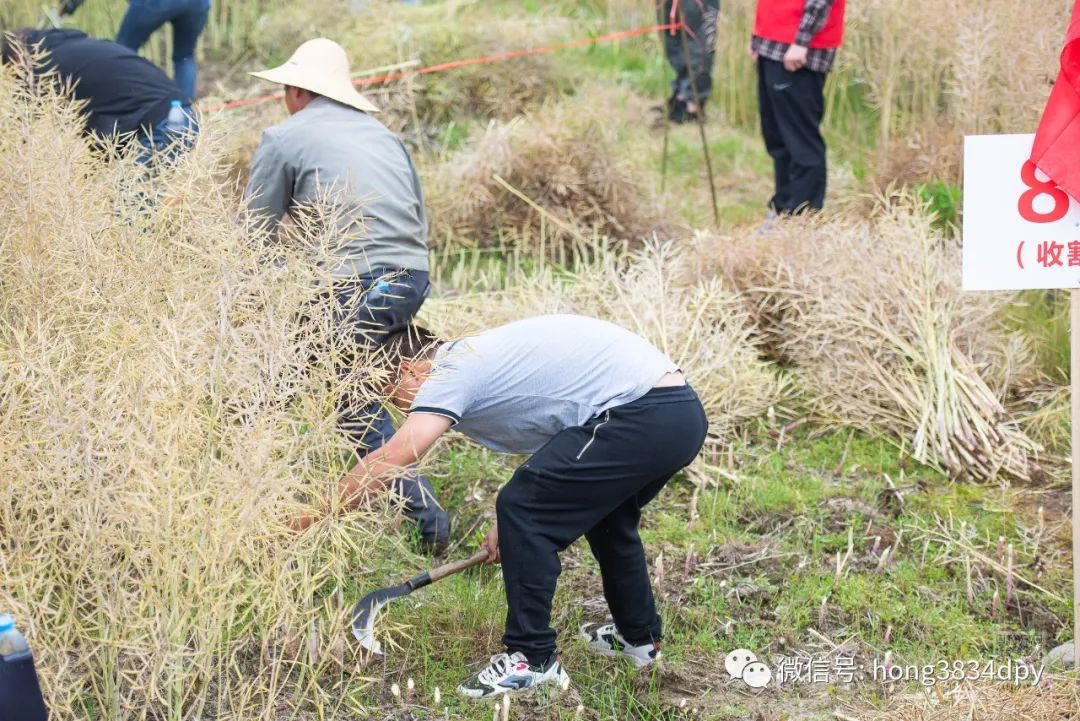 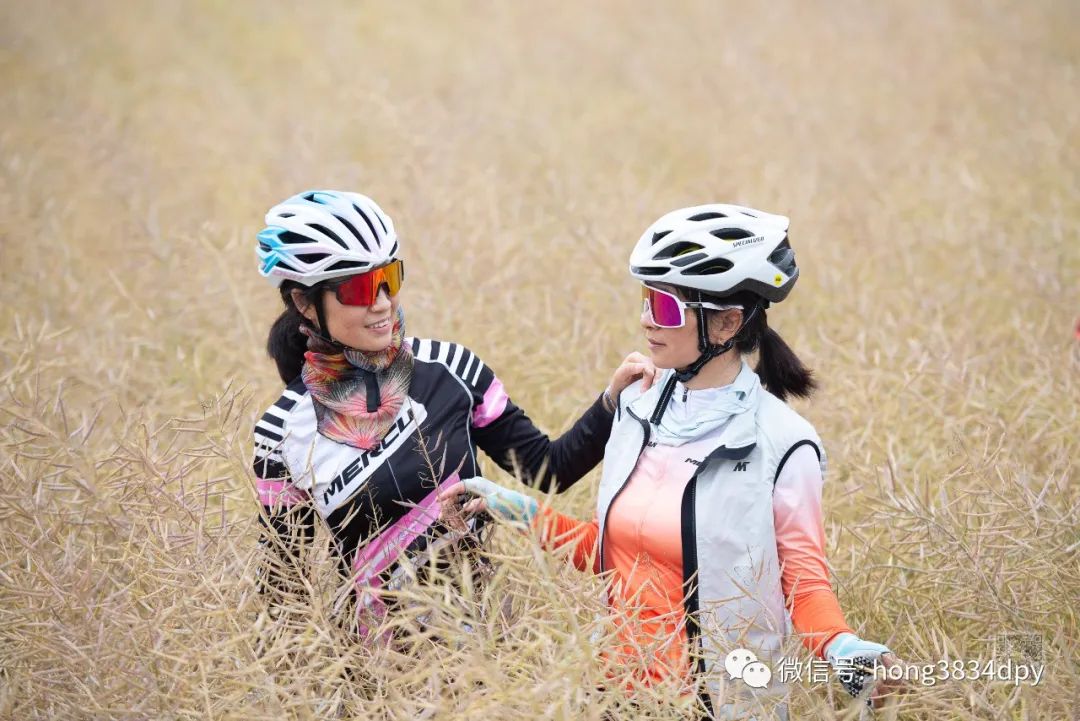 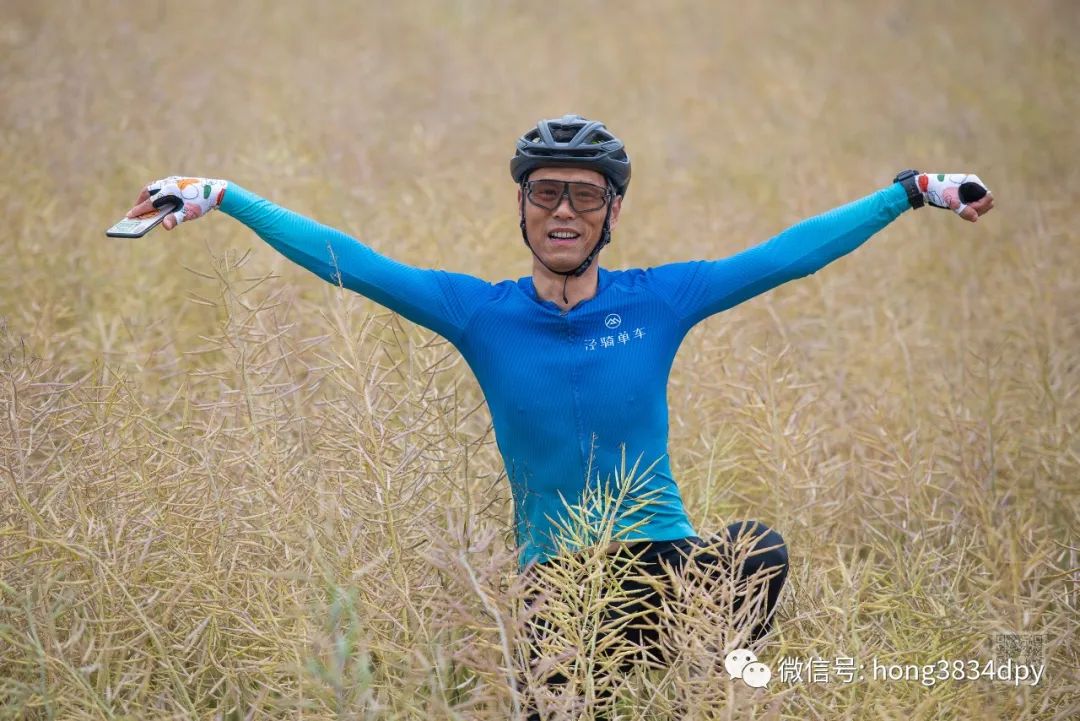 This is the second full nucleic acid test in Jing County. 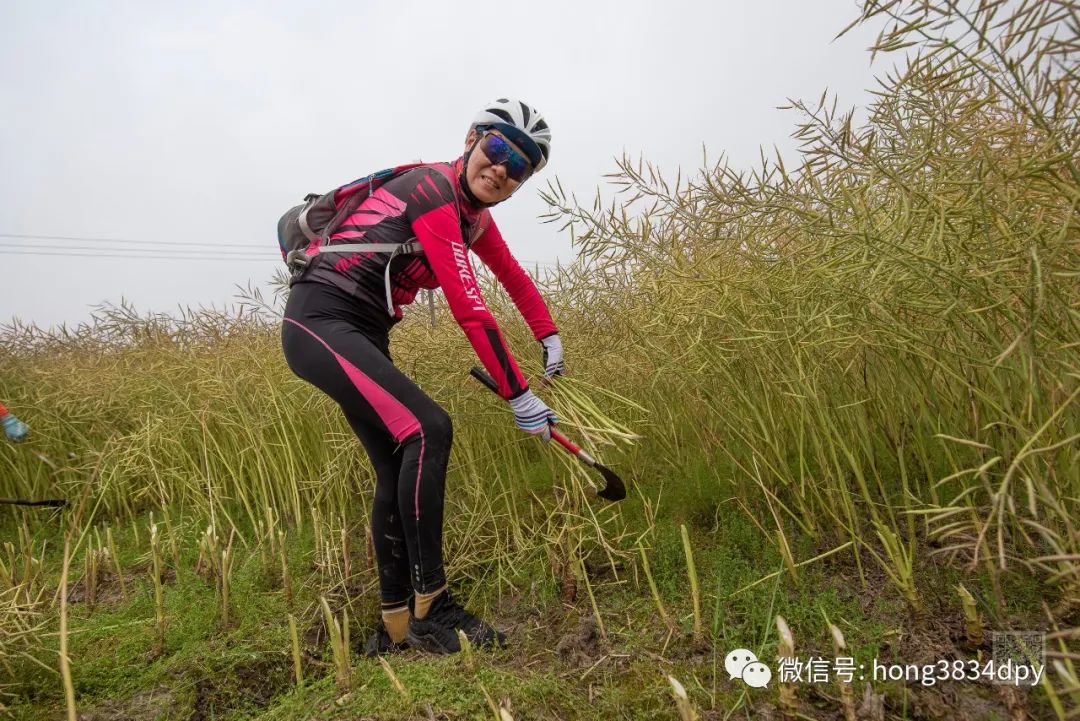 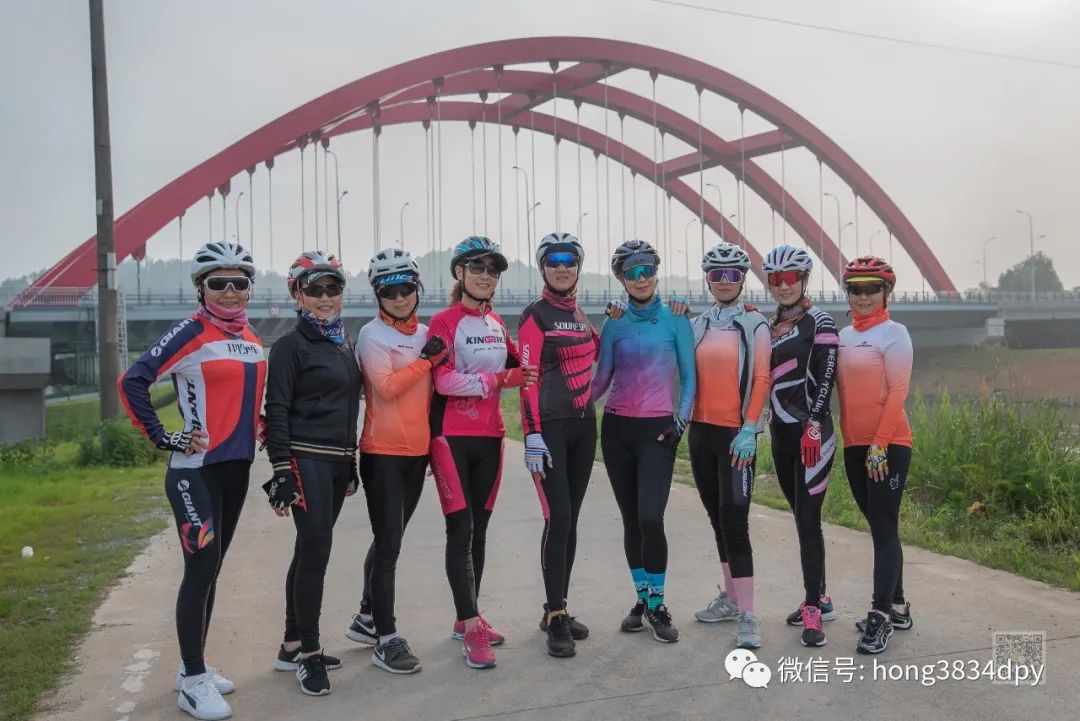 within the time limit, it is convenient for citizens and cyclists.

In order to be in a hurry, we gathered at Dongcun bridge, turned back over xujialing, crossed Huangcun village, wore leitang, Holly and Fengcun, and arrived at Maolin at about 8:50.

Every time we visit holly trees, we have to punch in and take photos here, hoping to recall the youth like fire maple leaves in a few years.

This trip to Maolin takes about 1 hour and 35 minutes to ride for 30 kilometers.

This should be faster.

Think about the combat effectiveness of riders.

It’s the beginning of summer, and southern Anhui is the season for rape harvesting.

Looking at the full grains of rape to be cut in front of us, seeing the glittering sickle in the rape field and listening to the sound of “wiping” harvesting rape reminds me of the smell of fried Sanzi in my childhood…

There is a country altar in Beijing, where ancient emperors held sacrifices every year.

The ultimate goal is to expect the people to have a bumper harvest and live and work in peace and contentment.

It is still the wish of every farmer to pray for good weather and the people to live and work in peace and contentment.

However, with the changes of the times and the progress of society, the ancient “state sacrifice” has been endowed with new ways and connotations.

The “family festival” or “rape harvest competition” held in modern villages is a kind of “country sacrifice” in the new era, but without the element of “sacrifice”, the connotation of the activity gives farmers a new prayer, that is, farmers hope for the revitalization of the countryside, the increase of farmers’ income and the accelerated integration of agriculture and tourism in the town.

It is expected that the next “family festival” in Maolin town will continue to be held to fulfill the government’s historical mission of “expanding the rural collective economy and increasing farmers’ income”.

After watching the “rape harvest competition”, we wanted to ride more places, so we turned from Pan village to xiamakan, and then returned from Xikou and Huang village.

Enthusiastic cyclist Lao Peng immediately contacted a “farmhouse” in front of us to have lunch there.

Pan village is an ancient village with a history of 1000 years.

It is named after the surname pan.

It has been known as “guxipan village” since ancient times.

He learned that we were from Jing County.

The old man enthusiastically told us that the residents of Qijing huakeng were all surnamed pan, which had something to do with the surname pan in Maolin Pan Village, Jing County.

I’m curious about everything on the road.

The crisscross fields and the blooming Pueraria flowers on the roadside are popular.

All the way, except for one or two barks, everything was so quiet, only the laughter of us riding.

The beginning of summer is over.

It should be a busy season for farmers.

However, it is difficult to see farmers in the fields, but occasionally there is the roar of iron cattle and rice transplanters in the distance.

This may be that the production mode of modern farmers has changed, changed the structure of agricultural production and changed the concept of farmers.

On the way, I saw a village called “jiushuta”.

Its name was so strange.

I wanted to stop and ask the villagers about the origin of the name of “jiushuta”, but my riding friends had dumped me for several blocks.

I was afraid of “getting lost”, so I had to give up the idea of asking and come back to this small village called “jiushuta” sometime next time.

After crossing the “nine tree tower” and a small ridge, we soon arrived at shifengke, and then passed Guanli and Jinzhu mountain.

It is said that Jinzhushan used to be a big village, but now there are only a few families.

Shifengke, Huanli and Jinzhushan seem to have accumulated some historical and cultural symbols, but no one knows them now.

At the foot of the mountain opposite Jinzhu mountain, there is a village called “dongjiacollapse”.

Over that mountain, there is also a village called “dongjiawu”.

It is the abandoned village we rode to xionglongkeng last week.

These two “Dongjia” may have some origin.

There are many theories about the origin of xiamakan’s place name.

Some people say that there was a hermit living here in seclusion, while others say that he was a great hero with a golden beard with two inverted hooks.

All guests passing by here have to get off their horses and visit Gaokan.

This old house is called “four in house” by locals.

There are four in front of and behind it.

It is said that the homeowner originally wanted to build “Wujin” because the homestead was not enough and wanted to buy the expansion of the neighbor’s paddy field.

He said that “the mountain paddy field is expensive and does not sell thousands of gold, and the fertile land does not love precious utensils.” Modern people like to encounter “demolition” or “expropriation”.

There is an unexpected wealth income.

After the meal, they said that the food at noon was delicious.

After taking a shower at home, I went to the nucleic acid detection point at the door and poked my throat.

How can I be comfortable…

Riding is a guided but uncontrollable sport

Why are riding helmets so expensive?