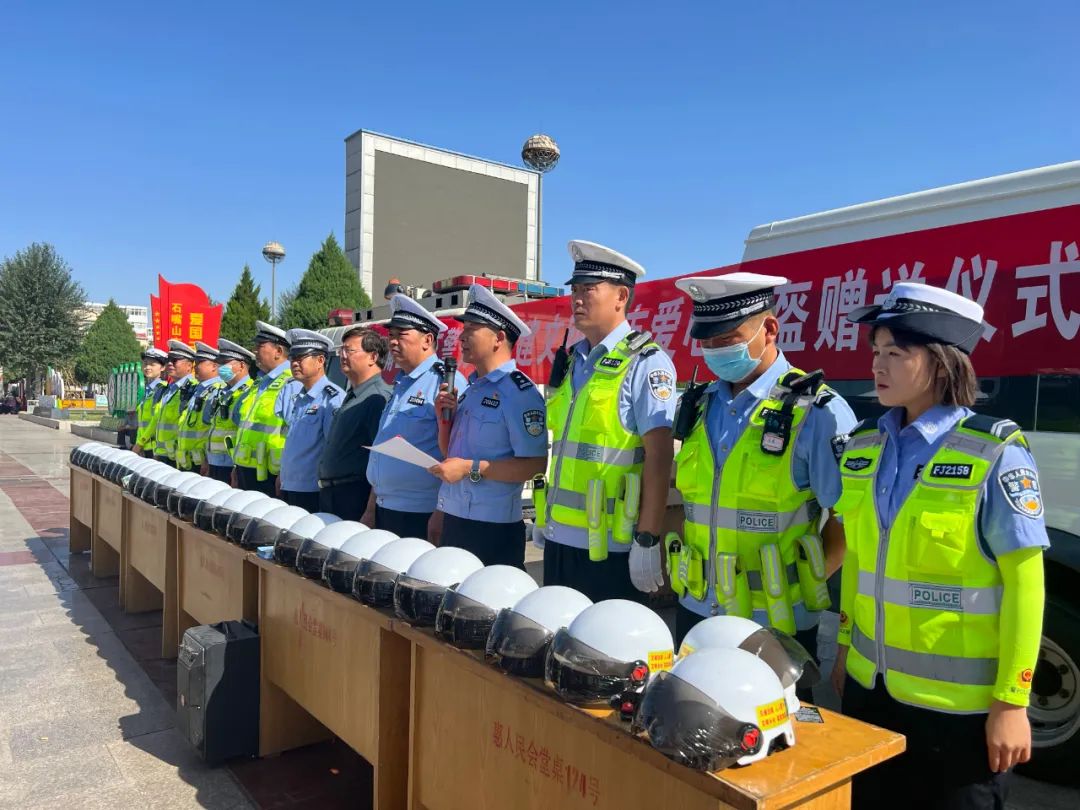 I’ll give you a helmet.

You must wear it when riding an electric car in the future.” Recently, the police of the municipal traffic police branch gave safety helmets to the people who participated in the award-winning answers at Wenjing square, Huinong district.

In order to further consolidate and enhance the achievements of Shizuishan in building a civilized city nationwide, the municipal traffic police branch further promoted the city’s “one helmet one belt” theme publicity activities, specially purchased and made 200 civilized traffic common sense love helmets, and carried out a love helmet giving activity.

At the event site, the general knowledge of building a civilized city and civilized transportation were rewarded, and helmets were presented to the people who actively participated in answering the questions and answered correctly.

Guoaixia, a citizen, said, “traffic police often emphasize that we should wear helmets at the intersection, but some citizens ignore this point.

Today’s Knowledge Q & A and helmet sending activity not only enables our citizens to enhance their knowledge of traffic safety, but also enables more citizens to understand the importance of wearing helmets when riding electric vehicles, and they will consciously wear helmets when riding electric vehicles in the future.” Wangguifa, a citizen, said, “I used to think it was too troublesome to wear helmets, and I didn’t realize that it brought me such a big risk.

The traffic police sent helmets, which is not only a kind of law enforcement, but also a protection for us.” This activity effectively improved the safety awareness of people riding electric vehicles and wearing helmets, guided people to pay attention to safety protection, formed good riding habits, and consciously observed traffic regulations. 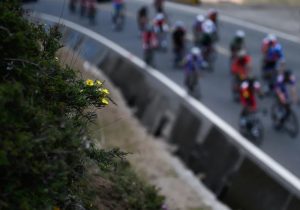 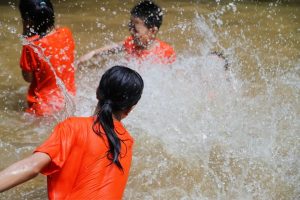