If Hanzhong City in Shaanxi Province is called Jiangnan Water Town, Ningqiang County, which is in a corner of the water town, is a water lily in the green water. 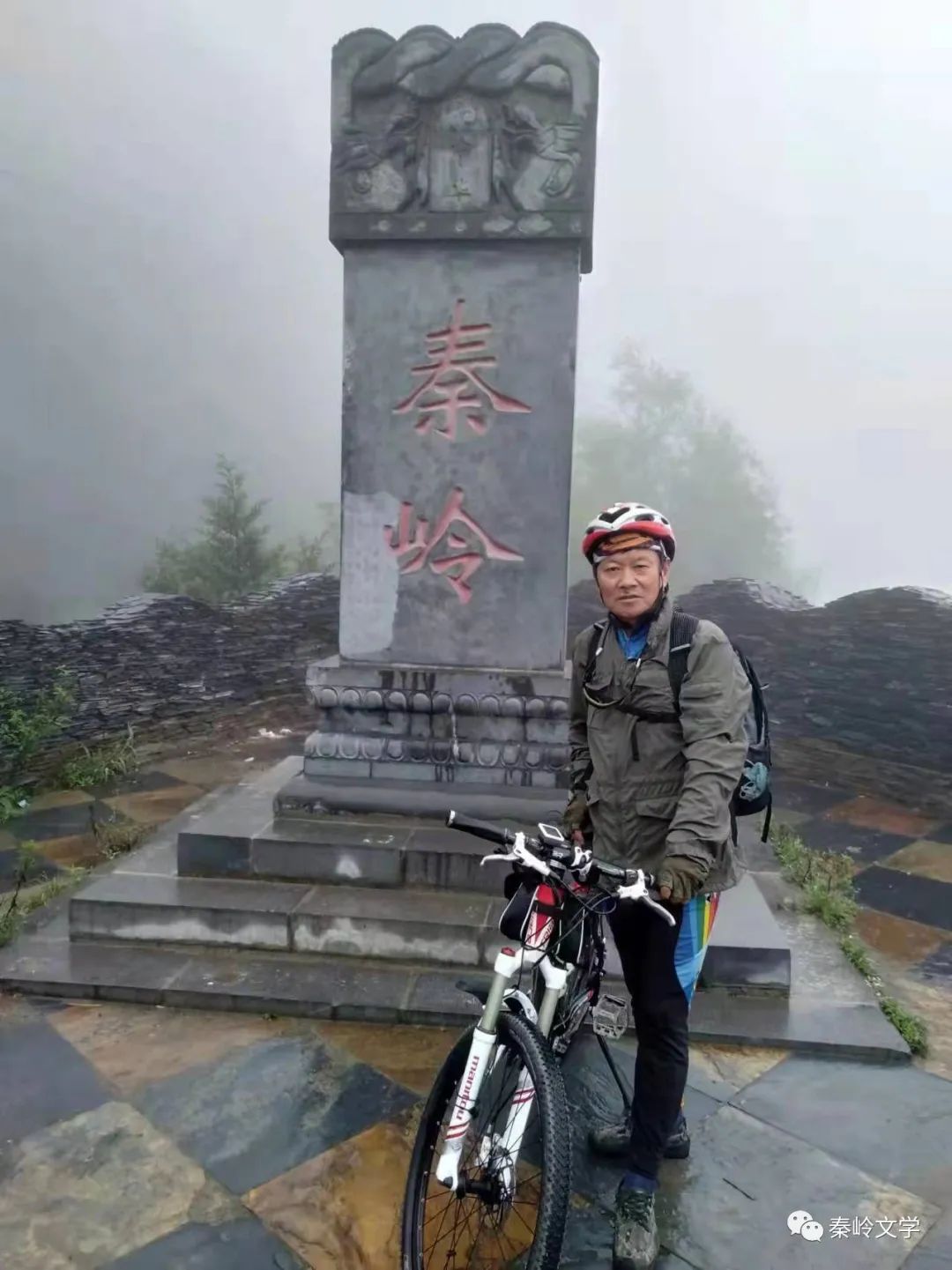 Therefore, I still remember riding that day, a cold and warm day in spring.

When I rode Qingmuchuan with a friend and returned to Yangpingguan, he took the train back to Baoji because of an emergency at home.

I continued to ride along national highway 108 to the ancient city of Southern Shaanxi: Ningqiang.

When I rode out of Yangpingguan Town, it was close to noon.

In front of me were hillsides facing the basin, with lush vegetation and brilliant flowers, all over the mountains, like a big garden that can’t see the end at a glance.

But the most eye-catching is the peach blossom, which is dizzy and dazzling.

Although the rain was small, the thin rain soon accumulated a layer of water on the road, and his riding clothes were soaked, so he had to put on his raincoat.

In this way, the speed of riding is slow.

Few people walk on the road except passing vehicles.

I am like a lonely traveler, riding hard against the oblique wind and rain.

In addition to the barking of dogs in the distance, there are the tearing sound of wheels and ponding, hiss, hiss…

In front of me, the water is foggy, and the surrounding green mountains, flowers and plants are locked by fog, It feels like the whole world is in a deep green water.

At this time, there was a sudden sound of car horn behind me.

It was very urgent.

It obviously reminded me to step aside.

When I stopped and looked back, it was a convoy of military vehicles.

A black Audi opened the way.

I saw a hand stretched out from the window and gave me a thumbs up.

Then more than a dozen cars were the same, straight thumbs, passing in front of me like lightning.

At that moment, I was both proud and excited, as if I had gone to a heart beating date when I was young.

The rain stopped, the air in the mountains was fresher, the rows of trees along the road were greener, the flowers were fresher, and the road seemed much cleaner.

Houses were quietly parked in the fog.

It’s also like a mirage hanging in the sky, hidden or present.

Daiwa pink wall is as calm as a picture.

Instead of rushing into the city, I rode around the city.

After riding, he found that the city was called the first city at the source of the Han River, which was worthy of its name.

He saw that the surrounding mountains fluctuated, almost all the mountains were hidden in the thick fog, a few streams came, and the green mountains were dotted with several tea gardens.

Against the setting sun, it was like a staff, and the tadpoles were those tea gardens.

When I wheeled into the city, I walked on several stone paved streets.

The shops on both sides were lined with rows of scales, and the strong flavor of Qiang culture came to my face.

It was warm and flexible, exquisite and chic, like a huge bonsai carefully carved by art masters.

Located in the center of the city, the ancient city building called Yonghui is even more attractive, with cornices, green tiles, carved beams and painted buildings.

Looking up from the stairs, you can see the green tree terrace in the distance, and the Yudai River around the city can be seen in the near.

I can’t help but think of the famous painting of the world-famous painter Chen Yifei: “double bridges”.

Although the painting is about Zhouzhuang, a water town, the small bridge flows with a bright moon in the sky.

It can be called a portrayal of this city.

What a first city at the source of the Han River! What a green town! What a Qiang home! What a pity! Therefore, I think of a friend named huoyanjinjing.

He grew up in this city since childhood and now lives in Baoji because of his work.

His local voice has not changed and his sideburns have faded.

Every time he talks about his hometown Ningqiang, he is constantly thinking about it, and his pride and attachment are reflected in his words.

For dinner, I specially chose a small restaurant adjacent to the Yudai River.

First, I served a spicy chicken, a specialty of the city, fried a plate of green vegetables, looked at the slowly flowing river outside the window, listened to the Qiang tune floating in the distance, a glass of wine and a spicy chicken, and my heart was soon soaked by the wet mist…

About the author: Wang Enyu, a retired employee of Baoji power supply section.

Warm tips: ① Qinling literature only publishes the original first literary works; ② Please attach a brief introduction and a photo of the author; ③ Please do not submit more than one manuscript.

If the manuscript is not published within two weeks, the author can deal with it by himself; ④ The article appreciates the regular return of the full amount to the author.

Please add the administrator a Xiu (wechat sxlnwxf) wechat in time to facilitate the return of the appreciation amount on time.

⑤ This micro journal publishes new works from Monday to Friday and closes on Saturday and Sunday.

All the photos without any indication are from the Internet.

Thank you to the author! Composition of the editorial board: editor in chief: Li Jimin, net name wood, from Baoji, Shaanxi.

Literature is the home of spirit.. 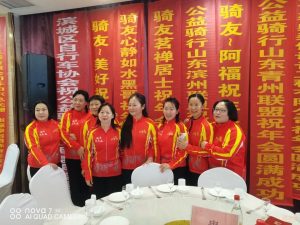 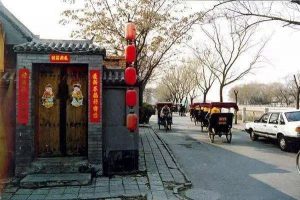