Recently, a video on a short video platform, including “motorcycle driver without helmet and driving with handle off”, attracted the attention of the police of the soda plant squadron of the traffic control brigade of the County Public Security Bureau. 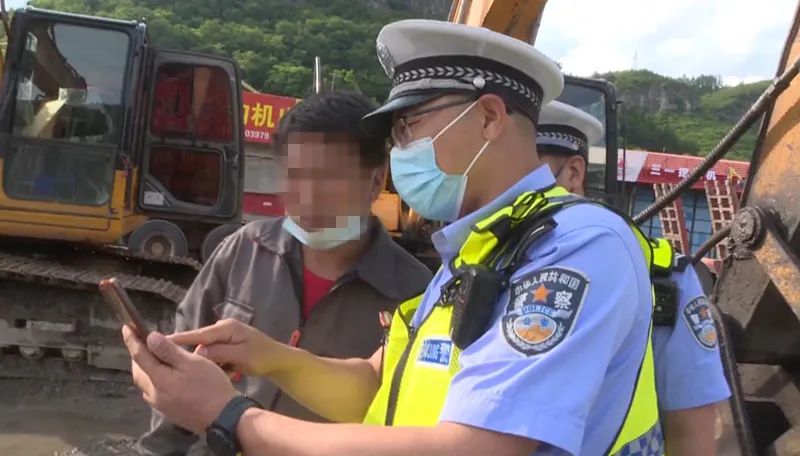 In the video, the driver showed his flying state, swaying left and right, which really made people sweat.

After careful observation, this section is the section of Jiben line in the jurisdiction where the driver is located. 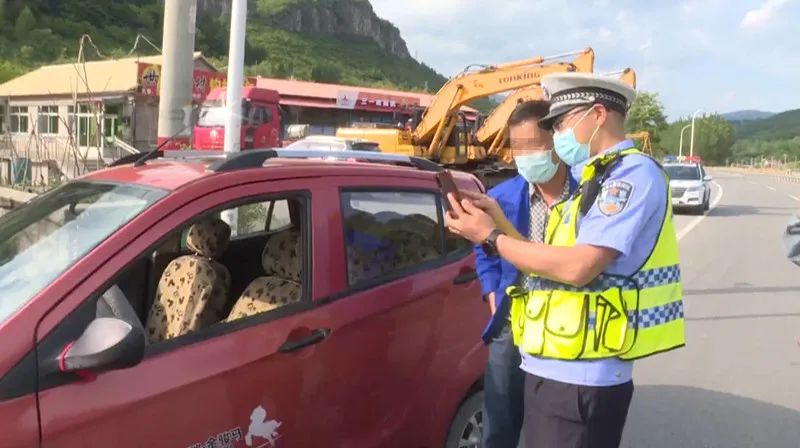 Therefore, the police contacted the driver and criticized and educated him for his illegal behavior.

In the face of potential road safety hazards, the alkali plant squadron of the traffic control brigade of the County Public Security Bureau, on the one hand, organized the squadron police and auxiliary police to patrol on the road and strengthened the control of road patrol; On the one hand, timely contact the network security department to find the motorcycle driver.

After many efforts, the driver Cong came to the traffic control brigade of the County Public Security Bureau and took the initiative to explain what had happened.

The police severely criticized and educated his illegal acts, and gave Cong an administrative penalty of 770 yuan.

The police of the traffic control brigade of the County Public Security Bureau reminded the drivers that they must strictly abide by the traffic regulations and drive carefully when driving, so as to pay attention, carefully observe and prevent in advance, and never make a big mistake due to temporary negligence.