Photo source: visual China reporter | LV Wenqi since the beginning of this year, a cycling storm has swept through the city streets.

Under the combined effect of repeated epidemics and high oil prices, bicycles, once the most widely used means of transportation in China, are now becoming popular again among young people. 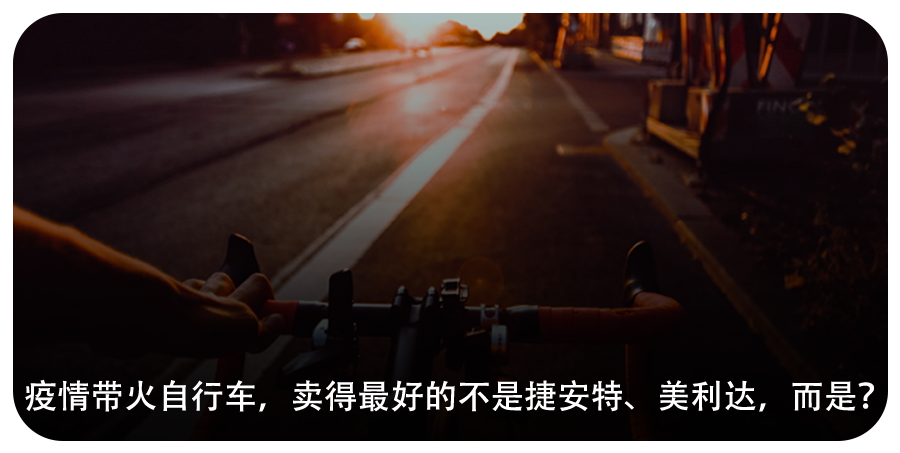 After camping and Frisbee, cycling has become one of the most popular sports for young people in 2022. 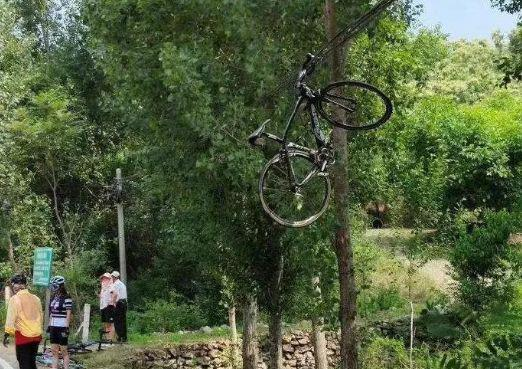 From sharing bicycles to high-end bicycles with more than 10000 yuan, the “cyclists” are upgrading their “mounts”.

It is understood that many imported bicycles have been out of stock and sold at a premium in the secondary market.

Behind the hot sales of 10000 yuan bicycles, the lack of relevant insurance makes this blue sea of protection urgently to be explored.

However, the high maintenance price and insurance fraud risk still make the road of minority insurance to the masses full of challenges.

Ten thousand yuan “luxury car” activates the demand for riding insurance among cycling enthusiasts, the British folding car brand Brompton is becoming a trend indicator, and it is difficult to find a car in the short term.

At present, the minimum price of small cloth in Beijing’s Direct stores is 13000 yuan, and the maximum price is 37000 yuan.

There is even a premium of several thousand to ten thousand yuan in the secondary market.

Besides Xiaobu, other high-end bicycles are also popular.

According to the data of the General Administration of customs, China’s bicycle import volume in 2021 was 44 million US dollars.

Take the most imported race bikes as an example.

Zhang Kai, a cycling enthusiast, told the interface news that the price of 20000 to 30000 bicycles in the cycling circle is relatively common.

The price of American brands such as specialized and trek is more than 100000 yuan, which is no less than a car.

Although the price is high, it still cannot resist the enthusiasm of the market.

The sales of lightning stores told the interface news that due to the shortage of supply chain and strong demand, lightning may not have any cars below 20000 yuan in China in the next eight months.

Some cyclists said that she had waited for a year to buy a lightning sl7.

Riding a high-end bicycle across the street is a beautiful scenery, but accidents are unavoidable.

Previously, the topic of “riding a bicycle to a tree in Beijing” triggered a heated discussion on the Internet.

According to the pictures of the suspected accident site released by netizens, after the bicycle or vehicle collided, it was hung on the wire that almost crossed the tree.

The height of the wire reached about 3 meters, so there was a scene of “riding on the tree”.

Source: Yang shoucan, director of network lightning marketing and sales, said that as a big bicycle country, the annual scale of bicycle increment in China is about 3 million, of which about 1 million are more than 5000 yuan.

Based on this, it is estimated that the overall premium scale of high-end new car market will exceed 500 million yuan.

Most products cover accidental injuries and medical expenses during riding, and a few products also cover theft and robbery and third-party property losses.

The bicycle brand giant has also launched customized insurance products such as Jiexing carefree, Jiexing and jieche carefree on the app.

The daily premium is from 0.3 yuan, including personal injury, three party liability and personal belongings compensation (up to 500 yuan).

It is not easy to fill the gap of high-end bicycle insurance.

There are many kinds of insurance for personal injury caused by riding in the market, but there are few insurance that can protect bicycle damage.

Zhang Kai told the interface news that for cycling enthusiasts, it is small to hurt themselves and big to hurt the car.

“After a fall, my first reaction was to see if the car was ok, then to see if the riding clothes, shoes and other equipment were OK, and finally to see if I was OK.

If I fell, I would scratch the seat, or the frame would break, and the loss would easily reach four figures.

I have insurance to be reimbursed, but what about my car?” In order to fill the gap in the market, this year Huize’s insurance service platform, together with China life property insurance, Munich reinsurance and professional service provider Angu Oule, launched the first high-end bicycle damage insurance.

The interface news combed the insurance content and found that this high-end bicycle damage insurance covers both the owner’s personal safety and bicycle property loss.

In terms of bicycle property loss, the insured price of the product is between 5000 and 150000 yuan, including the basic parts of the bicycle.

For example, the frame, wheel set and speed change system, as well as the spare parts that are permanently connected to the frame and provide basic functions and can only be removed with tools, such as handlebars, chairs and tires.

According to the introduction of carrier insurance, this high-end bicycle damage insurance has built a complete closed-loop service system, and solved the service needs of cycling users such as insurance, claim settlement, maintenance and rescue in a one-stop manner.

At present, the high-end bicycle damage insurance carried by the insurance company cooperates with lightning.

When the vehicle is damaged and needs to be repaired, it can be repaired and maintained near the 100 designated distribution stores of lightning.

The expenses are finally settled by the car store and the insurance company.. 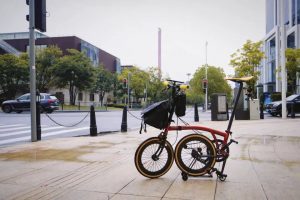 People who spend 300000 on bicycles are addicted to buying bicycles