Cycling and running are both highly praised aerobic exercises. 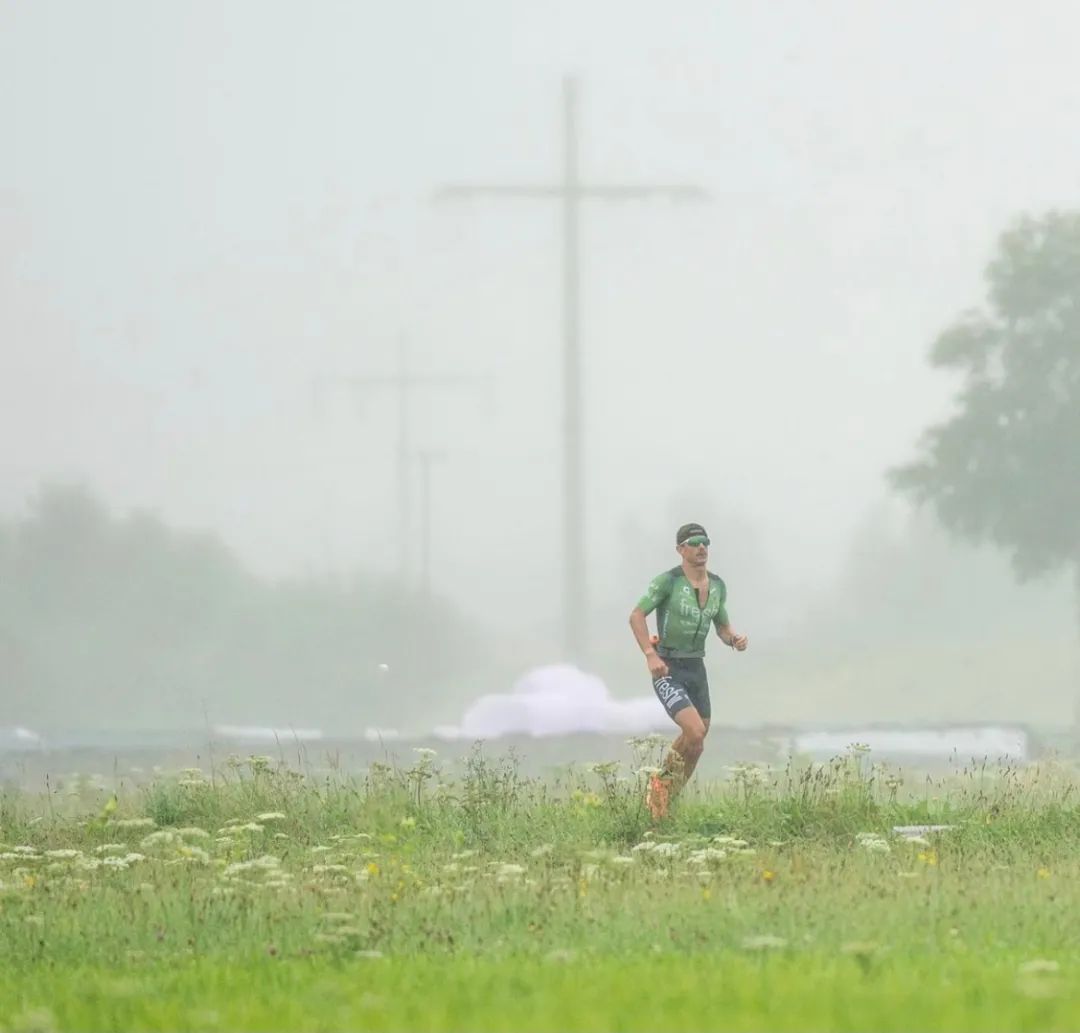 In fact, cycling can achieve better exercise results than running. 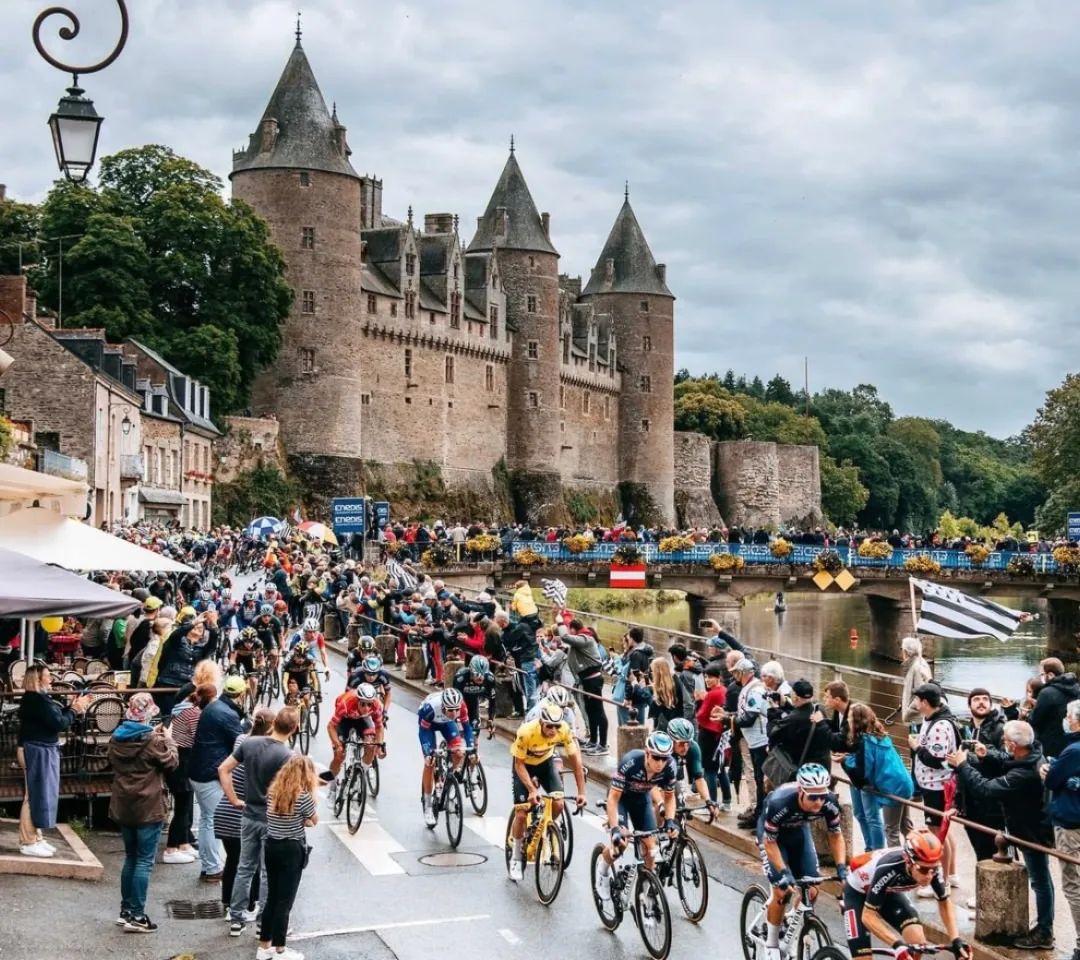 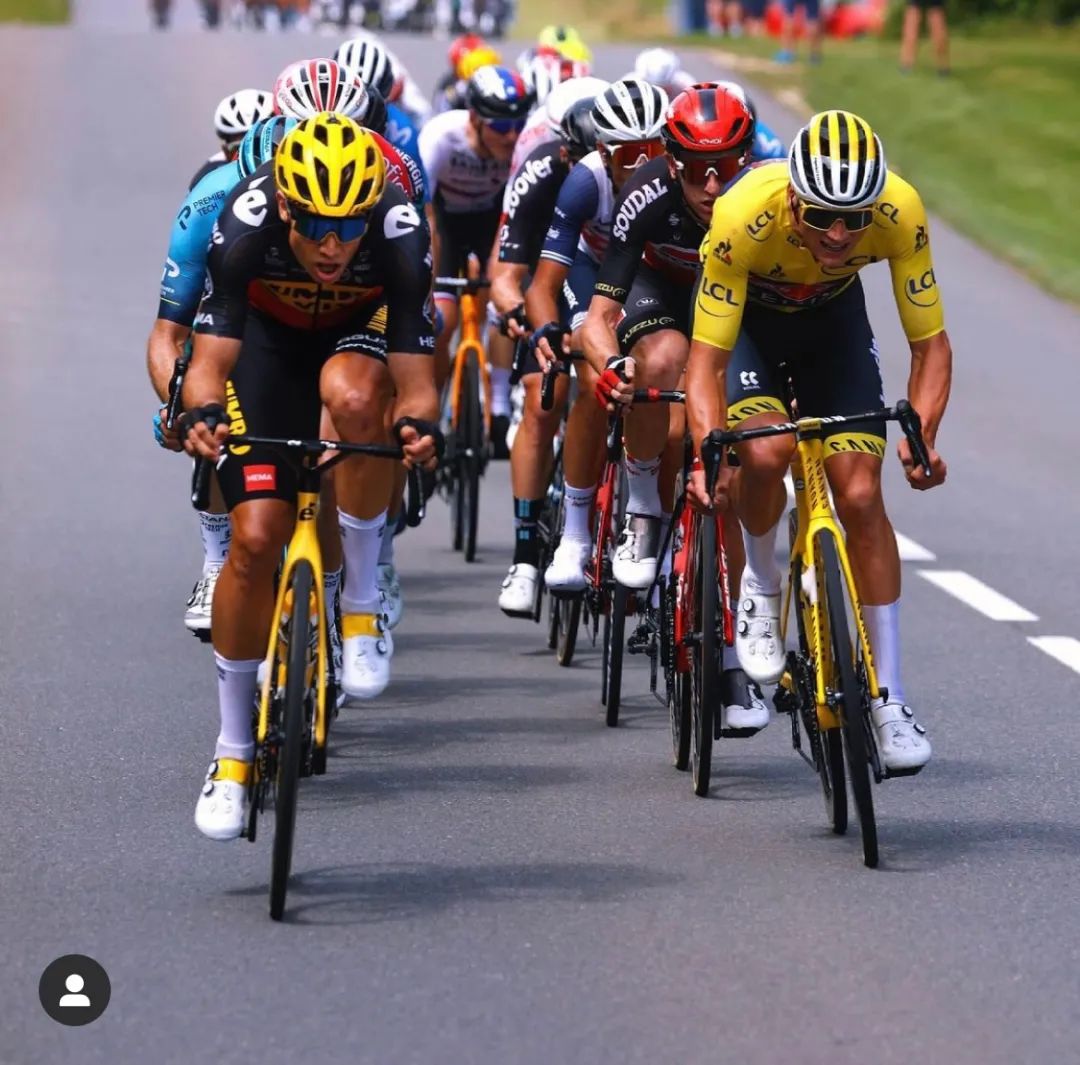 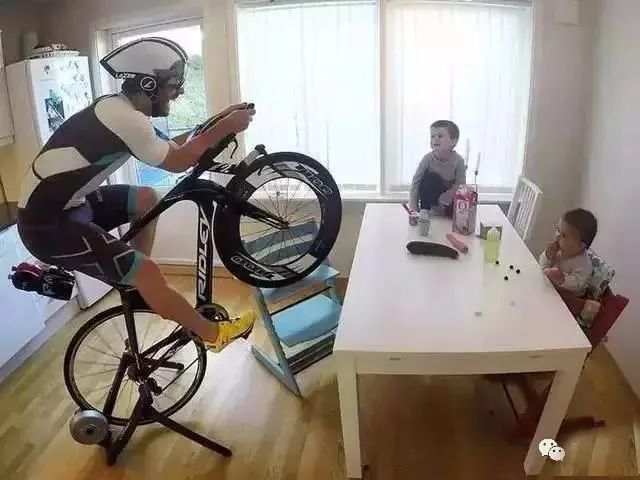 Therefore, the advantage of cycling is that it feels very relaxed, but the amount of physical exercise can be achieved quickly! 2.

The data of the two are very close, but cycling is much easier.

From the most superficial effect, running is very simple and effective for athletes.

It often has obvious results after an hour of exercise, such as a lot of sweating and fever, but if the posture is incorrect, it will seriously damage the knee joint.

Although an hour of moderate intensity cycling can not give strong feedback to the body, smooth and balanced treading will not hurt our knees.

Cycling can reduce the risk of knee strain.

At the same time, cycling is also a good way to commute.

It is the first choice to get close to nature and environmental protection.

At the same time, you can also feel the pleasure brought by speed.

First, running and cycling are different.

Why is there such a difference? Second, in cycling, muscles contract only centripetally.

In the process of running, muscles contract both centrifugally and centripetally.

God horse is centrifugal contraction? In short, when running, the body not only needs to run forward, but also needs to consume energy to cushion.

Third, compared with running, cycling only does the centripetal movement of lower limbs.

Its exercise mode is closer to anaerobic training, and there are fewer work units of aerobic metabolism, As a result, the energy consumption is lower than that of running (low total energy consumption), and fat is less involved in oxidation and energy supply (poor fat reduction effect).

Recently, a study by American scientists shows that when the training amount of the two sports is increased by the same range, riding can bring you more additional benefits than running.

In order to get the research results, scientists selected 13 trained long-distance runners and 22 cyclists for 12 weeks of data monitoring.

Early runners and riders continue their training But in the fifth week, the two groups of subjects gathered at the experimental base for a three-day “special training”.

The two groups of subjects were trained at 70% of their maximum oxygen uptake (medium intensity), and the scientists would give them three days before “special training” and “special training” The blood samples after three days are compared to test the degree of muscle injury, inflammation and immune changes.

At the same time, the situation of delayed muscle soreness will be analyzed in the future.

This study shows that even at moderate intensity, running causes more muscle tissue decomposition and inflammation than cycling, which explains to some extent why long-distance runners are generally thinner than cyclists, their leg muscles are not as strong as cyclists, and runners are more likely to be injured.

This tells us that if you want to add running to your bicycle training program, you should run a relatively short distance to minimize the damage to the thigh muscle tissue and the loss of the original strength and power of the thigh. 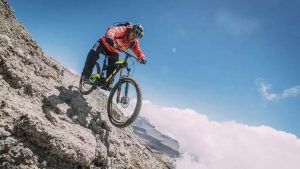 How good is riding? You’ll know after reading it!