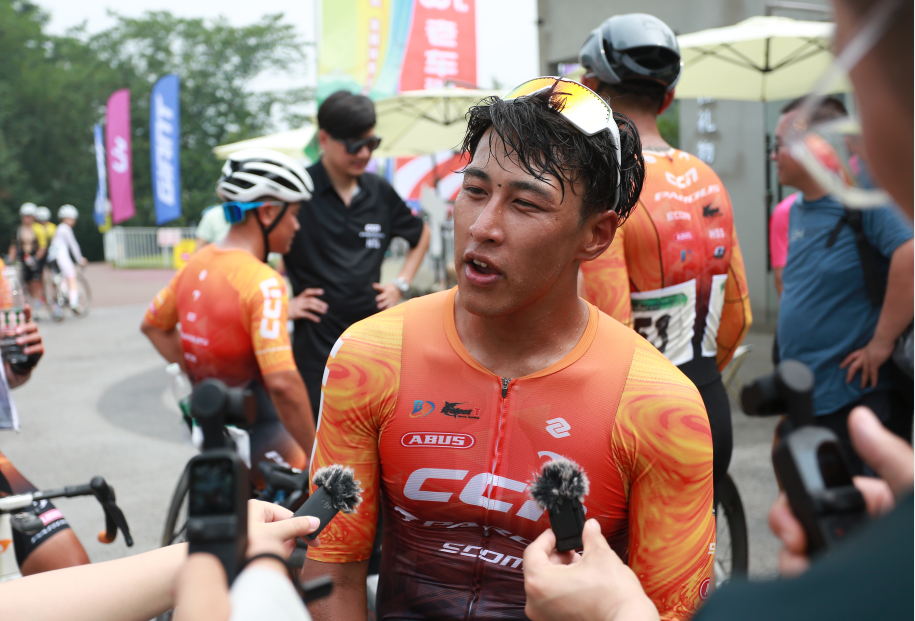 As a national event that has attracted much attention in the cycling circle, this fans’ Festival has attracted more than 1000 participants from all over the country. 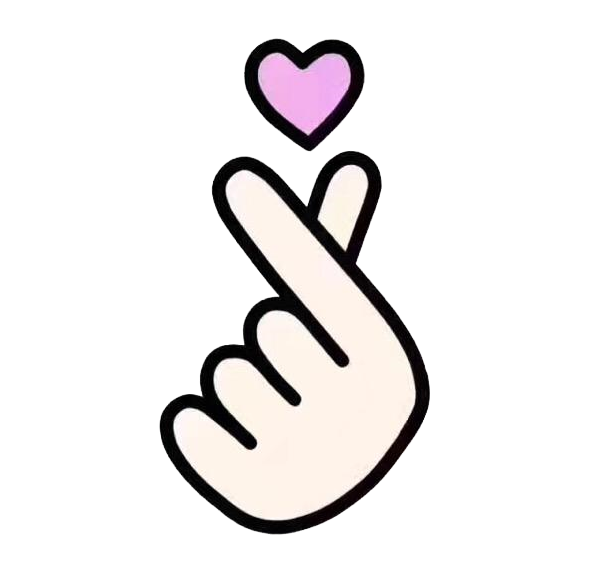 Among them, there are net red riders who once competed by wearing sandals, youth training coaches who took both apprentices to the competition, and old riding cannons who never failed to compete every year It is with their infinite love for riding that they pursue their dreams and live up to their aspirations 01 Love the star of speed – huzhichao from CCN Ruibao China has been in the cycling circle for 8 years. 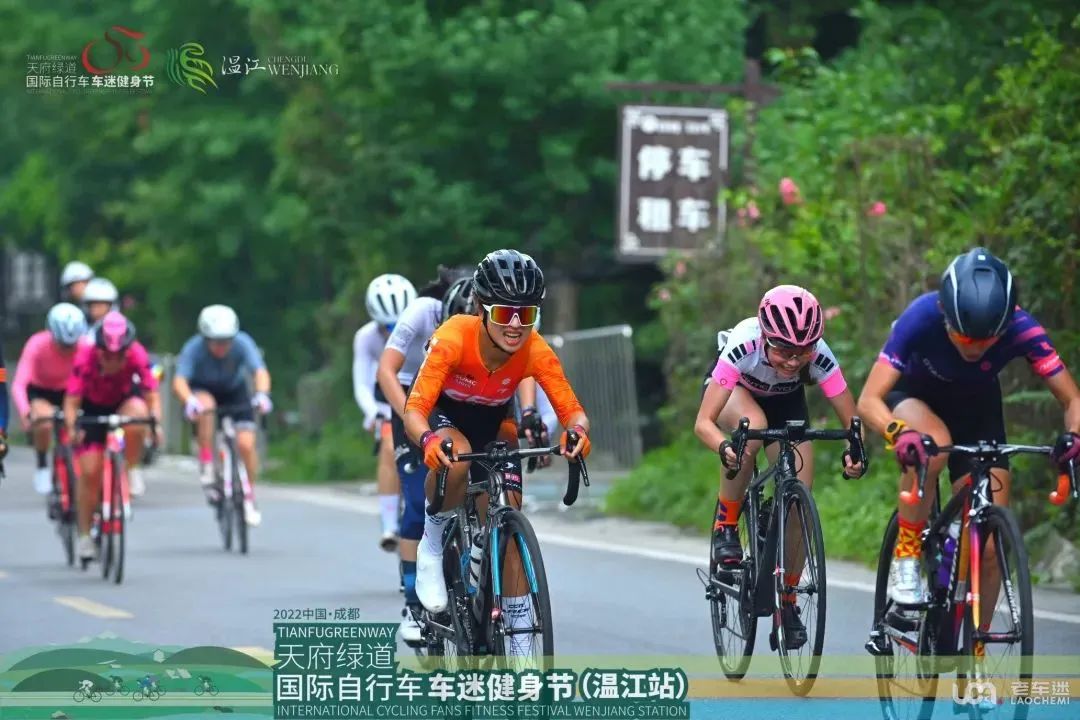 This race is his fourth time to participate in the fan Festival. 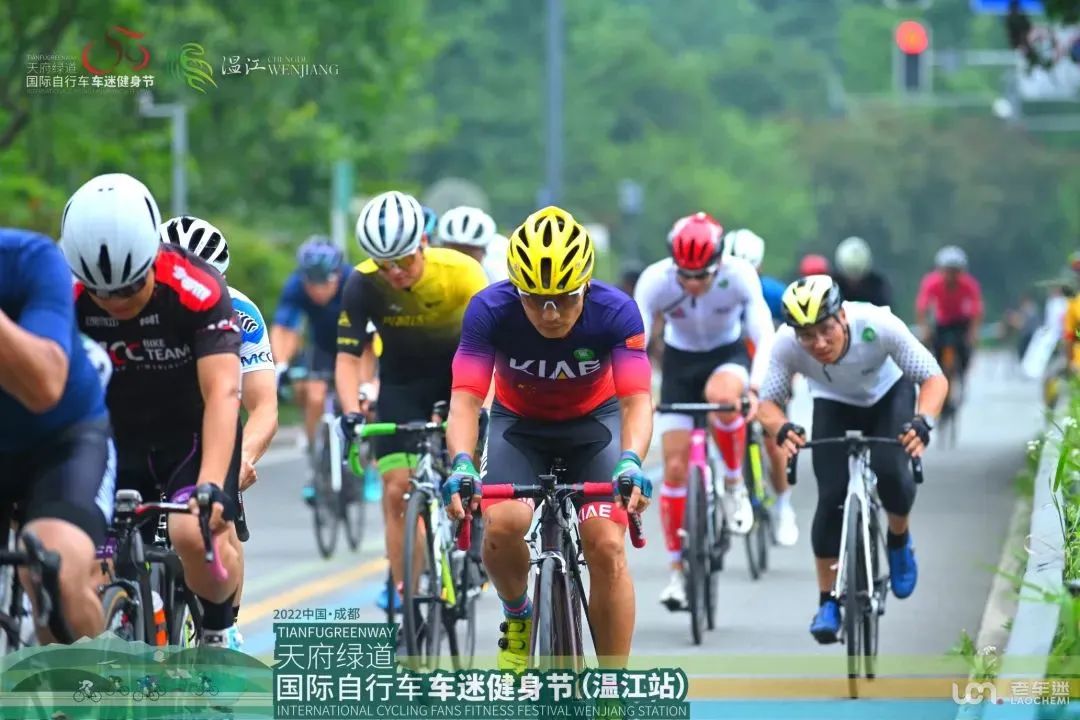 In the first three games, he always came second. 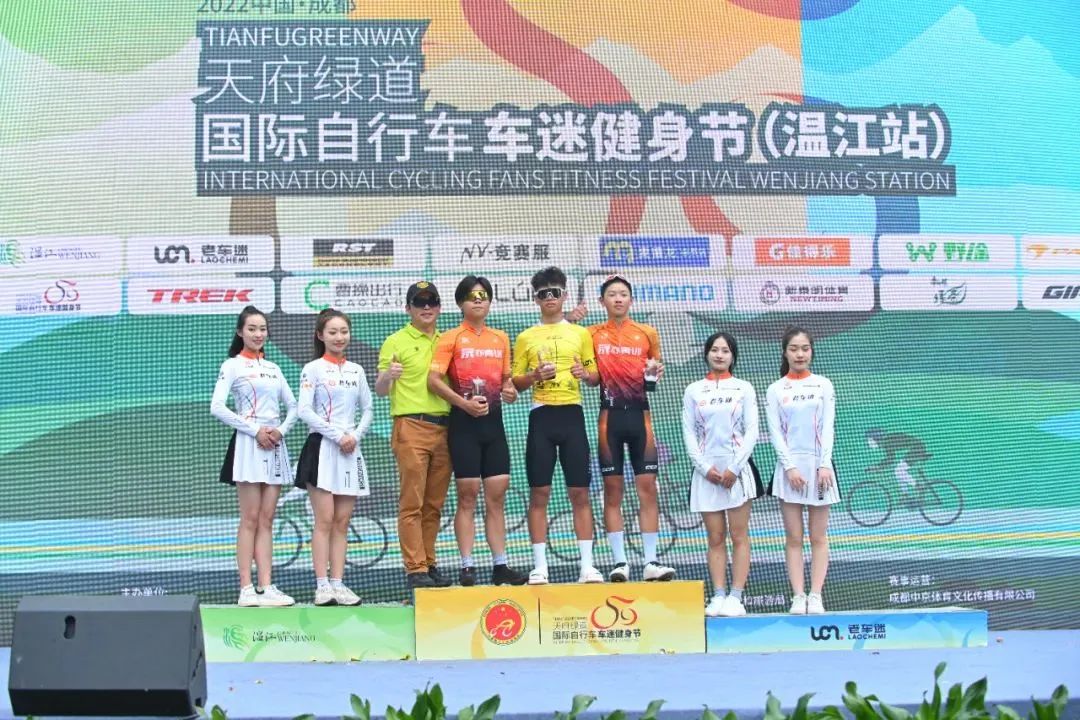 This year’s race is just the first race they have participated in since they formed a new team. 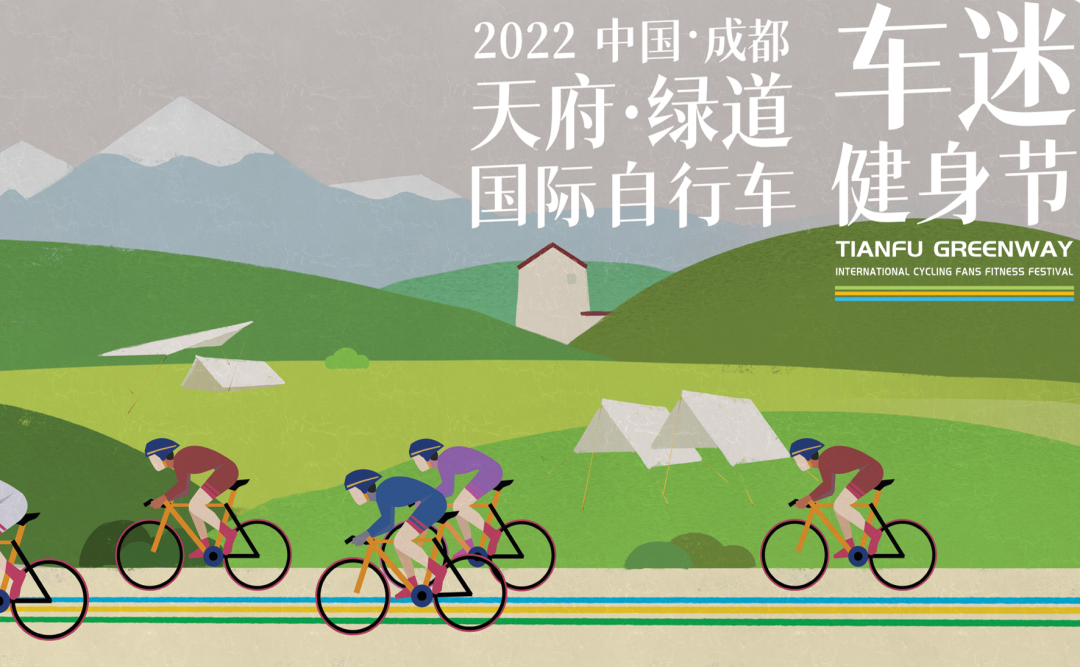 With the determination to make a good start for the team, Hu Zhichao beat a group of elite riders in the race, dominated the whole race with a score of 3 minutes ahead of the major forces, and successfully realized his dream of becoming the champion! In the interview after the race, huzhichao said with a smile, “the champion can’t get away from the tacit cooperation of the team partners, let alone the support of the organizers. 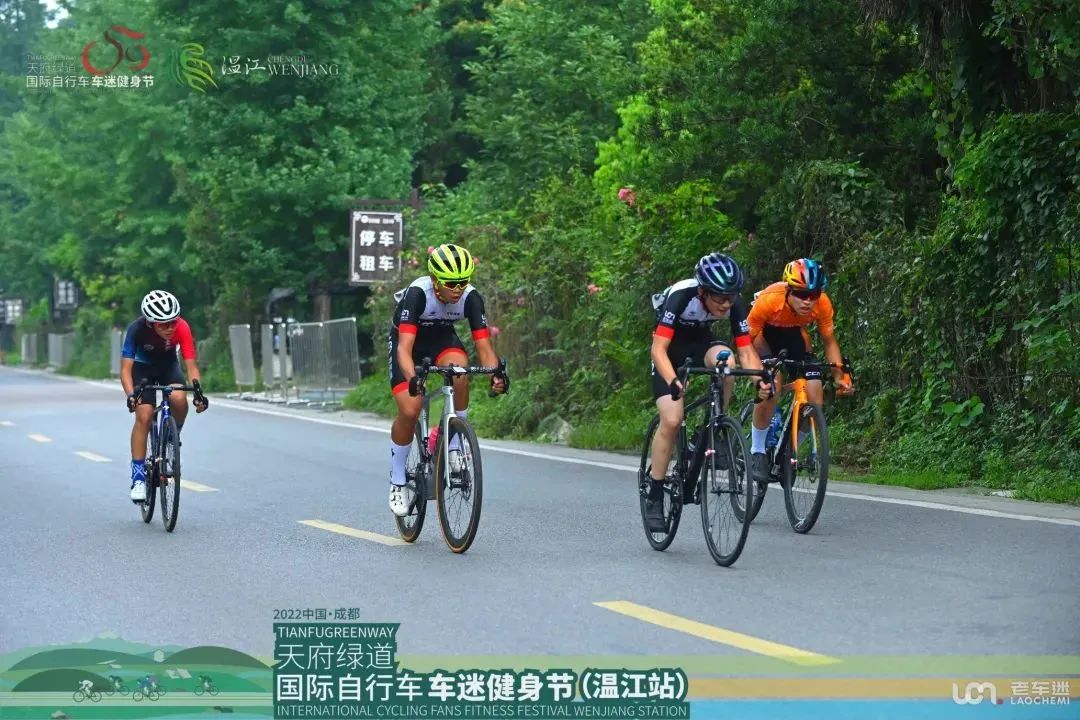 The feeling of riding on the Wenjiang track is also surprising.

The beautiful scenery, good road conditions and scientific planning of Chengdu greenway are worthy of the name of China’s cycling holy land.

I also hope that the fan Festival can be better and better in the future.

Let’s refuel together from Chengdu to the whole country!” 02.

I guess if he loses, he will win the championship this time.

Of course, next time he won’t be so friendly.

We should decide the outcome by strength!” 03.

old gun of family love riding – Zhang Ji Zhang Ji is an old athlete who has participated in the fans’ Festival.

For more than ten years, his love for riding is still the same as before.

This time, he came with his wife and children, and the support of his family undoubtedly added to the strength of the old riding cannon.

He led his son to the podium of the masters group and put on the yellow clothes symbolizing the honor of the champion.

With love and expectation, Zhang Ji completed a succession of sports spirit to the children.

“In addition to realizing my own pursuit, I want to take myself as an example to turn my love for cycling into the seeds of sports and plant them in the hearts of my children.

I hope to see my children standing on the podium in the future!” 04.

responsible women’s demeanor – Hu Ru participated in the competition for the first time in Qingbaijiang, Chengdu.

It was that competition that ignited her heart of riding and made her embark on the road of competition.

In the past 12 years, from Xiaobai to the great God, her continuous efforts have finally put her on the stage of the champion, showing her strength in the Wenjiang women’s group.

The tough female rider did not forget her responsibilities as an old rider in the interview.

She said, “I hope to make more people feel the charm of cycling through my own experience, so that cycling can truly become a national sport in Chengdu!” 05.

LiuXiaojun, the star of dreams for the future, LiuXiaojun, 17, and chenyilong, 13, are the champions of group A and group B of this competition.

Having won the title, the two teenagers are naturally proud of their performance.

In the interview, the two riding seeds also said the same dream, “in this competition, I saw experts and learned their experience and tactics.

In the future, I want to stand on the stage of the national competition and become a real national champion!” Riding all the way, with dreams and love.

In the future, it is believed that with China Chengdu Tianfu greenway International Bicycle fan fitness festival as the stage, more commendable riding legends will emerge! Source: old fan club editor: huangchuhan, I like your sharing, likes and watching.. 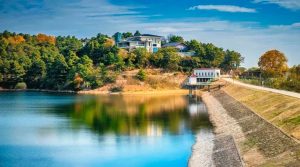 [cycling Academy – Youth League] take you on a cool journey on Saturday, enjoying the lotus in Xitian 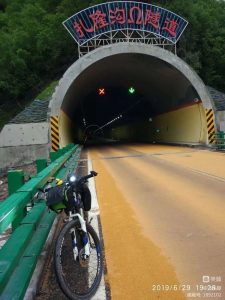