Cycling is a process of observing Beijing in depth. 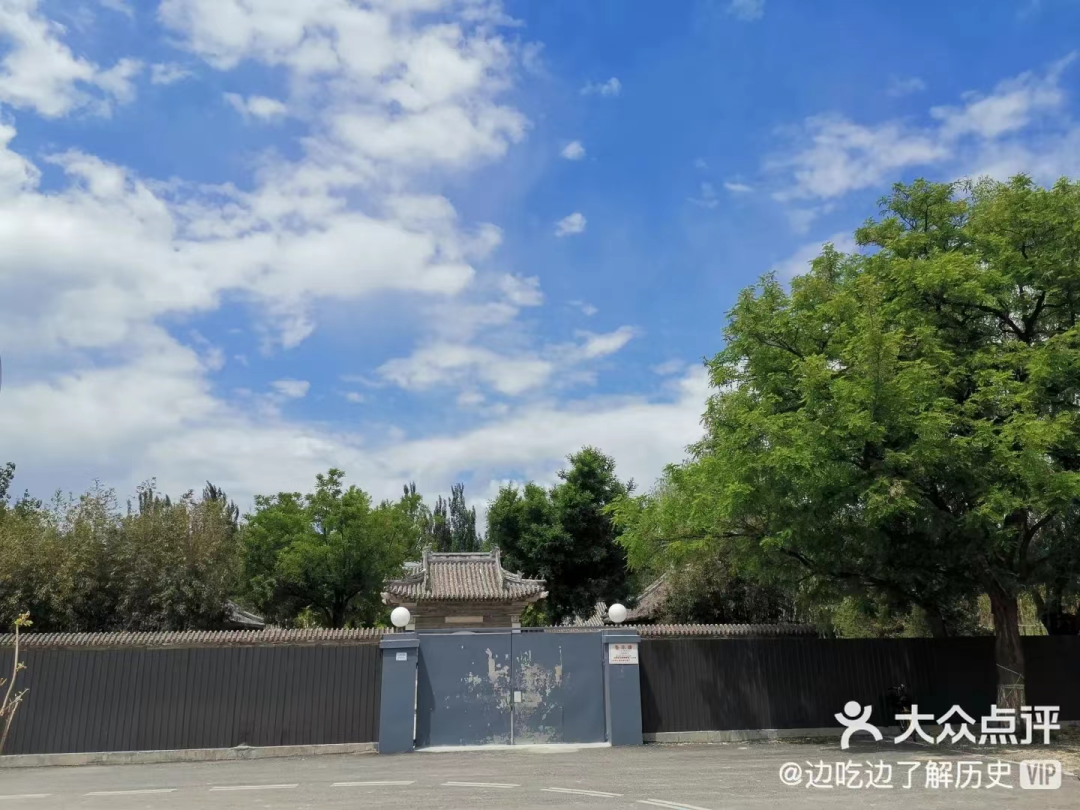 Before going to the museum, I often rode.

There are still a lot of motor vehicles on the road, and the scenery is a little monotonous. 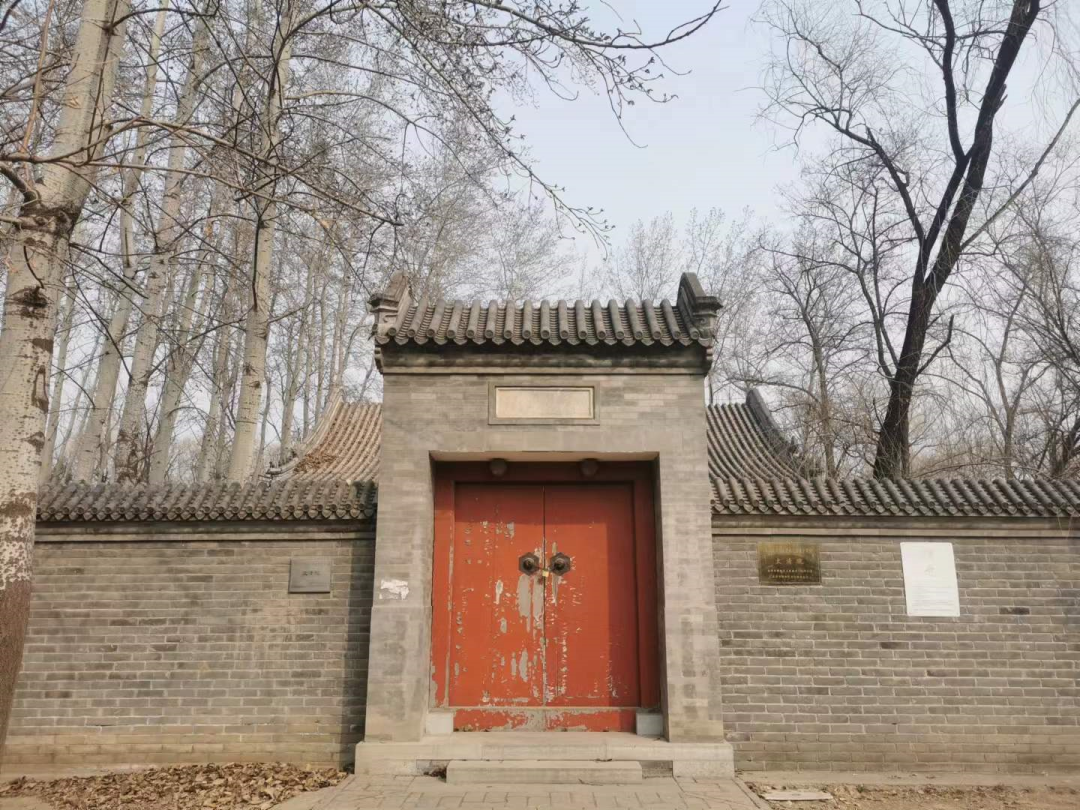 By chance, I learned that the Greenway in Chaoyang District seems to be newly built, and some sections have not been fully opened yet. 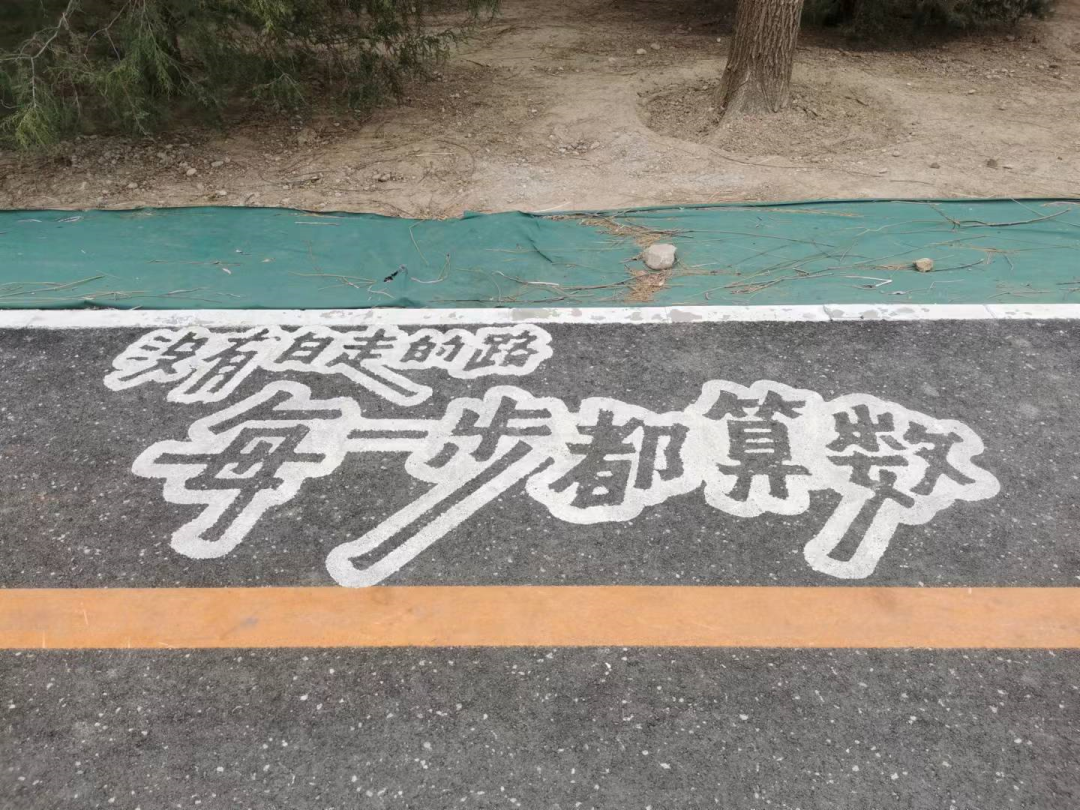 Chaoyang greenway stands in the south of Shuiqiao in the north and rides south along the green belt on the east side of Anli road. 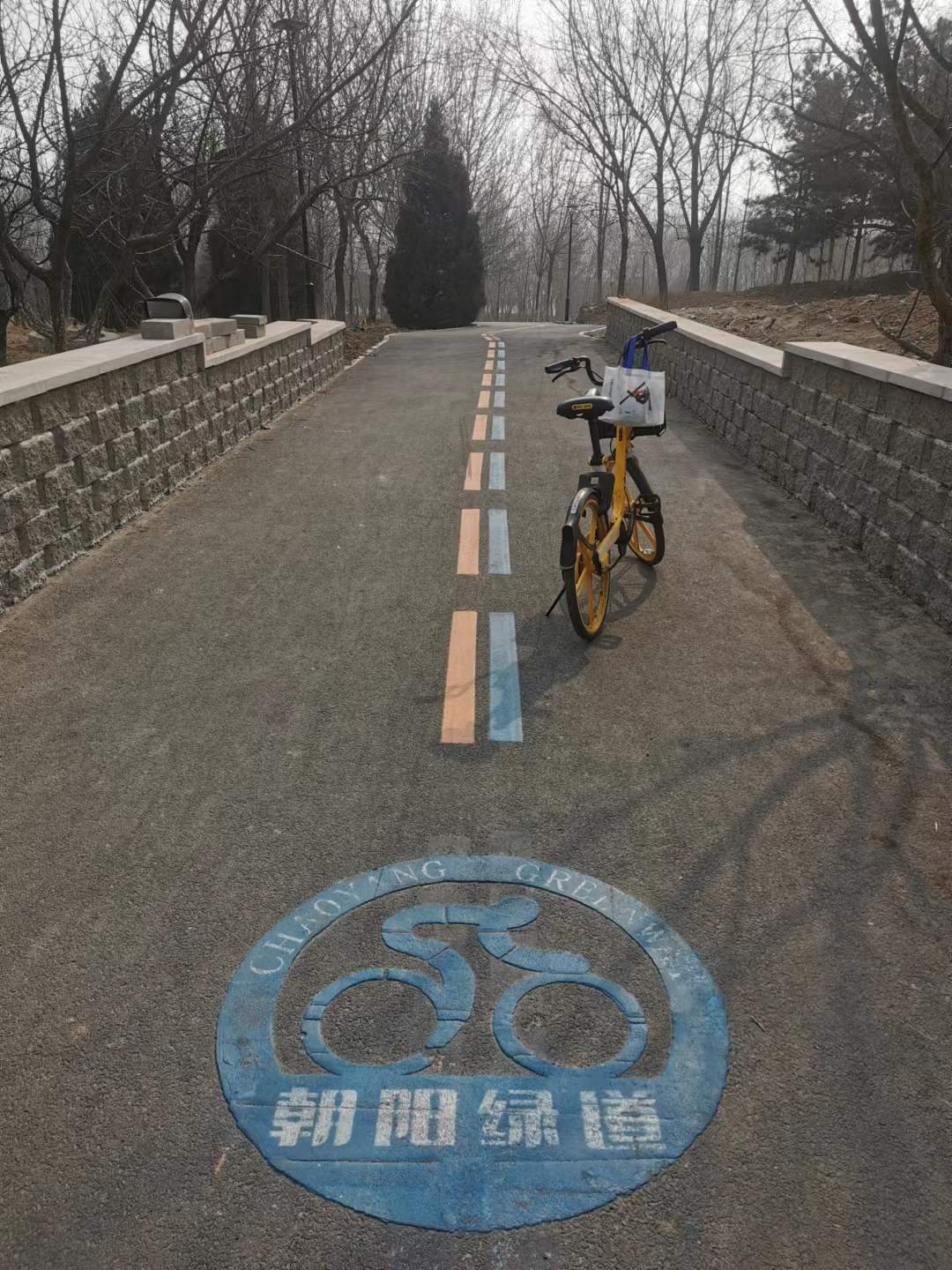 There are blue signs and guidelines all the way; After arriving at Yangshan bridge, you pass Yangshan park to the East (this section is not open to traffic and can only ride along the bicycle lane outside the park). 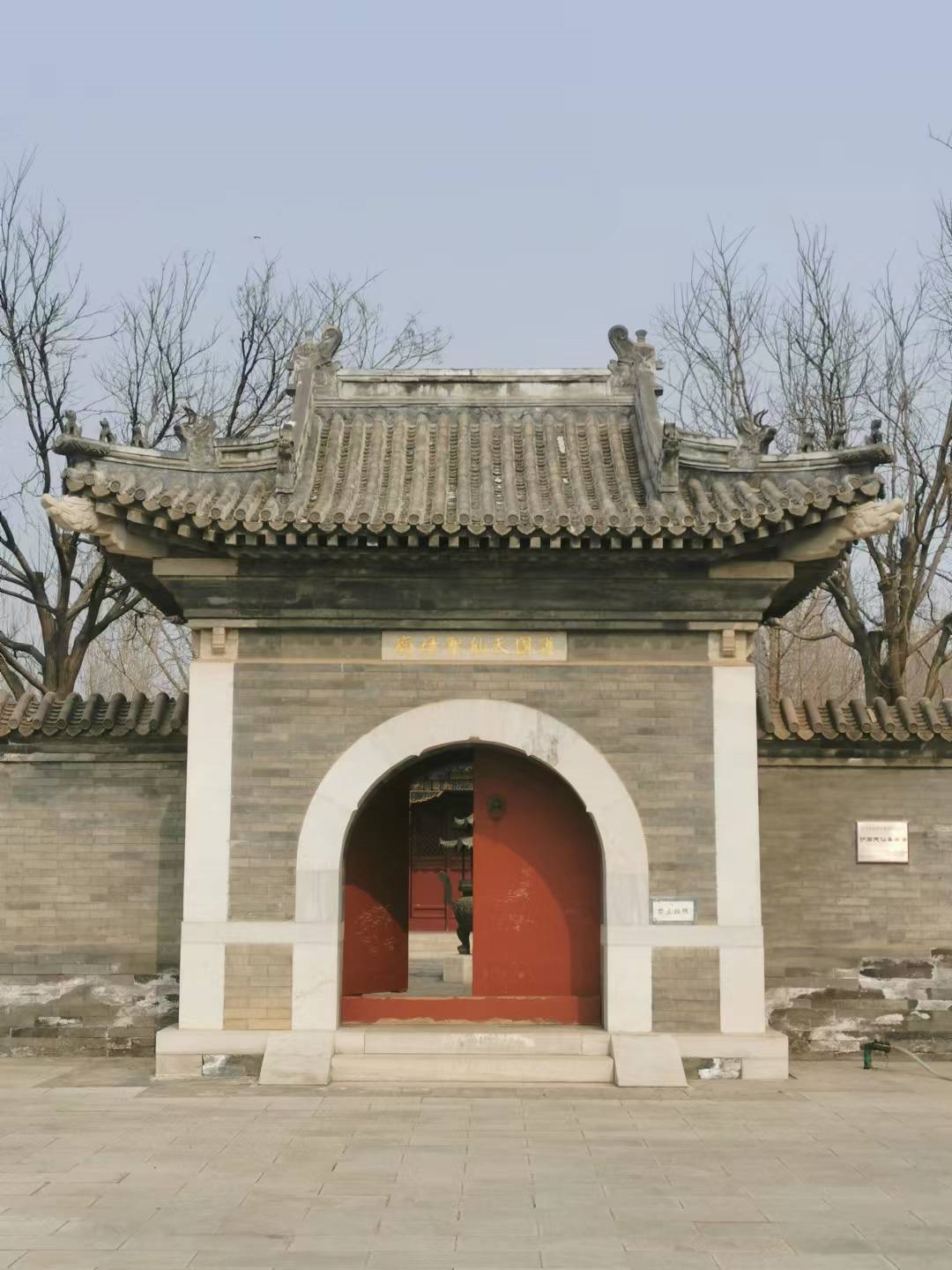 There is such positive energy all the way. 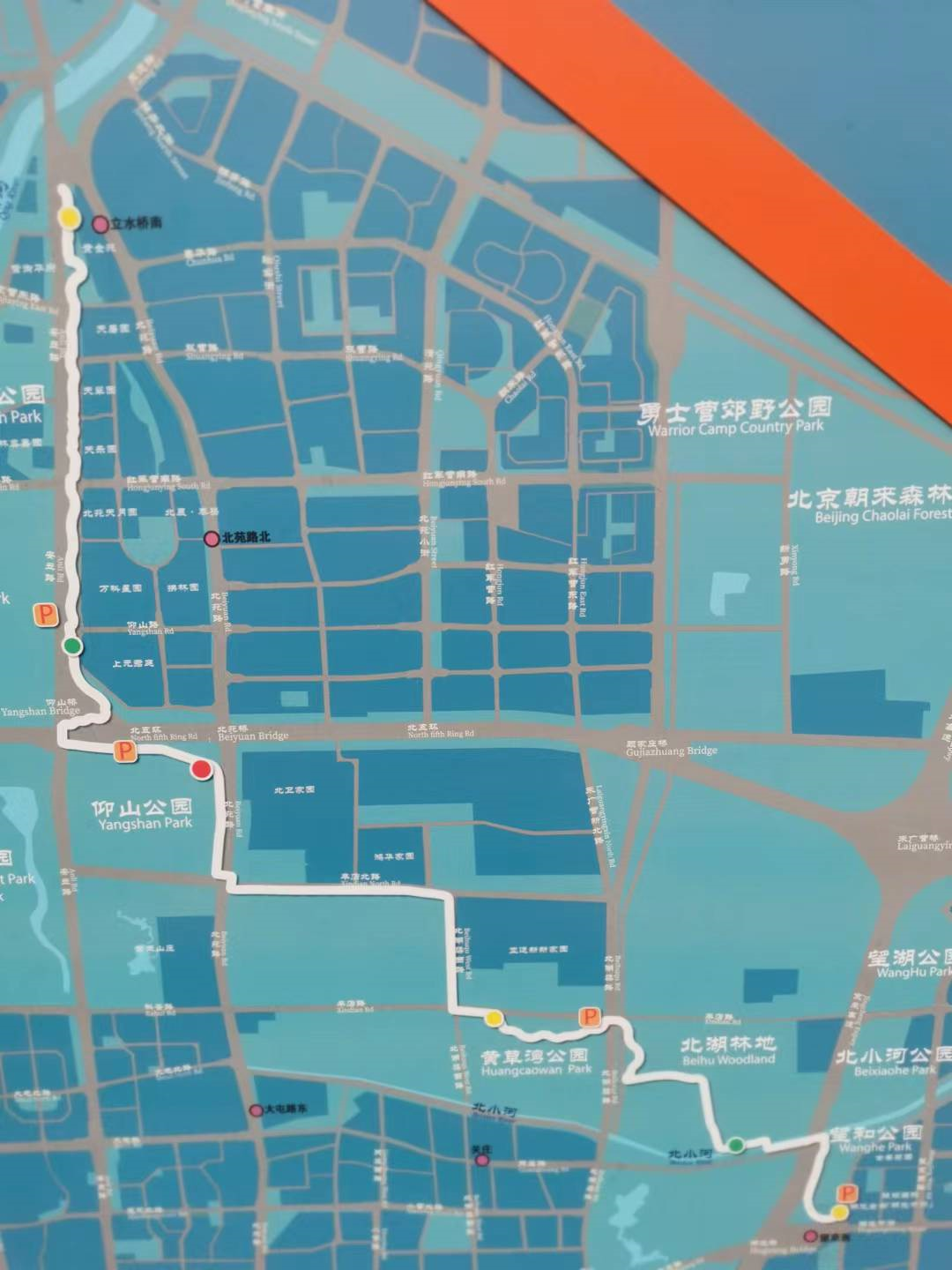 Ride from Beiyuan Road to Xindian North Road to the East. 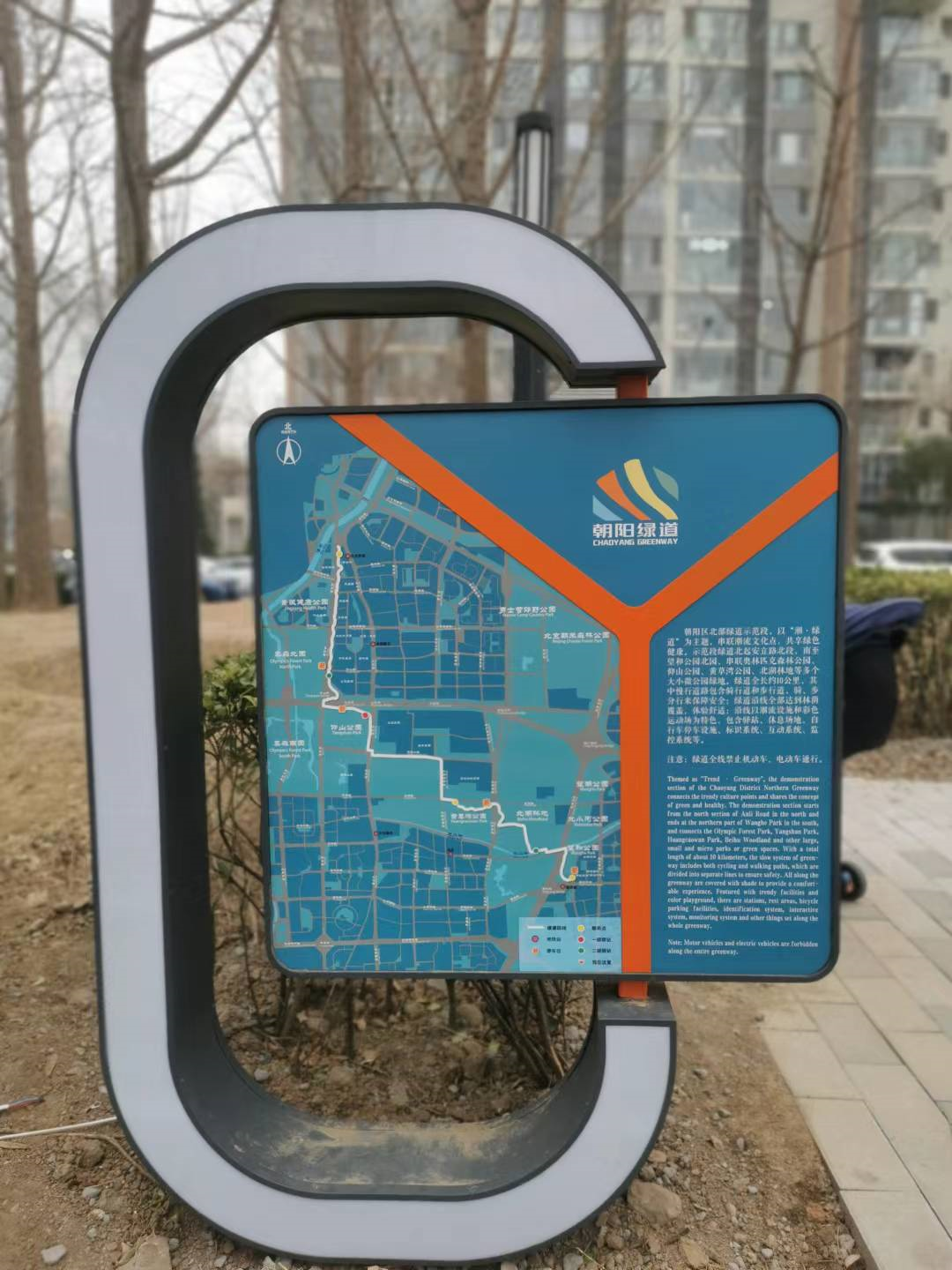 Most of this section is a special riding road beside the sidewalk.

After going south to Xindian road along beihuqu West Road, you will continue to enter huangcaowan park to the East. 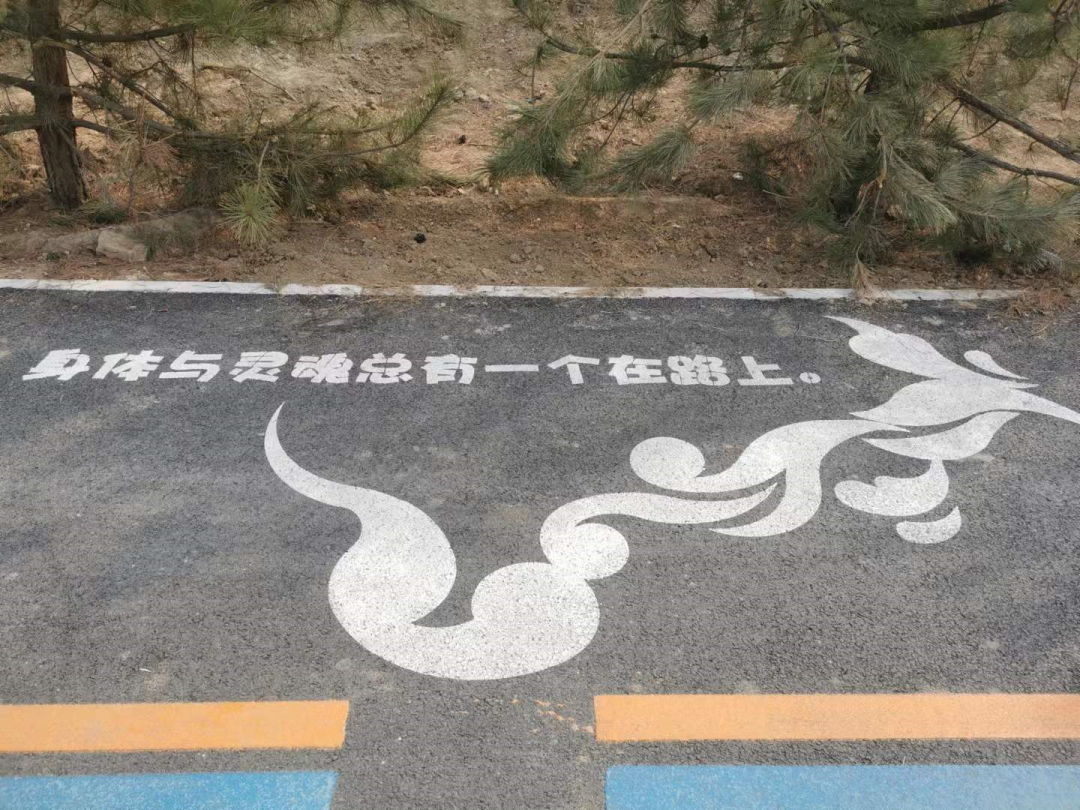 You can ride here and set up tents. 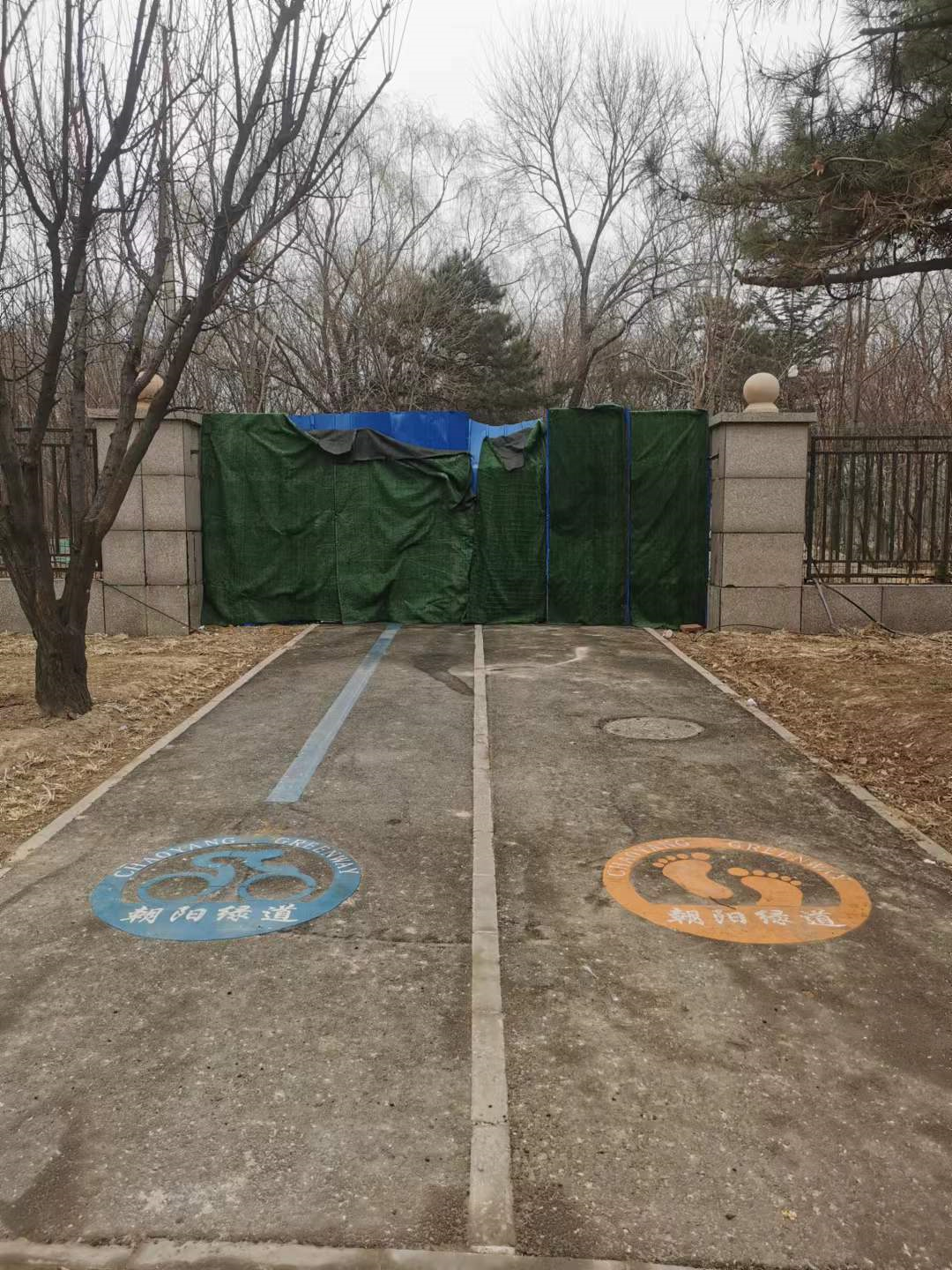 There is also a Taoist temple – Taiqing temple. 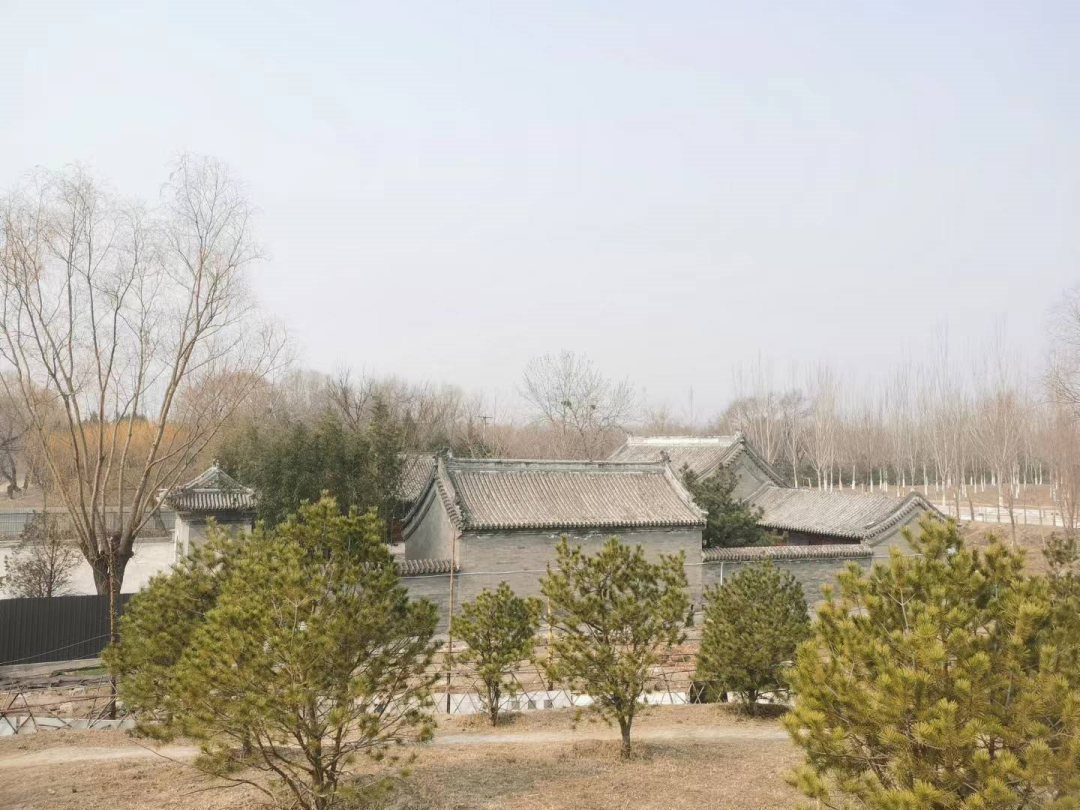 Imperial Taiqing temple is also a Taoist temple granted by the emperor.

Unfortunately, it is not open, and there is no explanation around.

There are a group of old men shaking diabolos at the door.

Later, it has been used as Datun primary school.

I had friends who went to school in Datun when I was a child.

Let’s talk about it.

Then continue eastward into the forest land of North Lake, ride all the way to the North River, and you will encounter a temple of the goddess of heaven protecting the country.

I can’t find it on the map.

My wife said it was in a garbage dump before.

This time, I walked along the newly built Chaoyang greenway to the door smoothly.

It is said that there are murals of the Ming Dynasty in the main hall of the goddess Temple of heaven, and most of the other buildings are built later.

It’s said that it’s only the first 15 days of the first day of the lunar new year, which is open for half a day in the morning.

There is also a wall outside.

Standing on the hill next to it, it is a courtyard.

Try to catch up with the day next time.

Come in and bye.

Through Jingcheng expressway, you have entered Wangjing, because the last section of Wangjing Park has not been opened, which is also the end of the greenway.

The total length of the greenway is more than 10 kilometers, and there are special riding lanes in almost the whole process.

Unfortunately, there are many traffic lights.

If you haven’t enjoyed more than 10 kilometers, you can continue to the east along the North River.

There are paths on both sides of the river, and you can go directly to the airport expressway on Jingshun road.

Where are you going next… 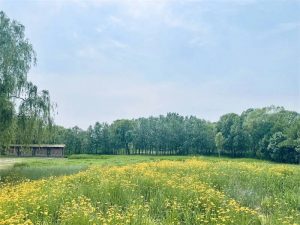