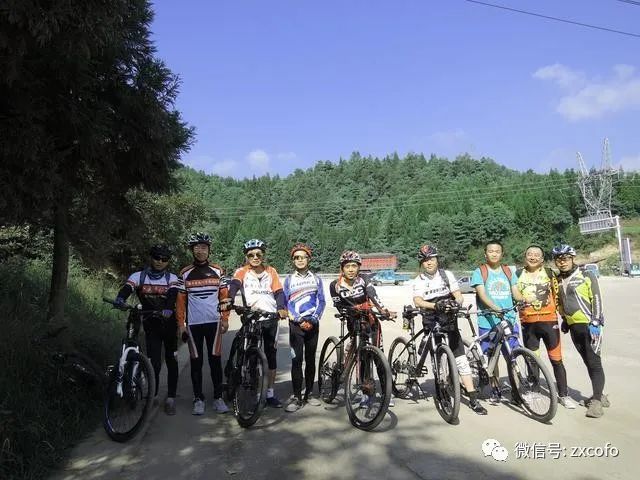 Thank you for your support! Article source: third line memory from the late 1970s to the early 1980s, when I was a primary school student, the popular one was “three turns and one ring”, which was really nothing for young people today? But it was very popular in the countryside at that time. 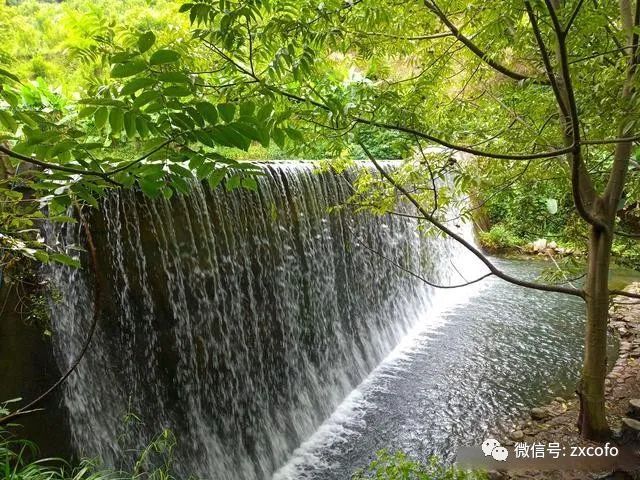 Watches, sewing machines and bicycles turn three times, and the radio rings as soon as it rings. 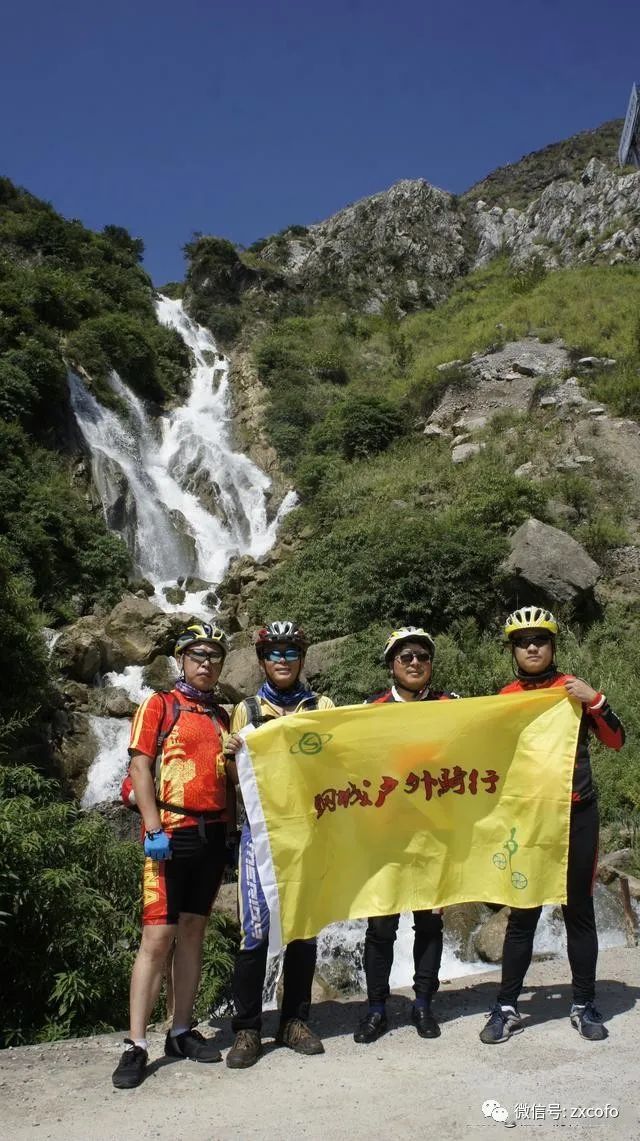 At that time, if any family wanted to have these things, it would be very rich. 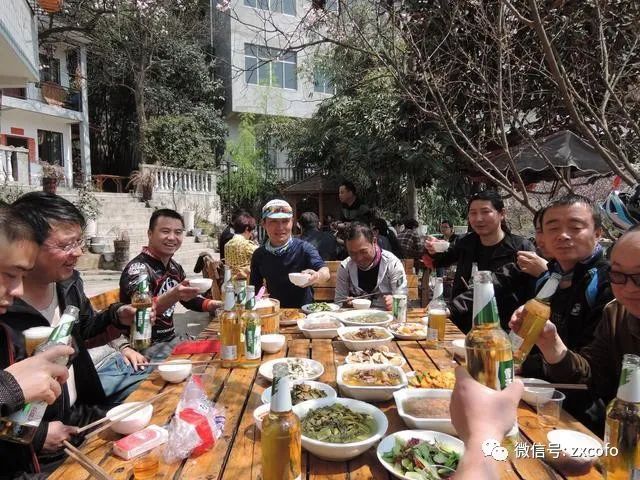 I still remember that some people must prepare these things in order to marry a daughter-in-law. 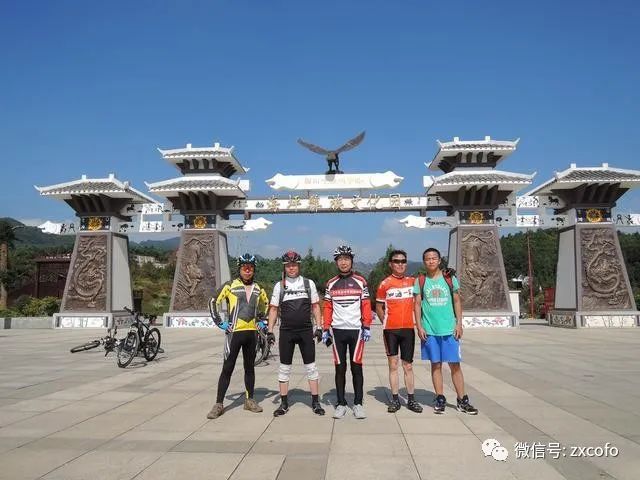 The conditions at home are so poor that they have to find ways to borrow them from relatives or friends.

When the daughter-in-law is married home and settled down, she can return the borrowed things to others.

Although the wife will be noisy, she has become a family at that time.

When the rice is cooked, and the rural people have good face, they can only marry the chicken and the dog.

It seems that my introduction is a little wrong.

It’s obviously riding, but how can I pull it up three times and make a sound? Speaking of cycling, it is also a popular saying today.

It seems that there is no such word in the dictionary I remember.

At that time, we rural people called riding.

When I was at school, I often saw children who were older than me and had better family conditions, such as big backs, plaid shirts and bell bottoms, wandering around on bicycles.

They were really imposing, which made me really greedy for people who didn’t have bicycles.

We all have to walk to any village to see a movie, and the distance of several kilometers is measured by our feet.

People who have cars are different.

They push their feet and brush away, leaving us sighing.

But the key point is that it’s much easier to talk about people with bicycles.

Girls can’t wait to see those who have cars.

At least we are also a man.

It’s really uncomfortable without a car.

When my relatives came to my house to pay New Year’s greetings, I was excited to push others’ cars to learn.

I remember that I was just 9 years old when I learned to ride a bike.

My father works far away in Guizhou.

Our family is a half farm and half non farm family, and the conditions are slightly better.

When I went to junior high school, the school was 15 kilometers away from home, so I wrote to my father to ask him to buy a bike.

At that time, the famous brand products were Phoenix and forever, which were famous in China.

Unable to stand my hardships, finally in the second half of the first semester of my junior high school, my father consigned me a permanent light bike from Guizhou, thousands of miles away, to my hometown.

This car has been with me through junior high school, but this car has also taught me a lot of riding skills.

I even use my feet instead of holding the handle when I rush down the hill.

Besides, I also took my sister behind me, who shouted loudly behind me, but I became happier and happier as I rode, rushing from the mountain to the foot of the mountain.

Now think about it, it was really too young at that time.

That kind of mischief reminds me that I am still ashamed.

Later, I came to Guizhou to live, study and work.

When I just participated in the work internship, I bought a miscellaneous car until 2 or 3 years after I officially worked.

When he had a dormitory and stopped running at both ends, the car was sold to a person who liked it.

After that, I rode a bike when I was still at school in Beijing.

My classmate fan Qun gave me a second-hand car.

However, this car also accompanied my three years in Beijing.

Riding it, I almost traveled all over Beijing.

Because we were young, we used to ride from school to the capital airport to watch planes take off and land.

It was a little silly, even silly and cute at that time.

After I get married and have children, I won’t have a chance to ride a bike again.

With the improvement of living standards and a large number of social activities, the body began to gain weight and three highs followed.

One day last year, I went camping with a group of donkey friends to Jiucaiping.

In the evening, I chatted with brother Zou gang.

In short, we have nothing to say.

From the tent came the snoring sound of sleeping, but we talked very speculatively until late into the night.

When I told him I wanted to ride like them, he generously told me to give me a mountain bike.

I was a little embarrassed at first when I got the car, but when I got used to it gradually, I bought equipment from the Internet and began my formal cycling life.

At first, I went out by myself without company, team or destination.

After all, I still exercise.

Later, I joined the cycling team and felt that I had found an organization.

For the first time, I rode more than 80 kilometers with the team.

For me, it was a very difficult journey.

Although it was autumn, the weather was very hot.

I rode at the end of the team.

Sweat dripped down my head and face.

My clothes were wet.

I felt that my lungs were about to explode and my feet were getting softer and softer.

However, my teammates all left, leaving me far away.

I simply rode down for a while and then pushed for a while, but I still insisted on riding this distance.

Every time I go out, I bring my camera.

From the first trip to the present, I use my camera to record the progress of the cycling team and the beautiful scenery I see every time.

I like that sentence very much: either read or travel, body and soul are always on the way.

I may not read many books anymore, but I must go.. 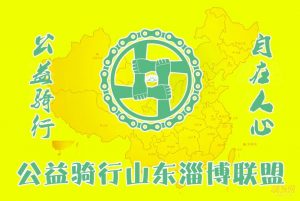 The total mileage of cycling is about 1400 kilometers, which is a walk away journey!