Route recommender: windy, the once famous ferry on the Huangpu River in Songjiang, Shanghai – mishidu is not sure which generation, year and month. 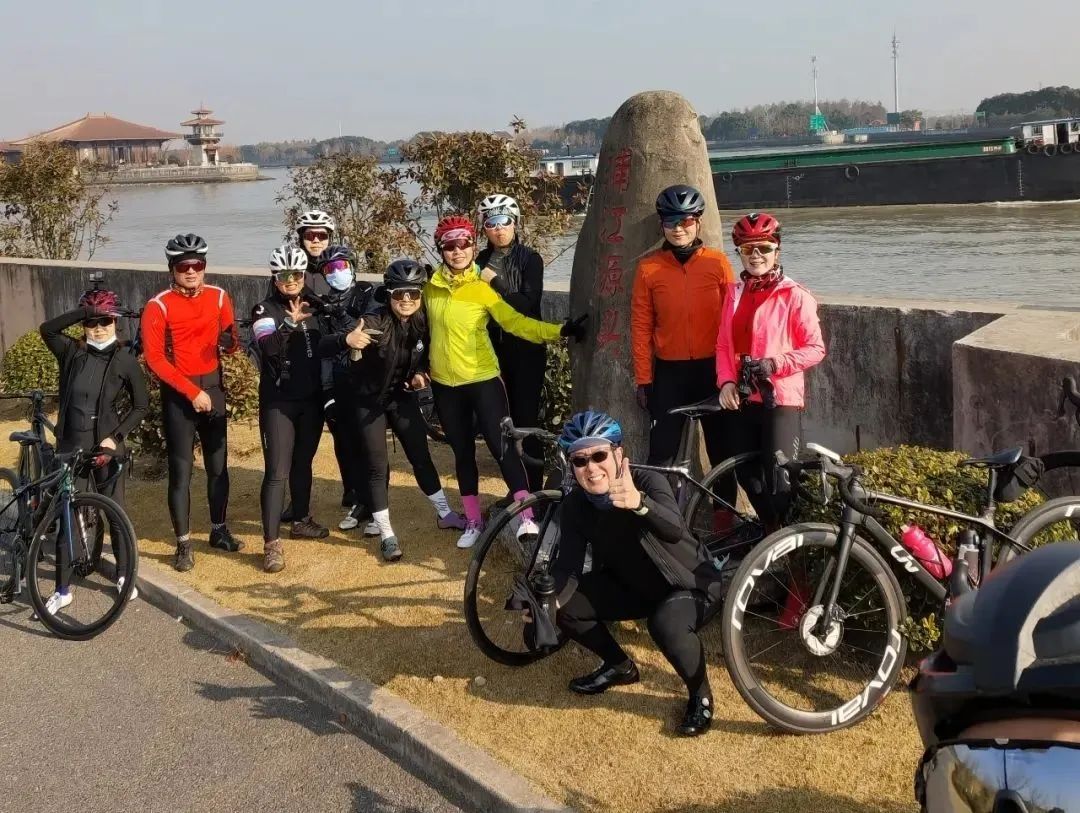 There is “mishidu” in Songjiang. 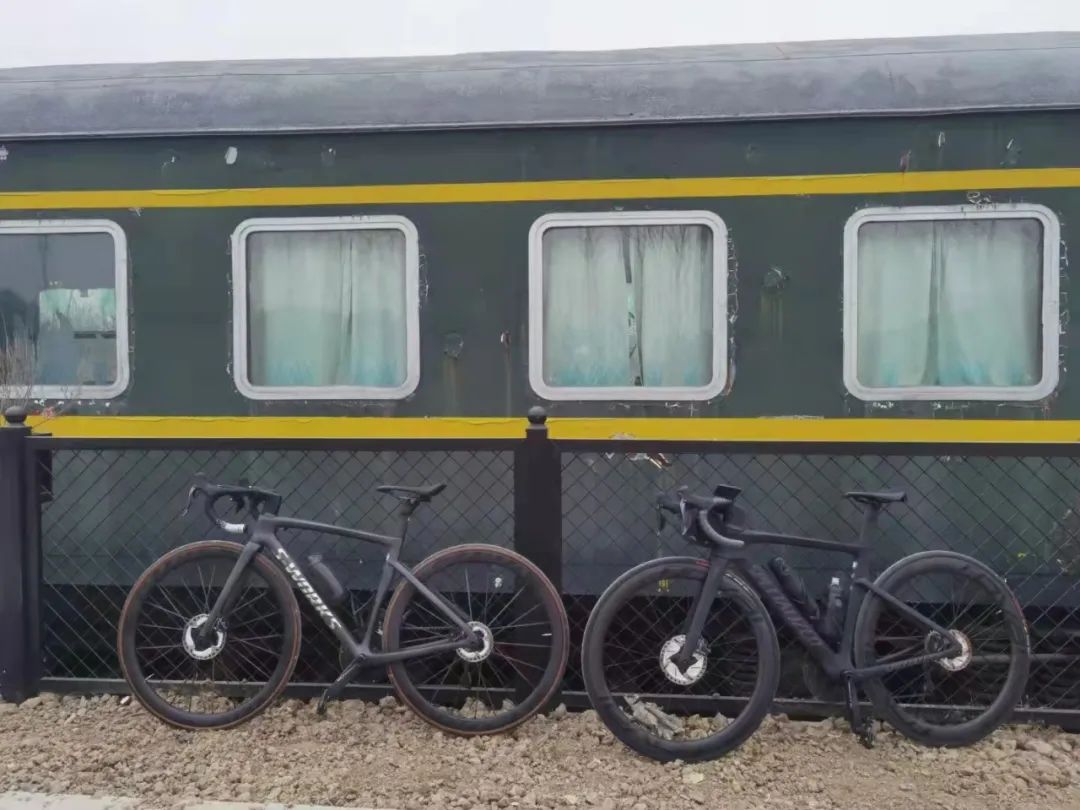 Mishidu, as the head of the Pujiang River, not only passed the certification of national 3A scenic spot, but also created some interesting scenic spots.

For example, “Shihudang small train” reproduces the old appearance of Shihudang station, which was built in 1908. 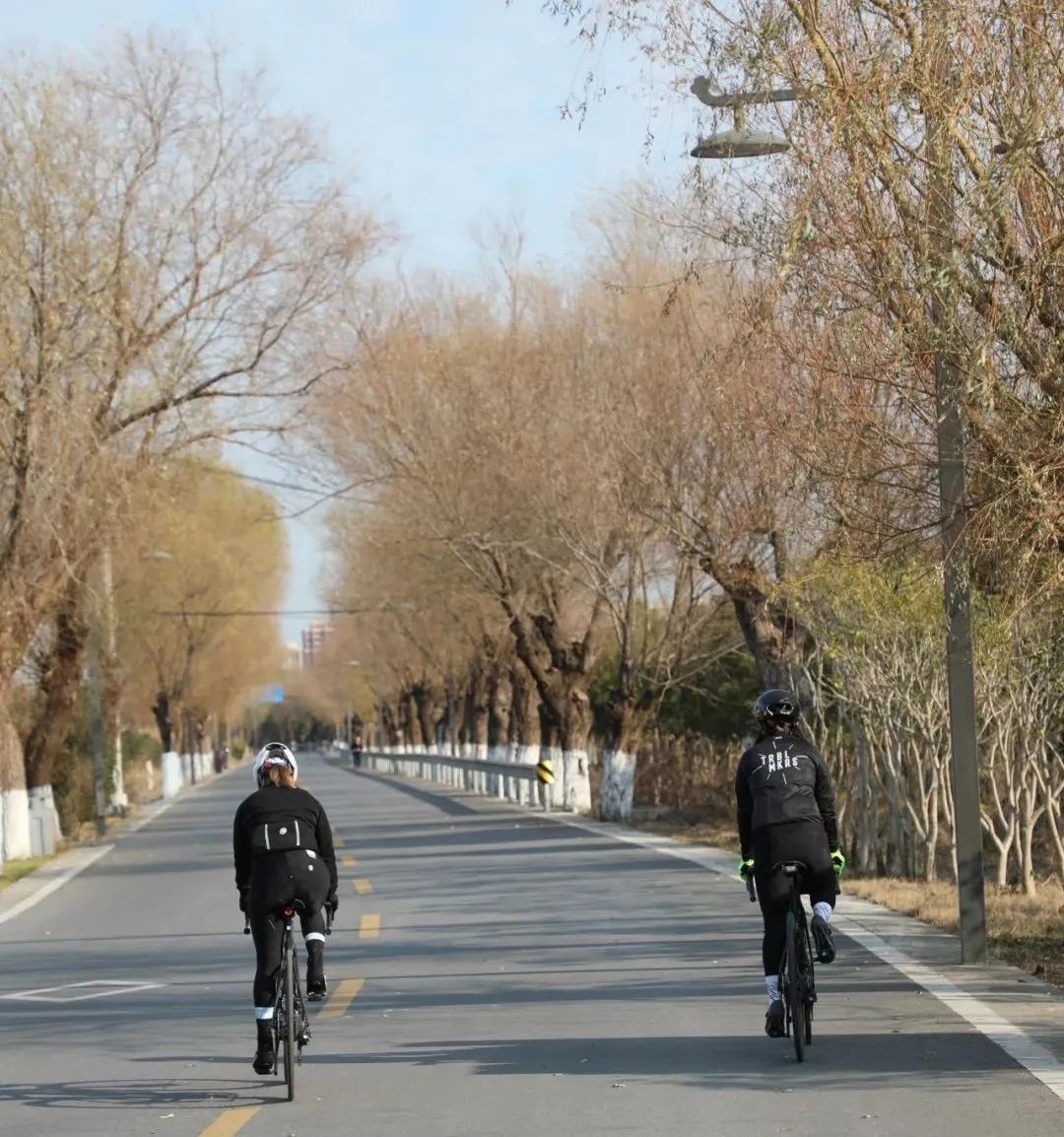 After the opening of the “train market” on New Year’s day, many refreshments have been added for tourists to shop and rest. 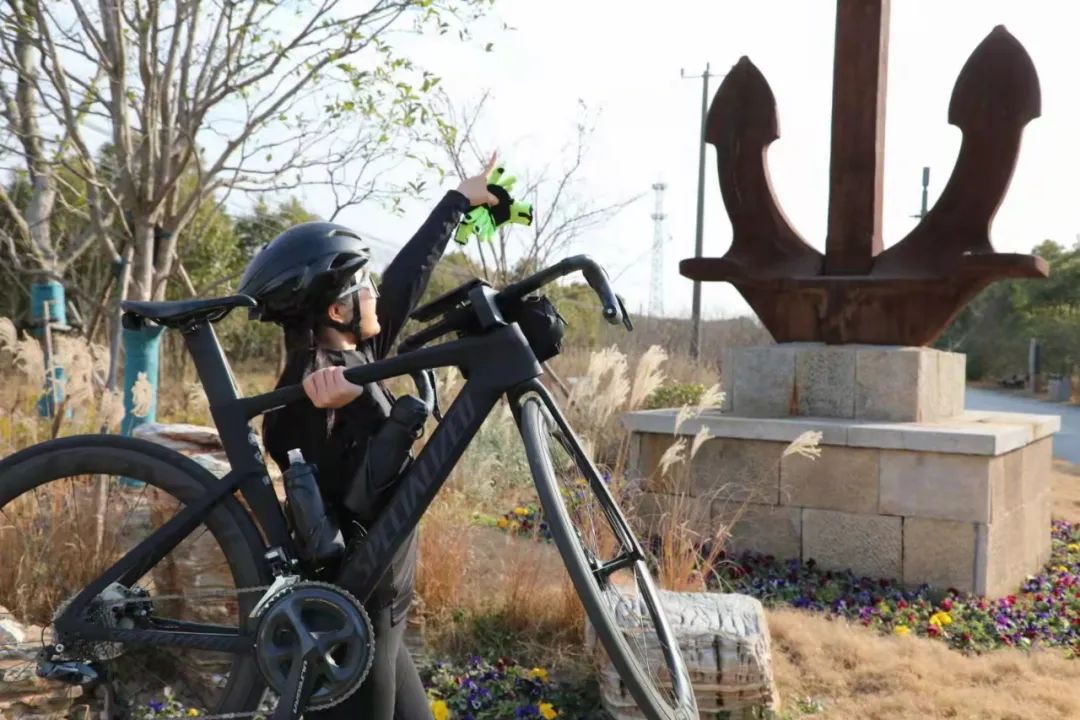 Riding along the rainbow trail, you can enjoy the characteristic rural scenery such as riverside green space, paddy field, shoal fishing, rape flower field, courtyard lotus pond and so on.

Midu city not only connects north and south, East and West, but also unblocks people’s future.

In the fun of several bridges, this route is 80km long.

The first 25km of the road starting from “mishidu” is winding, which is easy to go wrong.

It is very suitable for leisure riding or warm-up.

After that is to enjoy the Daping road of rivers, passing through Huangpu River, Hengliaojing, road blocking port and Taipu River.

There are no traffic lights along the river, which is suitable for drag wind resistance training.

There are also two tours around the lake.

18 small pink bridges and 6 small blue bridges are continuous, so I can’t help falling into the cycle of several bridges.

As the treasure route of Shanghai cyclists, windy brushed it twice during the new year’s Day holiday.

After riding, it’s the word “happy”.

At the same time, he also suggested that female riders should not ride alone.

There are wild dogs on the road.

Windy’s other tips: • it’s best to have a guaranteed car to follow; • This route can be painted at one time; • The wind resistance along the river is large.

It is recommended that everyone be prepared to take precautions against the wind, bring a headscarf or wear a windbreaker After that, you can change your clothes and have a comfortable farmhouse in Jinze ancient town.

Liv team has something to say: keep looking forward to the distance in a leisurely life; In the difficult trough, he still has the courage of Jedi rebound.

Everyone has to go through the process of seven emotions and six desires, life and death, ups and downs, joys and sorrows, but we need to find our own balance, find our true self, find ourselves and find freedom in such rules.

The choice of outdoor cycling is a way for us to empty ourselves, pursue freedom, obtain energy and nutrients, recharge ourselves again, and face the other side of life again; So it is pure love, pure enjoyment, pure sharing and pure love.

“Ten honors and ten Disgraces” in the cycling industry. Be a model rider, I can!

The motorcycle driving license was cancelled after more than ten days