In the streets of Jinan, we can see electric bicycles everywhere. 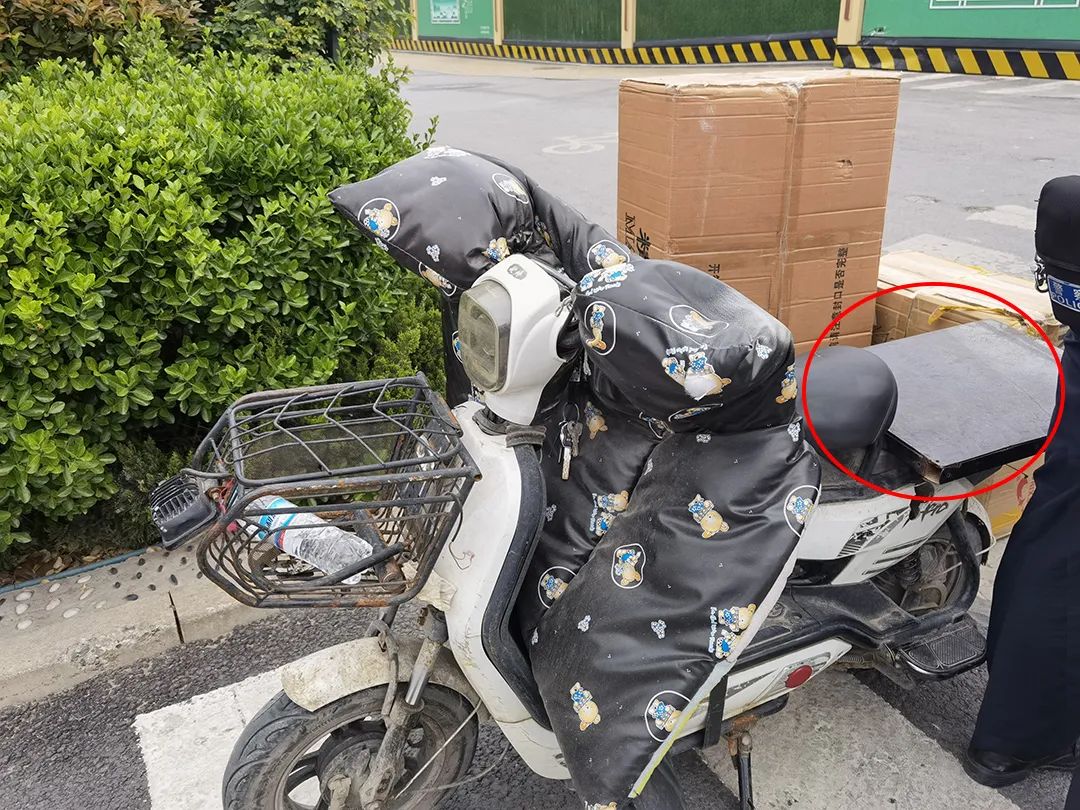 Because it is convenient to travel, it has become a major choice for short-distance travel. 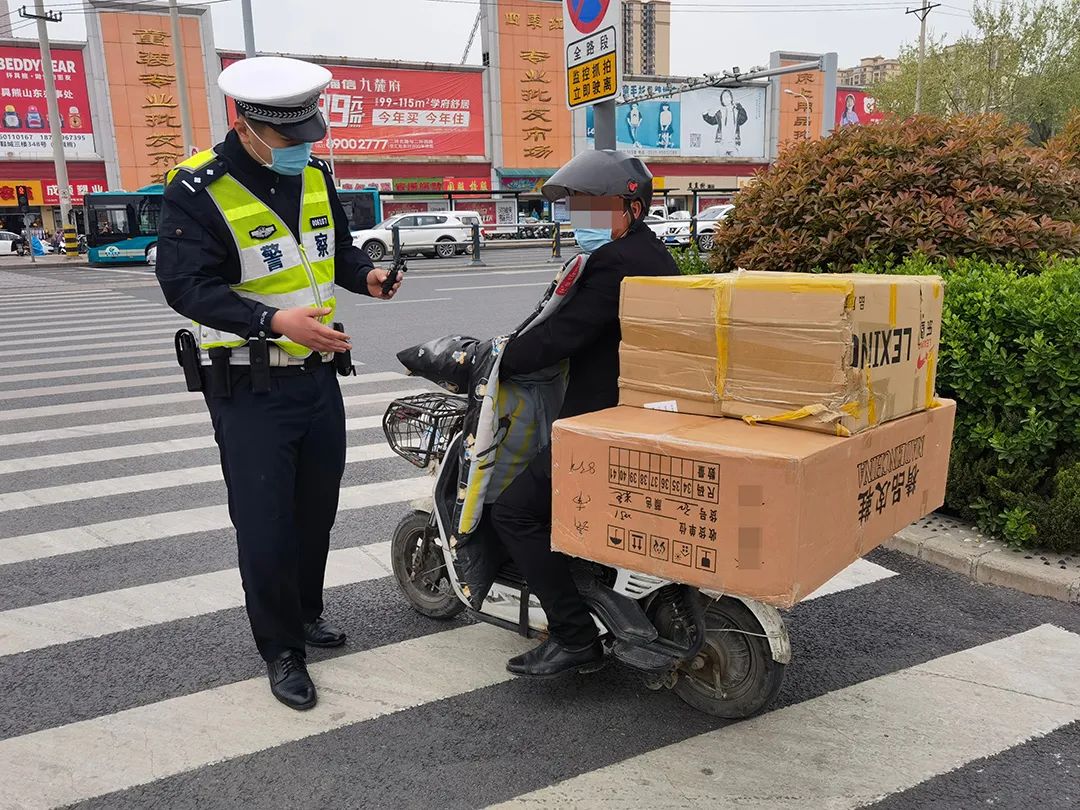 Some people refit electric vehicles in order to pursue stimulation and convenience.

On April 14, the overpass Traffic Police Brigade carried out centralized rectification against the illegal modification of electric vehicles at the intersection of jiluo road and Qinghe North Road.

An electric bicycle carrying two boxes of goods was stopped by the police.

After the car stopped, the police found that the goods had no fixed measures, but they looked very stable in the back seat.

After the goods were removed, it was found that the rear seat of the car was refitted into a flat plate.

The purpose of the owner’s modification is to make it more convenient to pull goods, but there are clear legal provisions for the load of non motor vehicles, so the modification is very dangerous.

The police punished the owner for illegal loading and asked him to restore the vehicle to its original state.

In fact, the current phenomenon of assembling and refitting electric bicycles is not uncommon, and some people even change it very “Crazy”.

Let’s take a look at a case: on April 6, Shijiazhuang traffic police found an electric bicycle on duty and stopped it immediately.

After careful inspection by the police, it was found that there were four obvious refitting traces of the car.

A total of 12 batteries were placed in the car.

The high-power controller was changed.

The girder and battery container were refitted into a retractable style.

The battery was replaced to 3000W.

After refitting, the speed could reach 100km / h, far exceeding the requirement that the speed of electric bicycle was less than 25km / h.

If they refuse to make corrections, they shall be fined 20 yuan.

When driving on the road, we should abide by traffic regulations, standardize our driving behavior, do not assemble or refit, and be a practitioner of civilized traffic.