In 1817, German karldrais invented the prototype of a bicycle that relies on the inertia of wheels – the laufrader, and made the first test at the speed of 13 kilometers per hour on the best street in Manheim and Schwetzingen at that time. 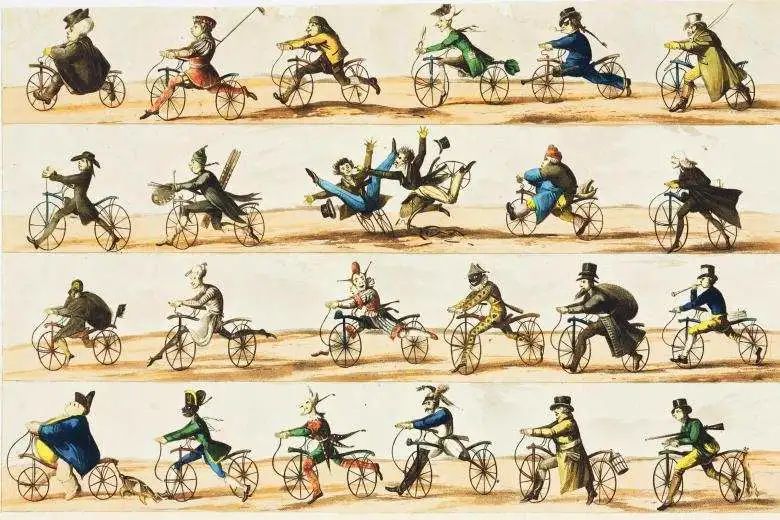 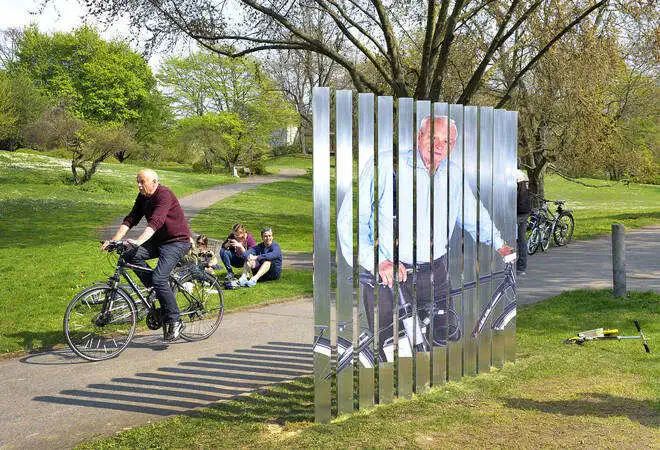 HTML then this kind of bicycle gradually became popular, and it began to have serious conflicts with pedestrians. 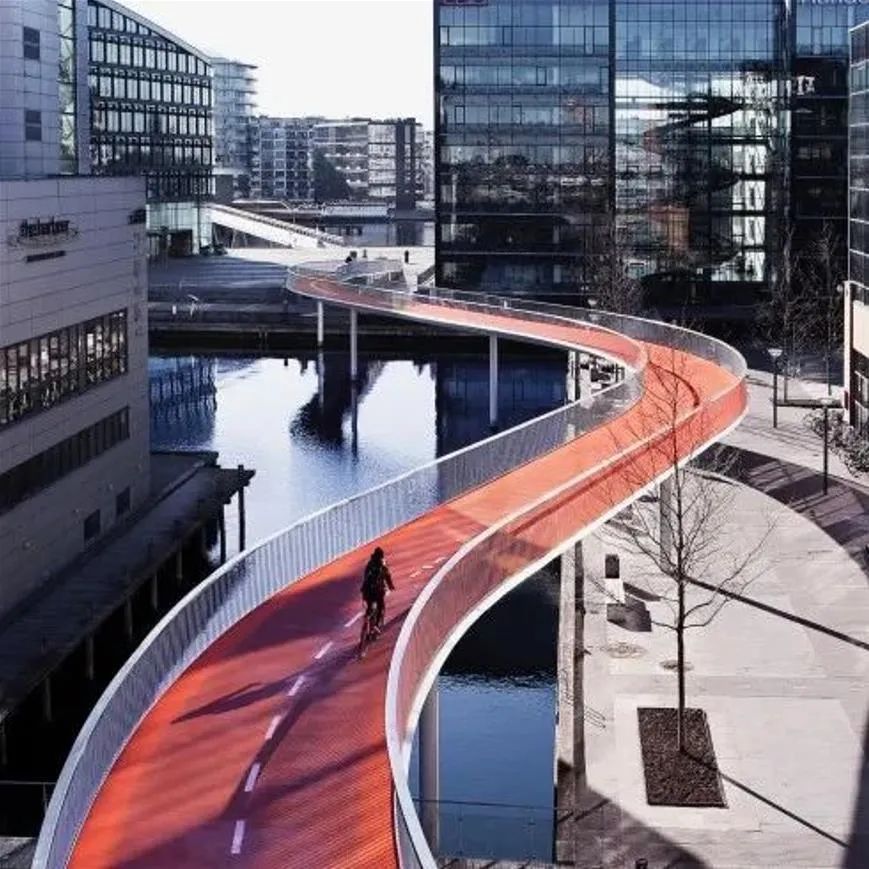 Finally, people had to set up a special bicycle lane in Manheim Castle Park for the use of this kind of bicycle users.

The road in Manheim Castle Park is the first bicycle lane in the world.

The attribute of HTML bicycle determines its position between motor vehicles and pedestrians.

Conflict has been an inevitable problem since the birth of bicycle.

It is precisely because of the conflict that there is now widespread attention and Discussion on bicycle lanes.

At first, when bicycles were widely used, no one would think that a special bicycle lane should be set up on the city streets because of safety problems.

At that time, cars were still in the initial stage of development, and bicycles were relatively fast means of transportation.

At that time, the motorway was not as flat as today’s asphalt roads.

Many of them were stone roads.

The bicycle tires bumped in some places, which greatly affected the riding.

As a symbol of some middle-class identity at that time, bicycles needed to be used in a more comfortable riding environment.

At first, these bicycle lanes were sightseeing and leisure roads, extending all the way from the city to the countryside, rather than being part of the transportation infrastructure.

Section diagram of the first bicycle lane located in l’avenuedelagrande-arm é e, Paris, France, from 1897 to 1937.

org/wiki/V%C3%A9lo_% C3%A0_ Paris, profildel’avenuedelagrande-arm é eavecpistecyclabel (approximatementde 1897 à 1937) after cars became a popular means of transportation, the construction of bicycle lanes has become the demand of car users, because bicycles are too cumbersome on the road, and separating them is conducive to car traffic.

Therefore, people’s demand for bicycle lanes has upgraded from road leveling to the need to be separated from the motorway, so as to avoid conflict and danger.

Our living environment today is still a traffic environment dominated by car planning in the 1960s and 1970s.

Especially after every round of energy crisis, the importance of bicycles for travel is even higher.

This document is authorized. 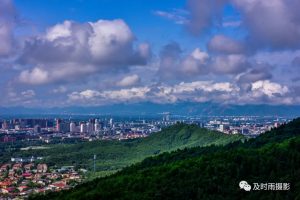