Play and scroll up to browse the full text ↑↑↑ recently, bicycles have become a hot topic in society. 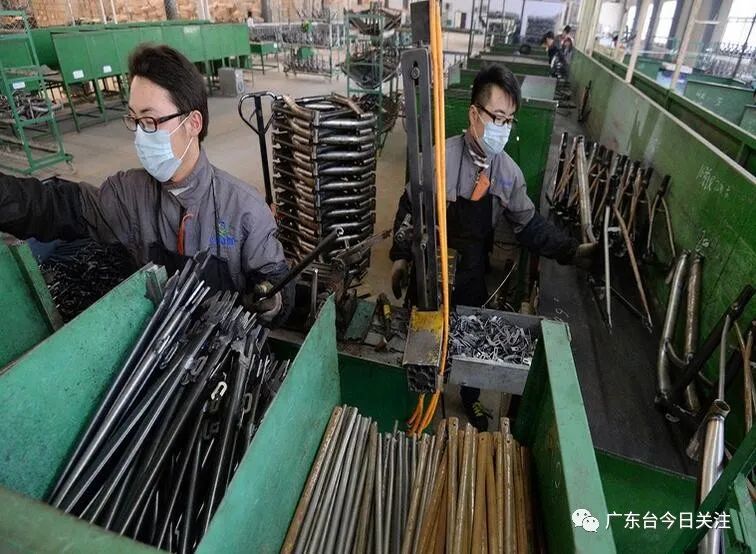 Behind the popularity of bicycles, strong demand and shortage of vehicles, the price of bicycle raw materials continues to rise. 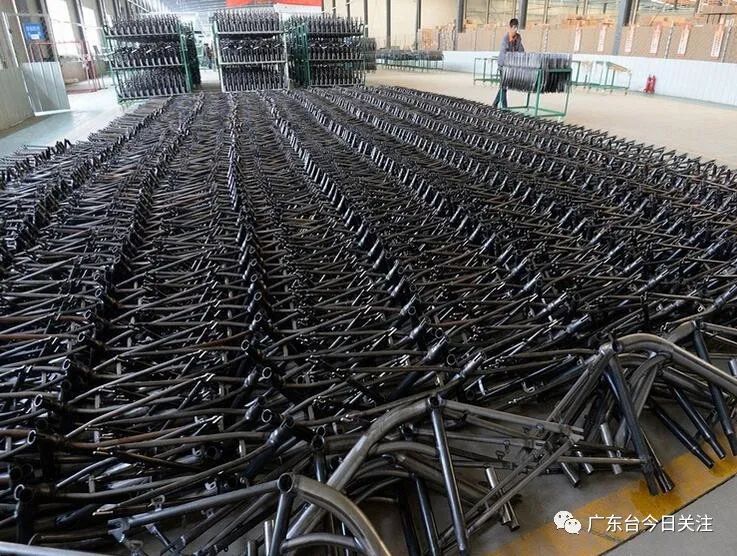 According to the data released by the China Bicycle Association, the price of raw materials for bicycle upstream in the first quarter of this year rose by more than 10% year-on-year.

At present, the sales price of bicycles has generally increased, and bike sharing enterprises have also expressed significant pressure.

Some models are in short supply.

The oil price has risen all the way, the epidemic has entered into normal prevention and control, the greenway facilities have been improved day by day, and the fat has been reduced and low-carbon…

Under the combined action of various factors, bicycles have become a new choice for more citizens to travel.

According to the statistics of Shenzhen Transportation Bureau, as of March this year, the average daily use of shared bicycles in Shenzhen has reached 1.38 million.

Data from several single vehicle platforms show that the demand for public cars has recovered compared with that before the epidemic.

In addition to the need for commuting, bicycles have also become a social tool.

There are more than 1million relevant notes in the little red book.

Cycling has become a collection to meet the needs of young people for sports, social networking, understanding the city and appreciating the beautiful scenery.

According to the public data, Taobao bicycle sales increased by more than 50% during the recent e-commerce promotion.

According to the person in charge of off-line stores of giant, Merida and other bicycle brands, the overall sales of bicycles has increased by about 30% recently.

However, businesses have both joys and sorrows.

At present, the shortage of bicycles is common, especially the main selling models.

The heads of several franchised stores said that the phenomenon of “one car is hard to find” for medium and high-end bicycles has become the norm.

It can be seen from the public information that many models are in serious shortage at present.

The price of raw materials has risen.

The price of bicycles has risen.

For the downstream of bicycles, there is another worry, that is, the price of raw materials has risen.

Behind the “one car is hard to find” is the rising price of many bicycle raw materials in the past oneortwo years.

Not long ago, the China Bicycle Association held an analysis meeting on the economic operation of the bicycle industry in the first quarter of this year.

It was revealed that the price of raw materials for bicycle upstream continued to rise last year.

In the first quarter of this year, the price rose by more than 10% year-on-year.

The meeting pointed out that the bicycle and electric bicycle industries are facing problems such as the rapid rise of production costs.

In addition, the prices of bicycles and parts of shared bicycles, such as wheel sets, spokes, handlebars, etc., have increased to varying degrees.

The prices of more upstream metal materials and plastics have soared in the past year.

A senior executive of a bicycle manufacturer in Shenzhen admitted that he had experienced such a long-term rise in the price of raw materials for the first time since he started his career.

Aluminum ingot is the raw material for the core parts of bicycles, accounting for 20%-30% of the cost composition of bicycles.

This change has been transmitted to the downstream of the industry, and the cost and pressure of bicycle enterprises have increased significantly.

This year, the price of online and offline bicycles has gone up.

The prices of ordinary bicycles and professional bicycles of giant, Merida and other brands are rising.

A few days ago, the reporter consulted a number of well-known bicycle shops through Taobao.

When asked why the commodity prices were significantly higher than last year, a customer service responded: “now the prices of raw materials are rising, and the prices will be adjusted with changes.

They may rise later.

It is suggested to place an order now.” In fact, the prices of two wheeled electric vehicles and four wheeled new energy electric vehicles, which are also affected by the rise in raw material prices, have also risen in an all-round way since this year.

The price rise of raw materials for stressed bicycles of shared bicycle operating enterprises has undoubtedly also been transmitted to the shared bicycle industry.

According to the news inquired by the reporter, since the end of last year, a few cities in China have successively raised the use price of shared bicycles.

In Shenzhen, currently, the price of shared bicycles is mostly 1.5 yuan / half an hour, basically still at the level of 2019.

Will the price of shared bicycles in Shenzhen change? Some insiders said that the sharp rise in bicycle raw materials has put serious pressure on enterprises and made them very anxious, but they have not yet learned about the price rise.

On the Internet platform, the topics related to the price of shared bicycles and electric vehicles have attracted attention.

Some citizens told reporters that if the riding costs continue to rise, they may reduce riding.

Some citizens also said that it has become a habit to ride to and from work.

Due to the high frequency of use, they usually buy monthly cards.

If the price rises slightly, it is acceptable.

In addition, some citizens said that bike sharing effectively ensured the convenience and smoothness of the “last kilometer” of urban travel, and they hoped that the city could continue to operate for a long time.

Therefore, it is understandable that appropriate price increases would make up for the cost pressure.

However, they also hoped that the enterprise could further improve its refined operation, including more timely scheduling and transportation of vehicles to improve the turnover efficiency, further balancing the parking resources of bicycles, further improving the positioning accuracy The vehicle damage rate is further reduced..

On the 12th day of “riding in China”, visit the “Xanadu” on the snowy plateau!

There are so many advantages of riding! Not yet out to ride!