On the morning of December 1, the “constitutional Publicity Week” in 2021 in Fujian Province and the theme activity of “counterparts in Rural Revitalization of the rule of law” in Sanming City were officially launched in Yubang village, Xiamao Town, Shaxian district. 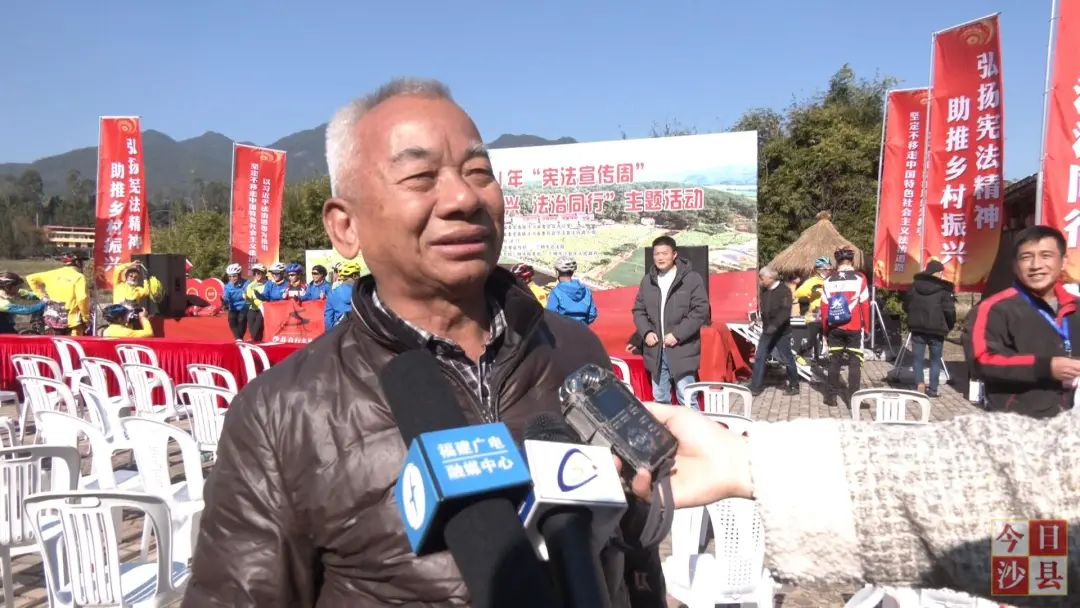 During the launching ceremony, various forms of law popularization activities were carried out to make the publicity of the socialist legal system with the constitution as the core enter the countryside and close to the people. 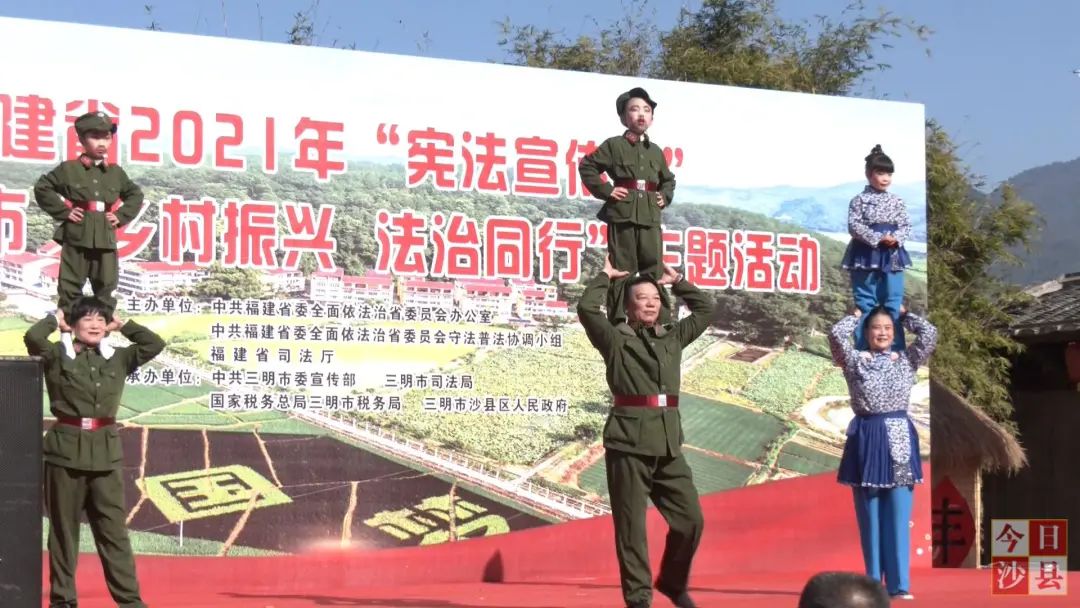 Follow the reporter’s lens and go to the scene to see the lens. 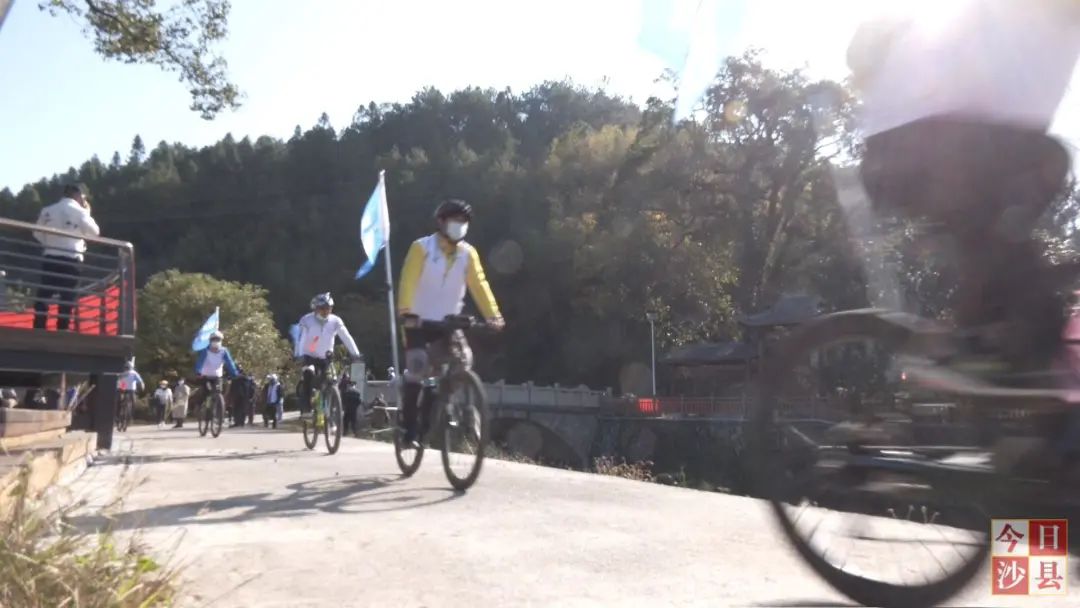 They rode around Yubang village to popularize the law, and preached the constitution, civil code and other legal knowledge to the villagers along the way. 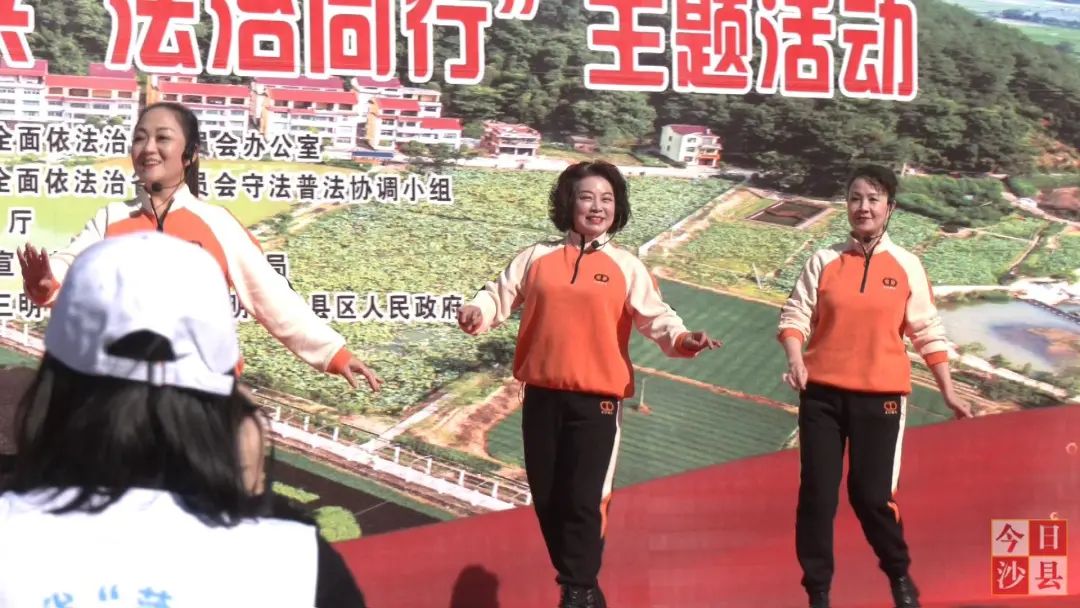 Zhang Ying, law popularization volunteer of “Dandelion” in Shaxian District: this activity is a good way to popularize legal knowledge. 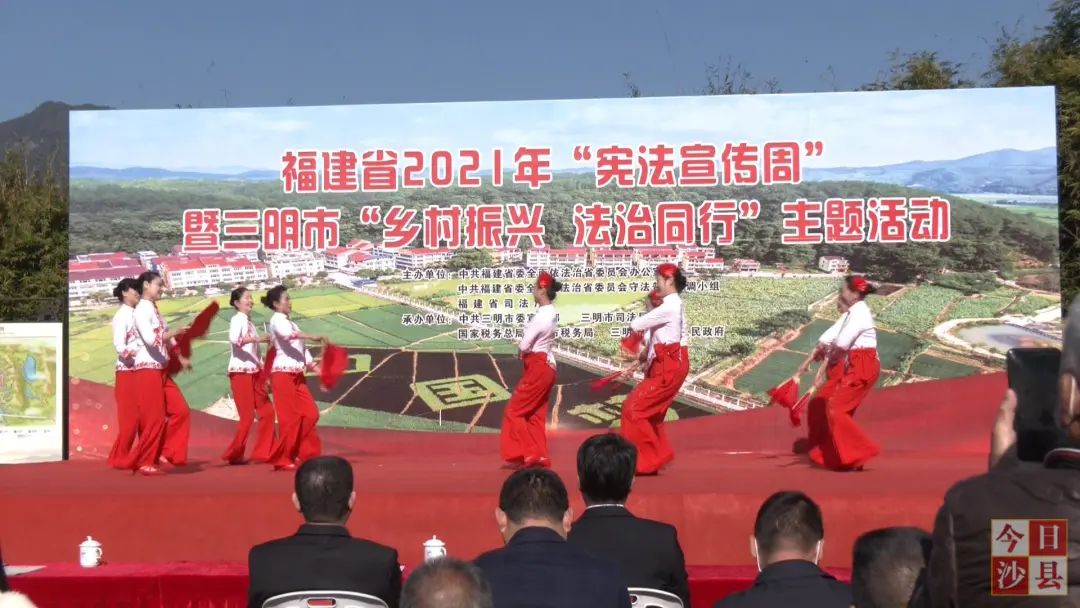 We hope that more people can abide by the law, be good citizens and contribute to the creation of a harmonious society. 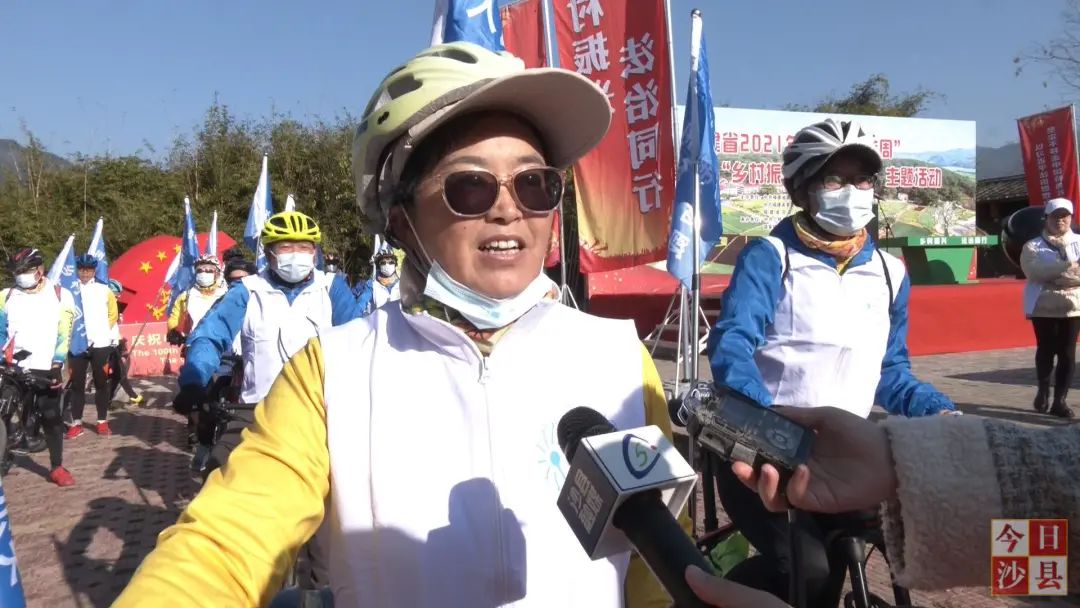 Scene 2: in front of Shaxian snack Folk Culture Museum, the performance of “opera statement” is being performed. 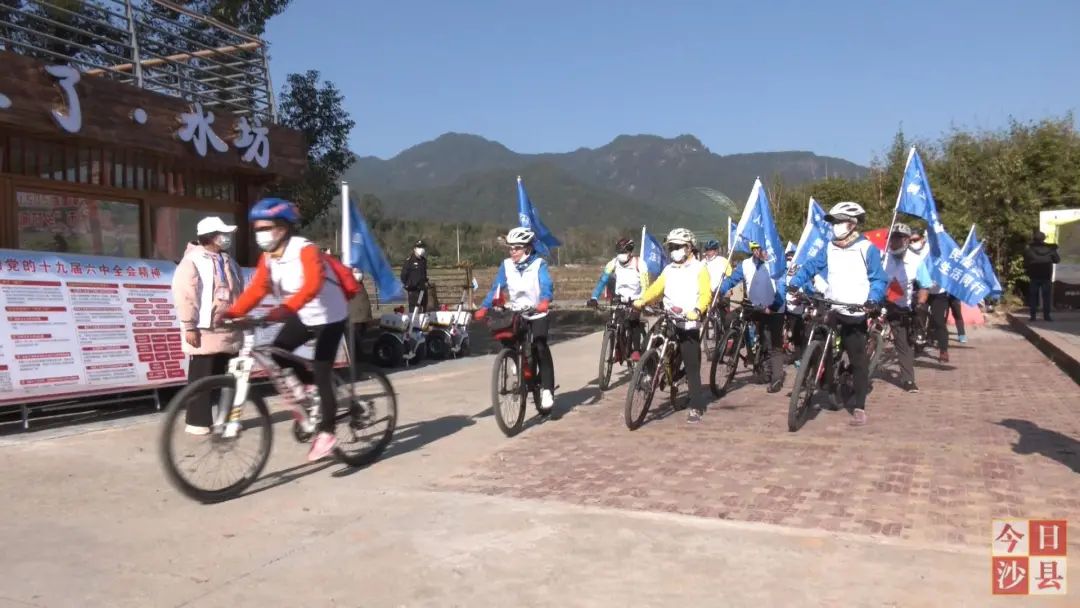 The actors held Allegretto, you said it, he said it, skilled skills and catchy words showed the new provisions, new concepts and new spirit in the civil code, and the villagers listened attentively. 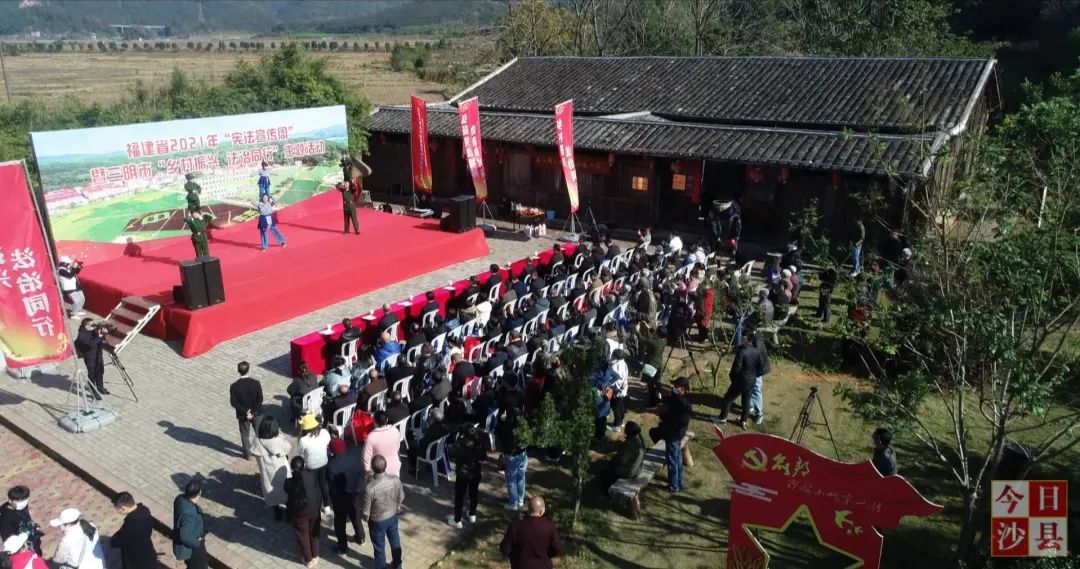 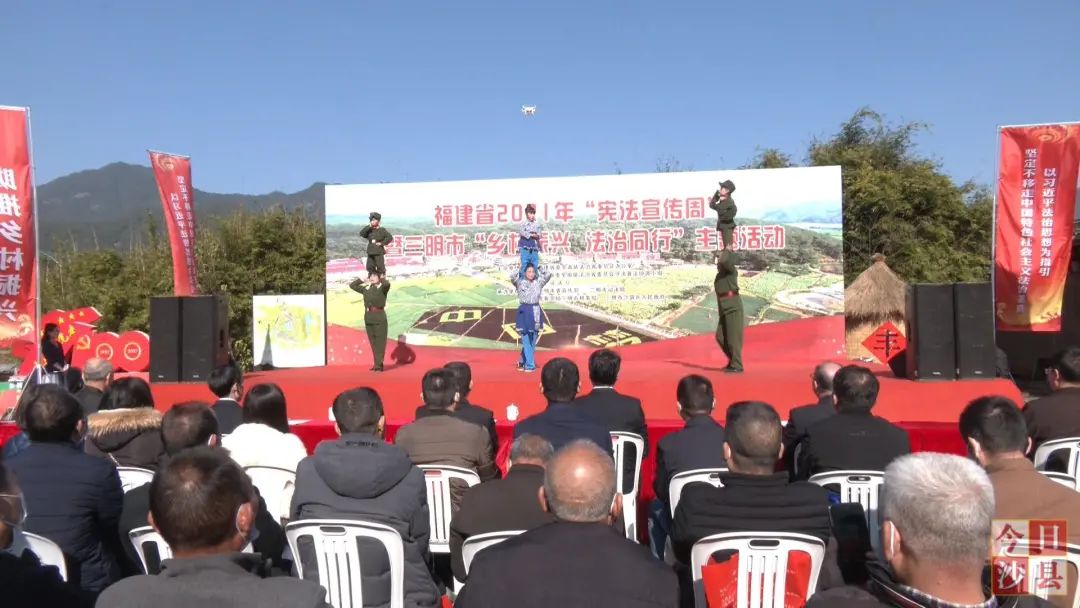 In Shaxian District, more forms of law popularization activities are in full swing.

This year, Shaxian district has established a “platform + Department” publicity mechanism for law popularization, built five platforms for television, radio, outdoor media, base and emerging media, and built a new pattern of joint management of law popularization and publicity by all departments. 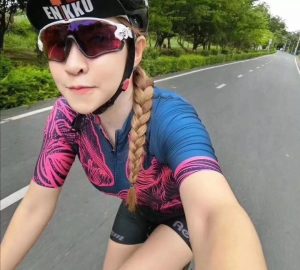 The seven benefits of riding are worth riding for a lifetime!

After riding, do these 5 stretches to make your legs thinner and stronger