With the improvement of people’s living standards, the lifestyle of urban population has undergone fundamental changes.

People are all in a high-intensity and fast-paced life state. 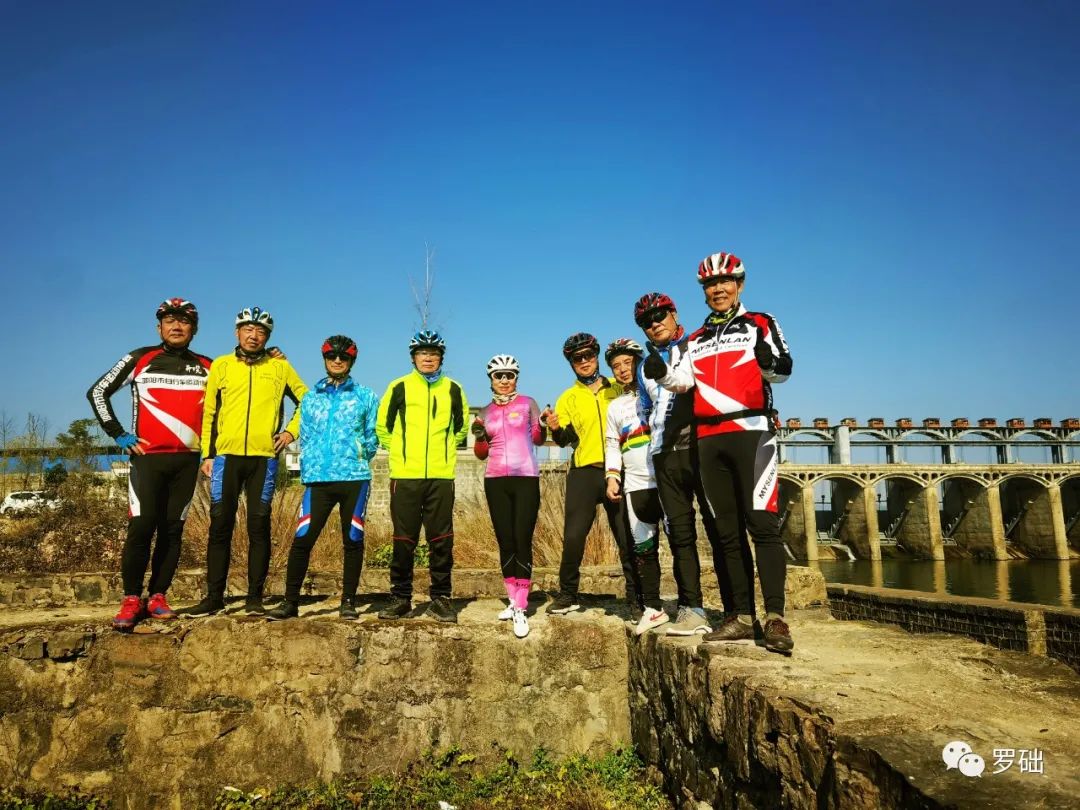 Yearning for a new countryside, returning to nature, leisure riding and visiting beautiful villages have become the primary choice for people to adjust their life, release their life pressure and exercise.

Sightseeing has become a new fashion for urban people’s life. 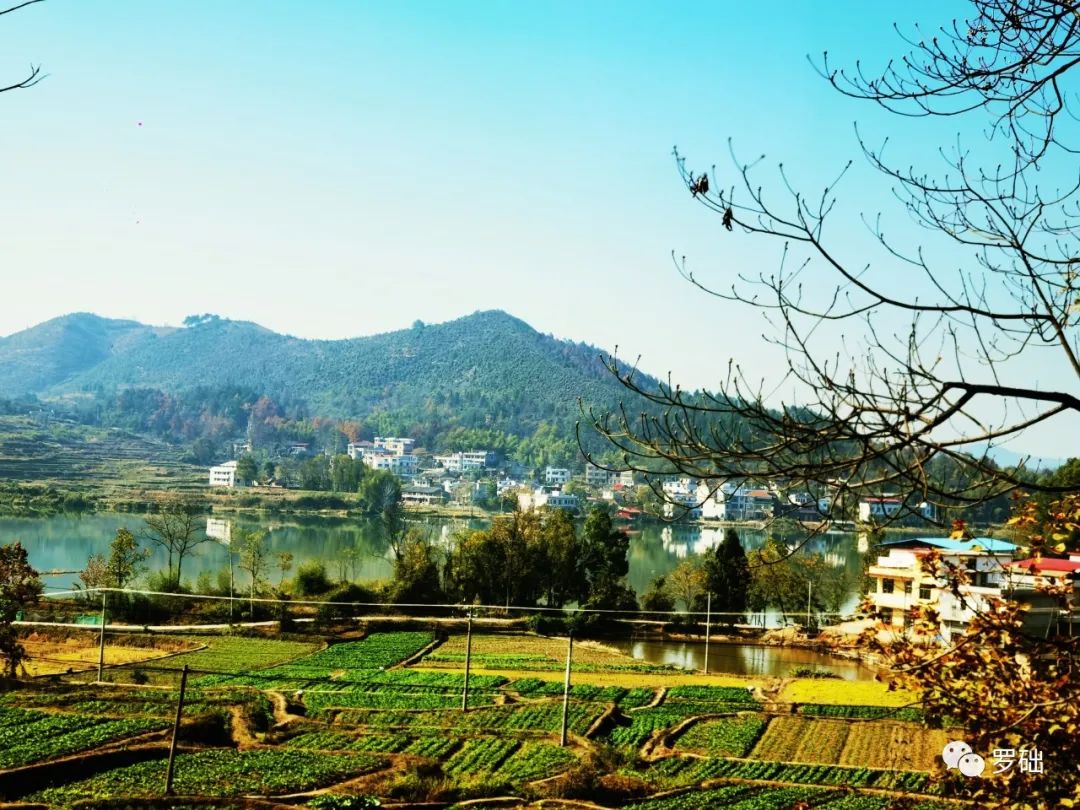 Tianzi Lake National Wetland Park is located in the Tianzi Lake Reservoir Area in the suburb of Shaoyang County. 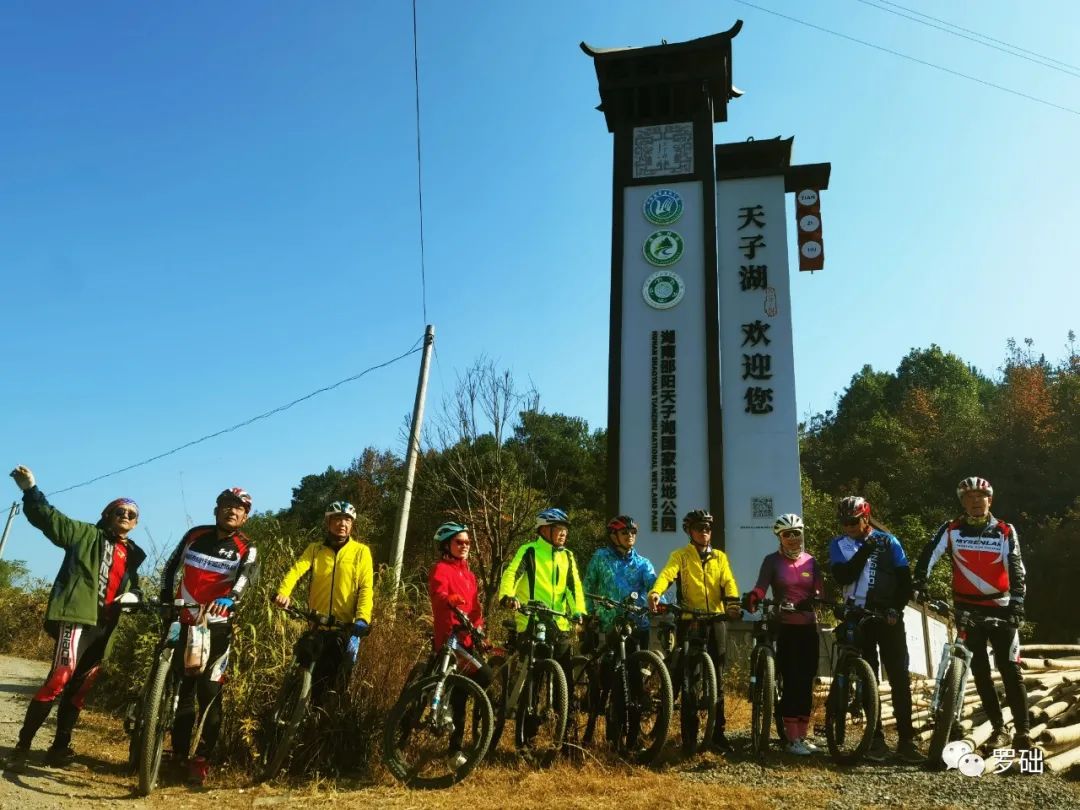 It is located at the confluence of Nanshui River and Fuyi River, two major tributaries of Zijiang River. 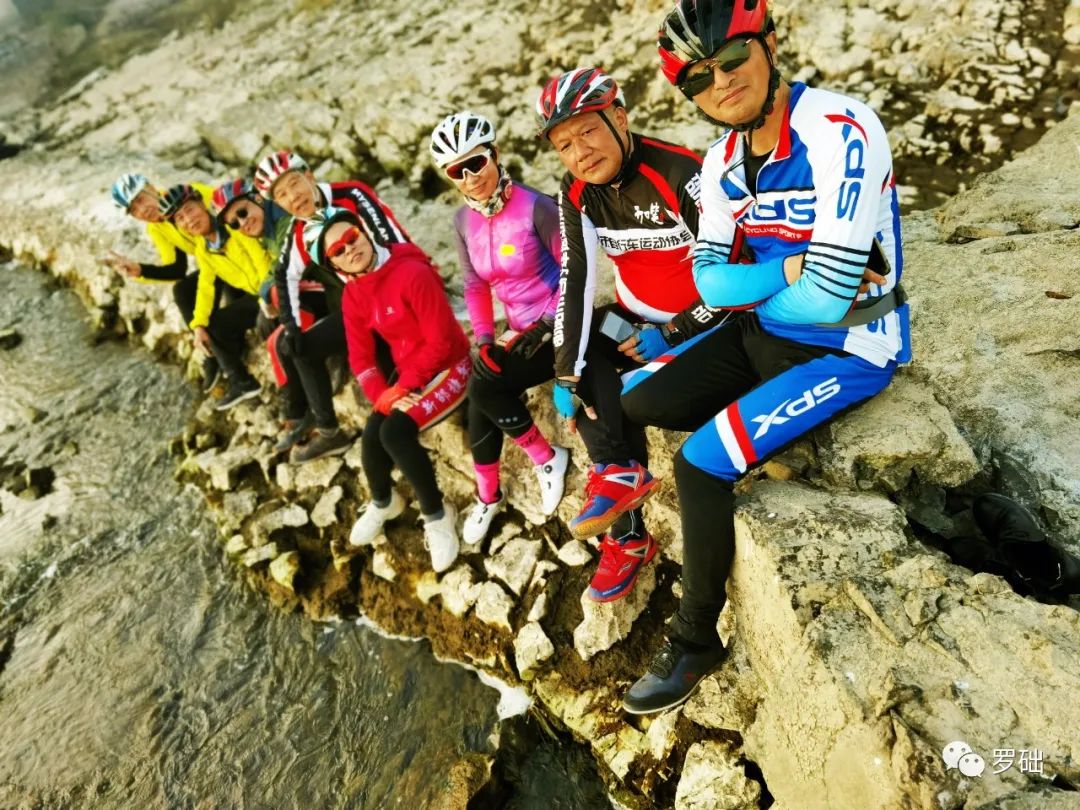 It is rich in water resources and wetland resources, with good ecology. 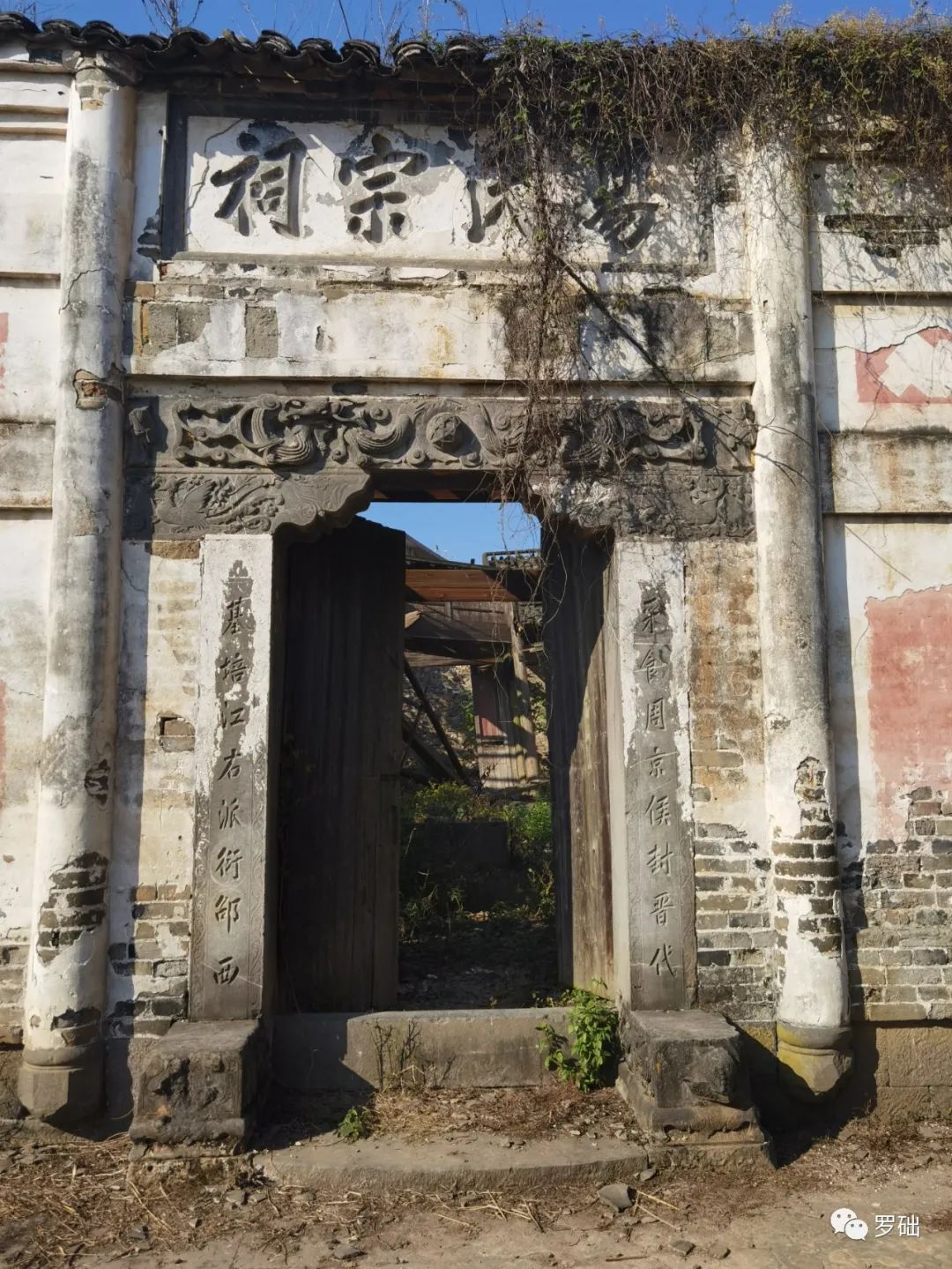 It has a composite wetland ecosystem composed of lakes, rivers, swamps and other wetland types, as well as the characteristics of karst landform. 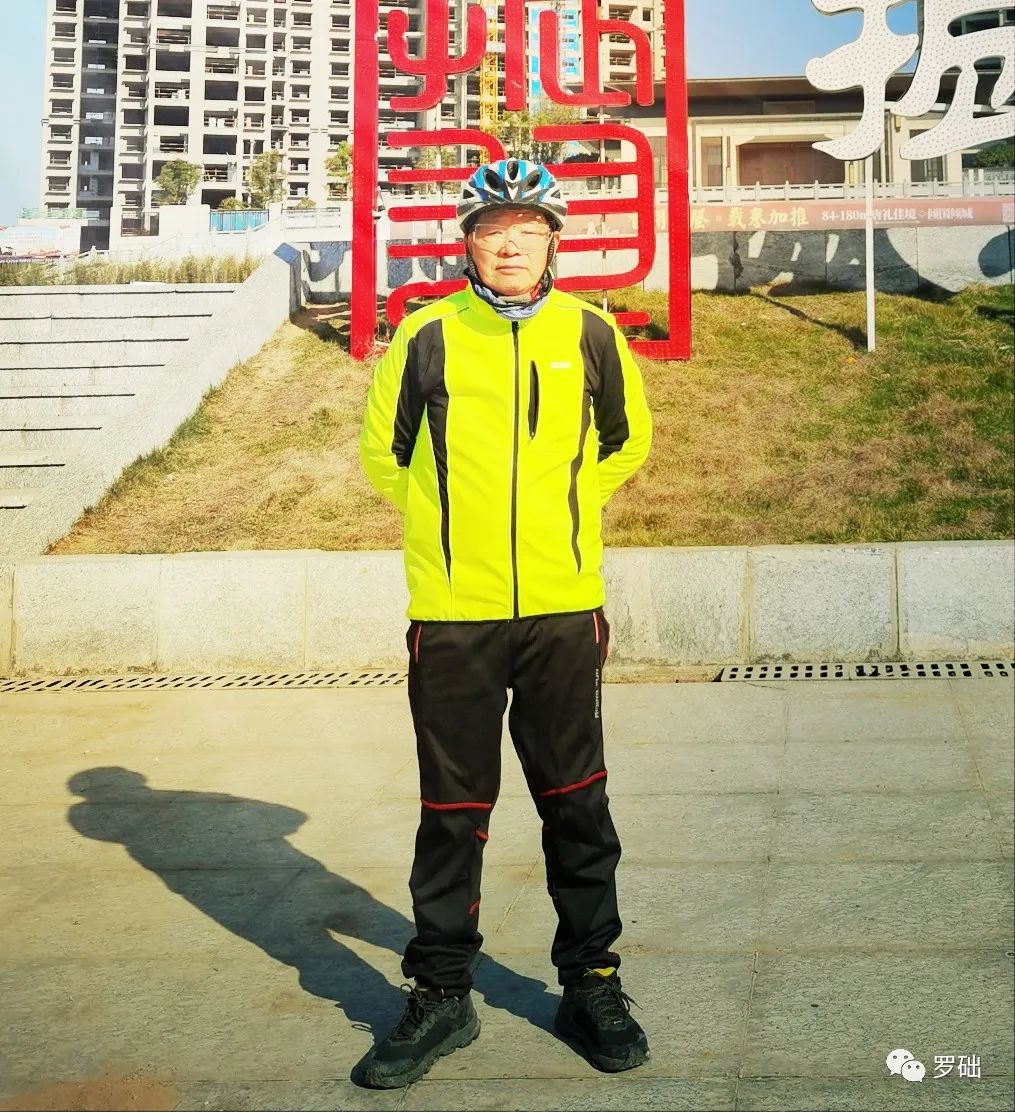 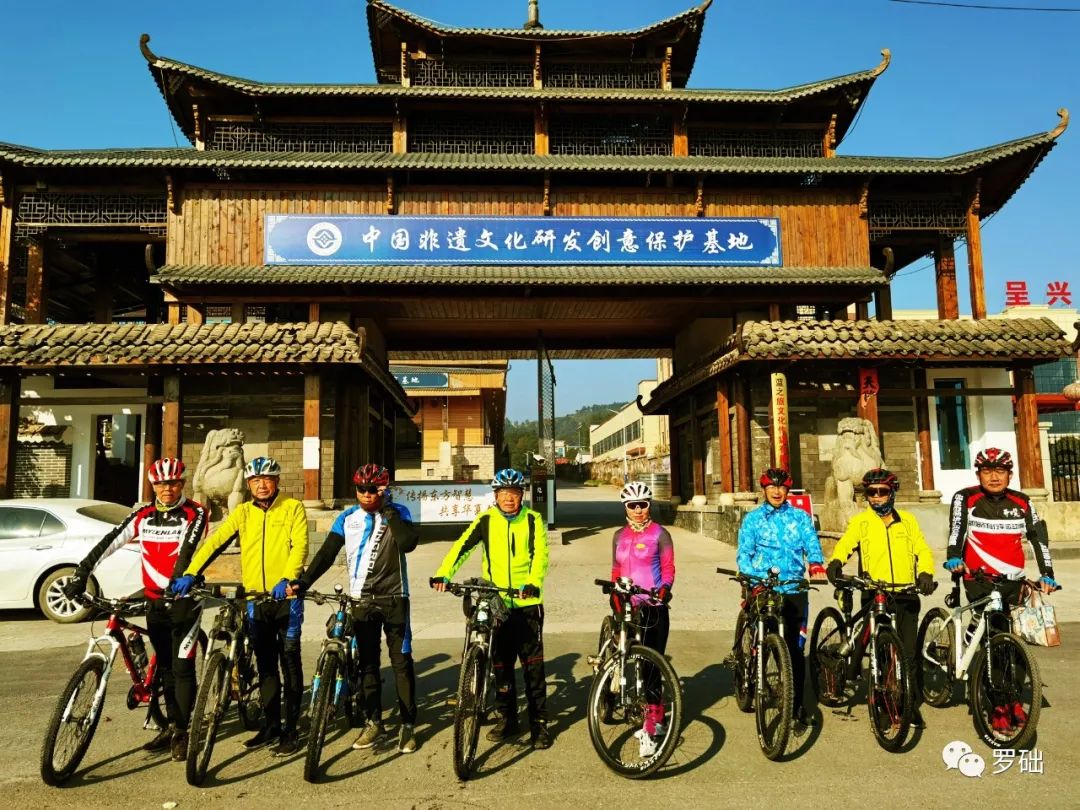 It is said that emperor Guangdi of the Qing Dynasty passed by the “Wetland Park” during his southern tour and found that the water area at the confluence of Nanshui River and Fuyi River, the two major tributaries of Zijiang River, was wide and boundless, and the emperor was relaxed and happy to “play with water”; When sailing to the Bank of Nanshui river at the foot of Tianzi mountain, you will see the spectacular scenery of picturesque cliffs and cliffs, which will arouse the emperor’s strong interest in “mountain tour”.

The emperor will get off the ship and explore the cave. 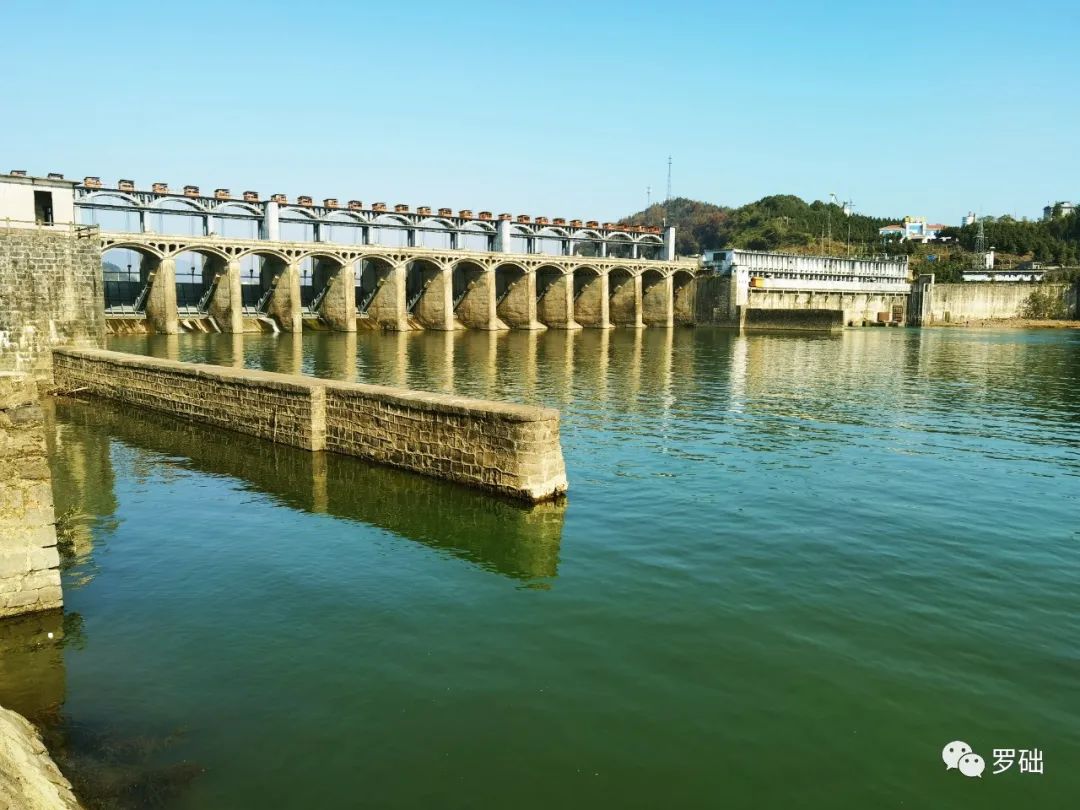 Since then, “Tianzi Lake”, “Tianzi mountain” and “Tianzi cave” have been widely spread. 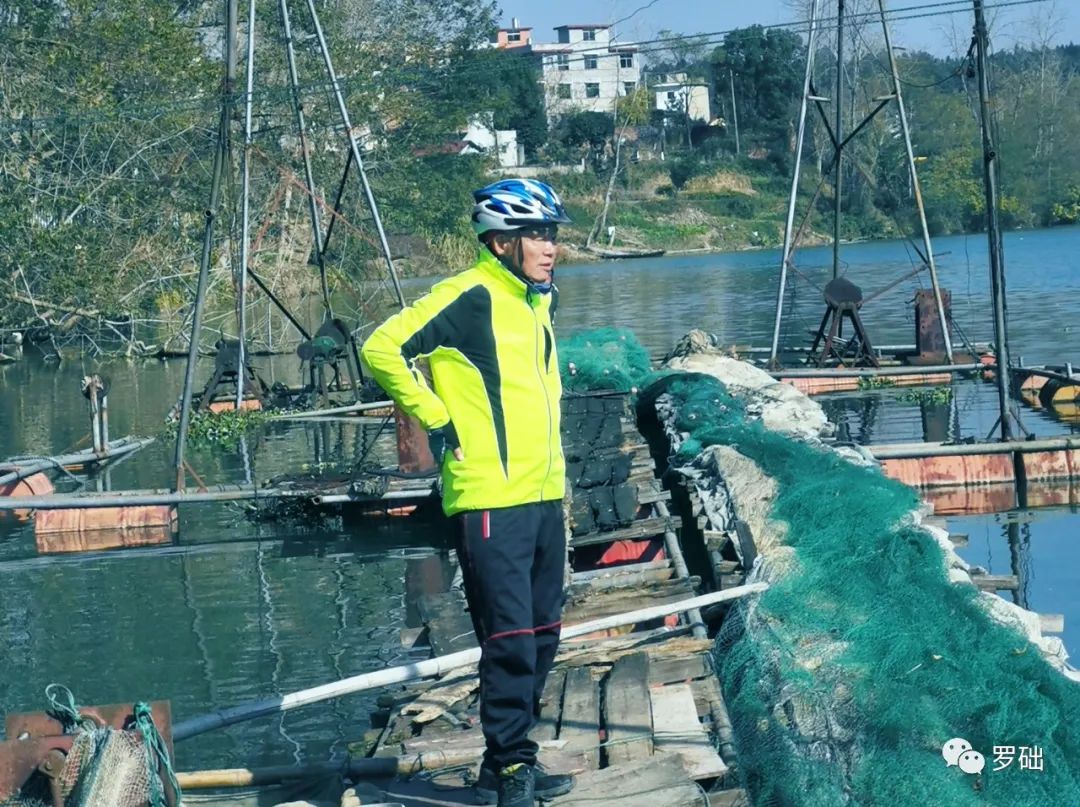 It is a large hydropower station across the Nanshui river. 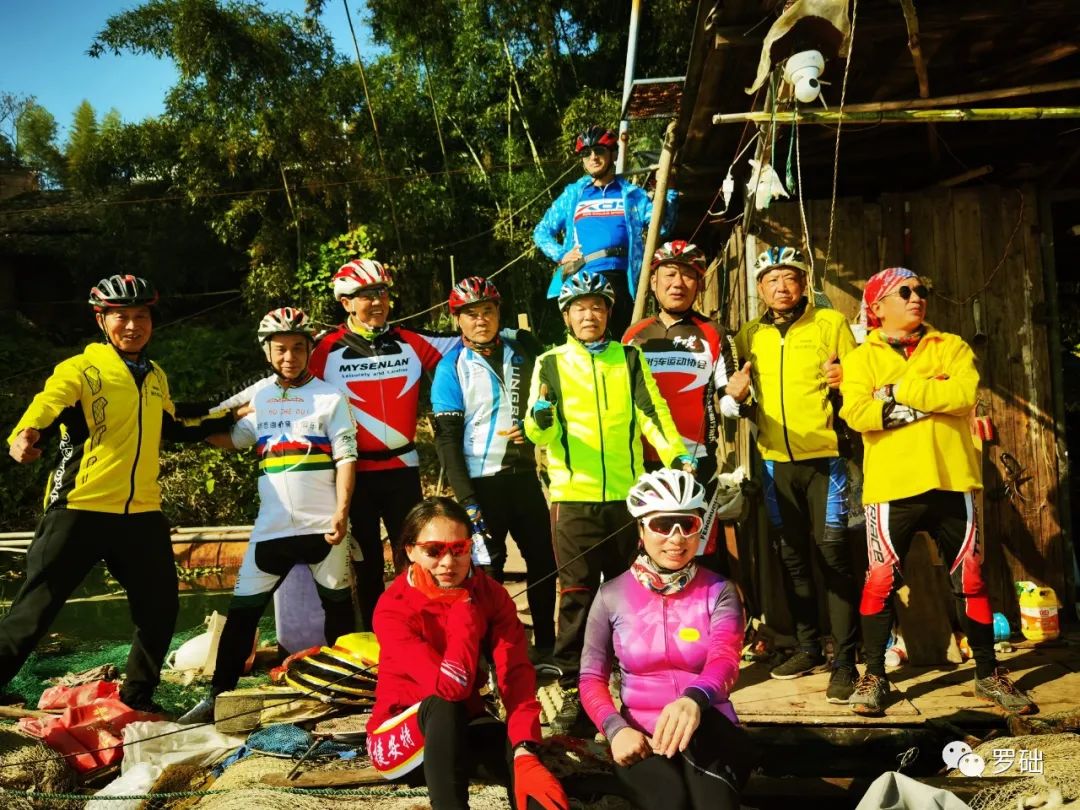 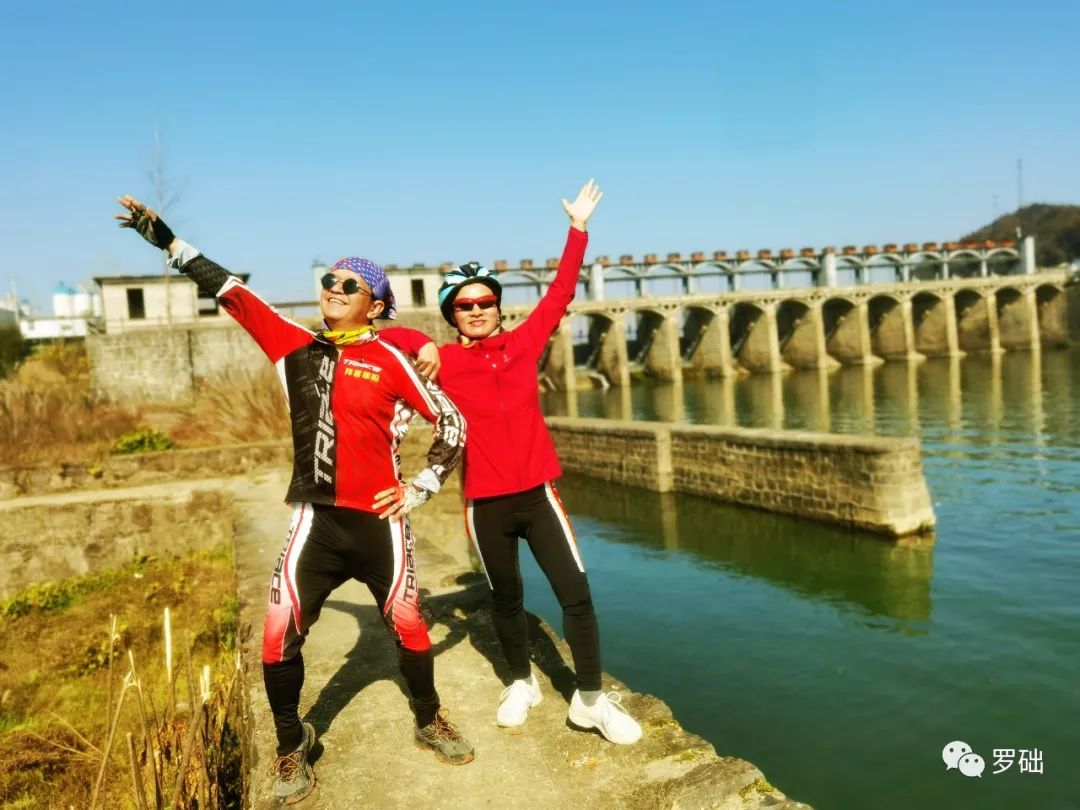 The riders of our riding team came here to arrange various formations and perform various actions.

Standing on the stone flood control embankment, the whole power station dam is towering and straight, and the water vapor on the river is steaming, just like a fairyland.

The magnificent zhatan hydropower station in front of us is a comprehensive water conservancy and hydropower project focusing on hydropower. 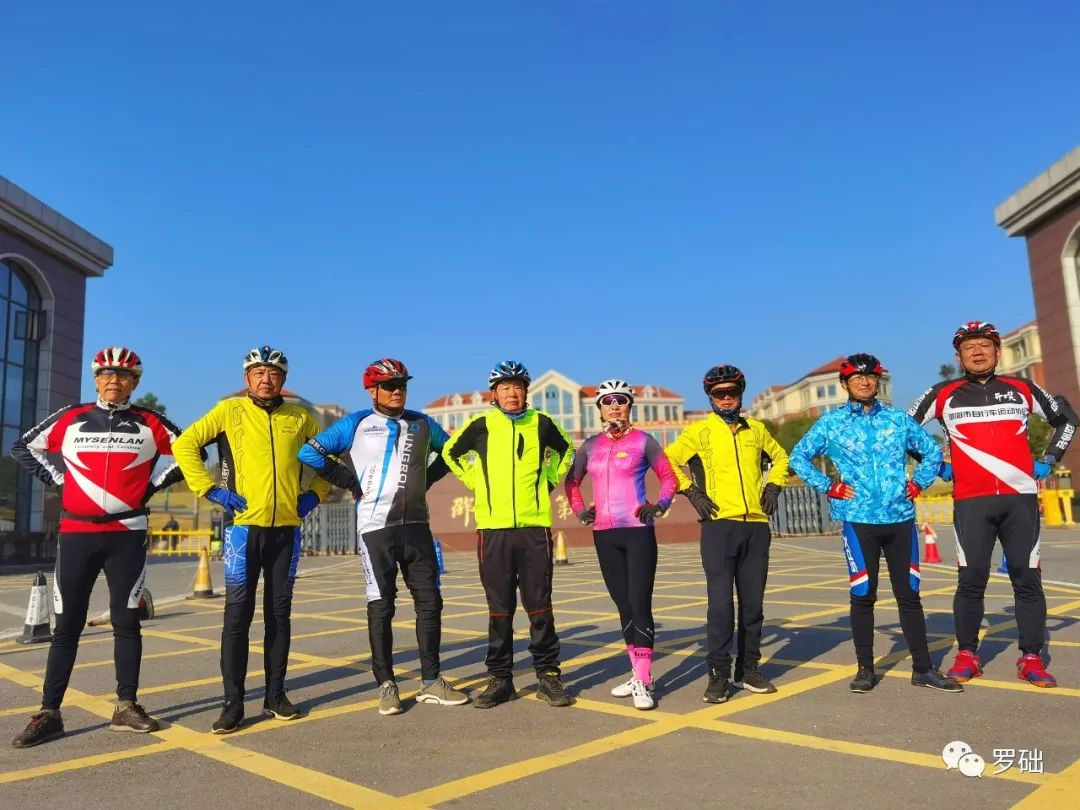 Looking up at the rolling mountains nearby, I saw the green water and green mountains set off each other, like a wonderful landscape painting. 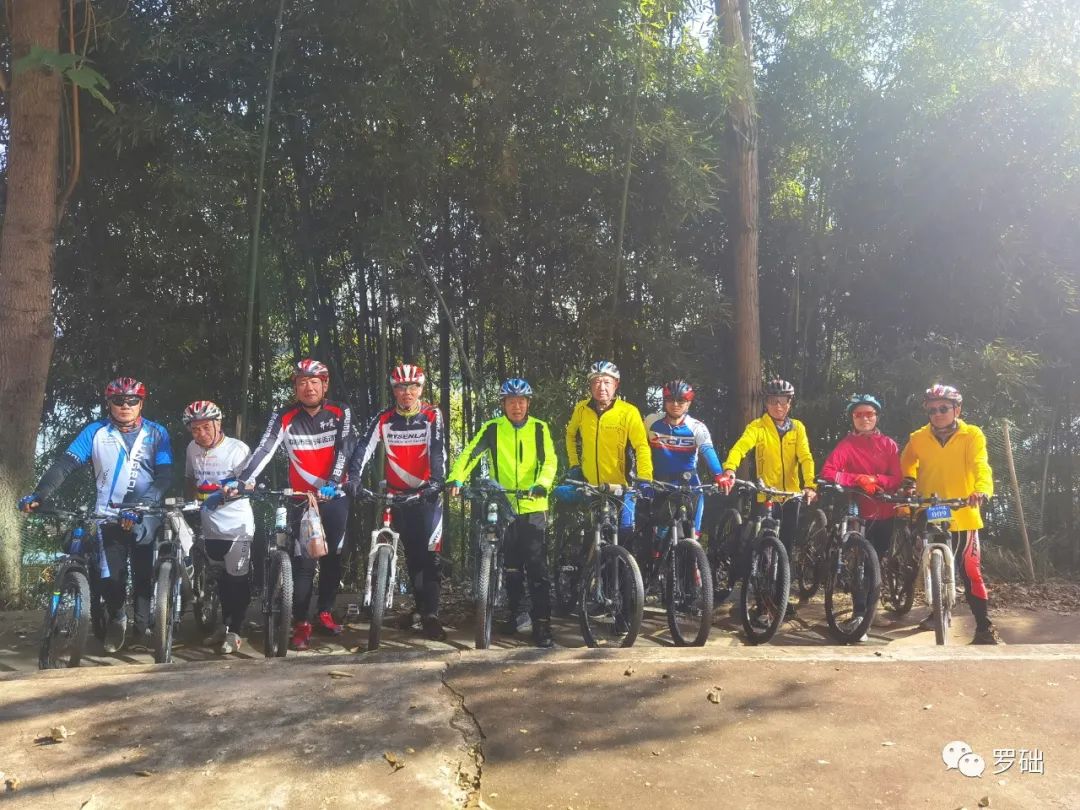 The magnificent mountains and waters retain people’s hearts and visit the beautiful scenery of Tianzi lake. 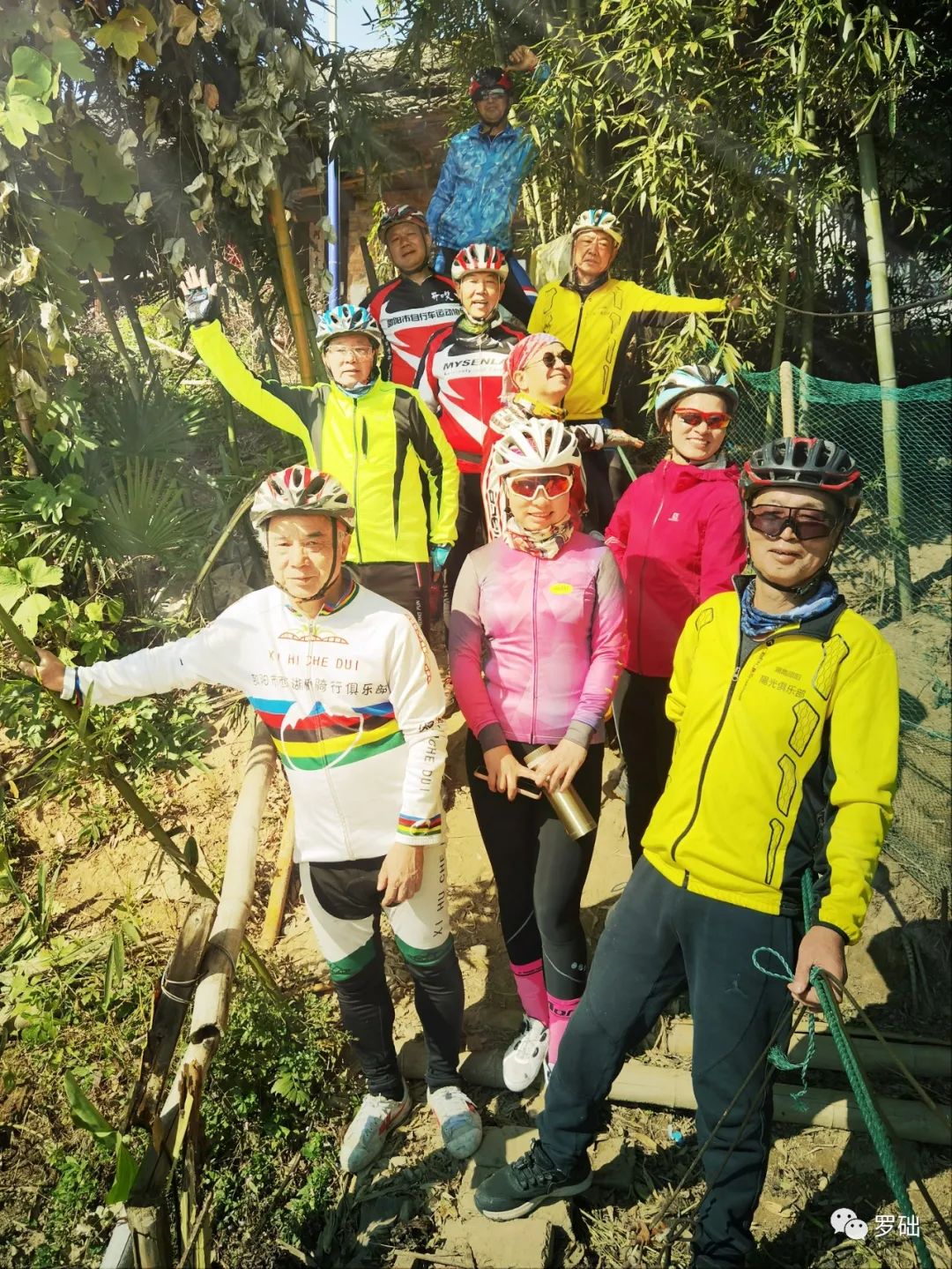 and we hurried along the winding mountain village road, chasing each other, driving through the rows of red brick houses on the green hill slope, which was the “813” of the third tier military factory built in the 1960s and 1970s.

We continued four or five kilometers and entered “807”, Although the factory buildings and staff dormitories in front of us are dilapidated, they are a sign of the times.

I personally feel the great historical significance of Chairman Mao’s great call to “prepare for war and famine for the people”! We drove about two kilometers from the Panshan fork opposite “807” and soon entered the ancient village of Yijia village, Huangting town. 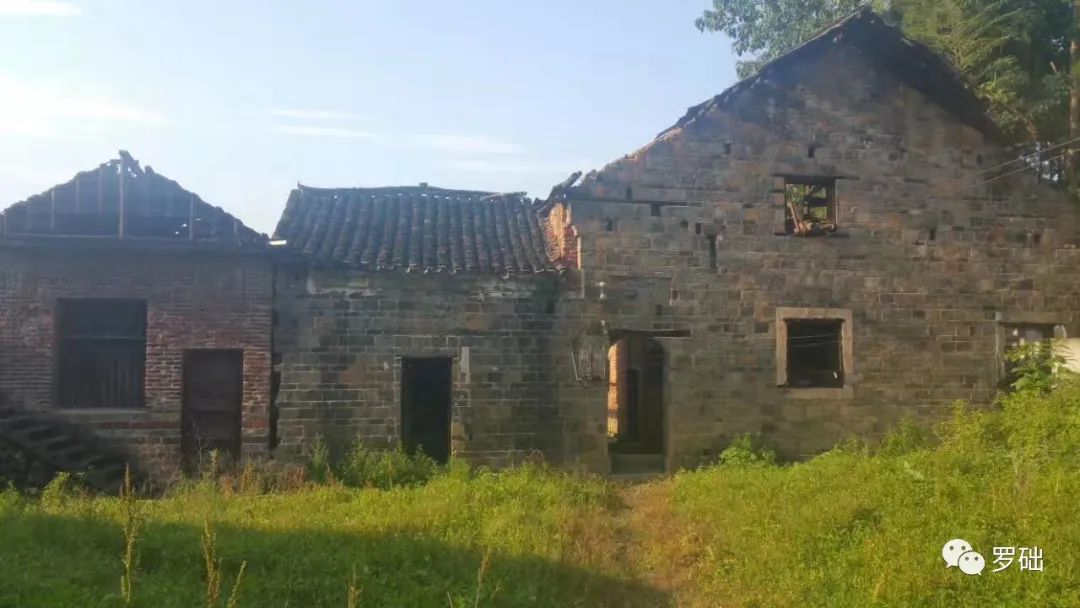 We contacted our old classmate Yi in advance.

He lived by the Nanshui River upstream of Zijiang River. 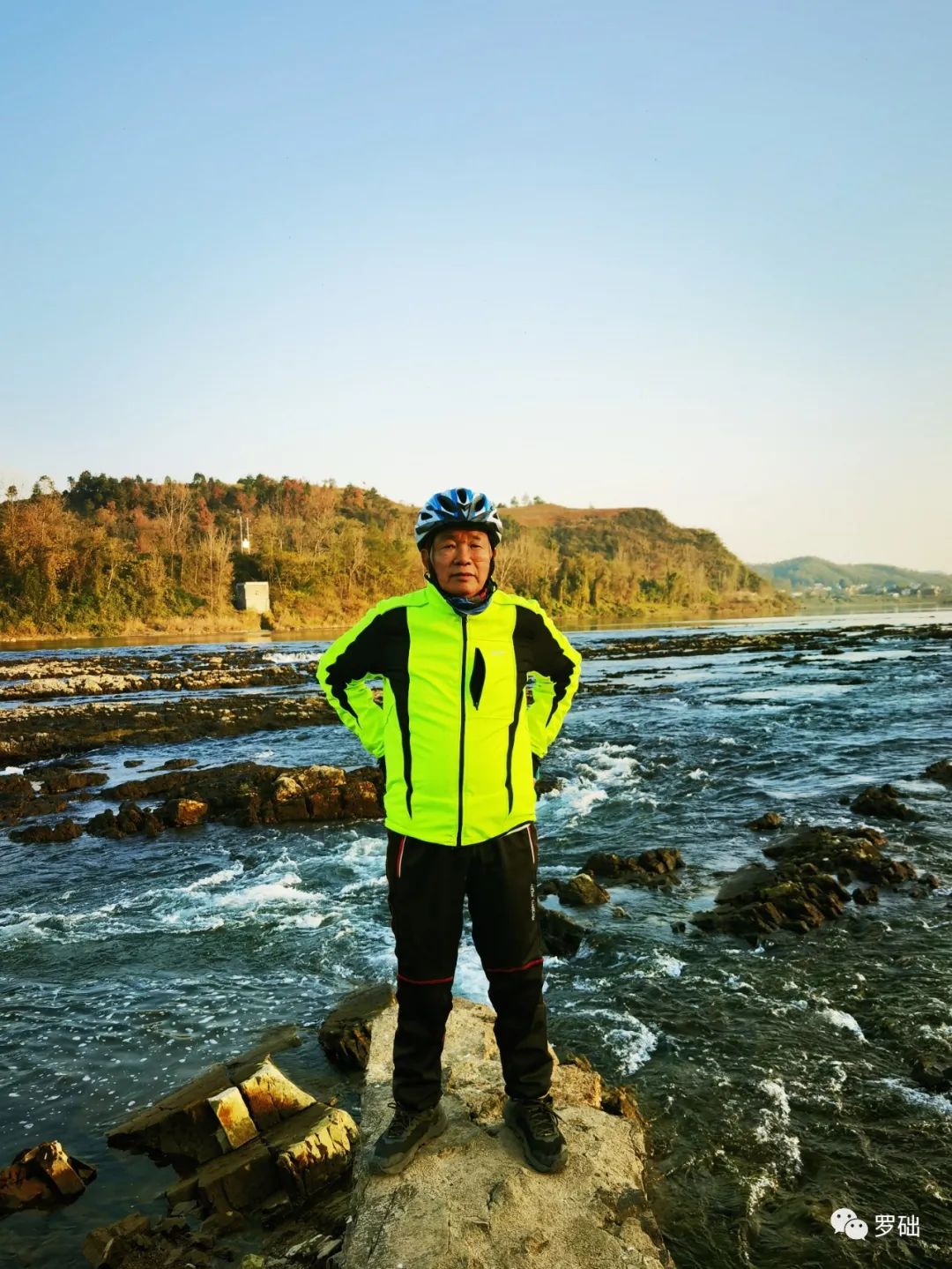 There was a large green bamboo growing in front of his house.

At noon, we ate on an ancient wooden boat.

We not only smelled and tasted the smell of rice, but also tasted the self-raised river fish Bacon local specialties are particularly delicious.

Each one’s stomach is swollen like a kangaroo, full of food and drink, replenishing energy, dispelling fatigue and excitement.

It’s fun to stand quietly on the boat and watch the wide river and the spectacular scenery along both sides of the river. 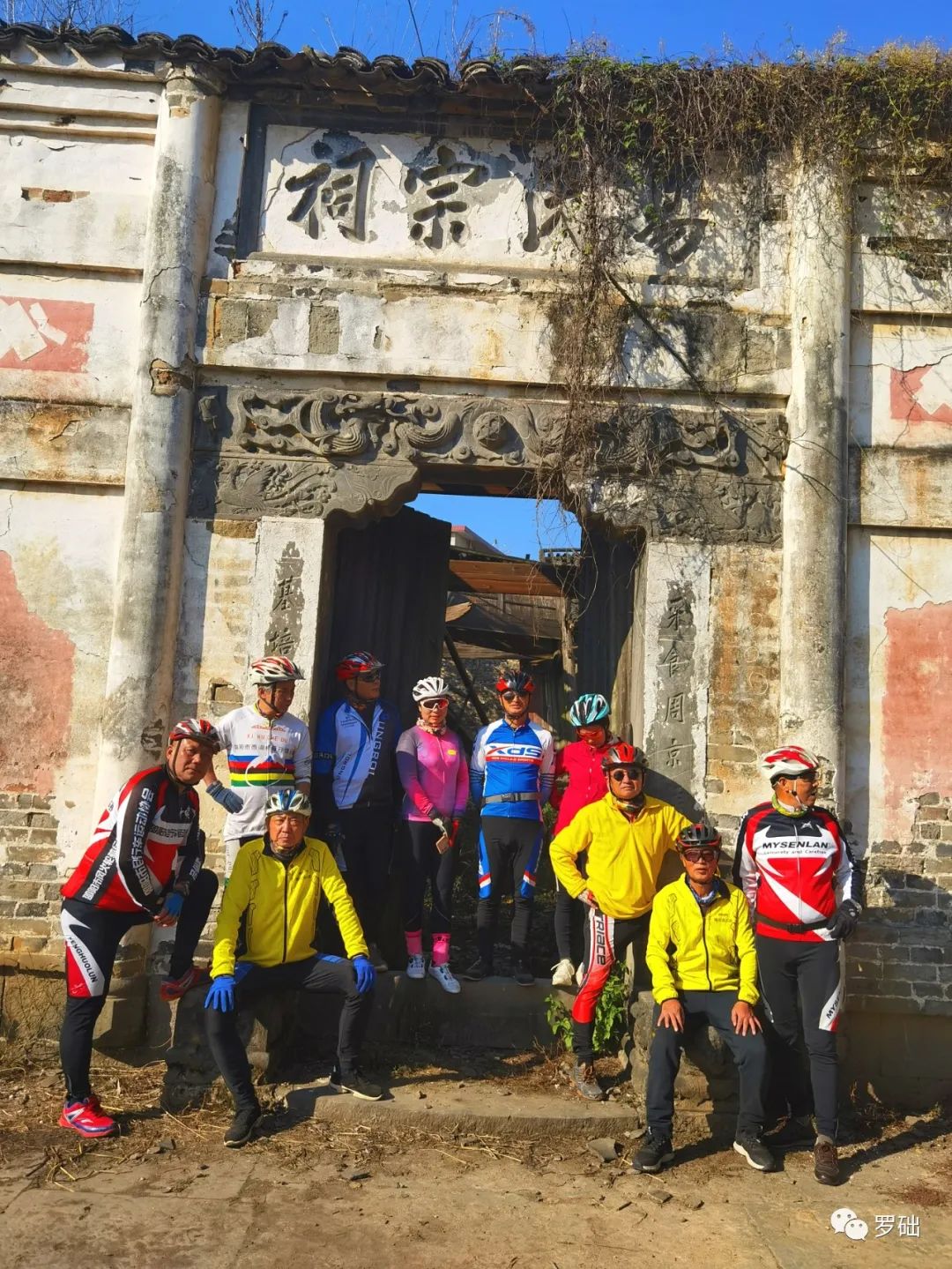 It’s far from the mountains and near the water.

The scenery is beautiful.

President Yi has worked hard in Guangdong, Xinjiang and other places for more than 30 years and accumulated rich management experience. 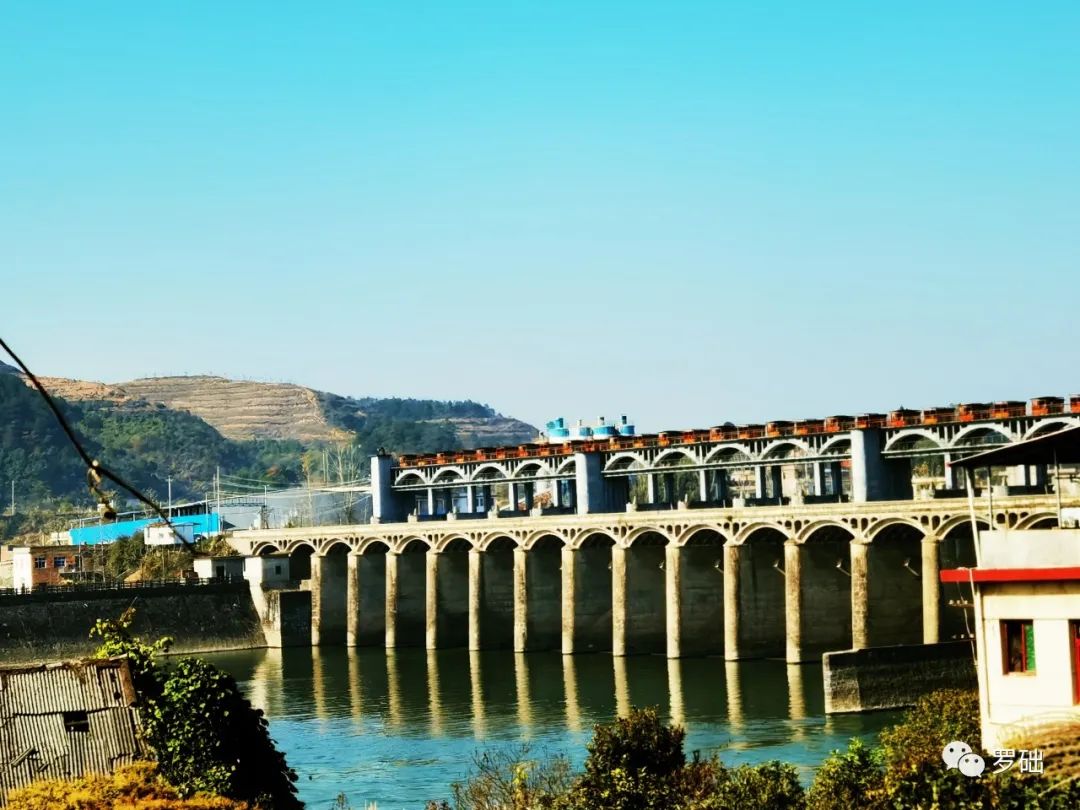 With the in-depth development of new rural construction, he cares about his hometown, resolutely gives up the superior conditions of living in the city, returns to his hometown to start a business, and focuses on the tourism development of Daoguang ancient town according to the great opportunities for the development of leisure agriculture and the rich ecological agricultural resources in the village.

Yijia village, the hometown of President Yi, is a combination of yuandaoguang village, Huangni village and wushao village.

It is located on the Bank of Zijiang River, bordering longhui County and adjacent to zhatan Hydropower Station Reservoir in Shaoyang County. 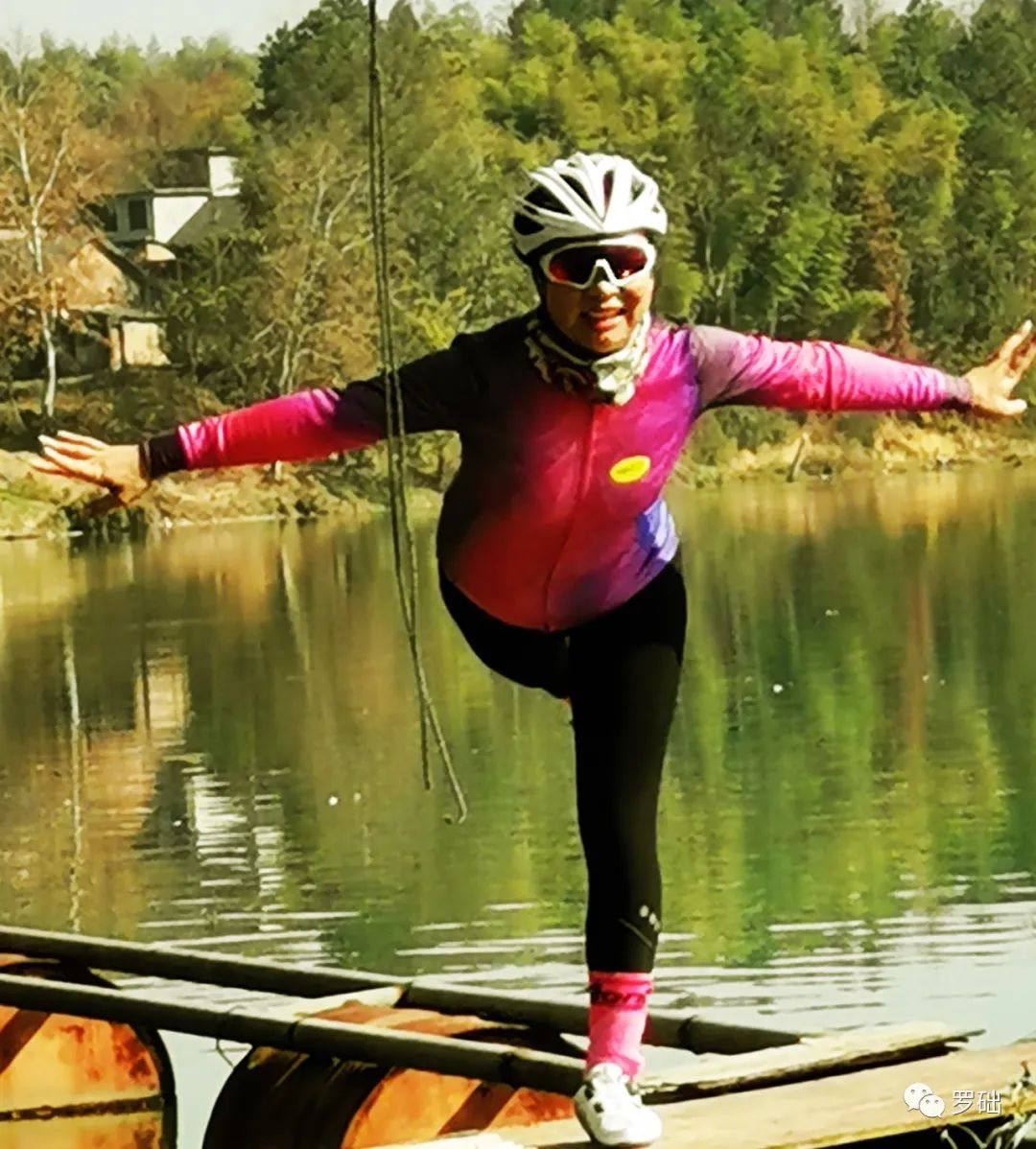 It is an important official road from ancient Baoqing prefecture to Wugang Prefecture and the intersection of water and land terminals.

It has a long history and culture. 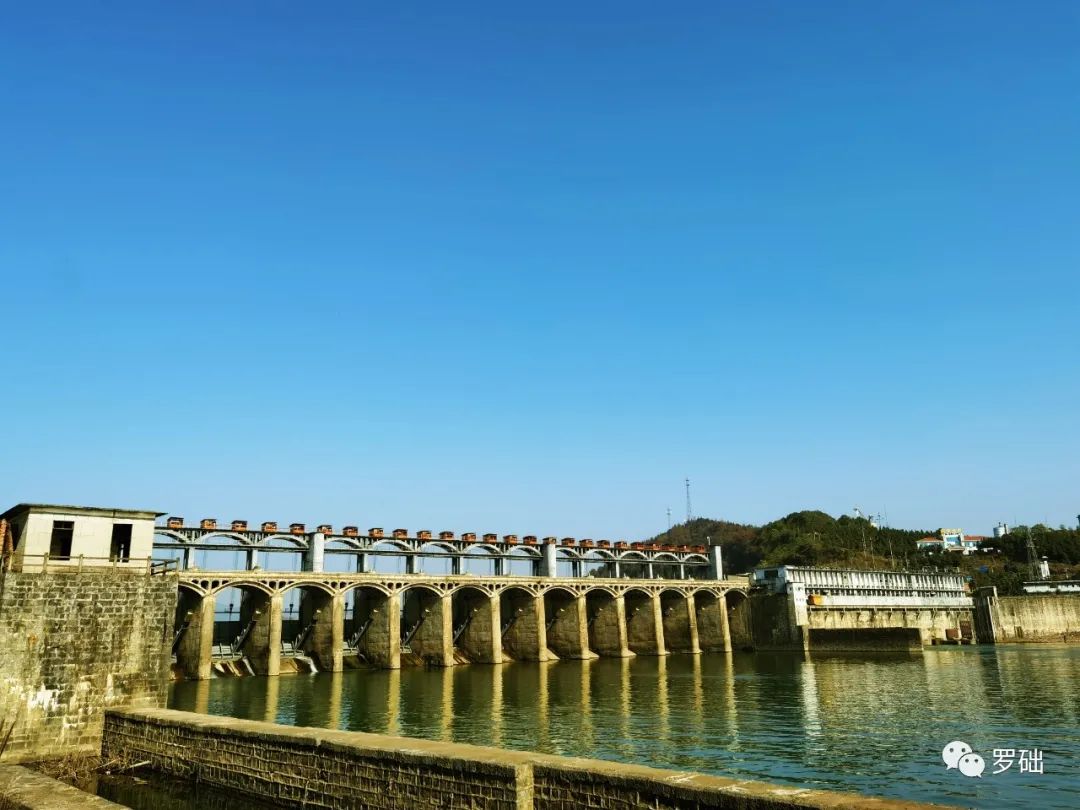 Daoguang mountain used to be just an ordinary hill.

It is said that in the seventh year of Hongwu in the Ming and Qing Dynasties, a branch of the Yi family traveled all the way west from Jiangxi to Baoqing Prefecture in Hunan.

They lived in a land and water transportation convenient place and beside the official road, reclaimed wasteland, cultivated and fished, lived and worked in peace and contentment, the population was prosperous, the village gradually became a village, built post stations and docks, and the town gradually formed.

During the Daoguang period of the Ming and Qing Dynasties, Emperor Daoguang toured here and brought glory to the town.

In order to commemorate the arrival of Emperor Daoguang, later generations called this mountain Daoguang mountain, and the village where it was located was also called “Daoguang village”.

For the sake of climbing the dragon and attaching the Phoenix, large local families have also come to Daoguang mountain to repair houses and build homes.

Over time, Daoguang mountain has become a magnificent courtyard.

The architectural art characteristics of daoguangshan courtyard can be summarized by the word “Hongmiao”, that is, magnificent and ingenious..

What should I do when I have foot cramps while riding? 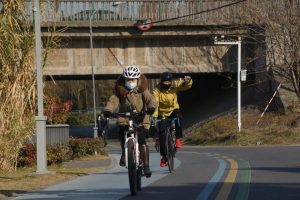