Nowadays, when walking out on the street, the most worried thing may not be the crowding, but all kinds of electric vehicles that fly past quietly. 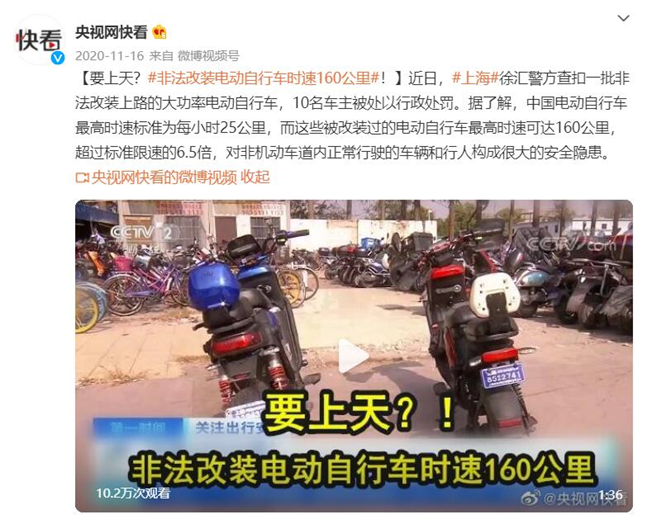 Sometimes it’s just a little close to being hit by it. 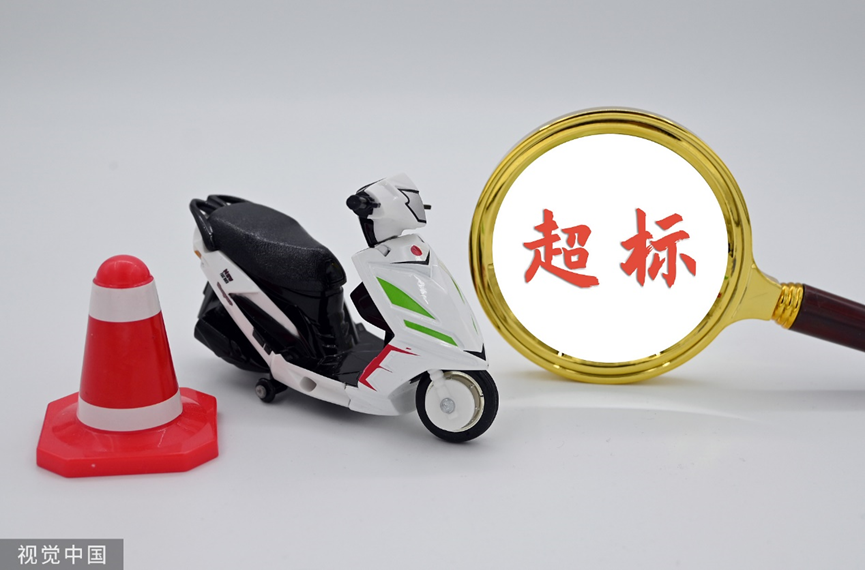 When you slow down, the car has run far away, leaving you afraid: “it’s too dangerous.

What if you’re hit?” A closer look is even more surprising: some cars are not electric motorcycles, but electric bicycles! But that speed and that range are not inferior to motorcycles at all.

This is really strange! According to the statistics of China Bicycle Association, in recent years, the annual sales volume of electric bicycles in China has exceeded 30 million and the social ownership is nearly 300 million.

Because of the advantages of green environmental protection, convenient parking and economy, electric bicycles are deeply loved by some office workers, takeout and express delivery brothers.

More and more people have joined the “army” of electric bicycles.

Behind the “hot” are numerous dangers, and the traffic accidents related to electric bicycles are also shocking.

Among the casualties of national road traffic accidents in 2019, the number of deaths caused by driving electric bicycles reached 8639, and the number of injuries reached 44677.

Speeding is one of the important causes of death and injury.

Then the problem comes.

According to national standards, the maximum design speed of electric vehicles can not exceed 25 km / h, which is equivalent to an adult riding a bicycle at normal speed.

But some electric bikes run faster than electric motorcycles with a design speed of 50 km / h.

It turned out that some electric bicycle manufacturers, knowing the requirements of the safety technical specifications for electric bicycles and the anti usurped modification of key data, provided speed limit cracking services in order to make more profits.

What’s more “magical” is that many dealers play the operation of “raising the speed without changing the meter”, so that the instrument panel always displays no more than 25 km / h, so as to muddle through in front of the traffic police.

Some manufacturers and dealers have no bottom line, pursue the maximization of interests, meet the needs of some consumers for speed, and then “cooperate inside and outside”, making the relevant national standards a “paper tiger”.

No matter how good the system is, if it is not implemented, it will be like a piece of white paper without effectiveness.

The speed is increased, the emergency braking distance is long, and many hidden dangers of traffic safety are buried.

Some people say that if the speed is fast, you can arrive early.

This is for efficiency and livelihood.

But there is only one life, and there is no trivial matter of safety.

Traffic participants are not only electric vehicle riders, but also other riders and pedestrians, especially the elderly and children.

Behind them are countless families pursuing happiness.

After the rider gets off, he will face the same risk.

Once an accident occurs, the consequences are unimaginable.

Personal safety and health are the basic premise to solve all problems.

After the refitted electric bicycle has an accident, the rider is tantamount to harming others and himself, and will eventually pay for his behavior.

It is in the interest of all traffic participants to ensure safety and sacrifice some speed.

E-bikes are different from motorcycles.

In any case, changing the “vest” can only consider the speed demand in the dimension of bicycles.

Stopping the “speeding” electric bicycle needs the linkage of “a game of chess” in society.

On the one hand, the design department should improve the level of tamper proof software, so that this technology can not be “anyone can do it easily”; The regulatory authorities should also strictly check the factory settings of vehicles to prevent them from being tampered with by manufacturers with ulterior motives; The market supervision department should strictly investigate the dealers who refit vehicles without authorization, and all the “reassuring vehicles” are running on the way.

On the other hand, large catering distribution platforms should urge distributors to comply with traffic regulations, formulate more humanized rules and moderately reduce the time pressure of distributors, such as reducing speed requirements during peak hours to ensure their safety and reduce their demand for high-speed electric self driving.

Only the combination of dredging and blocking and comprehensive treatment can make the electric bicycles on the road drive safely and no longer endanger your and my safety.

How to solve this problem? Tell me your opinion in the comments section.

“When a person rides a bicycle, he won’t despair for the future” 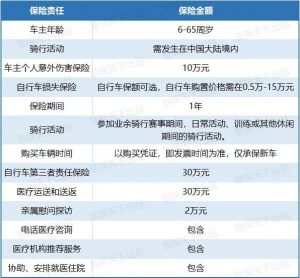