The way back to life should be to live in the North Lake – ride through the North Lake Wetland Park and think, “parents are here, life still has a place to come.

Parents go, life has only a way back.” This is a classic quote from the famous writer Bi Shumin. 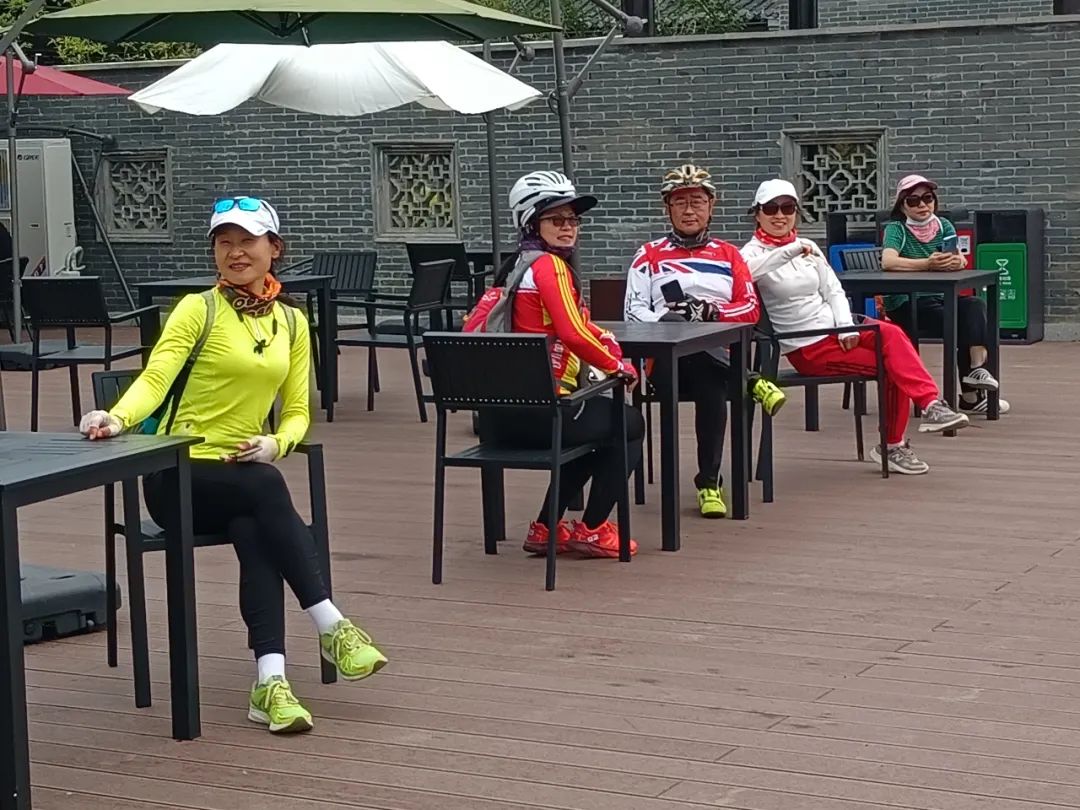 The first half of the sentence means that our parents are alive, we are all children, and we all have a parent-centered home. 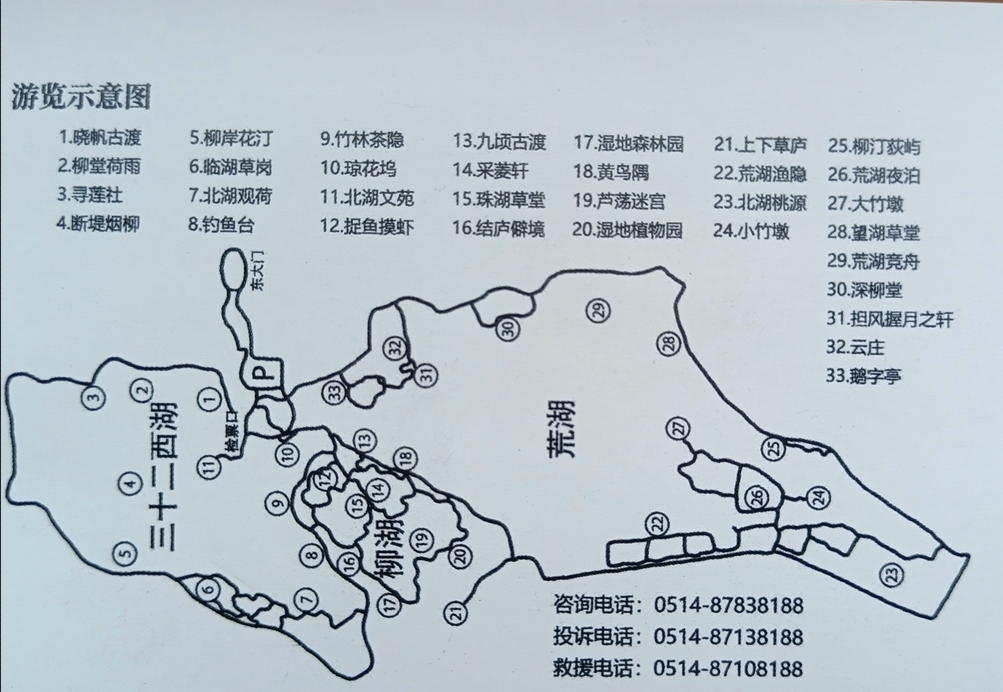 At this time, we should be more filial. 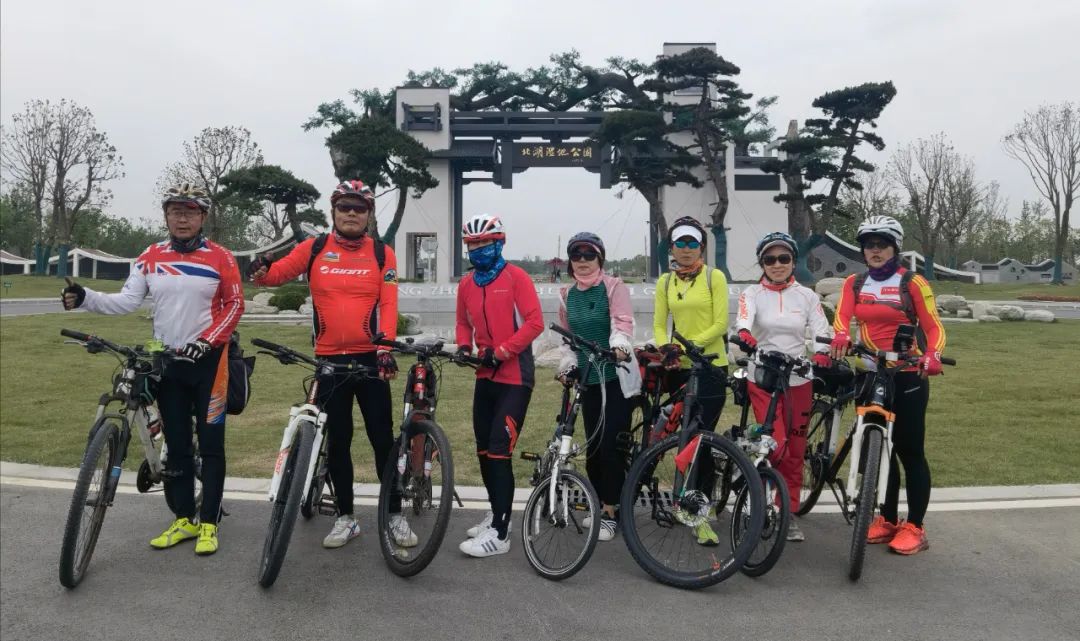 The second half of the sentence is the most heartbreaking, but it can’t be avoided. 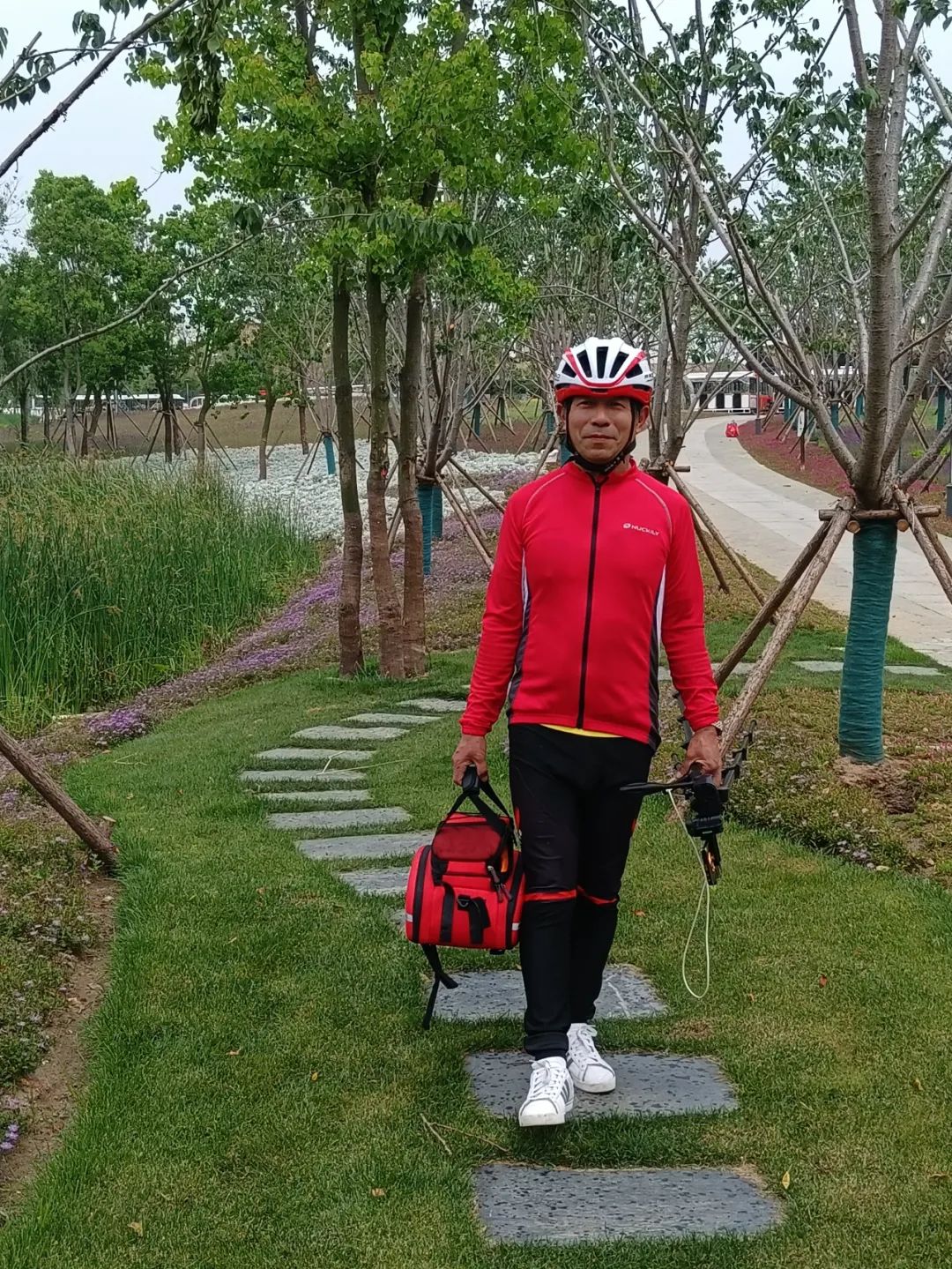 It means that our parents drive cranes to the west, we are getting older, our work and career have come to an end, and life is only idle and waiting.

This is the way back to prosperity and decline in life. 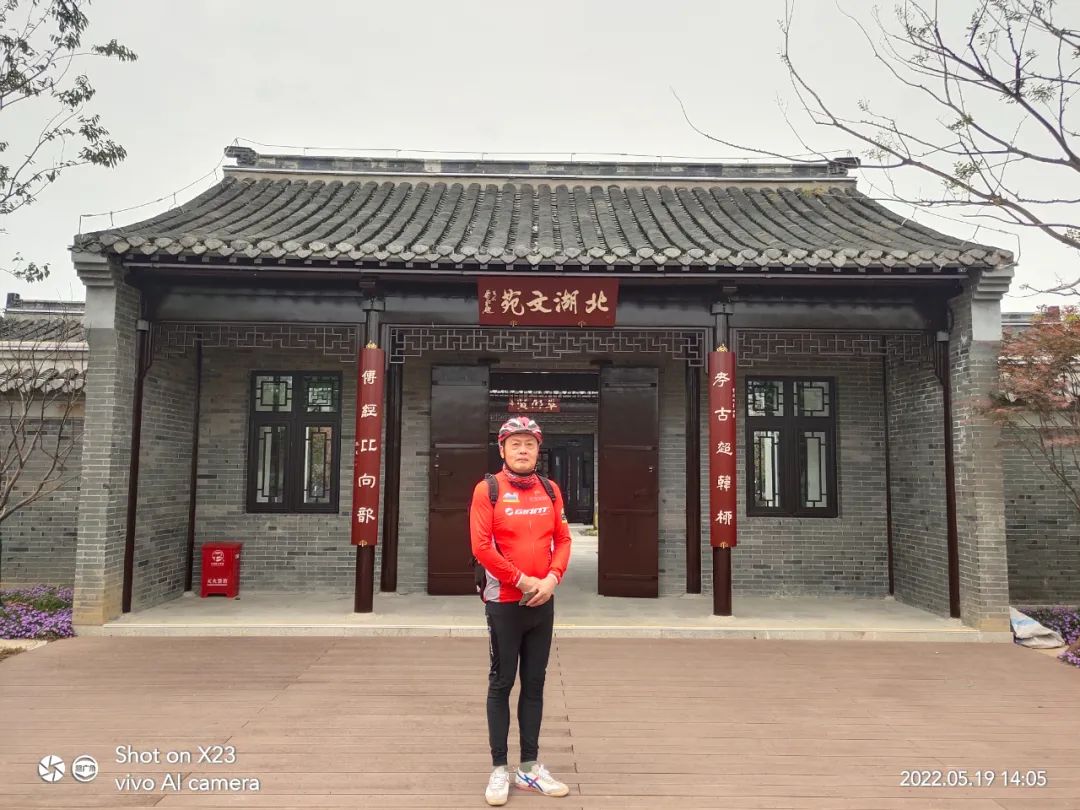 We can’t bear to look directly at it, but it exists forever. 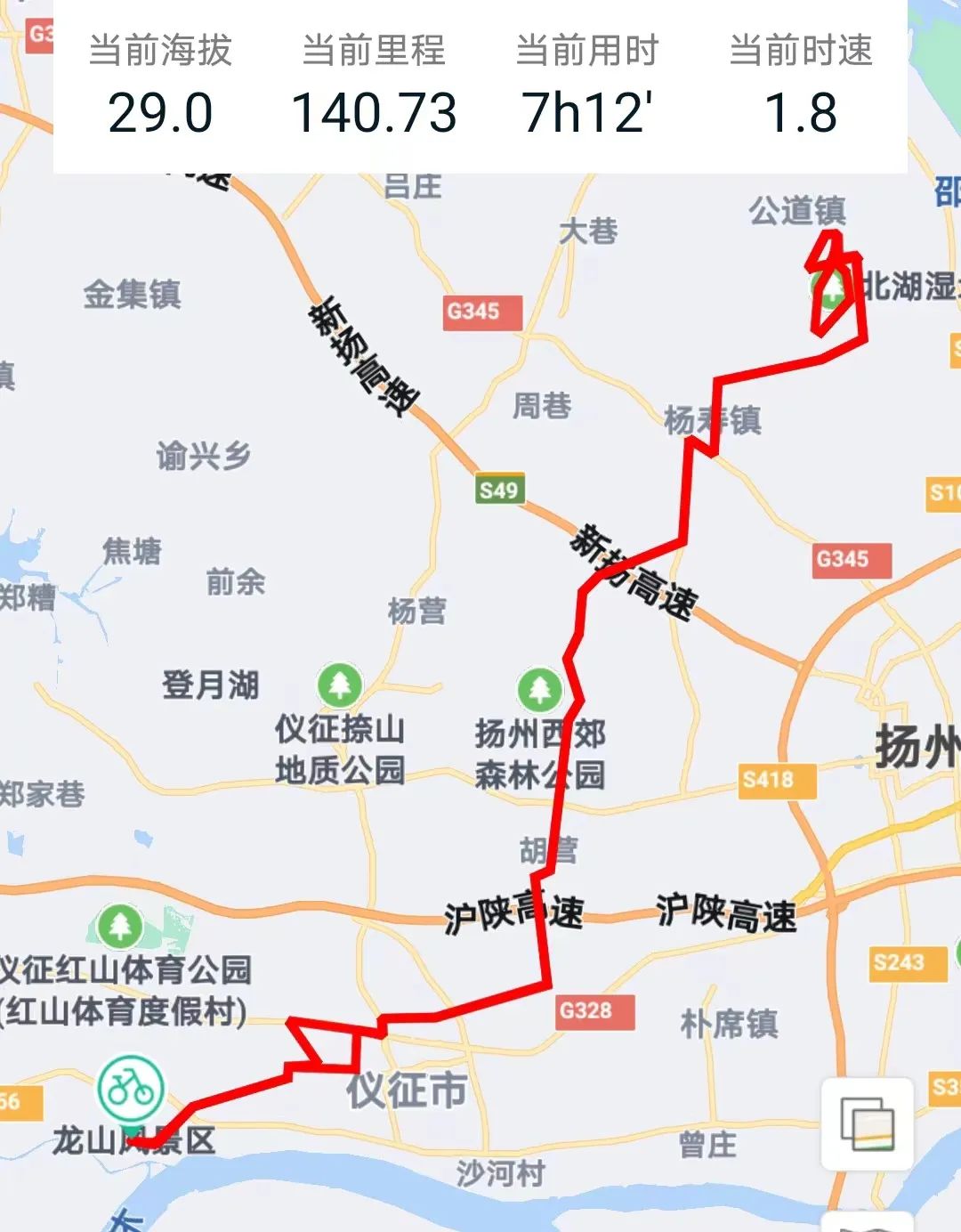 Finding a place for your retirement life where both body and soul can be placed is a rare thing. 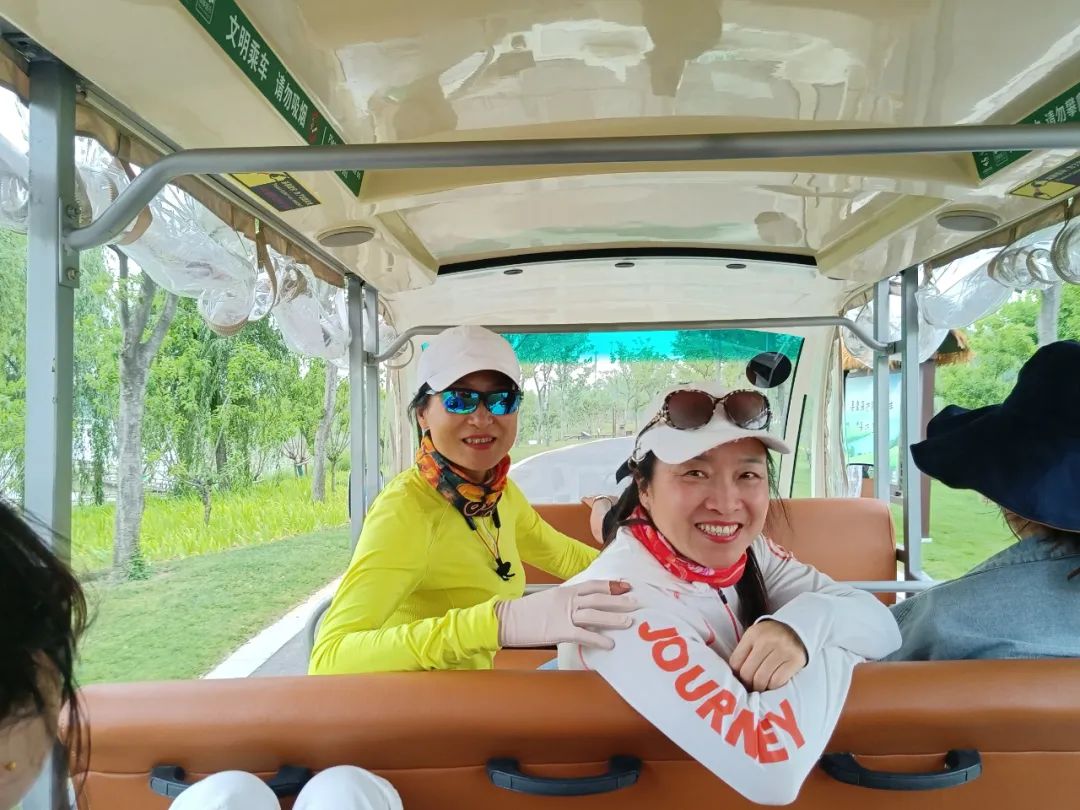 The bustling city can make people not worry about shopping, traffic and medical treatment. 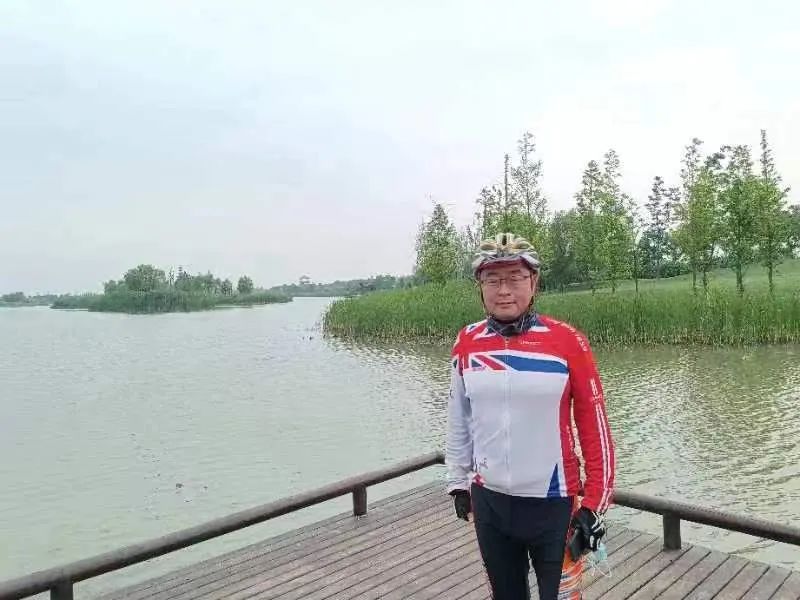 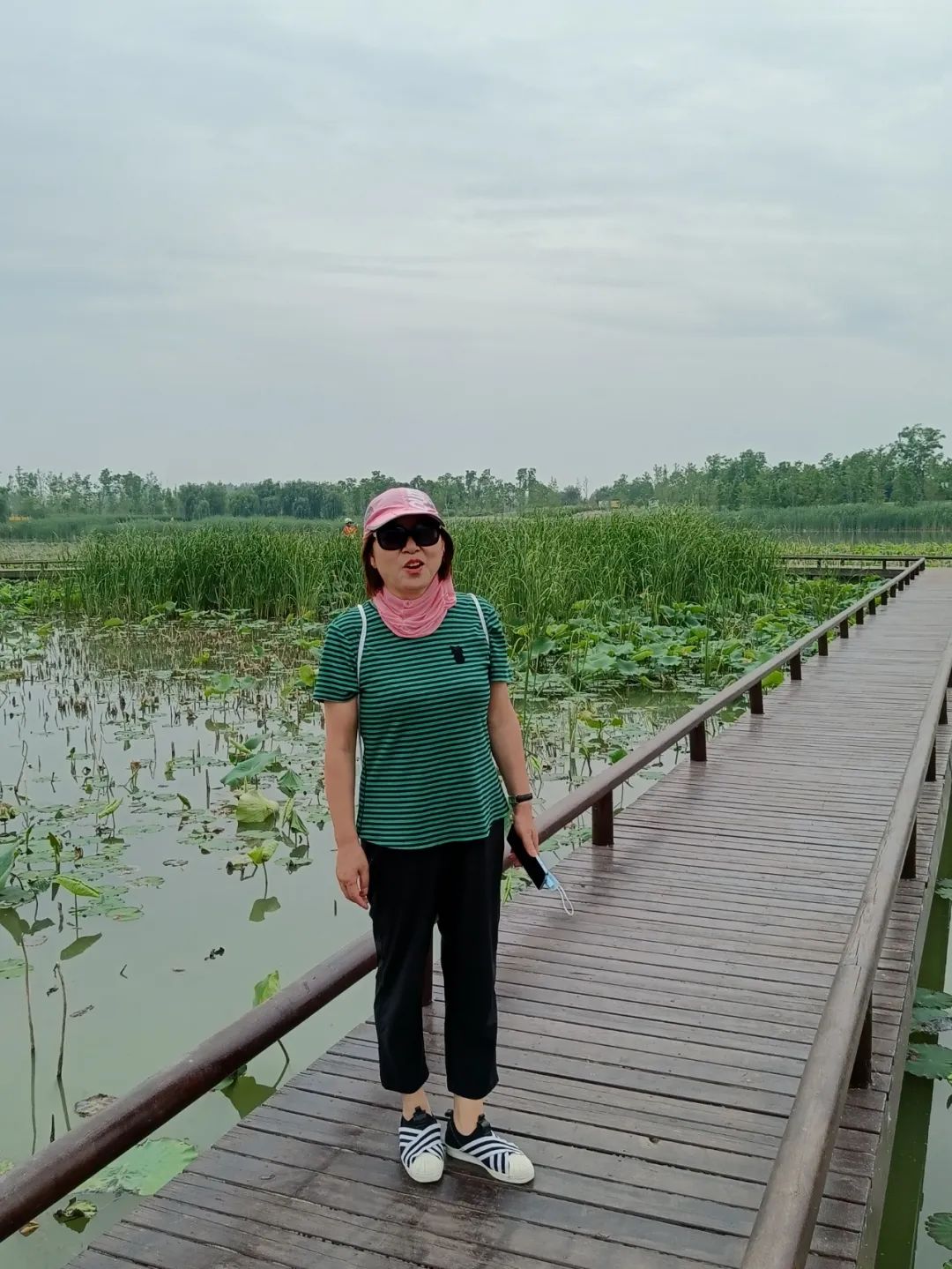 In the remote West or countryside, it will be difficult to store our flesh because of sparsely populated and material shortage, which can not meet the most basic living conditions.

In this regard, the North Lake Wetland Park is an exception.

on May 19, seven people from Pingju Liuzhong, layer upon layer Qingfeng, Lei Jianguo, Qiji, Luoluo, Xiyangyang and huaizuo woodcutter of Yihua bicycle gathered at the west gate of fenglaiyi garden.

The destination was the wanghong punch card North Lake Wetland Park, which was just opened and sought after by netizens on April 18.

Under the guidance of Pingju Liuzhong, the group headed east from Lianzhong Road, through Longhe street, Liuji town in the north, Gujing street in the northeast to yangshou town, To the east of Xinyang square and to the north of Yanjia village street, you will come to the legendary North Lake Wetland Park.

This is a magical trip.

The day before is Wednesday and the day after is Friday.

The sun is in the sky and the fire is high, showing the power of the scorching summer sun.

Only the middle Thursday leaves us a cool and pleasant riding window.

In the riding with clouds covering the sky, although God had a few drops of drizzle, he stopped it quickly, so that we could successfully complete the day’s riding.

This is also a journey of discovery.

North Lake Wetland Park is located 30 kilometers north of Yangzhou City and a stone’s throw away from the west of Shaobo lake.

It can enjoy the convenience of urban prosperity and the tranquility of rural solitude.

The beautiful and wild wetland environment, the natural and pleasant waterfront space, the honest and simple rural culture and the long-standing and profound context are a happy place for people to live in harmony and unity between their body and soul.

Travel around the North Lake and reap a lot.

Wandering in the meantime, imagination.

He will retire and live in the North Lake.

“ManJiang hang Ying said that Europe and the Soviet Union, another lake in the west of wanliutang.

There are thirty-one West Lakes in the world, which should be thirty-two West Lakes” (Qing.

Living in the North Lake, you can have a dialogue with the vast expanse of blue waves with clear smoke and clear water and trees.

Here, there are microwaves like wrinkles in spring, a pool of Hibiscus in summer, lush snow in autumn and plum seeking in winter.

The three sections of “thirty two West Lake”, “willow lake” and “barren lake” are independent and complement each other.

Egrets, ring necked pheasants, water pheasants and other rare birds either hover and chase or dance.

Walking along the trail around the lake, you can also feel that more than 300 years ago, the talented people among the survivors of the late Ming Dynasty gathered in the North Lake from the cold north and the hot south, or stayed permanently, or traveled in exile.

They melted the cold and warm in both directions into a gentle wind, cleaned up their heart dust and thoughts, and hung their magnanimous smiles on the ripples of years; Write the world-shaking beautiful articles on the erratic road; The sentiment of the literati is engraved in the distant water clouds, making the water of the North Lake an immortal history book.

If we live in the North Lake with pious old feelings, we will not be lost.

For example, the washed lake water can reflect our body shape and nourish our body and mind.

Living in the North Lake can be paired with thousands of tall, flexible and colorful willows by the lake.

In the 18th year of Daoguang (1838), Ruan Yuan, who was honored as “a generation of Wenzong, an old cabinet of three dynasties and a minister of nine provinces”, retired and returned to the North Lake.

Ruan Yuan), he led the villagers to build embankments to prevent waterlogging and plant willows to strengthen the embankment.

In addition to cutting hundreds of old willow branches in his village, he also sent people to cut 20000 branches from the Ruan family on the two beaches of Yizheng.

Walking under the willows, you can feel the wisdom and compassion of Ruan Taifu who lives in the temple and overlooks the world and hides in the Jianghu and sympathizes with the feelings of the people.

When you see the virtuous, think of the good and follow the good.

The willows in the North Lake will become a totem of spiritual conversion.” I love Jiao Fuzi, and I will not go downstairs for ten years.

I have thousands of volumes in my heart, and I will remain romantic for a hundred years “(Contemporary Wei Minghua).

Living in the North Lake, you can have a dialogue with the sages of the North Lake, represented by JIAO Xun, who are humble and upright, indifferent to fame and wealth and retired from the Jianghu.

You can listen to JIAO Xun’s story of rigorous scholarship and lameness in the “Beihu literary garden”.

In order to collect the handwriting of fan Quan (a poet of the Qing Dynasty), you can’t visit Beihu all over.

You can only go to Dantu to get a message that “I see his suicide note stored in the Chen family in the south of the city”, and finally find the treasure in the south of Yangzhou.

You can listen to Xu Shilin, a knowledgeable and well-known giant of Guangling CI school, speak of his national integrity and fearless spirit of “walking on a stick and lazily out of the mountain for fear that he will be arrogant and cold in the wind and rain”.

You can drink and write poems with Wu yuanci, who is kind and compassionate and generous in “qionghuawu” to enjoy life.

You can also go to the “Zhuhu thatched cottage” to see the painter Shi Yuan “Shi lver”, who looks for poems on the back of donkeys and paints donkeys into masterpieces.

“The setting sun sees the autumn grass, and the twilight meets the old friend” (Tang. 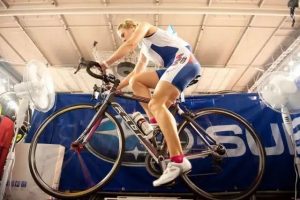 Did you do the right warm-up and stretching before and after the ride?

[when riding an electric bicycle, be sure to stay away from large trucks!]