Domestic information after the epidemic caused the postponement and cancellation of marathon races one after another, online races became another battlefield for runners.

Online competition does not need to rush back and forth, nor will it lead to crowd gathering. 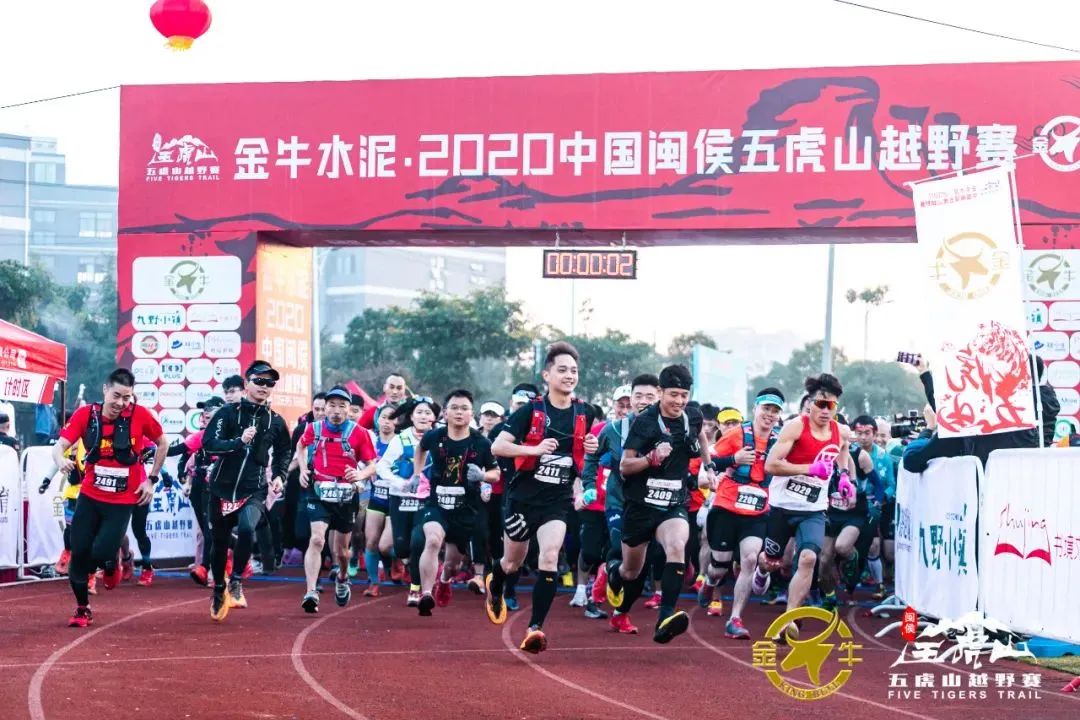 It can also harvest the joy and sense of achievement of the competition.

At the same time, it can also get the materials for the completion of the competition as a souvenir. 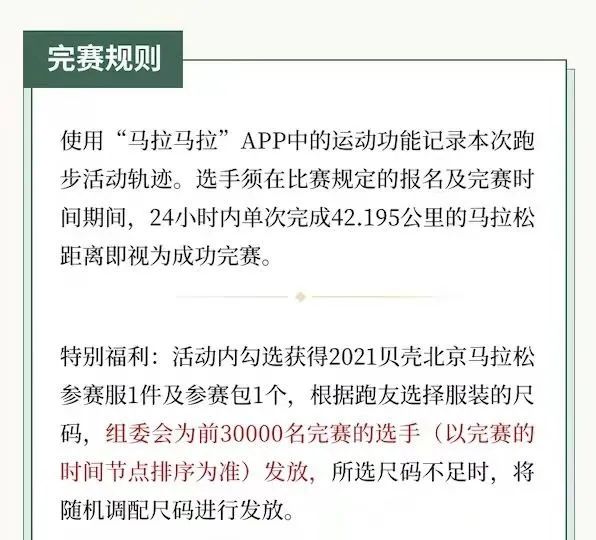 In the period of epidemic, this is undoubtedly a good way to participate. 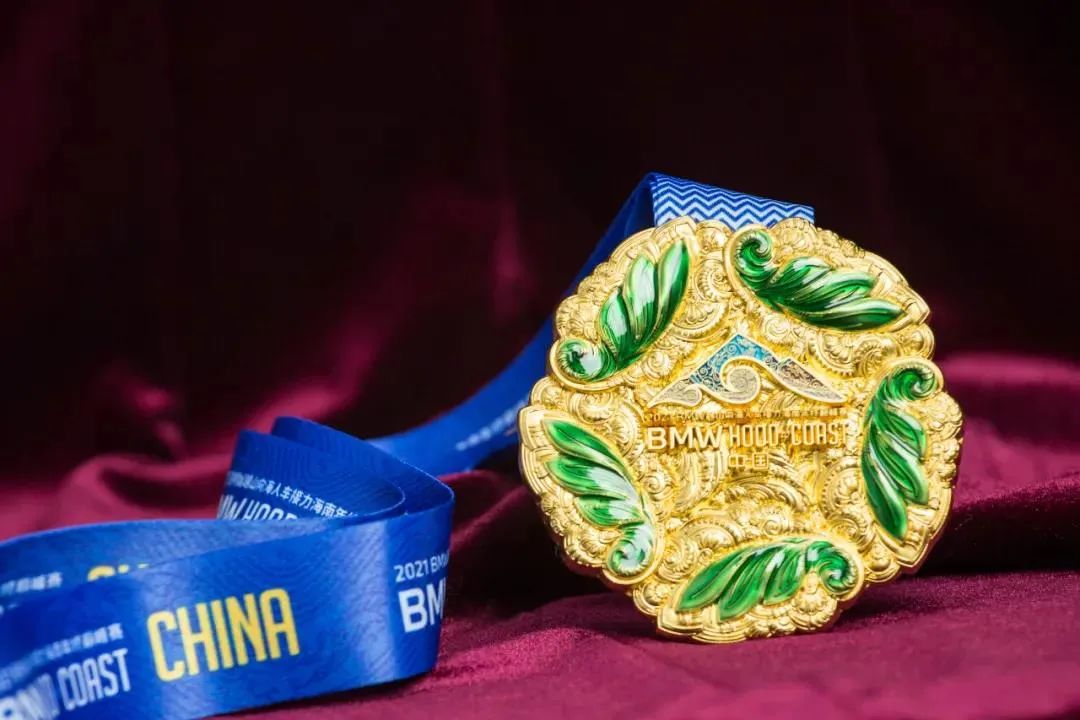 Therefore, many marathons adopt the online form to make up for the regret of runners, and reduce the loss of race companies to a certain extent. 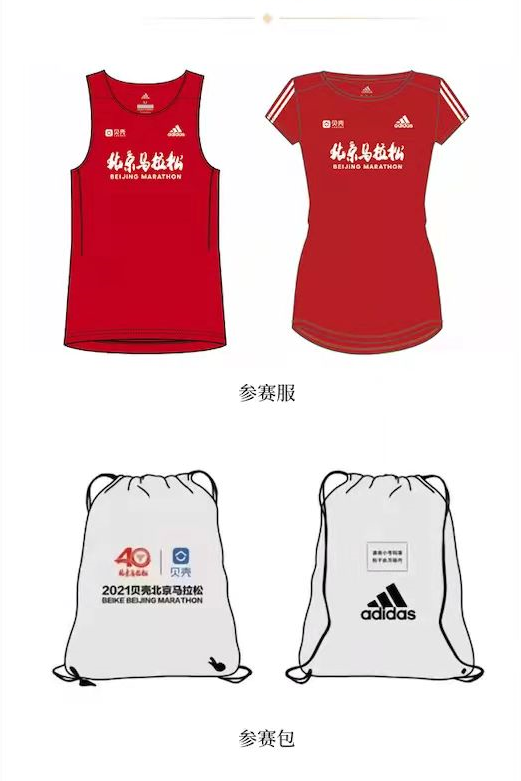 The Beijing marathon online race launched last Friday attracted many runners because it stipulated that the top 30000 runners who completed the race could get equipment free of charge. 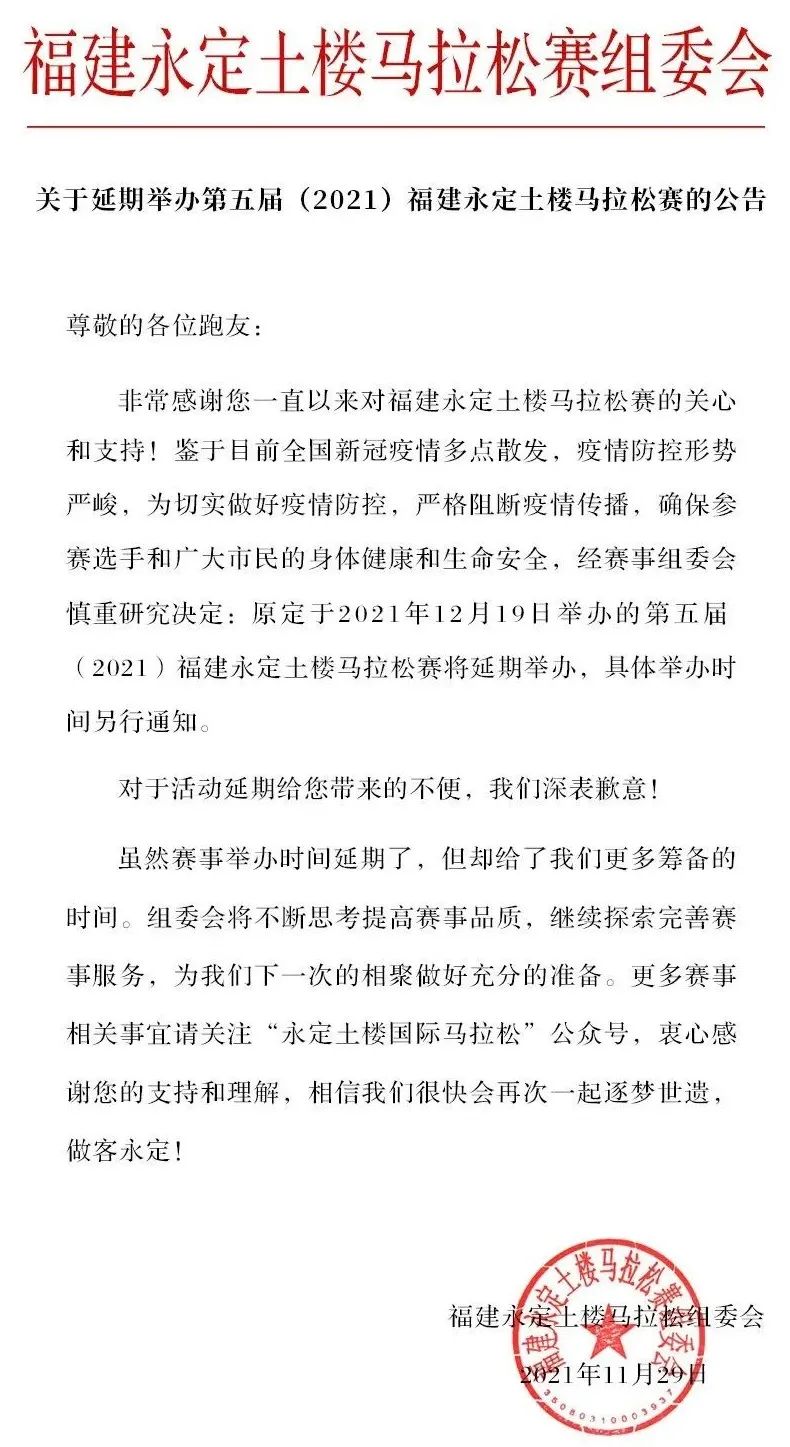 In less than three days, more than 30000 people punch in, which is enough to prove how popular it is.

(photo source ▲ Beijing marathon) however, we received many runners complaining that the event was full of loopholes because of technical problems.

Some runners said that after riding a full horse, the system will not report an error and will be counted as the completion of the race; others said that they do not need to complete the full horse distance, they only need to walk one kilometer, and they can be judged as a successful completion of the race if there is a punch in record in the system 。 There are even more outrageous ones.

You don’t even have to walk. 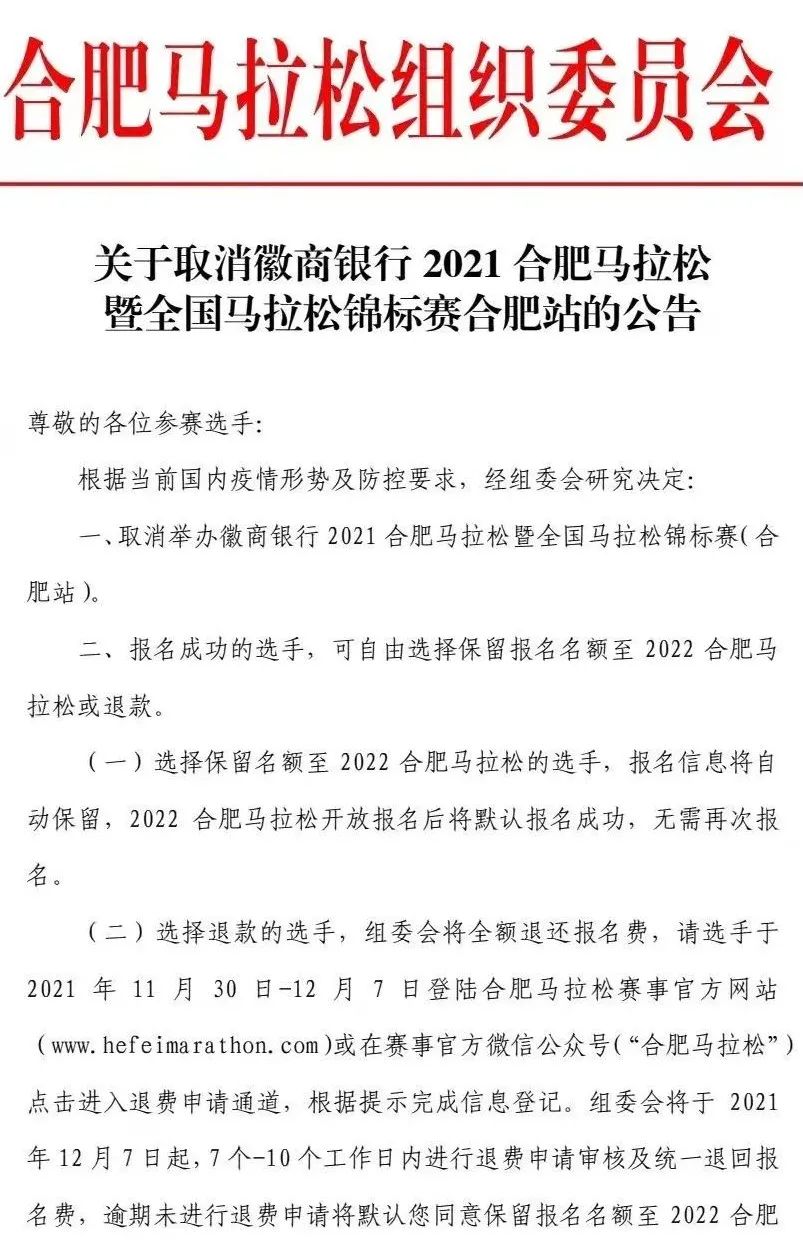 The system won’t report an error by shaking your mobile phone to get the mileage generated by the number of steps.

(photo source ▲ marathon assistant background message) in the above three cases, you can successfully finish the race and get equipment rewards. 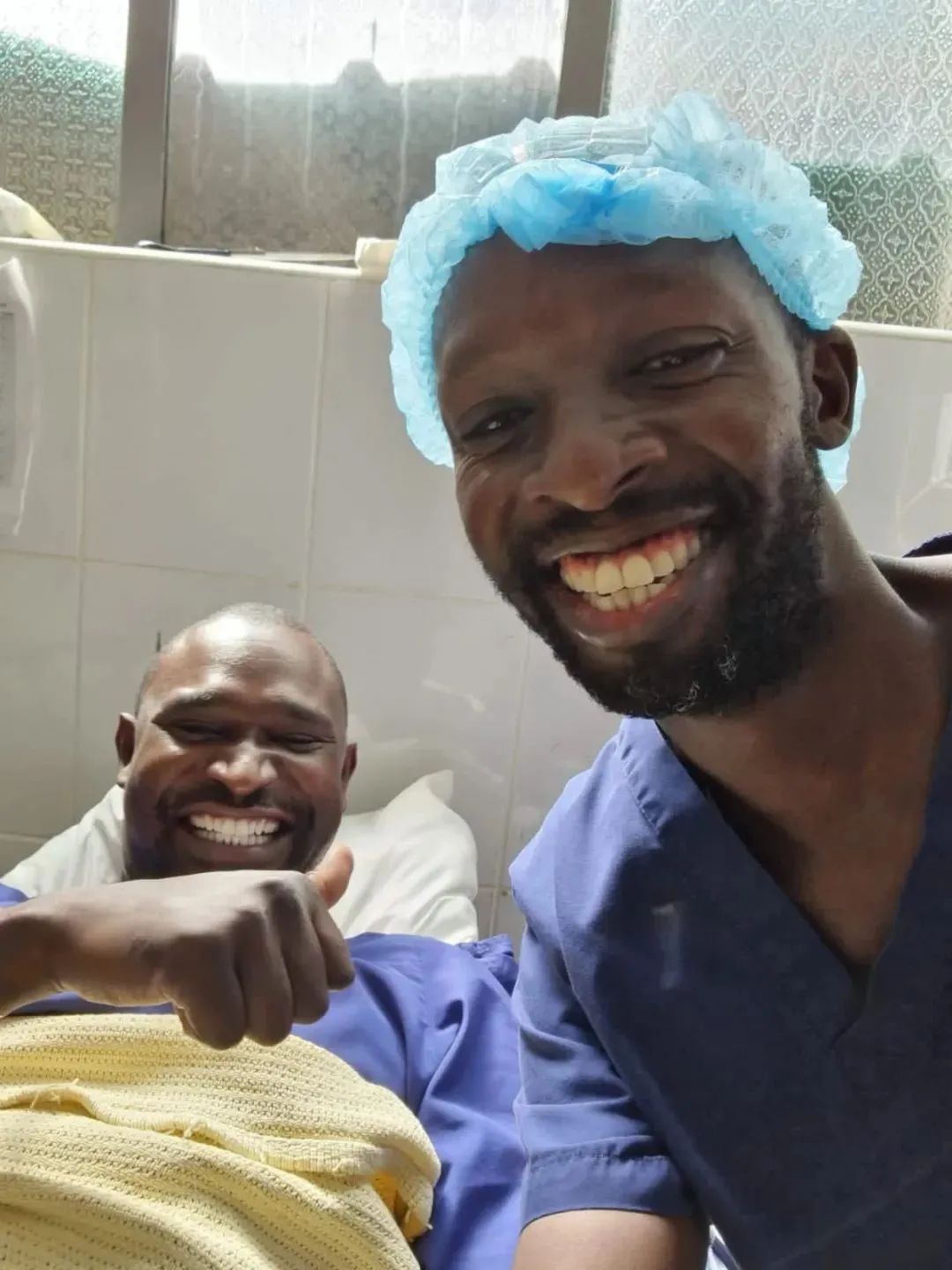 Some runners broke the news, and many people brush their equipment in this way. 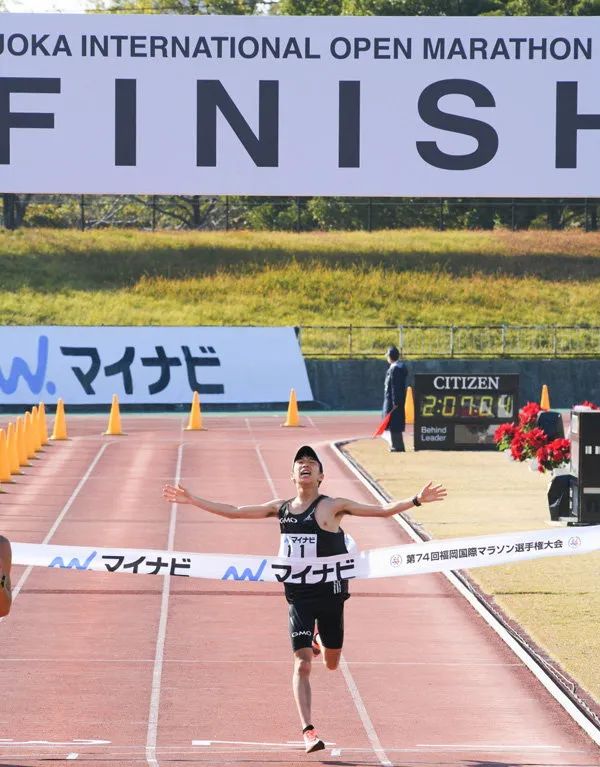 Among them, some people go out and run, but they don’t finish the race because of personal reasons, so they are automatically recognized by the system to finish the race. 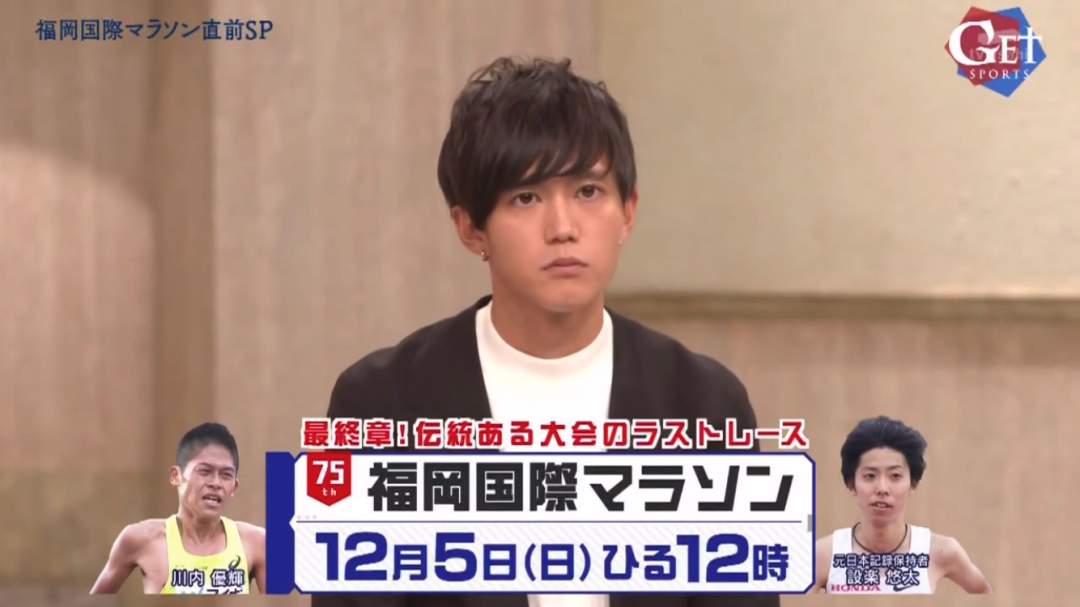 But many others deliberately use system vulnerabilities to brush Equipment. 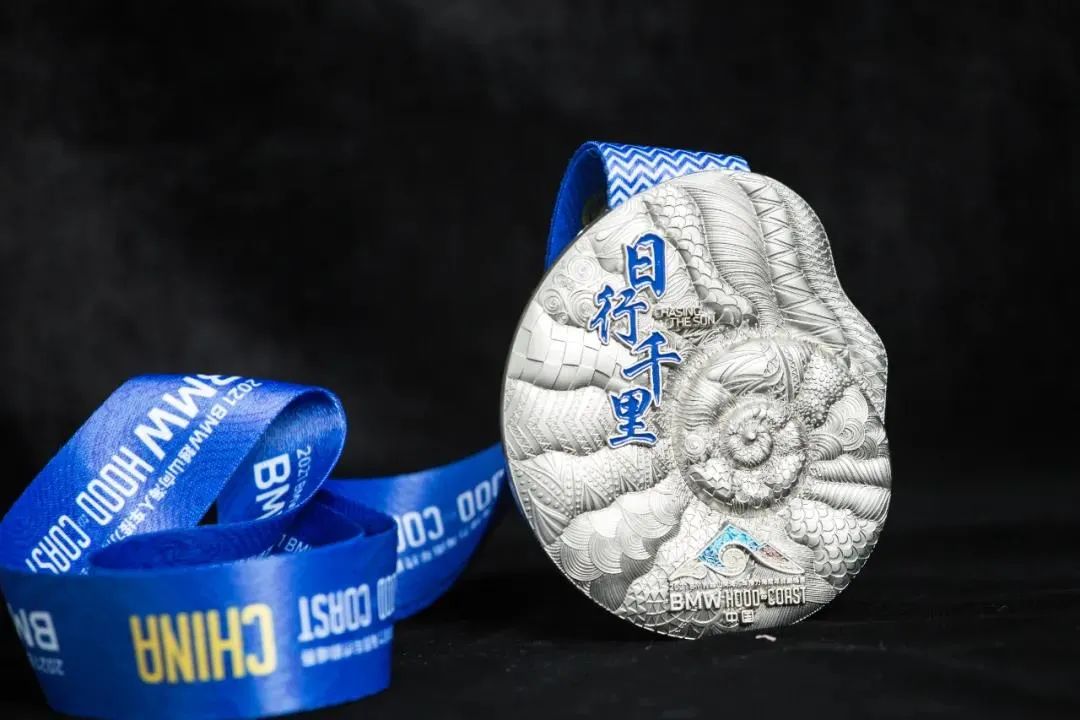 In the finishing rules released by Beijing marathon, it is clearly pointed out that players must complete the marathon distance of 42.195 km in a single time within 24 hours. 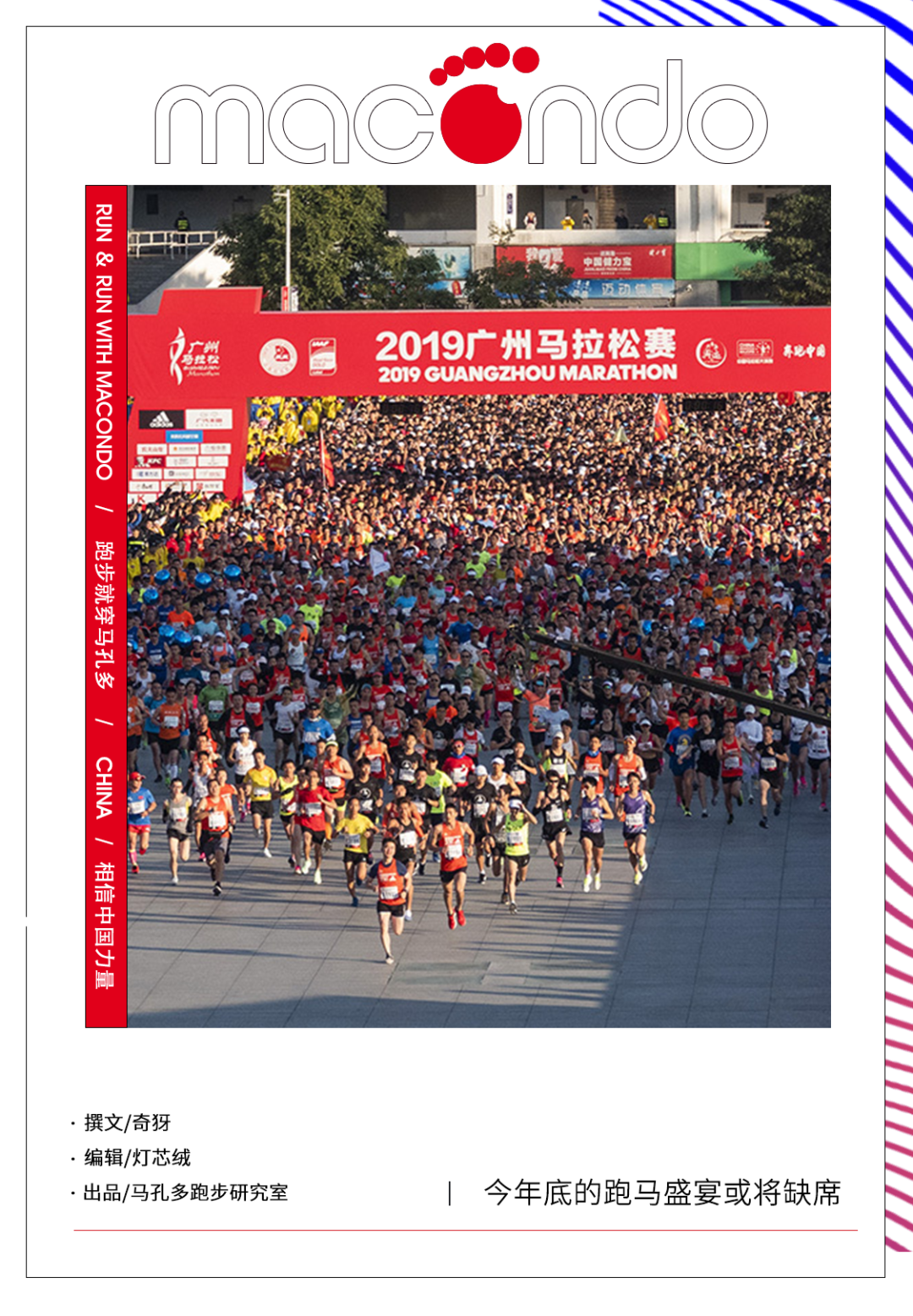 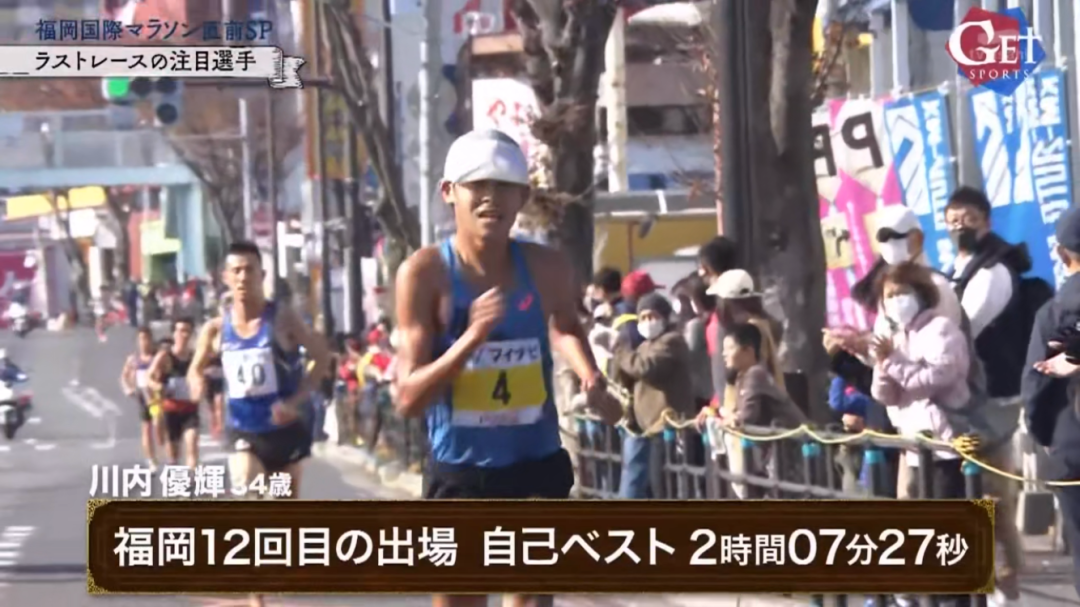 Of course, this does not mean that people who honestly run the whole horse suffer a loss.

They can gain a great sense of achievement by completing an online whole horse.

At the same time, it is also an investment in their health.

However, they spend far more time and energy than those who take advantage of system vulnerabilities to finish the race Much more.

This is somewhat unfair.

Since the rules have been formulated, we should act according to the rules, and runners also need to abide by them, which is understandable.

We all know to abide by the rules in offline competitions.

It will be shameful to meet those who violate the rules and cheat, such as running for others, playing cards and taking shortcuts.

Therefore, it is more necessary to rely on the consciousness of runners.

After all, the environment of China’s marathon depends on all runners to protect it.

On November 29, the Guangdong Provincial Association of athletics issued the letter on proposing to adjust the holding time of Guangdong marathon and related sports events in 2021, which suggested that the organizing committees of Marathon events in Guangdong Province should adjust the holding time of the events to March 2022, which means that the 2021 Guangzhou marathon will not be held at the end of December.

I’m afraid they will have to wait until the spring of 2022.

On November 30, the Organizing Committee of Hefei marathon announced that the 2021 Hefei marathon and national Marathon Championship of Huishang bank will be cancelled (HeFei Railway Station).

The applicants have been selected to reserve their places.

If they need to refund, they need to enter the marathon official account in Hefei or WeChat public number “Hefei marathon” from November 30th to December 7th for refund.

(photo source ▲ Hefei marathon) Hefei was originally scheduled to start on November 14, but it was postponed at the beginning of this month.

Now it’s hard to directly announce the cancellation! On November 29, Wenguang sports announced that the women’s race at the sunrise of 2021 will start on December 26 in Gulangyu, Xiamen.

The total distance of the race is 7.6km.

There are three registration fees at different prices according to the number of participants.