Pay attention to the “riding king” and watch the world ride! Scientific research has confirmed that exercise can not only improve physical health, but also mental health.

Which kind of exercise can make you feel better? The researchers explored the relationship between sports and mental health, and found that group sports were the most helpful for mental health, followed by cycling, and both outdoor cycling and indoor flywheel cycling had good effects. 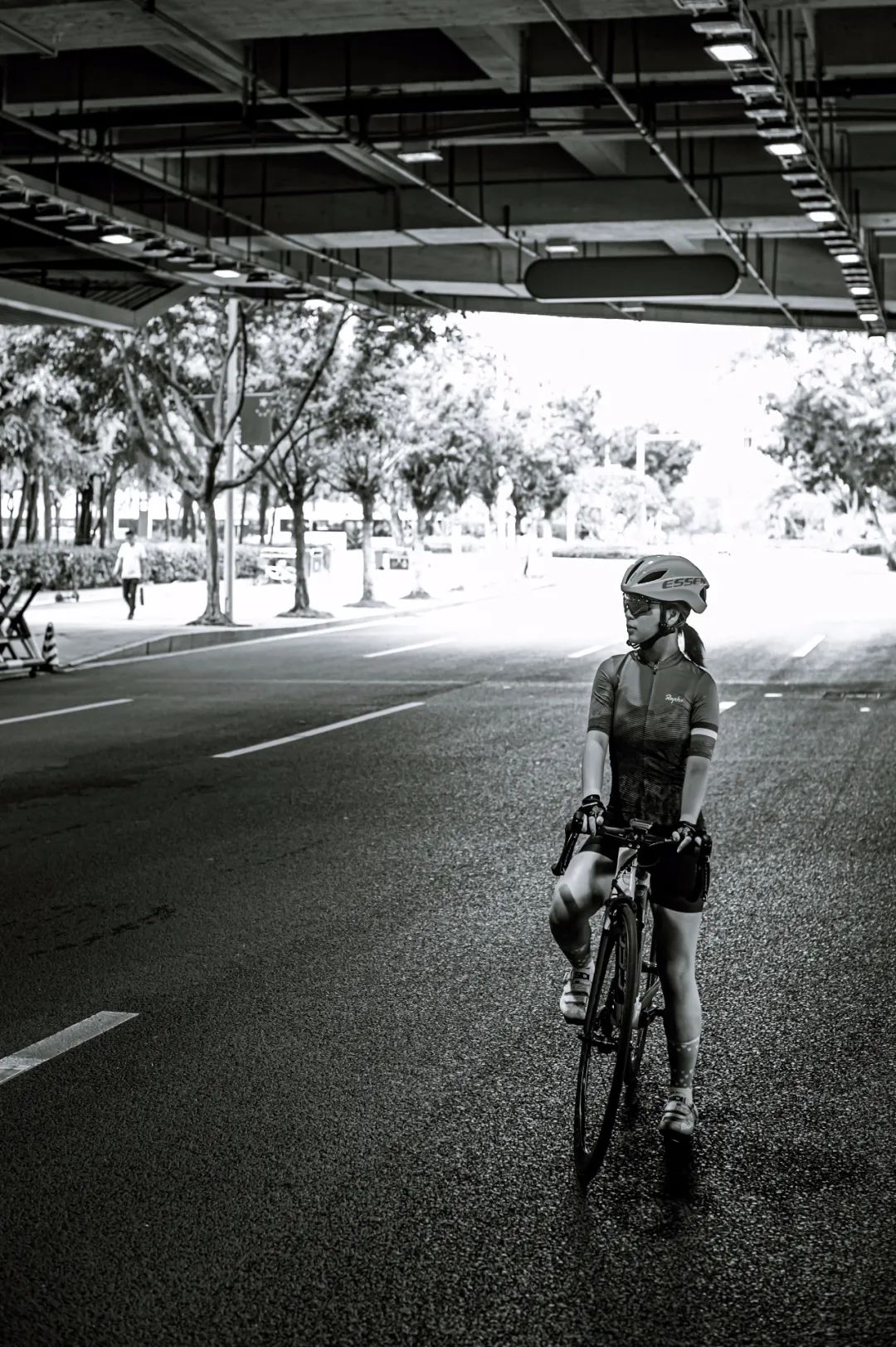 The research report published in Lancet Psychiatry is the first report to explore the impact of different sports on mood and mental health, and the research scale is very large. 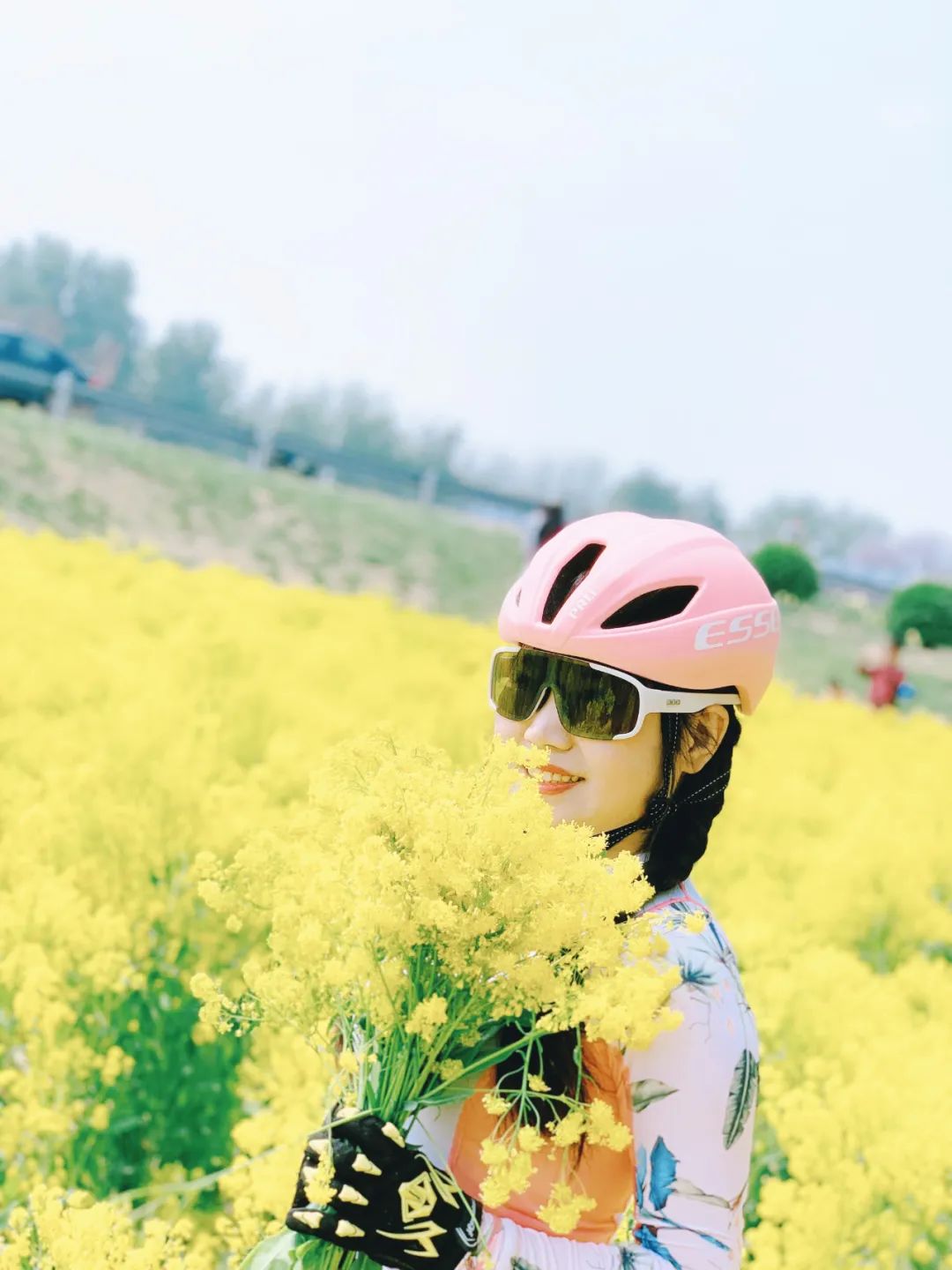 The researchers analyzed how many times and days the subjects felt “in a bad mood” due to stress, depression or emotional problems in the past month. 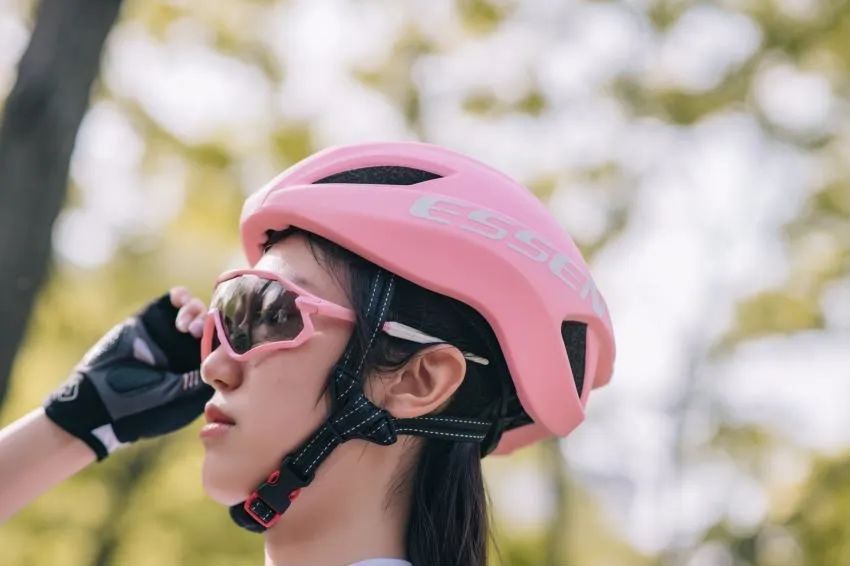 The results showed that sports activities that usually had to be carried out in groups could bring more help than those that were carried out alone.

The report shows that 22.3% of the people engaged in team sports such as baseball and basketball have less days of bad mood than those who do not.

Then came bicycle or flywheel.

The following is the degree of mood improvement after one month of engaging in different sports: group sports 22.3% bicycle or flywheel 21.6% aerobic sports or gym 20.1% running or jogging 19% yoga or taijiquan 18.9% ice or water sports 18% walking 17.7% doing housework 11.8% the report’s main author, Adam Chekroud, an assistant professor of psychiatry at Yale University, said that group sports can bring extra help because they contain social elements, Cycling, jogging, yoga and shadowboxing can boost your mood just by doing them yourself.

Chakrau said that he hoped that further research in the future could explore more carefully why doing this particular sport can make people feel better, and try to think about whether it is possible to differentiate so that different people can find the type of exercise that can bring them the most happiness.

Chakrau said that the more exercise, the better.

“For example, more than 90 minutes of exercise will not bring more benefits.”.

The data of this survey is an analysis of the exercise habits and mental health data that 1.2 million adults in the United States have answered to the Disease Control Bureau.

To some extent, this does not belong to random sampling, nor can it explain whether people who are in a bad mood have little motivation to exercise.

However, the report can still show the correlation between exercise and mental health.

On average, no matter what kind of sports you are engaged in, as long as you exercise, the days in bad mood in a month can be reduced from 3.4 days to 2 days.

“You can say that as long as you exercise, you can improve your mental health by 43%,” Dr.

In people who have been diagnosed with depression tendency, the effect of exercise on improving mood is particularly obvious; Previous studies have also shown that antidepressants combined with exercise are more effective than drugs alone.

In the past, I recommended the girl who was born after 1995 in Hunan to roam China by bike for a year.

Four times I tried to persuade the unsuccessful man to “test ride” a second-hand bike with slippers! He trampled 300 kilometers Why is cycling a golden sport? In addition to the chip, the key parts and technology of the bike were also recommended by six entry-level road vehicles with high cost performance ratio in the West.

It took two months for the 68 year old grandmother to ride 6200 kilometers to Tibet alone! The man stole 150000 on the roadside and fled across three provinces, riding nearly 300 kilometers overnight A man from abroad shocked the world by “motorcycle shock”! While cycling, the article comes from the network.

Learn to ride in a place where there are many people and cars!