When you don’t know something about a sport, don’t express your opinion easily in front of others; When you know only a little about a sports event, it is easy to fall into the trap of thinking you are right. 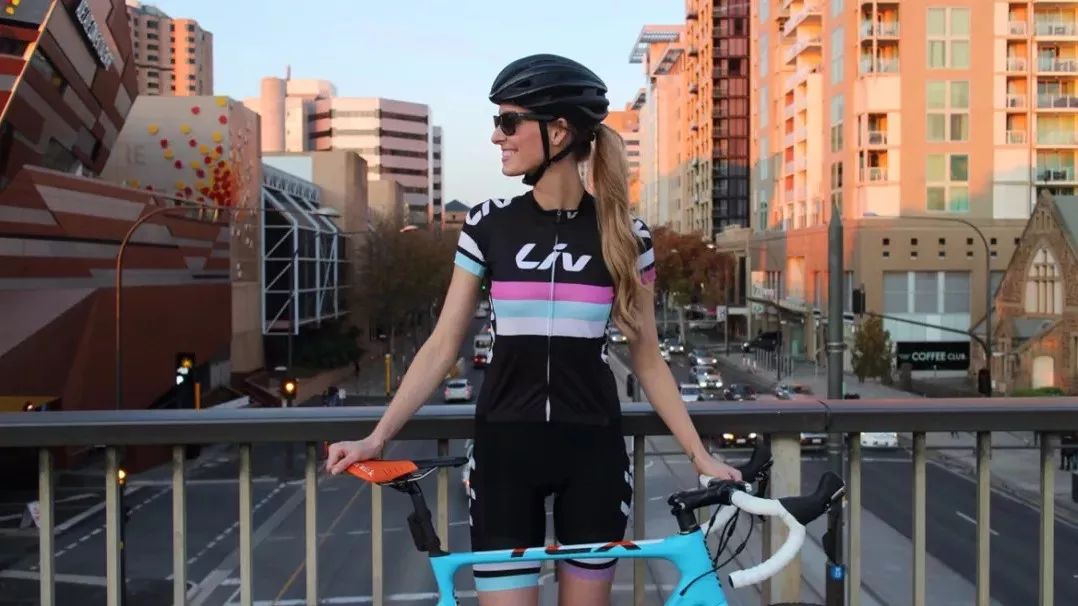 As for bicycles, they have also been misunderstood for a long time. 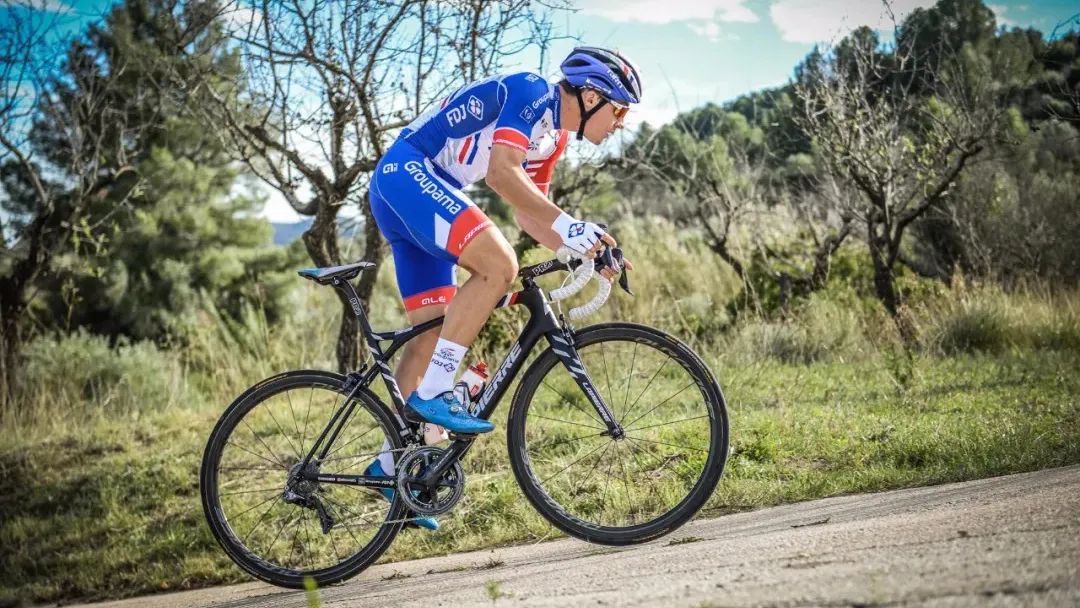 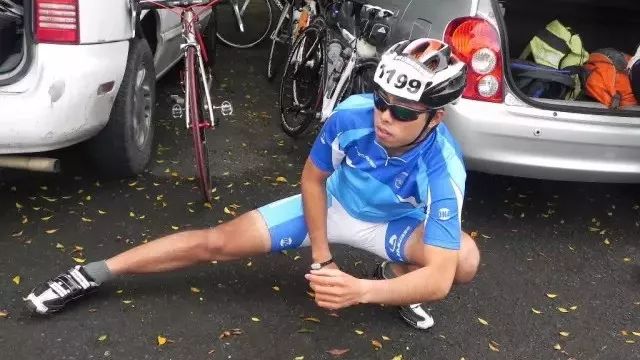 Next, we will correct several aspects that are often misunderstood.

Isn’t it a bicycle? I have been riding well since I was a child.

Many people have ridden bicycles when they were young.

They feel very good and have “talent”.

They think that this is a bicycle! Such people’s cognition of bicycles is still at the stage of taking for granted.

It is believed that bicycles are expensive when they are more than 100 yuan.

In fact, there are many types of bicycles, different configurations of different types, and some of them are more expensive than cars.

Cycling=Losing money? Your broken car is more than 10000.

It’s not a black sheep.

In fact, spending money on bicycles has nothing to do with success.

Many people are willing to pay their own money to buy cars and equipment and enjoy themselves.

This is a healthy sport.

How many things do you have to wear equipment to ride a bike? Many people think that riding a bike and wearing equipment is just like dressing up.

Without these, you can’t ride a bike well.

Besides, it’s really troublesome to wear them.

In fact, riding with equipment is not B, but better to protect yourself and bring more safety and health to yourself than you think.

Riding a bike is more tiring than riding an electric bike? How tired you are! It’s not as comfortable as an electric car! First of all, there is no comparability between the two.

There are many purposes of cycling.

You can exercise, relax and challenge yourself 6.

Riding to Tibet, you must be mentally ill! You should have gone to Tibet by bike.

The road is so far and dangerous.

You must be out of your mind.

During the ride, you will find that you can’t find any stimulation except for a slight pain in your buttocks.

It really bothers you.

In fact, this is a test of our own will, a challenge to our physical endurance.

I’m young, I don’t have any injuries, and I don’t need to spend time warming up.

Many riders have said that they are eager to start sports and ignore warming up.

This is not the right way to ride a bike.

Before cycling, you should do some simple stretching and warm-up exercises to let your body fully move, so that your body will not be hurt, which is an important step to obtain the best effect.

Does cycling affect sexual function? In fact, according to the latest research, cycling can also enhance your physical strength and sexual ability, which can make you more “sexually happy”.

Girls’ cycling legs will get thicker? Many female cyclists worry that cycling will make their legs thicker.

In fact, aerobic riding (keeping the body in a slightly asthmatic aerobic state by treading on it for a long time with medium and low intensity, which can improve the cardiorespiratory function and metabolism) will not become thicker, but can also thin the legs.

I’m exhausted from cycling, and my nickname is Shijihiro! Some people love cycling more than others.

They ride more frequently and intensively.

Only in this way can they get spiritual satisfaction.

This kind of overdraft can be regarded as an overdraft of the body.

Overdraft of interest is the opposite of extremes.

You should learn to control yourself.

It is easy to get injured if you work too hard.

It is the best state to stop at a moderate level.

After riding, there is no time to relax! There are many people who take time to ride bicycles and want to spend all their time on cycling, so they have less time to relax.

If you don’t relax for a long time, your muscles will become stiff, lose explosive force, and cause fatigue injury.

And proper relaxation can help your body recover better!.. 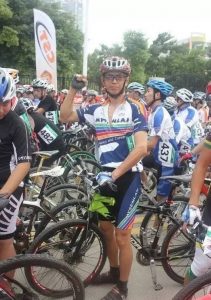 The purpose of riding is different, but they are all the same kind of people!

Have you ever had egg pain during cycling? Get used to it when it hurts?