The brake is very simple. 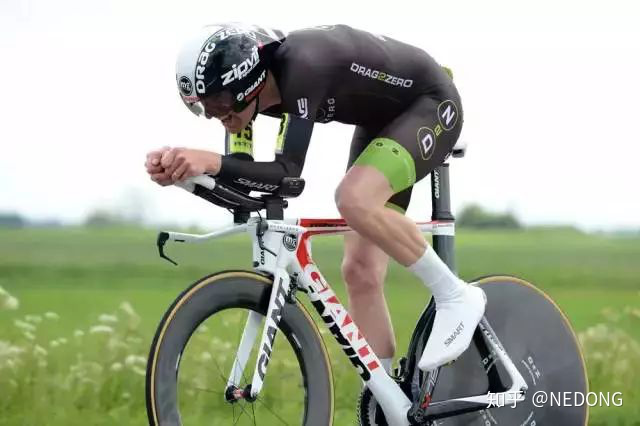 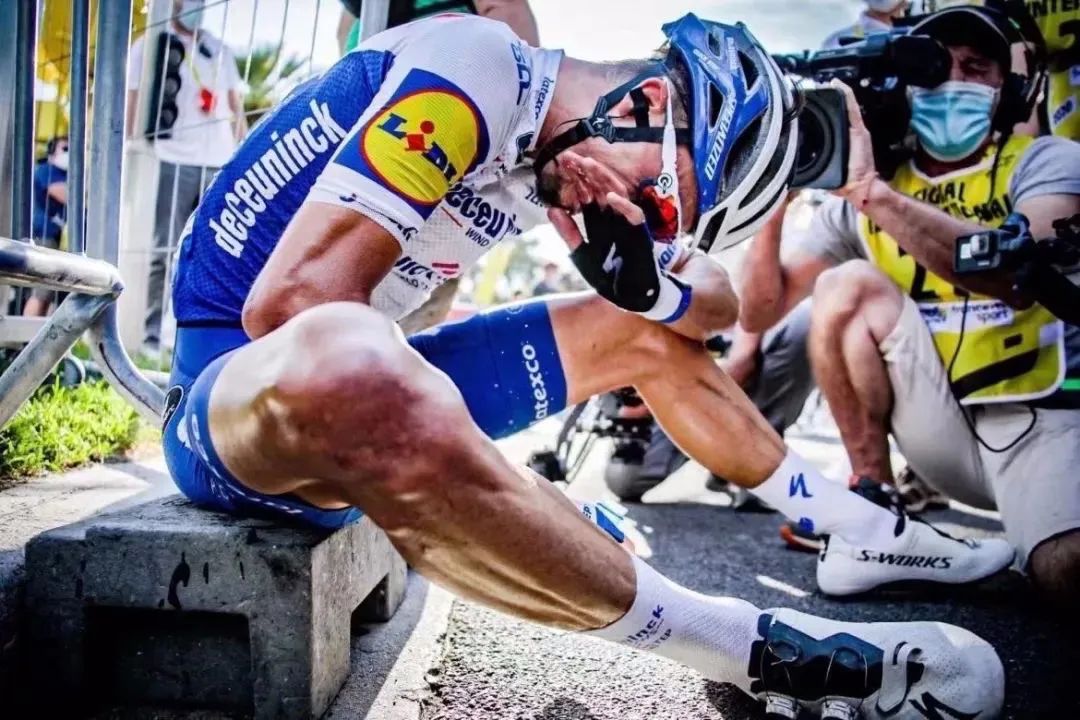 Is it really that simple? Of course not.

The actual situation tells us that if the brake is not well controlled, the safety of riding cannot be guaranteed.

Now let’s take a look at the correct use of the brake! The basic knowledge of braking 1.

The brake is used to control the speed, not only for parking.

The brake has the maximum braking effect in case of lock up, and the braking performance is greatly reduced and easy to lose balance after lock up.

In fact, the front brake is safer in many cases.

Use front brake or rear brake? Because your car has two sets of brakes, one for the front wheel and the other for the rear wheel.

In order to stop your bike safely, you must fully understand the skills of using the brake.

The traditional saying is: use the front and rear brakes at the same time.

The theory is very useful for a beginner who is not yet proficient in driving skills, but if you can never break through this stage, you will not be able to master the professional skills of skillfully controlling bicycles.

Usually, the best way to stop a bicycle in the shortest distance is to pull the front brake until the rear wheels just float off the ground.

Because the moving human body and the car have forward inertia, plus the gravity acceleration, the two forces act together to form a forward and downward resultant force.

The braking action relies on the friction between the tire and the ground to resist the forward component force.

Therefore, most of the friction comes from the front wheel at this time.

Because the rear wheel floats, the rear brake has no effect at all.

Make full use of the rear brake on soft or slippery roads or when the front wheel blows out.

However, on generally dry and flat roads, whether in theory or in practice, the front brake can always provide the maximum braking effect.

Once you learn to use the front brake correctly, you will be a safe rider.

When riding, put your index finger and middle finger on it.

Once there is an emergency, you can brake immediately.

Many riders also set aside their index finger to change speed, and only use their middle finger to control the brake, so that they can change speed and brake at the same time.

After getting familiar with the relationship between braking force and braking effect, you can use the front brake with confidence.

You can master the front brake technology by practicing fast parking.

When braking, you should pay attention to the change of the body’s center of gravity and control it.

Precautions for using the front brake When stopping in an emergency, the body should move backward and downward with the brake, so as to prevent the rear wheel from being lifted or even people flying out due to the forward inertia of the center of gravity when braking.

When the front wheel is turning, the front brake should not be used.

After skilled, you can use the front brake slightly.

When there are obstacles in front of you, try to avoid using the front brake.

Usually, the rear brake is mainly used as an auxiliary function.

When using the front brake, slightly controlling the rear brake will have a better use effect…

Have you ever had egg pain during cycling? Get used to it when it hurts?

Do you know some necessary equipment before riding?