Normally, one and a half hours of driving on a 30km office road is enough.

However, in this “special period”, we may not be able to catch up if we reserve four or five hours.

Author | Ma Chenchen, Zhang Lei, First Finance, remembered that on January 12, she was on the No. 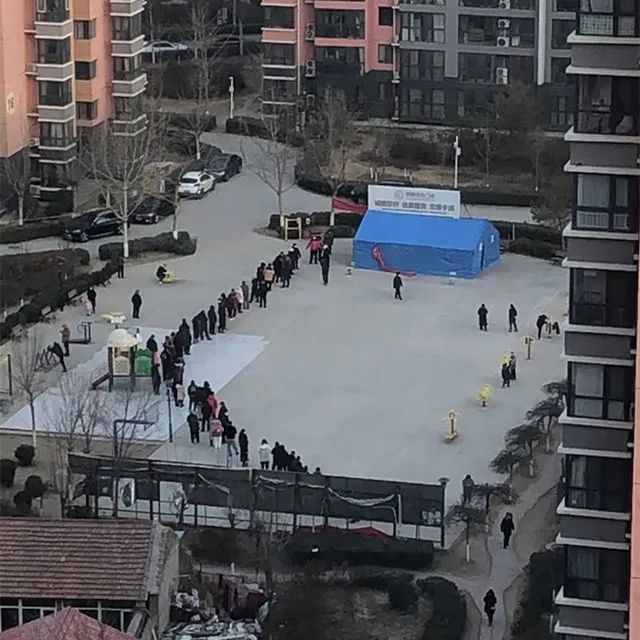 814 bus, and all four windows were wide open as required by the epidemic prevention and control.

In her past impression, the bus is a place to “catch up”. 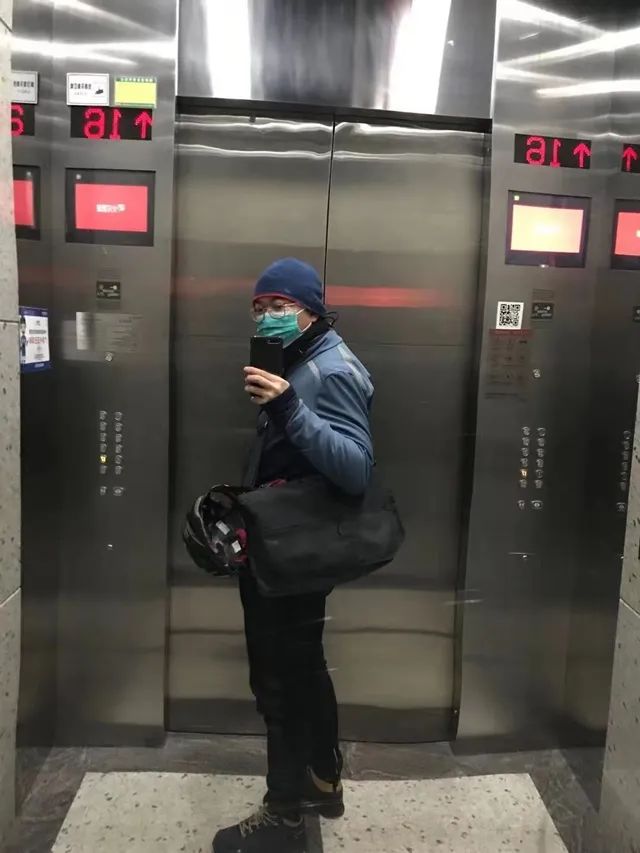 But that morning, no one on the bus could fall asleep any more, “it was really too cold”.

In terms of administrative division, Yanjiao is undoubtedly the latter.

However, its special geographical location determines its distinct urban atmosphere from other small towns in Hebei: hundreds of thousands of people fall asleep in the middle of the night; At dawn, they were ready to leave for Beijing.

Zhang Lei is one of them.

Although I worked in Beijing, I bought a house in Yanjiao because of the high housing price in Beijing, and then commuted every working day.

In the past week, Yanjiao people have gone through a complicated mental journey.

With the strengthening of epidemic prevention and control in Hebei, the “threshold” for entering Beijing is getting higher and higher: from one ID card to “three certificates”.

Someone was in the circle of friends to print a picture, and he waited in line before the inspection station from dawn to noon, but the car still did not drive out of the city.

Some people will never forget that because of their pursuit of “commuting freedom”, they rode 30 kilometers from Yanjiao to Beijing International Trade, but faced the strongest cold wave in 68 years.

On January 12, Hebei Province announced that Shijiazhuang, Xingtai and Langfang were under closed management, and residents in Sanhe were isolated from their homes for seven days.

A recent graduate who rented a house in Yanjiao described his mood when he received the news, saying, “I feel a little relieved, but home office is also an office, so work and life should be harder”.

▲ Picture source: When the “freedom of commuting” hard to reach in the “Beijing Urban Master Plan (2016-2035)” came off work on January 7, Zhang Lei received an “emergency notice” from the property in the office in Chaoyang District, Beijing: now we are counting the information of the staff working in the building in Gu’an, Xianghe, Sanhe, Dachang, Zhuozhou, Wuqing and Jixian, and reporting the specific residential location and ID number of the above areas as soon as possible.

She was not surprised.

Just the day before, there were 51 newly confirmed cases in COVID-19 and 69 asymptomatic infections in Hebei.

Due to the epidemic prevention and control, traffic control is implemented on many expressway sections in Hebei, and two-way vehicles cannot pass, are prohibited from going on the road or are advised to return.

Hebei is the “hometown” of Yanjiao people, including Zhang Lei.

Even if it is only a river away from Tongzhou District, the sub center of Beijing, Hebei Province is clearly written on the property certificate of any residential area in Yanjiao.

The impact of the epidemic on Yanjiao people has started since this morning.

On the morning of the 7th, at the peak, a long queue of more than five kilometers formed in front of Baimiao Inspection Station, which was in the direction of Yanjiao’s entry into Beijing.

“Check the ID cards one by one, as long as the registered residence is in Shijiazhuang and Xingtai, they will be advised to return.

It is said that someone who does not cooperate has quarreled with the duty personnel, and the car behind can not move”.

After being brushed by the noise from the owners, Zhang Lei gave up his private car and chose to take a bus.

Yan Bin’s choice is to insist on riding.

For more than a year and a half, he had to ride a bicycle almost every working day, starting from Yanjiao to the vicinity of the International Trade Center, and commuting more than 60 kilometers.

In the eyes of friends, “losing 35 kg” is the most noteworthy achievement behind this feat.

▲ Before Yan Bin starts riding in winter, he should wear multi-layer clothes to keep warm/ The interviewee offered the picture, but he was wrong that day.

Soon after getting on the bike, the body became warm, but the sweat was on the surface of the skin.

For Yan Bin, cycling is not only for physical exercise, but also as a last resort.

The crowding in the bus has hidden health risks.

The congestion outside the private car casts a layer of uncertainty on the commuting time.

Freedom is the greatest benefit of cycling, at the cost of three hours of pedal every day.

Zhang Lei’s way to work on the bus was not smooth either.

She got on a Bus 815, which accelerated her movement.

Later, a colleague did as she did, but was stopped by a second car on the grounds of “not getting on at the specified station”.

She also tried to take a private shuttle bus.

Along the way, the bus driver’s walkie talkie kept sending messages from other drivers: “This road is blocked, and the bus will not move for half an hour.

As a result, the vehicle temporarily diverted to the old Jingyu line in the north and passed through the checkpoint.

When she arrived at the office in Chaoyang District, it was already 11:40 and she “went to have lunch”.

In fact, she gets up earlier than usual, whether by bus or by bus.

Normally, one and a half hours of driving on a 30km office road is enough.

However, in this “special period”, we may not be able to catch up if we reserve four or five hours.

Another way is by train.

Starting from Yanjiao Station and getting off at Beijing East, the shortest distance is 26 minutes.

However, the few tickets follow the rule of “quick hands, slow hands”.. 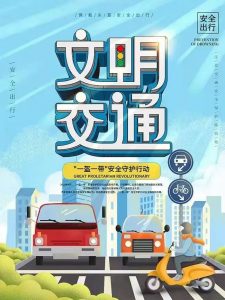 Safe riding starts from you and me