Click the “hard rock riding” above to follow the official account to ride the Yangtze River, keep a running account, save a piece of information, and leave a memory for yourself and your friends to enjoy tea in their leisure time. 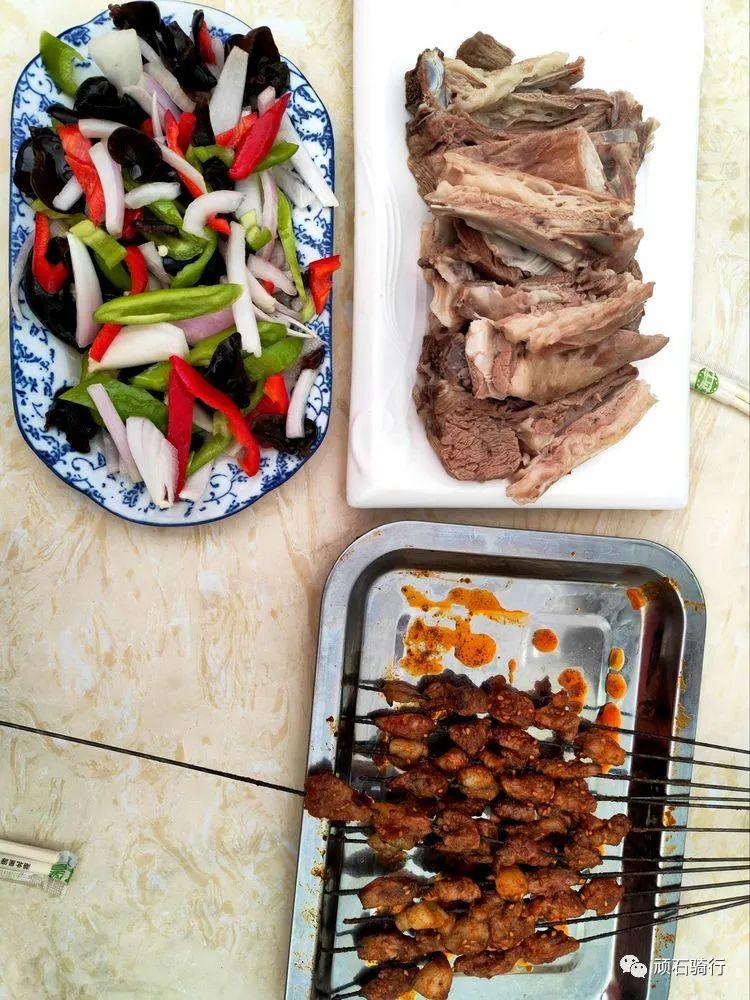 Due to various reasons such as clothing customization, the travel time has been delayed. 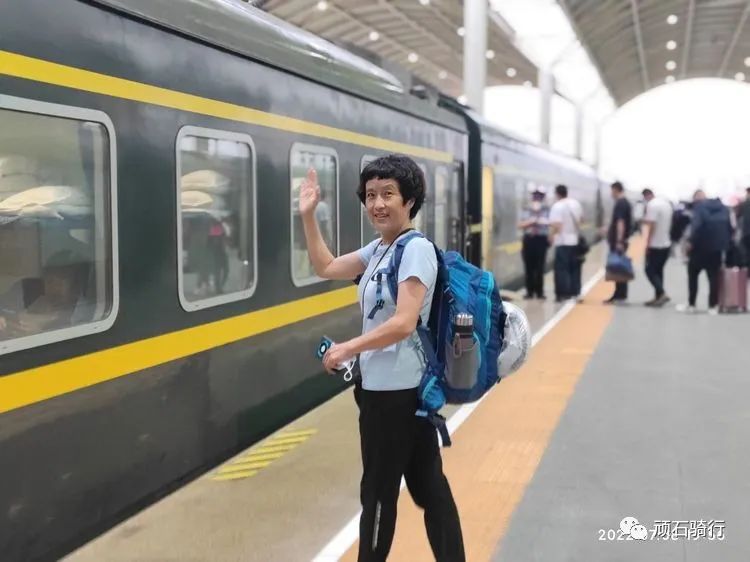 During this period, my classmates learned that I would ride on the Yangtze River and started from Tanggula Mountain town (4700 meters above sea level).

They invited me to cross the Glacier No man’s land with them (starting on July 20). 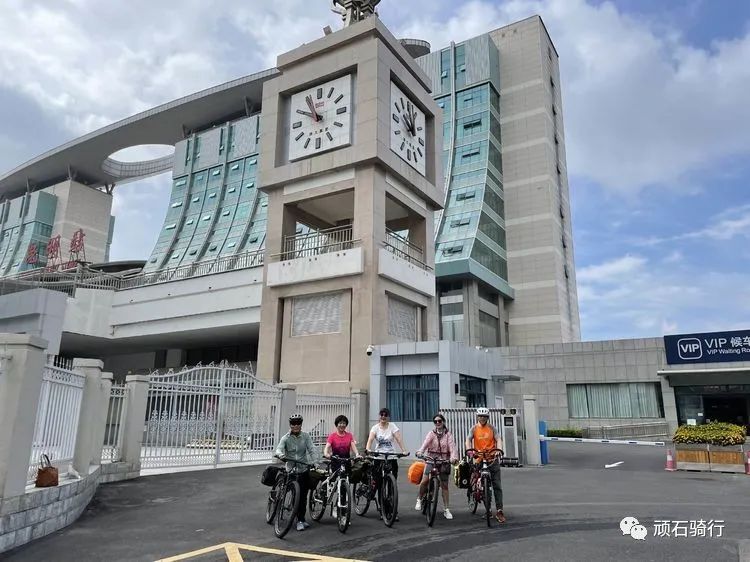 However, I have joined the hard rock Yangtze River riding team. 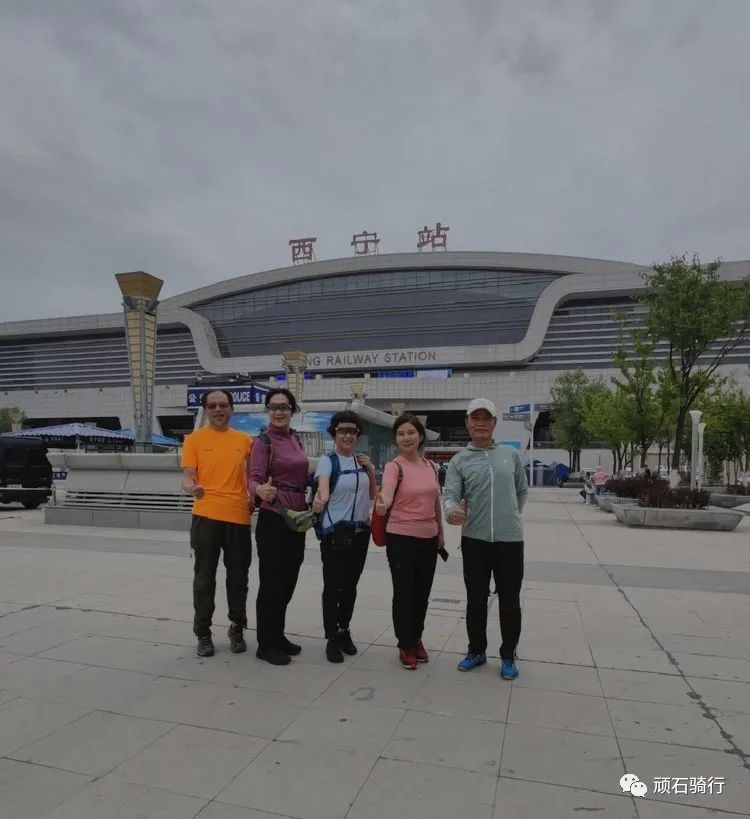 I declined, Tell them that I am preparing for riding on the plateau and taking Rhodiola. 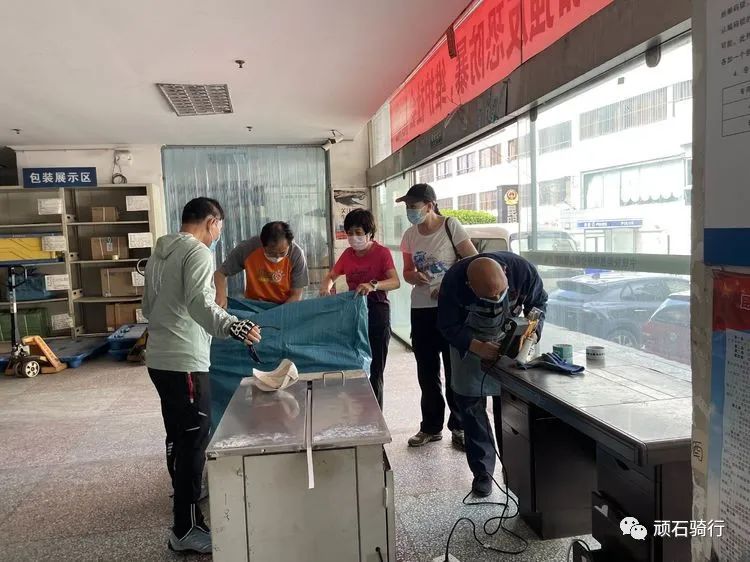 The students said that Rhodiola is useless. 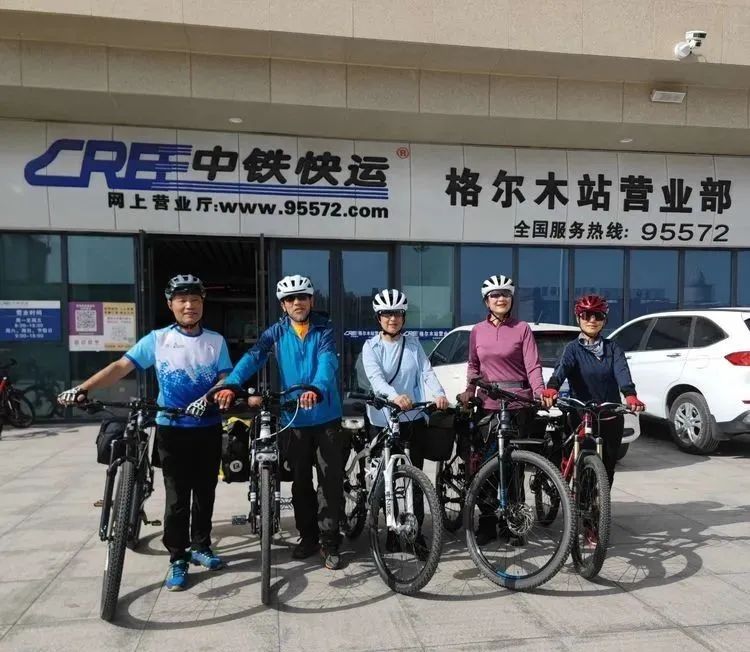 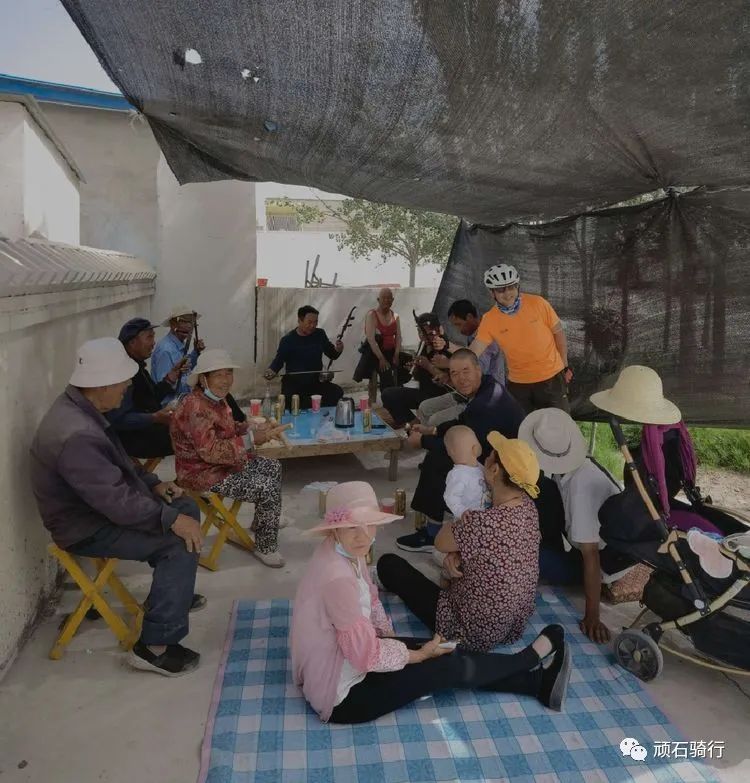 After receiving the information from my classmates, I immediately shared this information with the riding team of the Yangtze River. 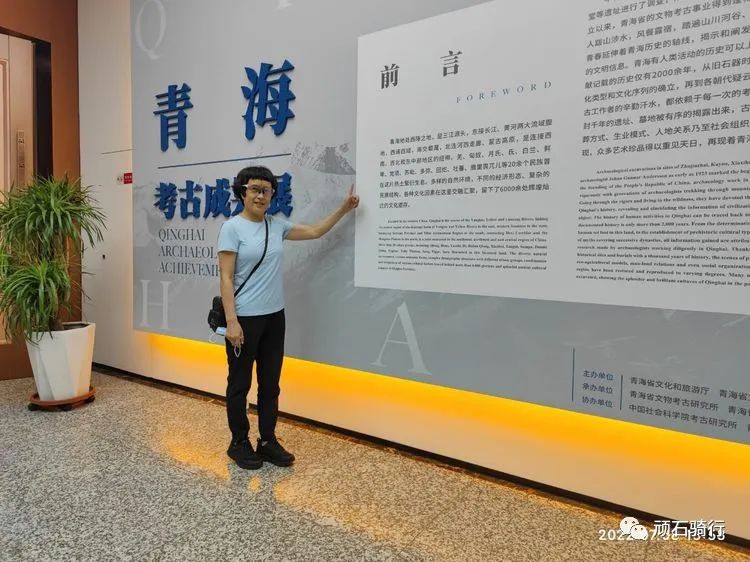 Wu said that everyone would buy them according to their own health conditions.

Li Ping, I and other teammates went to the drugstore to buy these anti hyperbilirubin drugs and made full preparations.

I also prepared some drugs and articles to deal with trauma, cold and diarrhea.

I hope they will not be used.

Wu held the second meeting on riding the Yangtze River.

The first meeting is omitted here because I haven’t joined…

The meeting decided that the consignment Department of the railway station will consign bicycles and bags on July 2.

Wu originally planned to start from the stone tablet at the source of the Yangtze River on July 1, the day of the founding of the party.

On July 2, the consignment Department of Kunming railway station was packing the bicycles (the cost to Golmud: 227 yuan, bicycles and backpacks).

On July 8, Changshui Airport started the journey of the Yangtze River, and took advantage of the transfer time to visit the Qinghai Provincial Museum.

Xining railway station transferred the train at 5:40 and arrived in Golmud City to eat mutton.

On July 9, the second day of the Yangtze River cycling.

It used to be a barren beach at the northern foot of Kunlun Mountain, a “life forbidden zone” where everything was quiet, and a “dry dock” on the way to Tibet.

More than half a century ago, Golmud welcomed its first batch of pioneers.

General Mu Shengzhong led the officers and men to build roads and cities on this barren land, making it gradually from a no man’s land to a “cornucopia”, from a wild land with strong winds to a new city with green trees.

on July 9, the train arrived at Golmud station.

After checking various nucleic acids and travel codes, it smoothly left the station.

At 6:10, it arrived at Keston building, Golmud City, Qinghai Province.

At 10:00, take a bus to the railway express at Golmud railway station to pick up bicycles and bags.

10: 30 ride to Wanji and rent a logistics support vehicle to provide backup support for crossing the no man’s land of 500km.

For lunch, we tasted lamb roasted in Kang pan and mutton grasped by hand in mabike.

14: 30 ride through the general park of tokamamu Shengzhong, pass through the Golmud River, ride through the 787 grassland named after the army number, visit the Darjiling temple in darxi, ride around the Jinyu Lake ethnic customs Park, and have dinner with chenchu noodle shop.

End a happy day! The whole journey is 50 kilometers.

China Railway Express picked up a bike and listened to the local people sing songs.

It was the third day of the Yangtze River trip on July 10 at the grassland herdsmen’s home.

In the Chaerhan Salt Lake, we can see a peculiar landform – salt karst landform.

The salt bell milk and salt flower as we usually say are the embodiment of such landform.

Along the road of the salt sea, you come to Yadan in the salt sea: Yadan means steep mound in the Uyghur language.

It refers to the formation of unique grooves and ridges on the dried up lake bottom in extremely arid areas due to long-term directional erosion and scouring by strong winds.

Behind the Yadan group, there is an endless, flat Gobi like the sea.

We searched for a long time, but we did not find the so-called salt lake.

There are only barren Gobi and desert around the huge Yadan platform.

It is quite appropriate to change the name to Shahai Yadan.

The Yadan scenery here is breathtaking! Itinerary: due to the long distance and time, we rent a car from g215 at 8:00 a.m.

to go to Chaerhan Salt Lake, the largest in China and the second largest in the world, to punch in; After that, follow the road above the salt sea to visit Yadan in the salt sea.

After arriving at mianshaling, turn around and return to Chaerhan Salt Lake for lunch.

After dinner, go back to the hotel along the red grid line, and on the way, purchase supplies for more than 500 kilometers of no man’s land.

For dinner, we had roast mutton and hand-held mutton at mabike Kang pot restaurant.

The whole round trip is 330 kilometers from Chaerhan Salt Lake to Yanhai Yadan.

It is the fourth day of the Yangtze River trip on July 11.

Tanggulashan town is a town under the jurisdiction of Golmud City, Qinghai Province.

It is located in the source area of the Yangtze River at the southwest end of Qinghai Province.

It is known as the first town of the Yangtze River.

Itinerary: at 10 o’clock, take photos at the gate of Keston Business Hotel and load the car.

It is ready for departure.

Look at the snow on Mount Yuzhu in Kunlun Mountain, and the road condition is getting worse and worse after crossing the West Beach; After 158 kilometers, you arrive at Yakou of Kunlun Mountain, with an altitude of 4768; Cross Yakou and enter the Hoh Xili sonandajie reserve; 15: 30 arrive at Budongquan Town, enter Wudaoliang at 15:50, and cross Qingshui River Bridge; Pass through the Hoh Xili nature reserve and meet the Tibetan antelope, pass through the chumar River Bridge, arrive at the 3000 national highway 109, and arrive at Wudaoliang (also known as 73 Daoban); Wild donkeys, wild horses and groundhogs can be seen everywhere along the way, passing through xiusha River Bridge, Fenghuo Mountain pass with an elevation of 5010 meters, 82 Daoban, yamar River and erdaoliang.

At 20:00, we arrived at Tanggulashan town and stayed in Xingwang hotel.

The whole journey is 425 kilometers..

Some of the 40 tips of cycling tourism are quite reasonable

Don’t get lucky when you go out for a ride. It’s only when you get a license plate in time that you can feel at ease!