There are many open-air latrines on the Xinzang line. 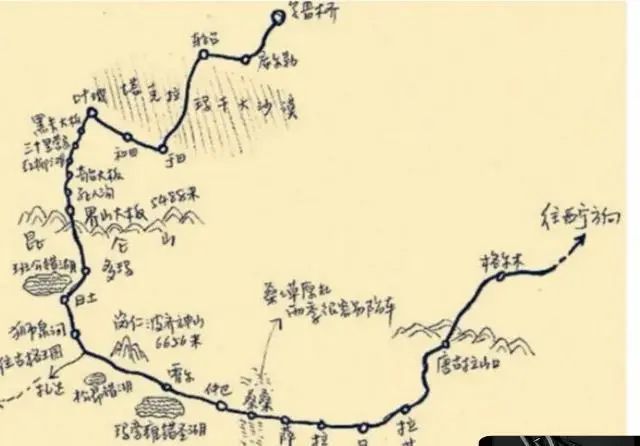 Why do many donkey friends worry about the no man’s land latrines in Qitai Daban? Part of the reason is related to the rumors in 2016. 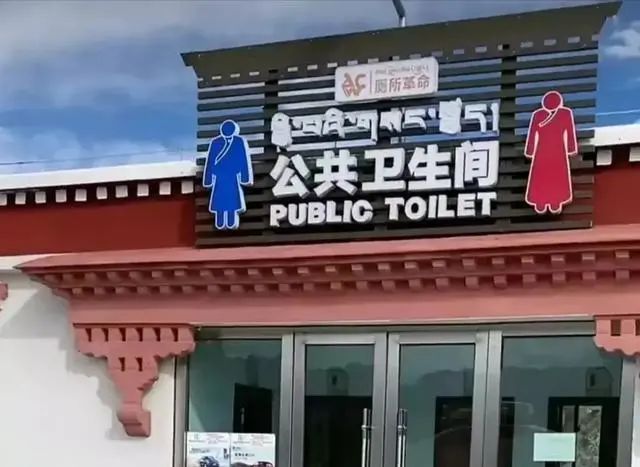 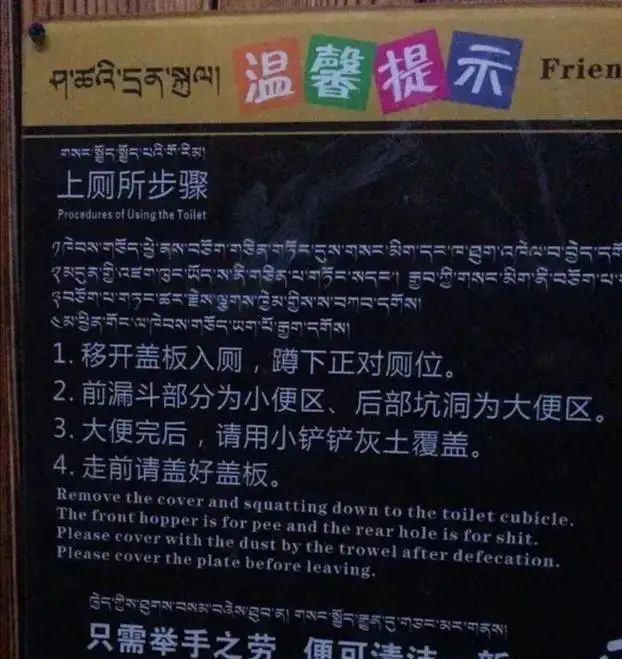 There is a section of Xinzang line that is really no man’s land, which is located between Qitai Daban and Jieshan Daban. 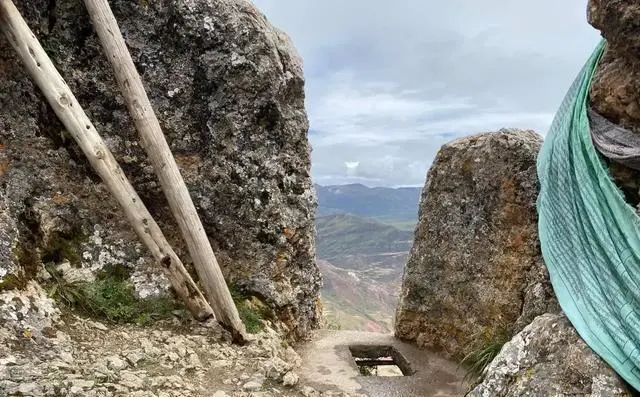 The average altitude there is more than 4800 meters.

There are few vegetation, no people, no military stations, no supplies, and Gobi cliffs and towering snow mountains.

Including the well-known and famous “death ditch” is also in this area.

(1) death Rengou, the name of Rengou, has a short history.

We can infer the general meaning literally.

There is also a legend in the market: when the new Tibet line was first built, the climate and environment here was very bad.

The road construction team could only camp in the open sky with “the ground as the bed and the sky as the quilt”.

But they underestimated the extreme environment here.

The huge temperature difference between day and night, coupled with many reasons such as cold and low oxygen, no one in the road construction team survived or died overnight Hence the name of Rengou.

The new Tibet line is getting better and better, and more and more people are passing through it Rengou is not a good name, and it makes people feel guilty.

Now it has a new name, Spring Lake.

Although the name has changed, the extreme climate has not changed at all.

My grandson still plays the Lantern – according to my uncle.

The mobile phone has no signal here.

As soon as the sun sets, it is like a changed day.

The winding road gradually becomes silvery white, and the wind and snow will become bigger and bigger.

It is empty around here, and there is almost no place to take shelter from the wind.

⑵ and that frightening anecdote happened in no man’s land.

In September 2016, it was just autumn in other places, while in no man’s land, it was already an ice and snow weather of minus 20 degrees.

Two explorers who crossed the Xinzang line by bike chose to camp in the toilet in order to avoid the severe cold.

That night, they were attacked by wolves and both lost their lives.

It is impossible to verify whether the rumor is true or false, but this one with wolves is true.

The toilet faces south with four air windows on the back.

The architectural pattern is rectangular.

The space and pit of the men’s toilet are several times more than that of the women’s toilet.

Because of the open space around, this toilet is particularly conspicuous next to the Xinzang line.

A donkey riding friend once made a video of the toilet, and the outer wall was also graffiti with red pen: be careful of wolves.

In his words, this is a toilet with a “story”.

(3) the toilet is surrounded by weathered gravel in no man’s land.

There are few people within 100 kilometers.

It is both a no man’s land and a paradise for wild carnivores.

The wolves and wild animals that haunt here are no longer the simple and honest little cute pets in the zoo we are familiar with, but are full of wild predators.

In addition to the presence of beasts, the new Tibet line is much more difficult than the Sichuan Tibet line.

It’s good for self driving.

For those explorers who rely on “walking” and “cycling”, both their body and personal will are a great test.

Some donkey friends say that explorers must take the new Tibet line in their life.

It is the ultimate goal of all explorers.

As long as donkey friends who have been to the Sichuan Tibet line, the new Tibet line will also be included in the plan.

There are not only “unparalleled” pure natural scenery, but also extremely harsh climate and difficult and winding routes, which are “painful and happy” all the way.

02: why not go to the abandoned toilet in the no man’s land when riding the Xinzang line? ① With the above overview of the new Tibet line, it is easy to find the answer to this question.

Since it is a no man’s land, it is common to encounter wild animals.

In addition, there are bare mountains everywhere.

In this cold and windless place, there is such a toilet on the roadside.

Naturally, it may also be remembered by wolves and become their temporary shelter.

The most important reason to stay away from abandoned toilets in no man’s land is to avoid wild wolves and other beasts and minimize the occurrence of such accidents.

② In high-altitude areas such as the Xinzang line, there are many dry toilets, but there is still some stress on how to get rid of them.

In particular, the donkey friends who entered the Xinzang line for the first time may endanger their lives if they are not adapted to altitude sickness.

Head swelling and back pain are the most common altitude reactions.

Standing to relieve hands is a pressure relief process.

It has no impact at low altitude, but it is different at high altitude.

If it is sprinkled at one time, it is easy to lead to pressure imbalance in the body.

At this time, the blood will be concentrated in the abdomen, which is easy to cause hypoxia in the head or heart and lungs, collapse, dizziness, tinnitus and shock in severe cases.

The best response: try to squat when urinating.

Don’t empty it at one time, otherwise the internal organs will be uneven and easy to induce physical discomfort.

03: after talking about the toilets on the new Tibet line, let’s talk about some interesting topics in Tibet.

① Is it true that the Potala Palace’s dry toilet has never been cleaned up for more than 300 years? The Potala Palace in Tibet, known as the sky garden, has a clean and noble appearance and is full of mystery.

Every year, it attracts countless tourists to go sightseeing and find out.

There is a dry toilet at the top of the Potala Palace.

It has not been cleaned for 300 years.

First, it’s because of the high altitude and strong wind, and then the dry climate.

When the two factors are combined, Baba is very easy to air dry.

After air drying, it is directly transformed into fertilizer and enters the soil.

Today, the Potala Palace’s dry toilet has been enclosed by wooden bars and is not allowed to be used.

It has become a unique tourist attraction for tourists to visit, with an introduction to the historical evolution.

Looking down from there, the huge height difference will give rise to a wonderful feeling.

② In addition to the Potala Palace dry toilet, there is also a high-altitude cliff dry toilet, which is also shocking.. 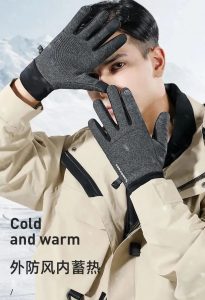 Super practical gloves in winter! Riding must wear, warm and wind resistant, and you can play with your mobile phone willfully! 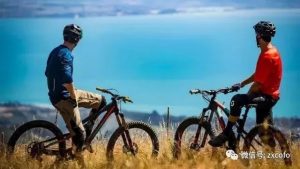 7 ways of cycling in the circle of friends