“Zhongshan release” attaches importance to the concerns of netizens. 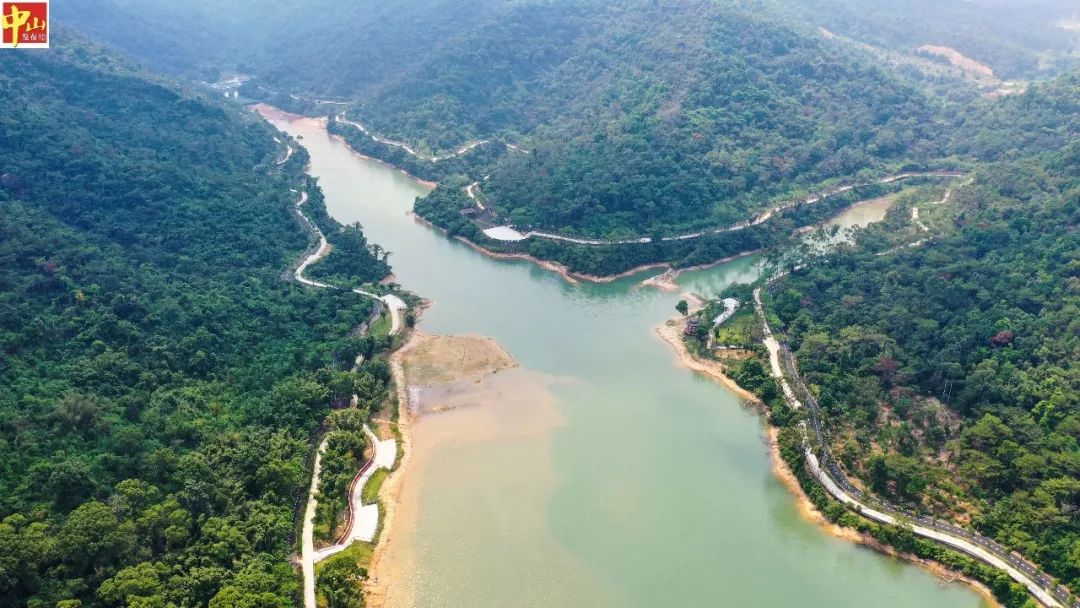 Xiaobuge will collect and sort out all the people’s livelihood and livelihood messages that require to be solved, communicate and supervise with relevant departments as soon as possible, and respond with “increase” every week! Let’s see what people are focusing on this week? Q netizen of Zhongshan housing and Urban Rural Development Bureau: when will Jinzhong reservoir resume cycling? A reply: at present, some facilities in Jinzhong Lake Park Group are not perfect. 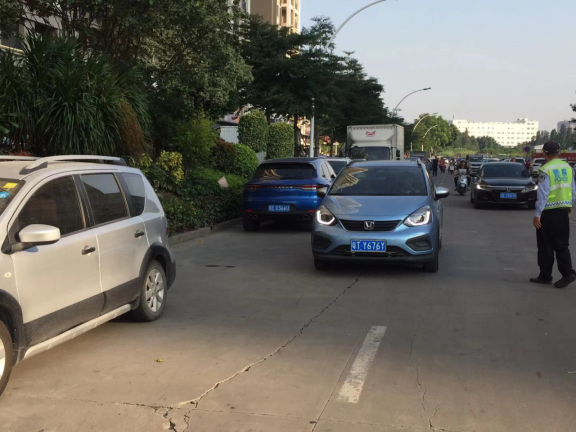 In order to improve the safety in the park, it is not open to bicycles after communicating with the municipal urban management department.

The opening time of bicycles will be determined after safety assessment with the municipal urban management department. 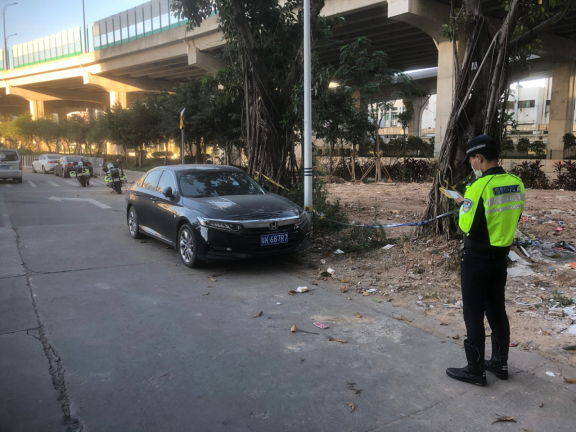 Q netizen: the riverside park on the Qijiang river opposite the famous gate of Yubin, Yaju, Dongming bridge. 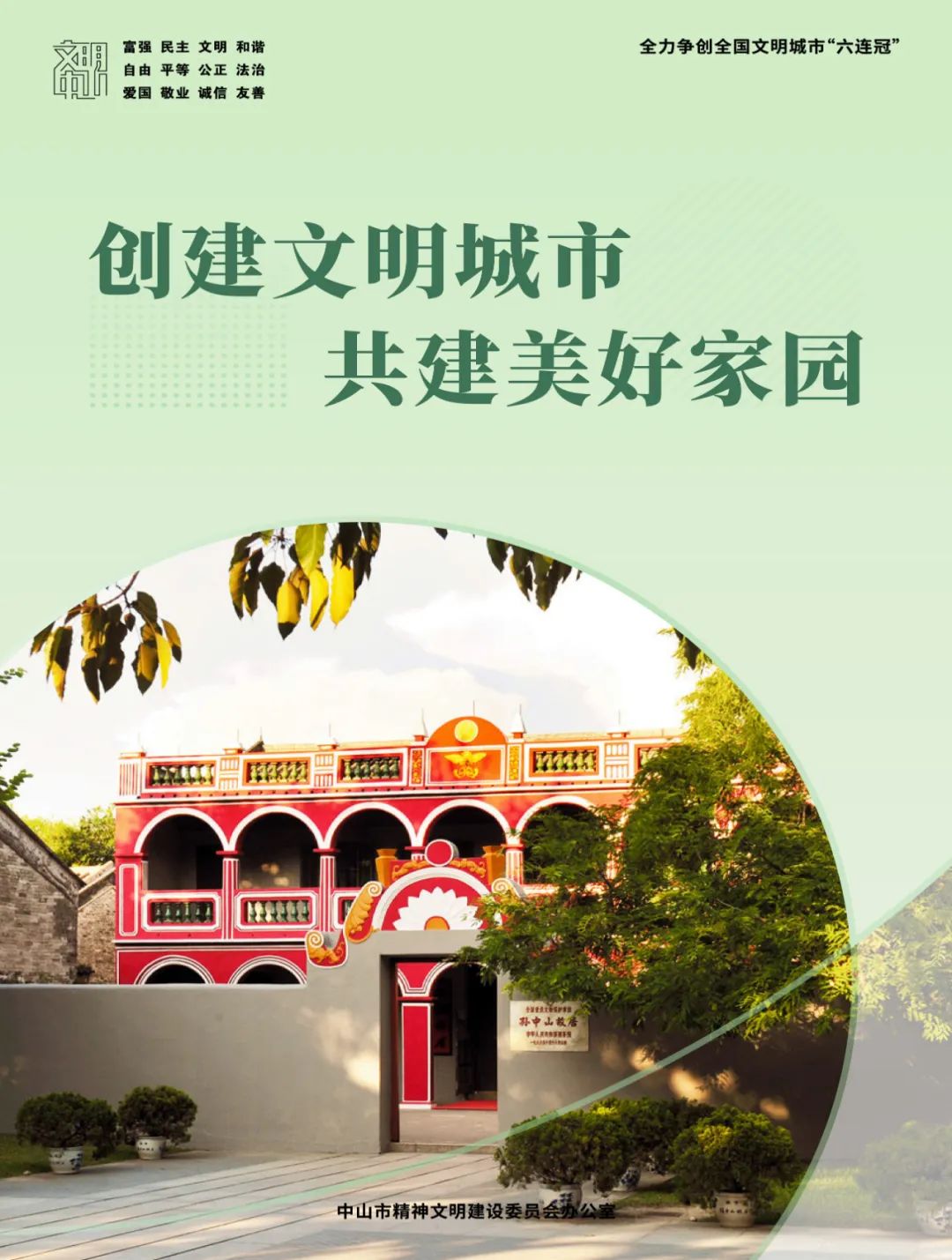 After the completion of the opening of the new asphalt road, the elevation is not connected with the constructed Street Park. 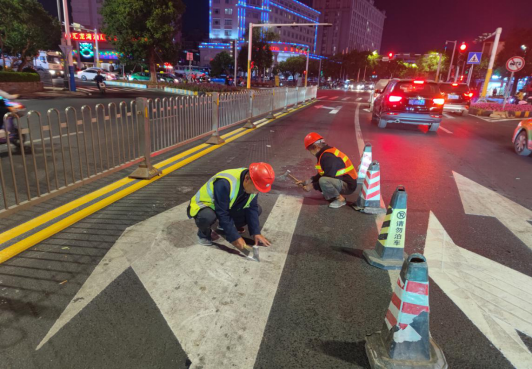 The elevation difference is too large, which leads to inconvenient travel and the public toilet can not be used. 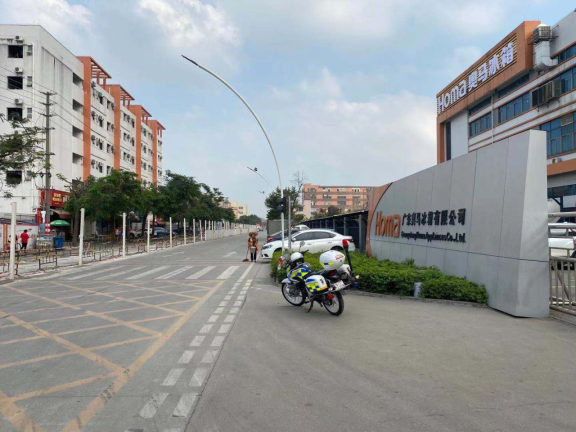 A reply: due to the connection between the front and rear sections, the existing pavement elevation of Yijiang road meets the requirements of the drawing, but there is a certain elevation difference with the nearby park.

The Municipal Bureau of housing and urban rural development has carried out relevant research on the height difference of the above sidewalks and parks, and plans to carry out local repair.

At present, it is in communication and docking with the traffic police, planning and other departments.

The repair work will be carried out after the approval procedures are improved, and it is planned to be completed by the end of December.

For the problem of public toilets, the construction unit has been required to carry out maintenance and treatment, which is planned to be completed before the 30th of this month.

Q netizen of the traffic police detachment of the Municipal Public Security Bureau: the parking time of the parking space at the gate of the municipal entry-exit certificate processing hall is unreasonable.

Now the allowable parking time during office hours is 9 a.m.

I went to apply for the certificate after 8:30 a.m.

and was accidentally copied.

It is suggested that the traffic police department change it to 8:00 p.m.

on weekdays belong to the peak period of traffic.

The traffic flow in this section is very large during the peak period.

In order to continue to maintain a good traffic safety environment and eliminate potential traffic safety hazards, the parking space in this section will not be modified for the time being.

Q netizen: the auxiliary road at the gate of the former Huamei Hotel on Changjiang Road was suddenly equipped with an isolation iron fence, two lanes became one lane, and there was a big traffic jam on Zhongshan No.

5 road and Zhongshan No.

In view of the situation that trucks occupy the car lane, the urban traffic police brigade has arranged the road police to strengthen law enforcement.

A reply: some of the ducks reported by netizens are self raised by the cruise ship operators in zimaling park for viewing and playing by cruise ships, and the rest are released by citizens themselves.

To this end, the garden management department has immediately ordered the park cruise ship operators to make rectification, remove the ducks in time, clean and wash the park roads, and maintain the environmental sanitation of the park.

Q netizen: a Shiduo shop and two mobile vendors downstairs of one plus one in Cuijing market are shouting to disturb the residents.

A reply: after on-site verification, it is true that there is a problem of random selling by mobile vendors, but there is no loud Hawking.

Meanwhile, the comprehensive administrative law enforcement bureau of the western district has been notified to increase the inspection and supervision of the road section and investigate and deal with illegal acts according to law.

East Street Q netizen: Xingzhong group’s side road is like a one-way street, and there are often vehicles retrograde.

A reply: the traffic police squadron of Dongqu Street visited Xingzhong group to communicate and coordinate the problem of “vehicle retrograde”, and guide the group’s employees to follow the traffic signs and markings and drive in a civilized manner.

Later, the traffic police squadron will continue to pay attention to this section, strengthen patrol and law enforcement, and study relevant rectification measures to reduce the occurrence of such violations.

Q netizen: the “northeast barbecue king” at No.

A reply: the staff advised and educated the person in charge of the store, asked the store to move the road occupied items back to the store for operation, and prohibited non store operation; It is required to clean up the items occupying the parking space.

In the future, the patrol management will be strengthened to reduce the impact of the road occupation operation of shops and private parking spaces on the surrounding residents.

Q netizen of Triangle Town: the triangle Office of the third branch of the natural resources bureau is unable to handle business due to system failure.

According to the notice of the municipal meeting in early November, the rural homestead certification system was established by the Provincial Department of agriculture and rural areas, and then distributed to the township for use after being debugged by each city according to the actual situation.

The completion time node of the system development is 2021.

After the system is opened and approved, the relevant functional departments will disclose the relevant business information to each village.

Q netizen: the lampblack from the shops and restaurants on the ground floor of Chengzhu commercial and residential building in Triangle town is directly discharged to the door of the community.

A reply: according to the on-site inspection, there are two smoke vents in the kitchen of the store, one of which has been equipped with electrostatic oil fume purification equipment, and the other has not been equipped with any oil fume purification equipment, and the oil fume is directly discharged to the entrance and exit of the lobby of Building 2 of Chengzhu commercial and residential building.. 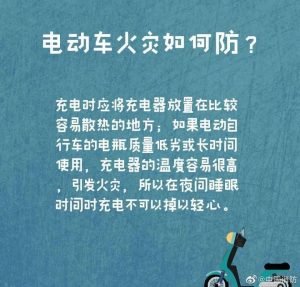 An electric car in Hangzhou burned into a fireball in an instant! Burn girl was notified of critical illness for the next three times