When cycling, it is inevitable that some unidentified objects will run into the eyes. 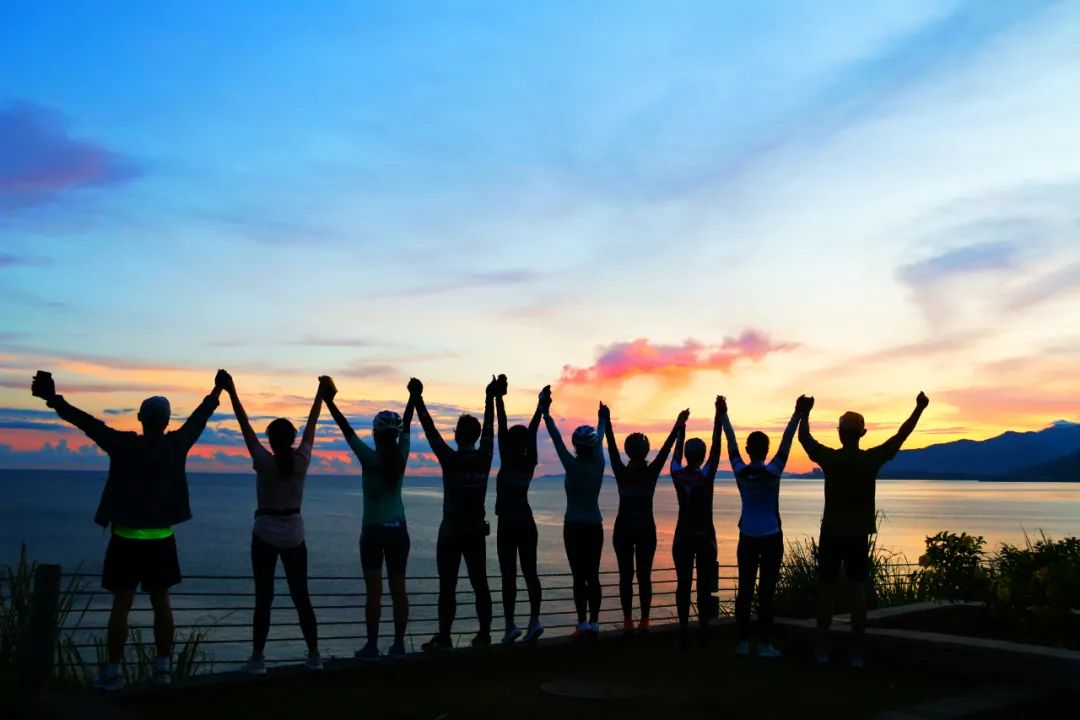 at present, the eyes will immediately feel pain, foreign body sensation, tears, unable to open and eyes are afraid of light. 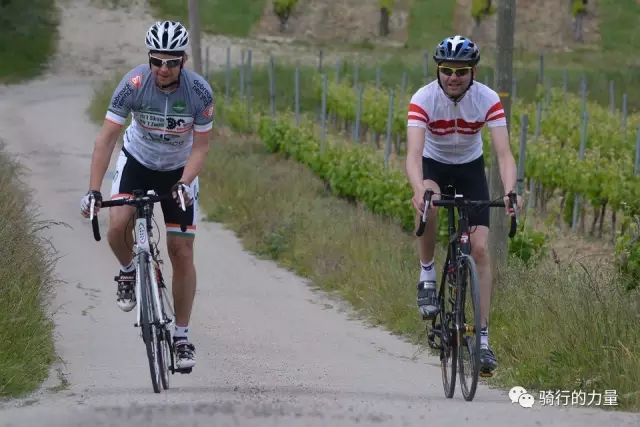 At this time, the natural reaction of ordinary people is to rub the eyes and want to rub out the foreign objects. 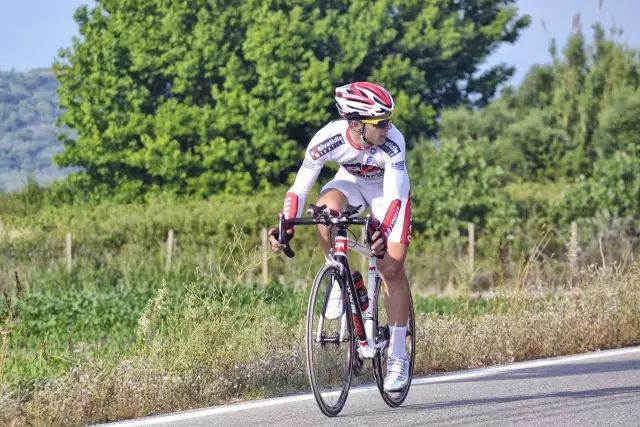 However, rubbing the eyes is often counterproductive. 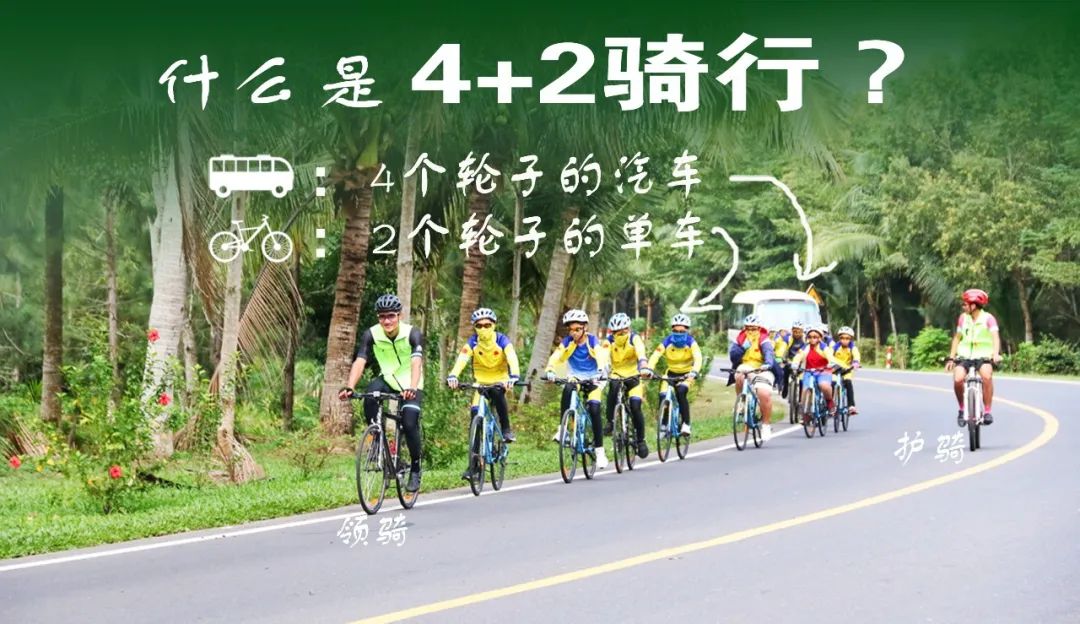 Foreign bodies entering the eye should be treated as soon as possible. 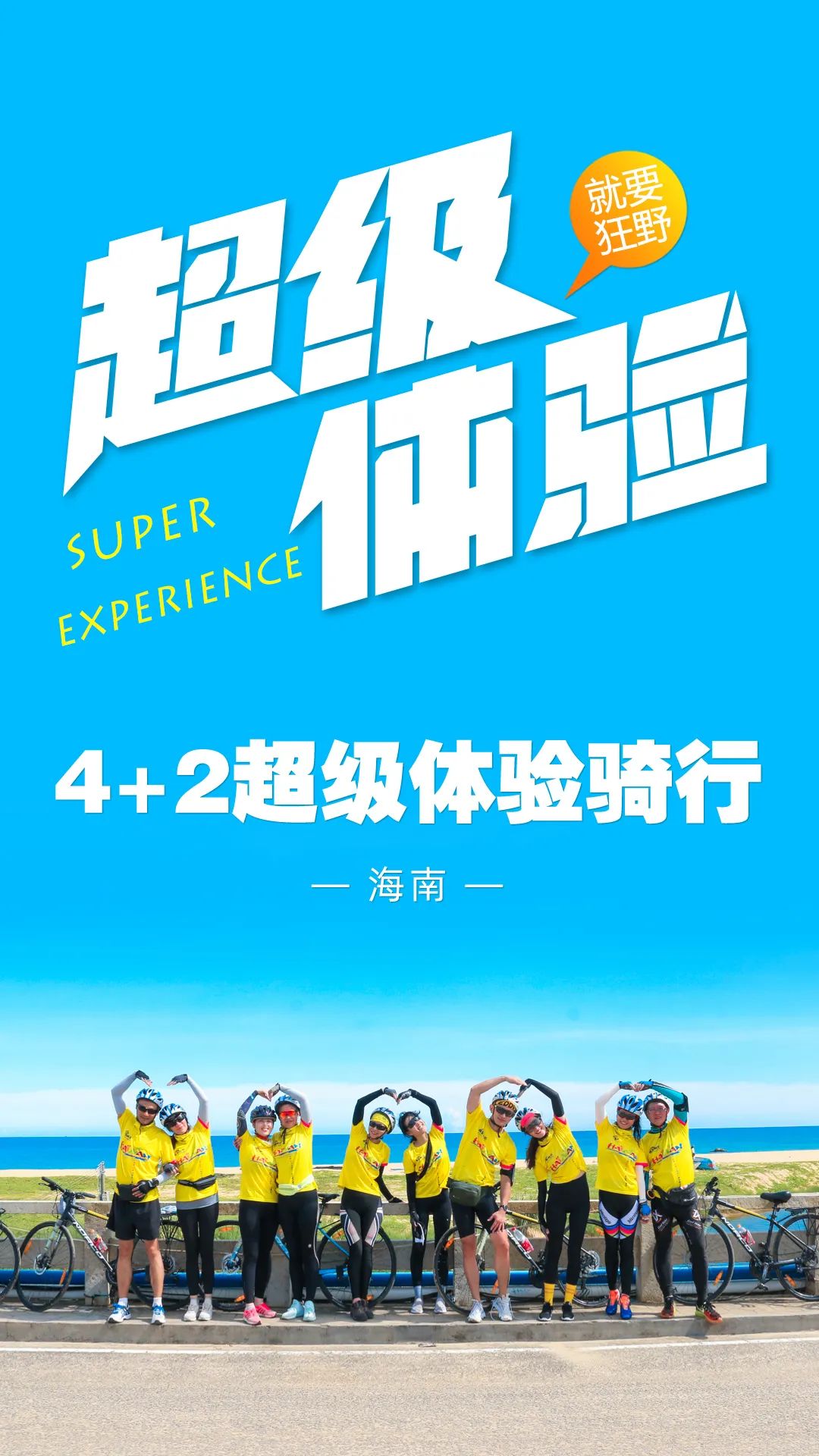 Generally speaking, foreign bodies mostly adhere to the surface of cornea and conjunctiva, which is a nearly transparent film covering the sclera and eyelid. 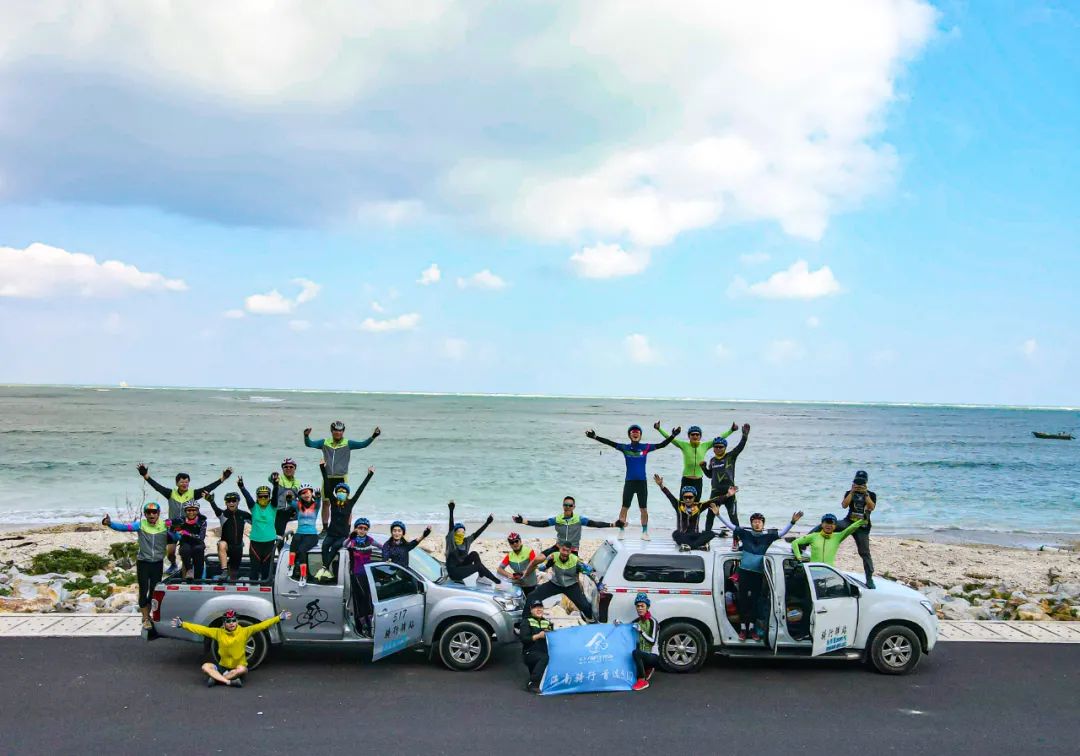 In case of bad luck, the foreign body will be embedded into our cornea.

The cornea is a transparent film at the front end of the black eye, which functions like the lens of a camera.

Therefore, if the foreign body is stuck on the cornea, it often causes damage to the corneal epithelium and blurred vision.

If the corneal foreign body is not treated in time, the bacteria and mold on the foreign body will invade the deeper cornea through the damaged epithelial layer, causing infection, corneal ulcer and even loss of vision.

Therefore, when the foreign body enters the eyes, we should first calm down, close our eyes and rest.

The natural reaction of the human body will secrete a large number of tears and try to flush the foreign body out.

At this time, we must not rub the eyes hard, which will cause the foreign body to get deeper and deeper, and most of the foreign bodies will flow out with our tears.

If the foreign body does not flow out with tears, you can prepare commercially available physiological salt water or boiled cold boiled water to wash your eyes.

You must not use unclean groundwater or tap water to wash.

The groundwater and tap water are not disinfected and sterilized.

The amount of bacteria in them is too high to contact the injured cornea.

If the foreign body in the eye cannot be washed out after washing, it is best to go to the nearby eye clinic or hospital for treatment.

Some people will try to open their eyelids and use toilet paper towel to wipe off the foreign body.

On the contrary, it often causes corneal friction and skin damage, which is more likely to cause infection.

Bacteria and mold on foreign bodies may cause corneal ulcer.

Ophthalmologists will use slit lamp to observe when looking for foreign bodies.

If foreign bodies are embedded in the depths of cornea, they will use sterile needles to pick out foreign bodies, which requires professional technology and aseptic concept, Never try by yourself.

The best way is to seek the help of an ophthalmologist as soon as possible.

After the foreign body is removed, the general ophthalmologist will give antibiotic eye drops or ointment to prevent infection.

If the corneal skin is seriously broken, sometimes a little ointment will be given to wrap the eyes, accelerate the recovery of the cornea and reduce the patient’s foreign body feeling.

The next day after the removal of the foreign body, it is still necessary to return to the hospital for reexamination to determine whether the wound has infection and healing.

Based on the above, running into foreign bodies in your eyes when cycling is not only disappointing, but also troublesome to deal with.

It is suggested that riders should wear goggles with good coverage so that their eyes will not be often damaged.

It is suggested that motorists should wear goggles with good coverage so that their eyes will not be often damaged.

The most fun thing in Hainan is not riding or self driving, but the combination of the two will produce a magical chemical reaction.

Use cars to carry bicycles to farther and more ideal riding places, quickly break away from urban riding obstacles, and enjoy the speed and passion brought by riding! Pure riding makes people tired.

Taking too much time on foot and long-distance self driving will miss a lot of scenery.

More playing time to dig deep into the original ecological scenery of Hainan.

It’s worth taking a group of partners to free up the troubles between the grids of big cities.

Super players play all the way from north to South \ explore the routes that the local people don’t know Beautiful scenic spots we only select drunk lines to release the passion of life and avoid the flow of people and vehicles.

Each section of cycling is particularly wonderful.

In addition to cycling, it is essential to deeply experience the local customs and customs of Hainan.

The most fun in Hainan is not in Sanya, nor is it Haikou.

When you are about to return, but recall the happiness along the way, the feeling can not be described ~ Haikou, the provincial capital.

On the one hand, it is a prosperous new city while retaining the local customs of Hainan.

The arrival time is relatively early.

You can go to the Centennial arcade old street in Haikou.

It is full of Chinese and Western architectural style, history and culture.

After a century of vicissitudes, it is still the center of Haikou People’s life.

You can also visit the five ancestral temples, Hairui Tomb, Hainan Museum and other sages to understand history, and go to Feng Xiaogang film commune to take a group of stills of “crossing”..

What should I pay attention to when riding on the plateau? 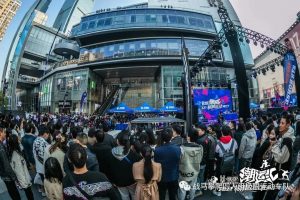 We ride more than our mission! [transcript of extreme dream team this year]