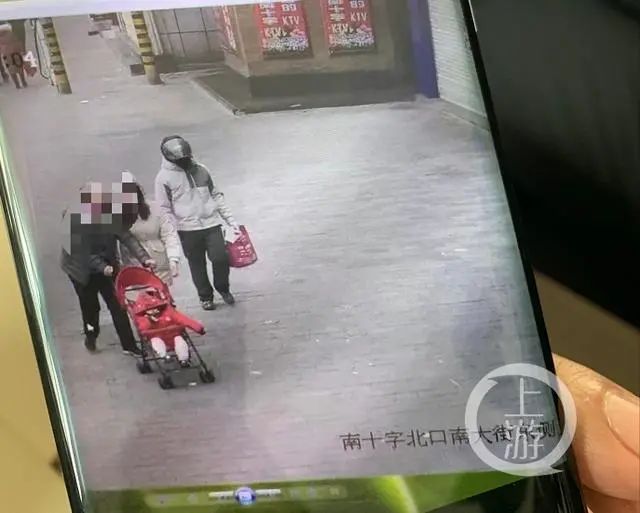 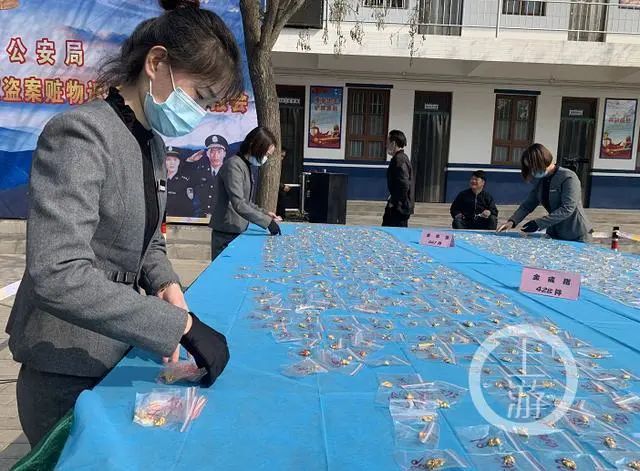 A “Lao Fengxiang” gold shop in the area was stolen.

After on-site counting and statistics, 1312 gold ornaments were stolen from the gold store, with a total weight of 10338g and a value of more than 3.73 million yuan.

During the epidemic period, the social impact was great.

The director of Xingping Public Security Bureau asked the task force to solve the case as soon as possible at all costs.

Bian Dong, the captain of the criminal investigation Squadron, issued a military order to ensure that the case was solved within one month! The surveillance video of Jindian shows that the suspect came to Jindian on an electric motorcycle, always wearing a motorcycle helmet, wearing tight sportswear, carrying two bags and turning over the window.

After video tracking, the suspect rode an electric motorcycle to the south of Xingping City, but when the police felt that the investigation direction was going smoothly, the suspect disappeared in the small city like evaporation by the Weihe River.

It is speculated that this may be the foothold of the suspect in Xianyang.

On February 2, the seventh day after the crime, Captain Bian Dong gave the answer.

By investigating the cities where the suspects may hide, it was agreed that the suspects could only return to their hometown of Xuancheng, Anhui.

Twenty-ninth days after the incident, on February 23rd, the task force captured the suspect Zhao in Langxi, Xuancheng, based on video tracking clues.

Thirtieth days after the crime, in February 24th, the suspect Zhao was taken to the scene to identify the stolen gold and silver jewelry.

In October of last year, Zhao started off from Anhui, Xuancheng, Langxi, and passed through Jiangsu Nanjing, Henan Sanmenxia and Lingbao.

Because he didn’t have mobile phone along the gold shop, he traveled more than 1300 kilometers to Xi’an.

After arriving in Xi’an, in order to be safe, Zhao did not stay in a community or hotel, but found an abandoned uncompleted residential building in the eastern suburb of Xi’an.

After stepping on the spot for many times, he arrived at the crime gold store on January 24.

After he succeeded, Zhao threw away his crime tools and bicycle, carried nearly 10 kg and a half of gold and walked more than 30 kilometers along the expressway back to the western suburb of Xi’an.

On February 22, he returned to Xuancheng City.

It is understood that Zhao, from Langxi, 35, was jailed three times for theft and just got out of prison.

Article and picture source: the original title of the upstream news, “10 kilograms of gold in Shaanxi Jindian was stolen overnight, but it was riding thousands of miles during the epidemic period of solo thieves”.

If there is any infringement, please contact and delete it. 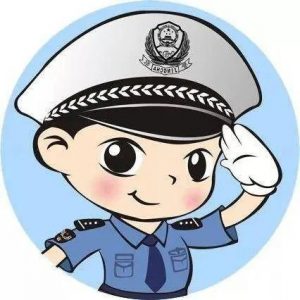