Riders of Yuxian “giante” bicycle club are ready to start; “I once had a dream in my heart / to make you forget all the pain / brilliant starry sky with singing / who is the real hero / ordinary people move me most / grasp every move in my life / warm hug with my beloved friends / let sincere words and happy tears flow in your and my heart…” there is such a group of young people in Yuxian County, Shanxi Province, They have been living and living in the county, but they are not satisfied with the dull and boring life in the county. 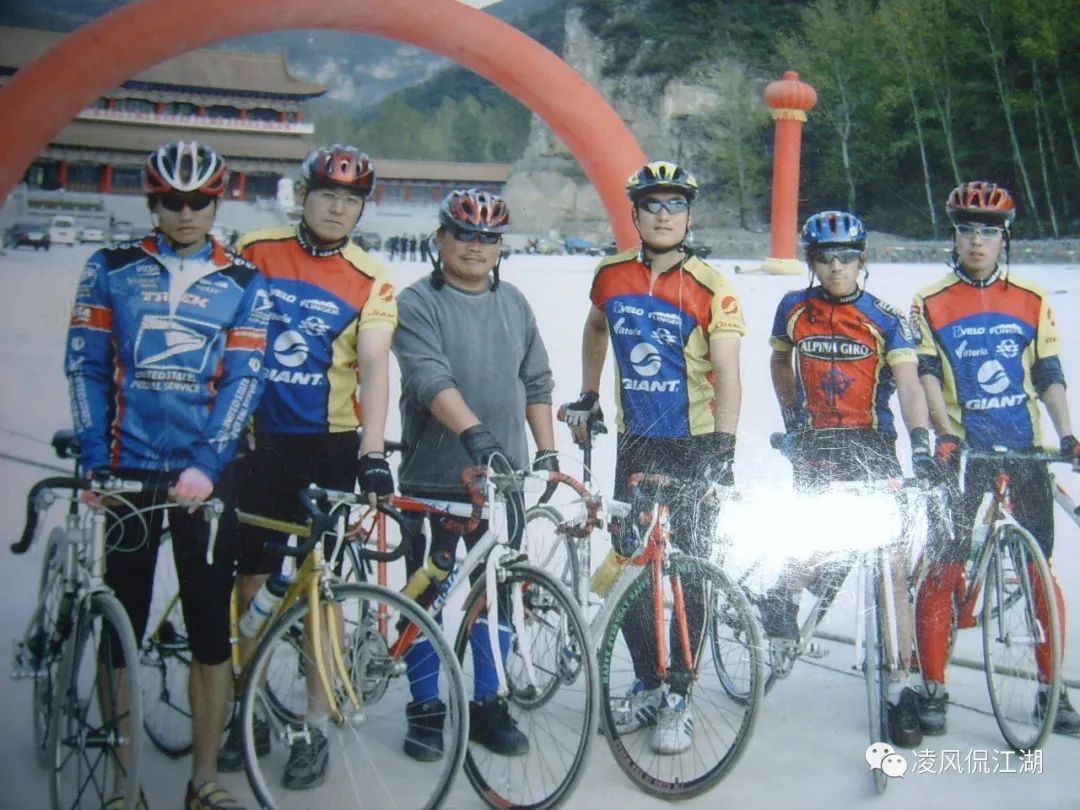 They do not want their life to be as calm and undisturbed as a pool of water. 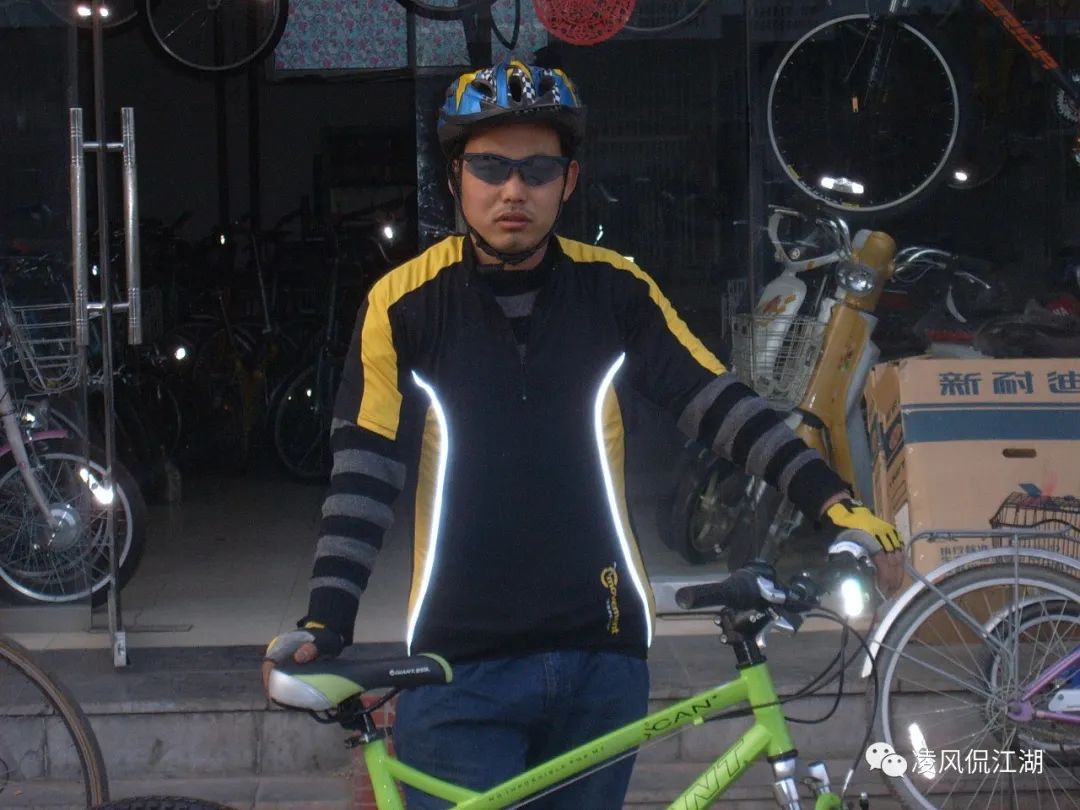 They yearn for the touch of life. 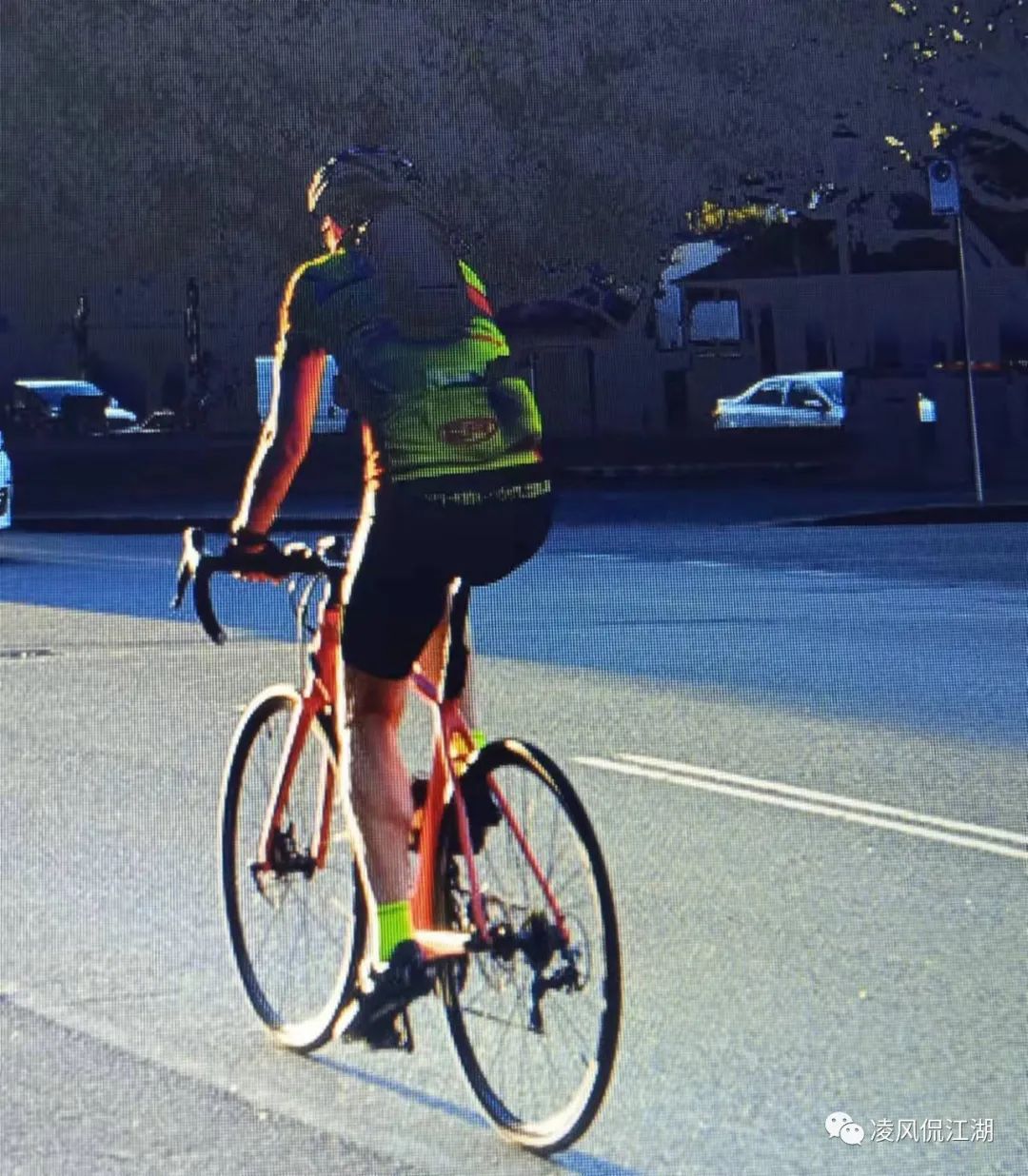 It is their infinite longing to soar freely like the wind in the natural field. 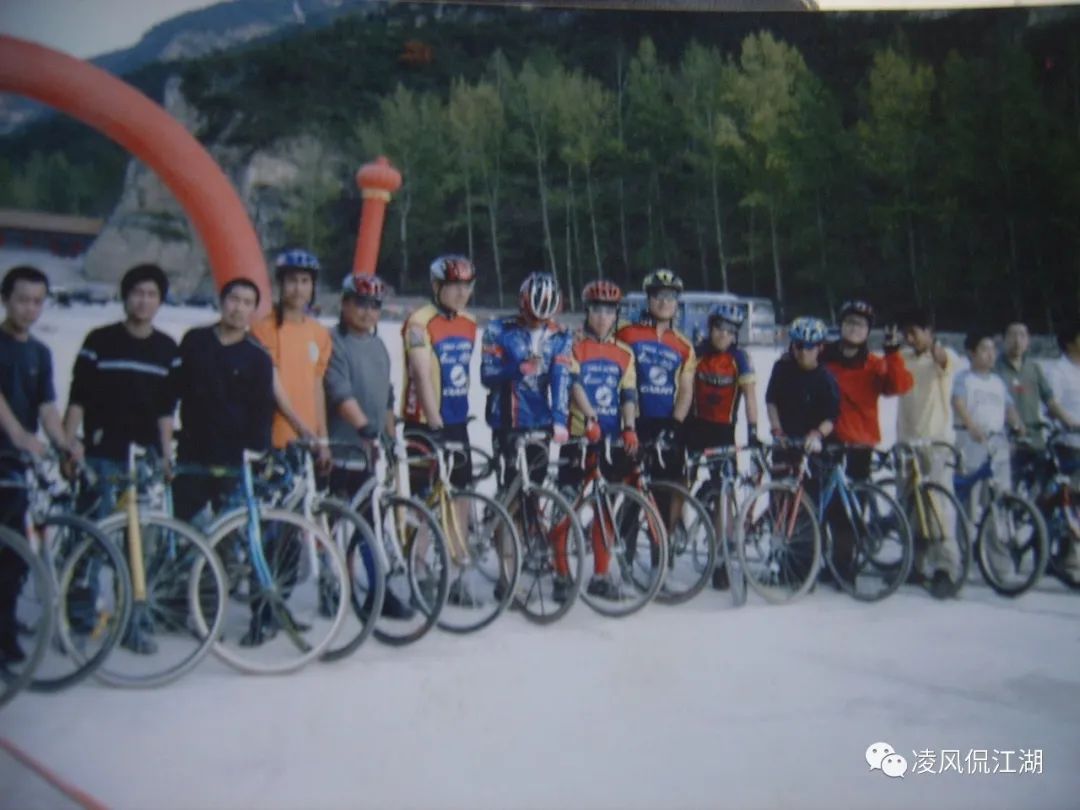 They finally choose to travel far by road bike.

They believe that cycling is a sport that integrates passion, fitness, tourism and environmental protection.

There is no other sport that can arouse their feelings and passion for life! Therefore, they often sing this song “true hero” together and go where they want to go together.

In real life, they are polite and modest, no different from any ordinary person.

But they rode their bikes on the road.

When they got to the wild, they became wild riders.

On the deserted road, they will not only sing loudly together, but even roar at the deserted wilderness to vent their passion for life.

Guo Xiaobin and their eldest brother sun Xiaohong, who have just passed their 40s, launched the Yuxian bicycle movement.

They established the Yuxian “giante” Bicycle Club in 2005, which makes some local elderly people feel difficult to understand.

Guo Xiaobin, who initiated the cycling movement in Yuxian County, is a young man who looks a little shy, and their eldest brother sun Xiaohong is not only strong, but also very forthright, perhaps because he is a Mongolian.

A self indulgent ride, obsessed with Guo Xiaobin and his “giante” bicycle club all his life; They get to know each other because of cycling, which makes them feel full of happiness in life.

The happiness of cycling after meeting makes them inseparable from cycling.

Through the conversation with them, we also learned that the initiator Xiao Guo not only won everyone’s friendship, but also accidentally gained love due to cycling.

“I was a restless boy since I was a child, and when I grew up, I was full of passion for all sports!” Xiao Guo is a very forthright person.

He didn’t expect that after participating in various sports, he finally fell in love with the walking tool of his student days – bicycle.

Guo Xiaobin’s father is an old miner in Shidian coal mine in Yuxian County.

After graduating from middle school, it is natural for him to work in Shidian coal mine.

However, he did not become a miner, but engaged in rotation repair in the coking plant on the mine.

Xiao Guo remembers that it was a very boring and hard work.

Every day, he went to and fro among various types of work, and there were few comfortable times.

Xiao Guo soon got tired of this life without seeing the purpose and hope of life.

After three years of persistence, he finally quit his job.

After his resignation, he began to learn how to repair motorcycles from others.

With dexterity, he soon mastered the basic repair technology of motorcycles.

Later, he also opened a motorcycle repair shop in Sunjiazhuang town of the county, but his business was very cold due to the remote location.

The huge difference between reality and dream, although it disappointed Xiao Guo a little, aroused his enthusiasm to go to the outside world.

He finally made up his mind to close the motorcycle repair shop with ordinary business and was ready to go out of town to work hard.

Xiao Guo first worked in Changsha, Hunan Province, then went to Loudi after being introduced by his friends, and finally stayed in Wuhan, Hubei Province.

Due to his low educational background, Xiao Guo found jobs with low pay, and there was often little left except for renting houses and other expenses.

Xiao Guo doesn’t care about these.

What makes him unbearable is the loneliness in a strange city.

Not only did he have no friends to exchange ideas, he didn’t even have a friend to play with.

He often returns to the rental house after work and looks at the outside world in a daze.

He is afraid of loneliness, but he doesn’t know how to resist loneliness.

Finally, on a moonlit and starry night, he could no longer stand loneliness and the muggy night in Wuhan.

He rode the highway bike he borrowed on the road.

He had no destination, but galloped wantonly in the streets and alleys of Wuhan.

For four hours, he had only the desire to gallop by bike in his mind, and his loneliness had been haunted and left without a trace by him.

That drag racing made him feel that the whole night was full of freedom, which made him ride from that night in Wuhan to now.

From then on, Xiao Guo fell in love with cycling.

He often rides his bicycle on the road after work and on vacation.

He likes everything about nature, the blue sky and white clouds in the sky, and the green grass and wild flowers in the field, which make him feel strange and cordial in a strange city.

He feels that he rejects all this in his bones.

Although he also yearns for the civilization and prosperity of the city, he understands that only the small county and city far away is more suitable for him.

A year later, he finally picked up his bags and returned to Yu County.

The first thing I did when I returned to my hometown was to go to Taiyuan with a friend who came back from the army.

One person bought a climbing bike.

Then it took about seven hours for them to ride a bike from Taiyuan to Yuxian.

Are the novices ready to ride for the first time! 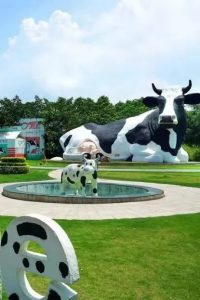 On January 27, ride the Guangming Mountain Lake Cultural greenway to experience the wind like youth