On the day of leaving Budapest, I rode less than 80 kilometers south and settled in a village. 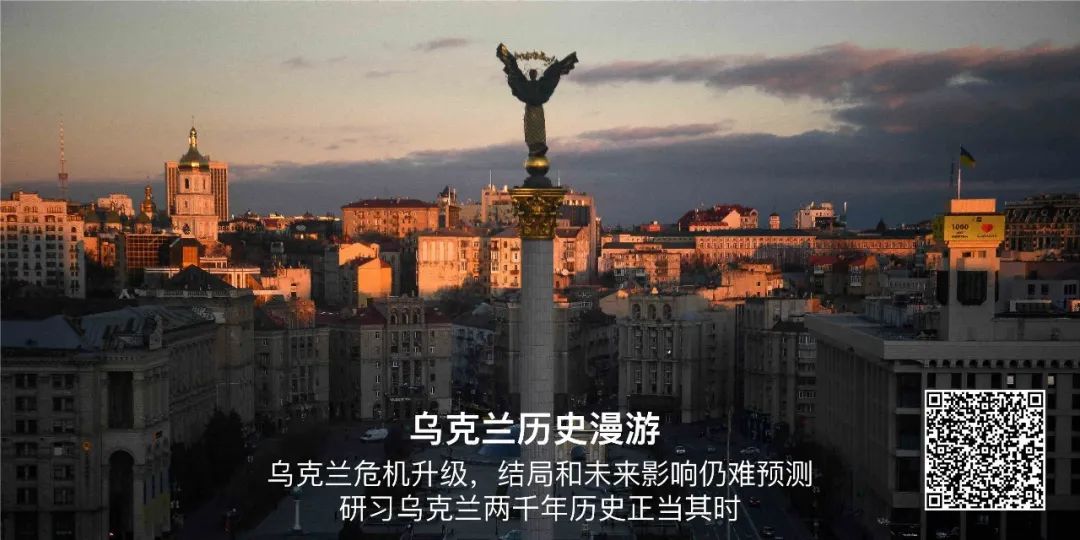 The inn has a refrigerator, a stove, a cooker, and a backyard with a flower bed. 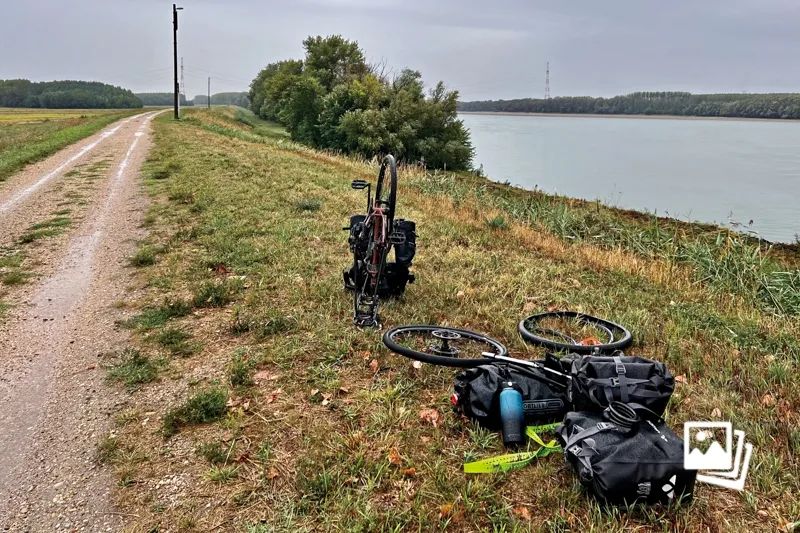 It only charges 28 euros a night, and the cost of board and lodging is reduced significantly.

I bought some food materials in the nearby small supermarket, returned to the inn, and was cooking corn when I heard a knock at the door.

There was a handsome young man outside the door.

He introduced himself in English as the son of the hostess of the inn.

His mother sent him to ask me if I was happy with my stay.

At sunset, the hostess came to check in.

She connected her son with her mobile phone and asked him to translate online.

Unlike in Western European countries, you need to register your passport information to stay in Hungary and Serbia.

After finishing the formalities, she opened the refrigerator and took out a jar of white wine, saying it was a gift for the guests.

She motioned me to go to the backyard with her.

The evening wind was blowing outside.

She turned on the lights on the balcony and said with a smile, “Romantic.”.

There is no need to translate this sentence.

Back to the cycling route from the village, you have to pass a busy road.

The next day, I set out early in the morning and tried to ride to the river before the truck was on the road.

The Danube River is the best guide.

Once you get back to the river, you won’t get lost.

After entering Hungary, the road conditions are good and bad.

The road conditions on the Danube embankment, gravel road and mud grass road are even more unpredictable.

When I plan my trip, I usually arrange 20-30 kilometers less every day than in Western Europe.

On that day, the road on the dam was better than expected, and we arrived at the inn at noon.

The host is a young man who can speak English.

His name is Marcel.

I put my car in the yard, cleaned up the dust on my body and package, took a break, and went to the riverside restaurant for lunch.

Under the awning of the restaurant, Marcel is having dinner with two friends.

He asked me to sit at a table and chat while eating.

There are some special dishes on the menu.

When the waiter brought it up, Marcel said, “There are many fish bones.

You should be careful.” He did not know that we all grew up eating fish with bones all over.

The taste and taste of that dish are similar to the crisp fried crucian carp eaten in the countryside during the festival when I was a child, except for lemon French fries and paprika chili powder…

The magic city is hot for riding again, and the fish in Fengxian Shanghai is on fire! 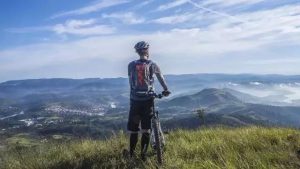