The night before yesterday, I sent a circle of friends, which was flooded with praise and comments. 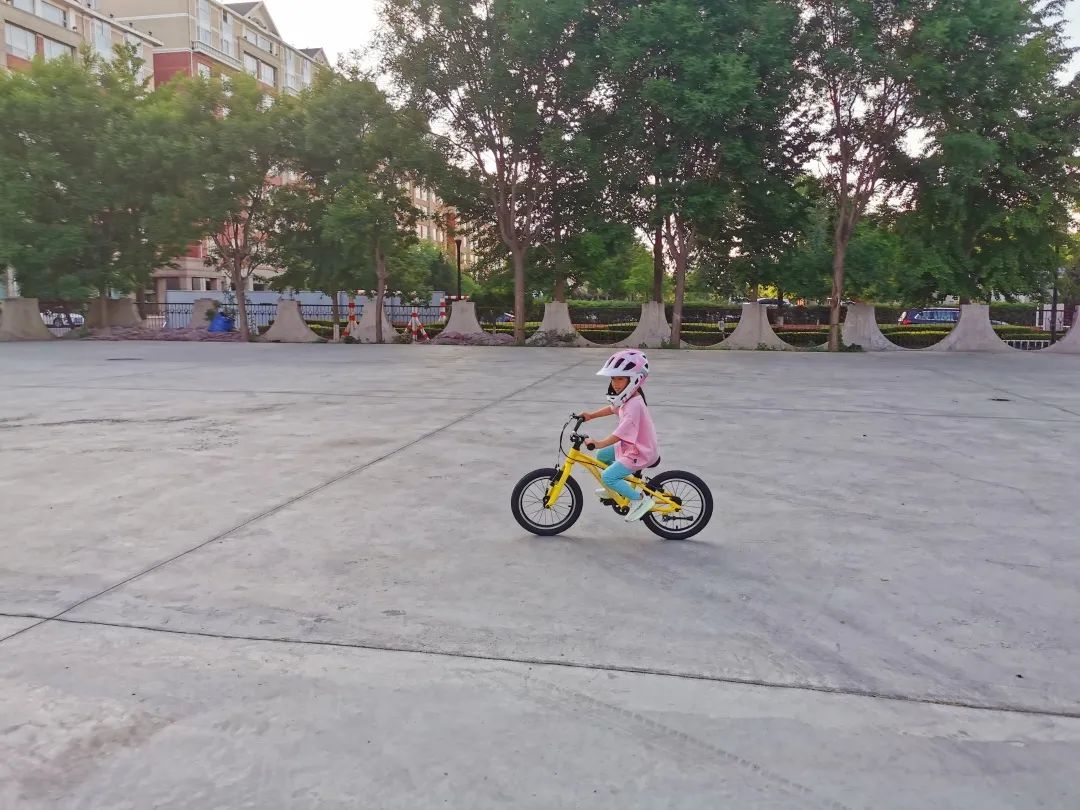 When my new car arrived, brother Pei said on a whim that he would take my two kids for a ride and make time for me to work at home. 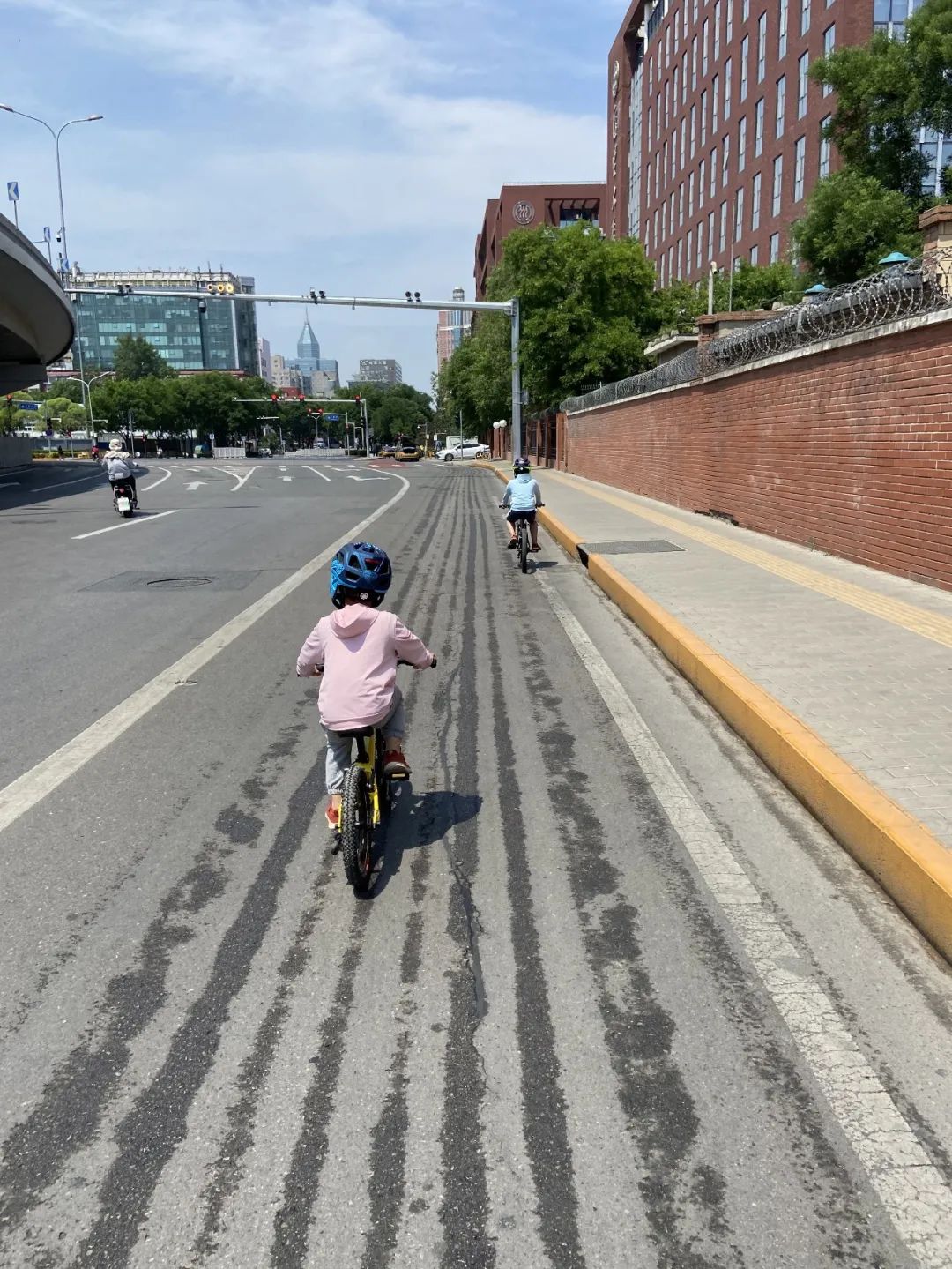 This was their first serious ride… 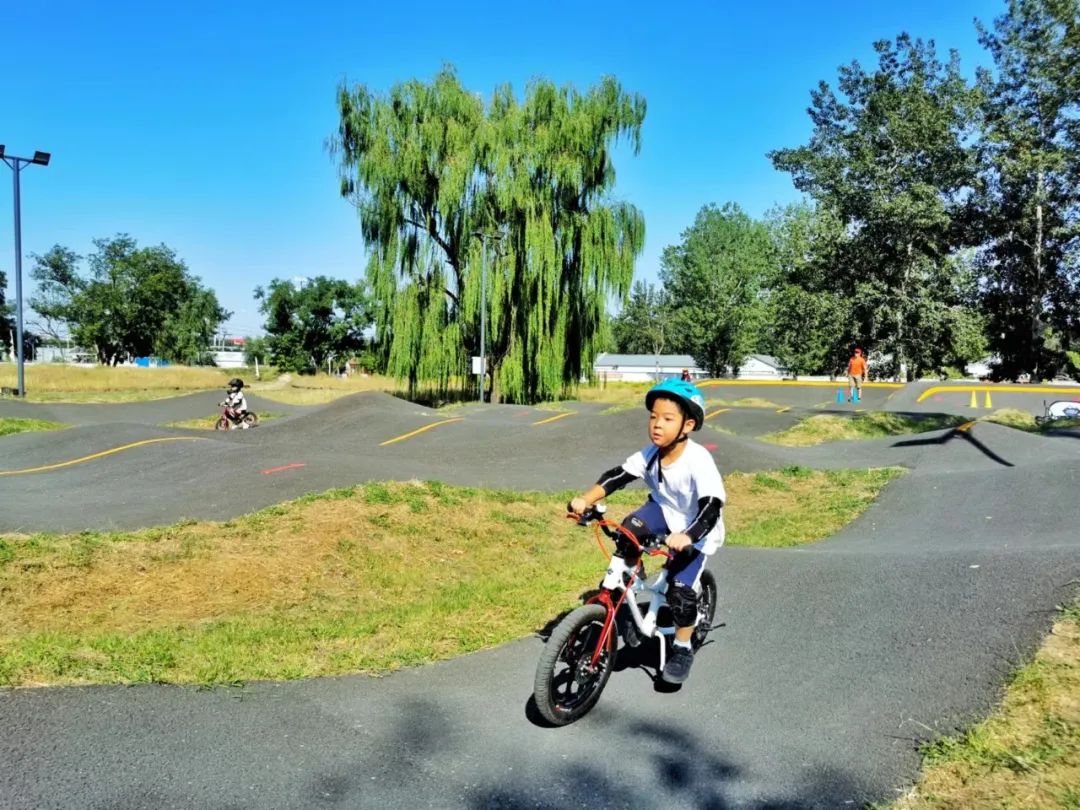 The old mother was uneasy. 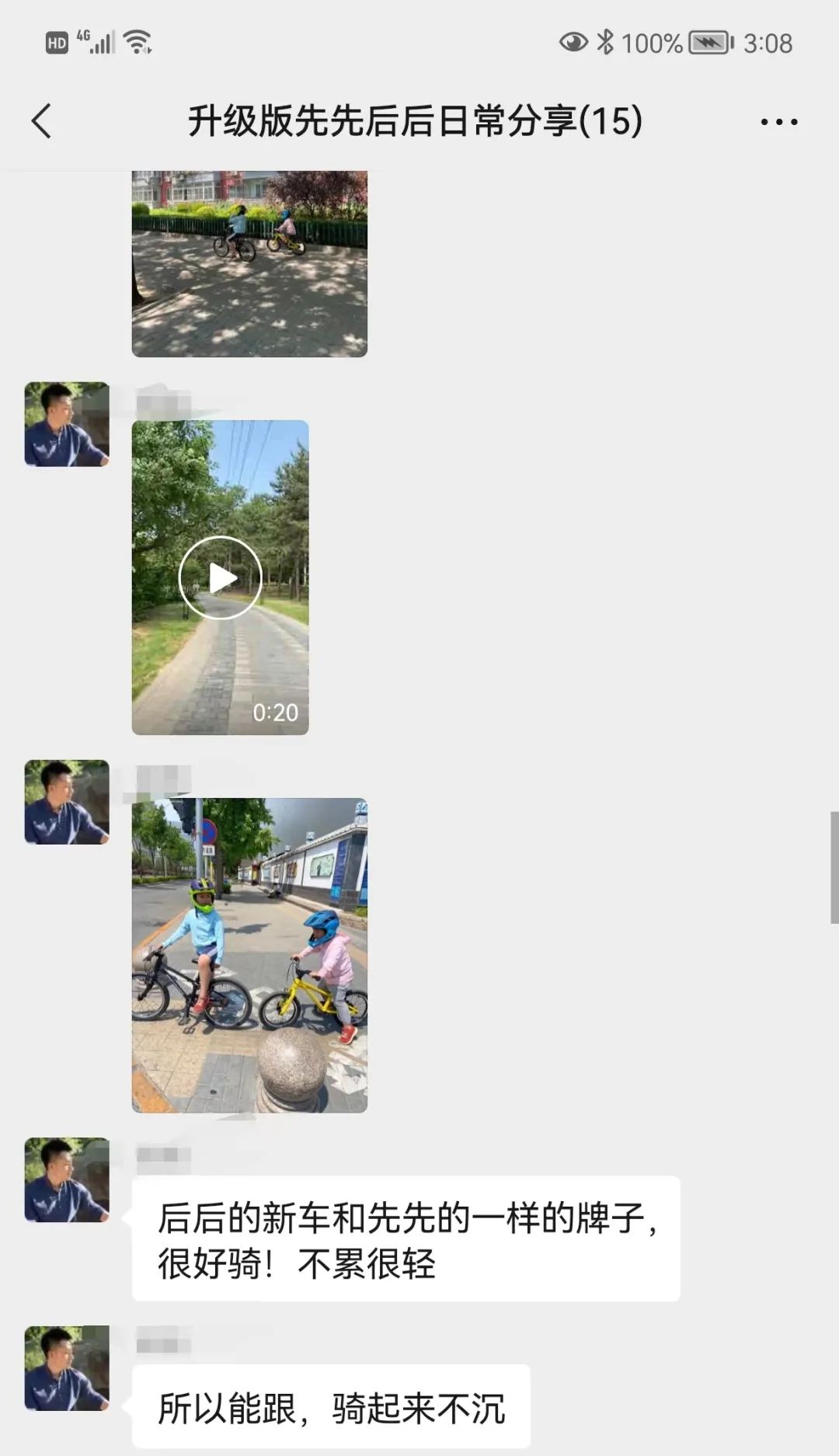 She was afraid of too many cars on the road and too far away. 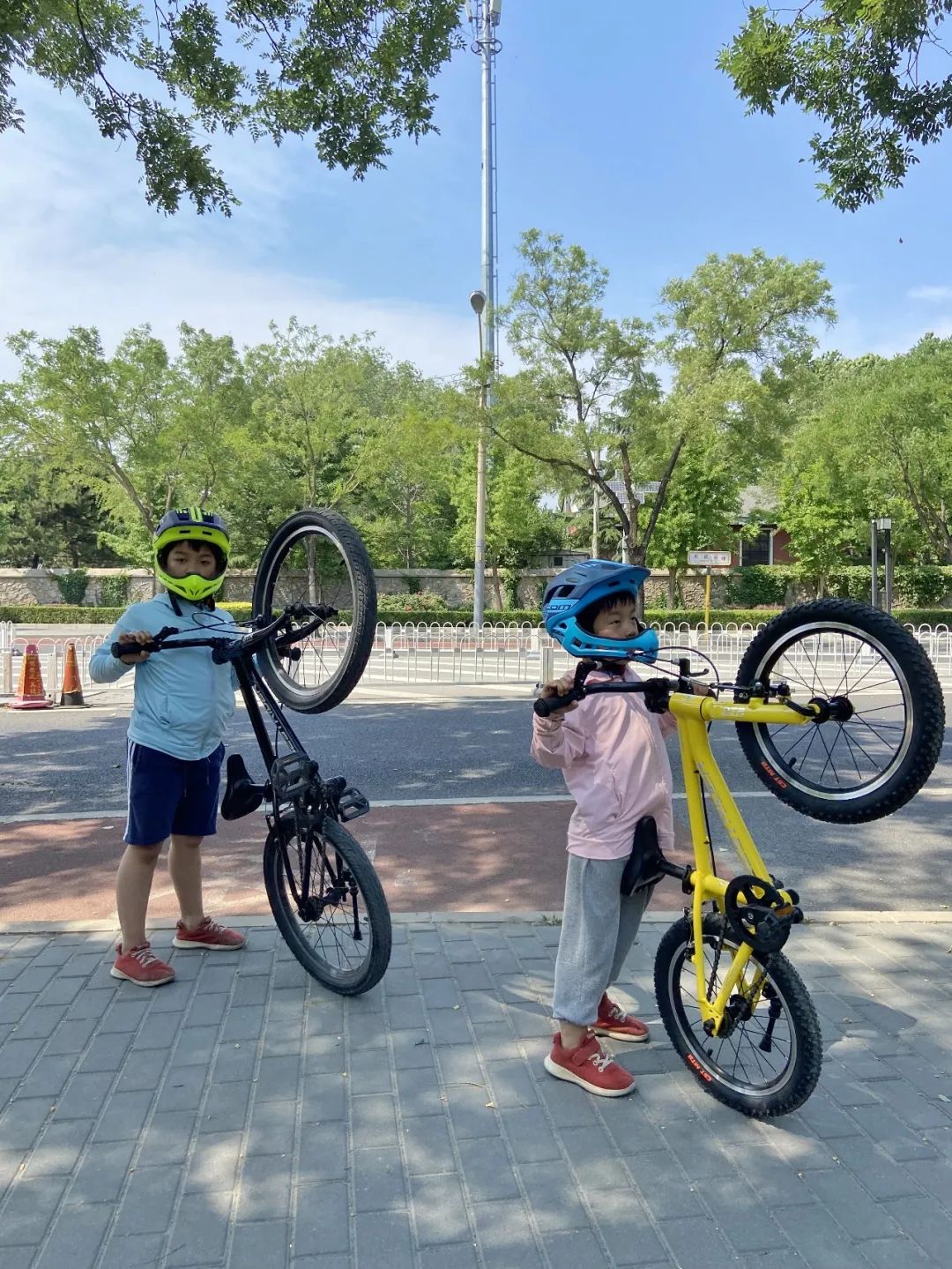 My home is in the downtown area of the North Third Ring Road. 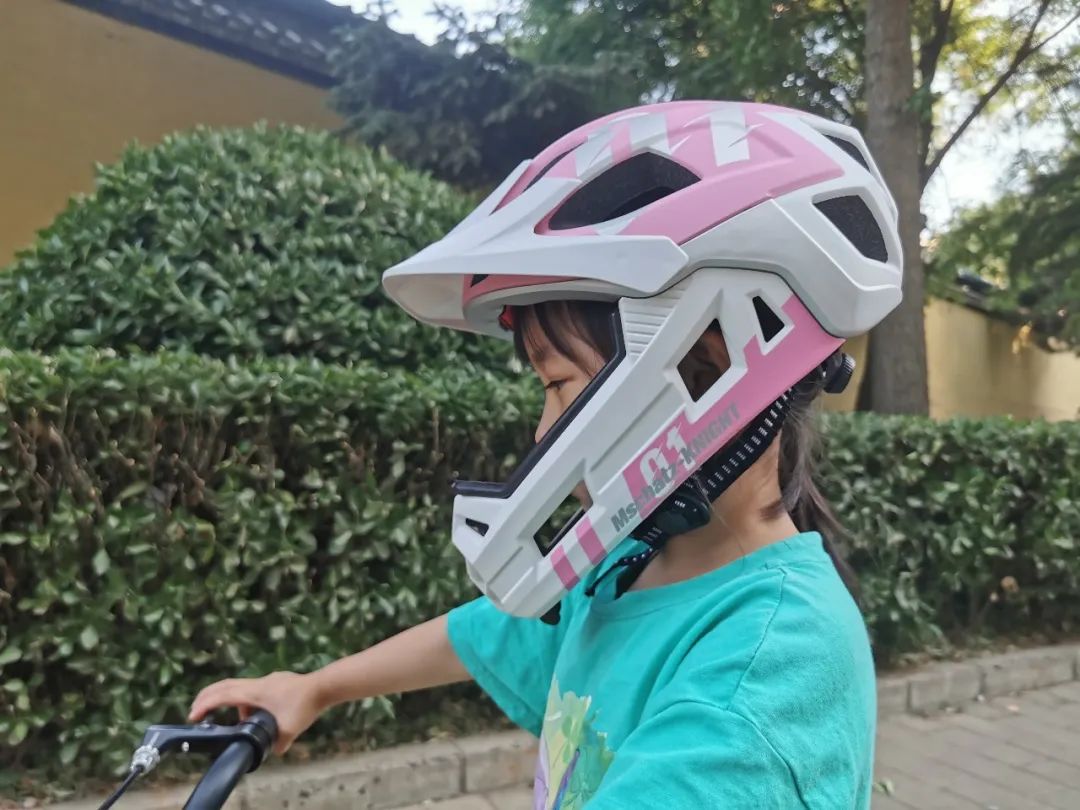 Although it is not too far away from the three mountains and five gardens (popular science time: it is a general term for the historical and cultural heritage represented by the imperial gardens of the Qing Dynasty in the northwest suburbs of Beijing, including Xiangshan Mountain, Yuquan mountain, the summer palace, the Old Summer Palace, etc.), it is at least nearly 10 kilometers away. 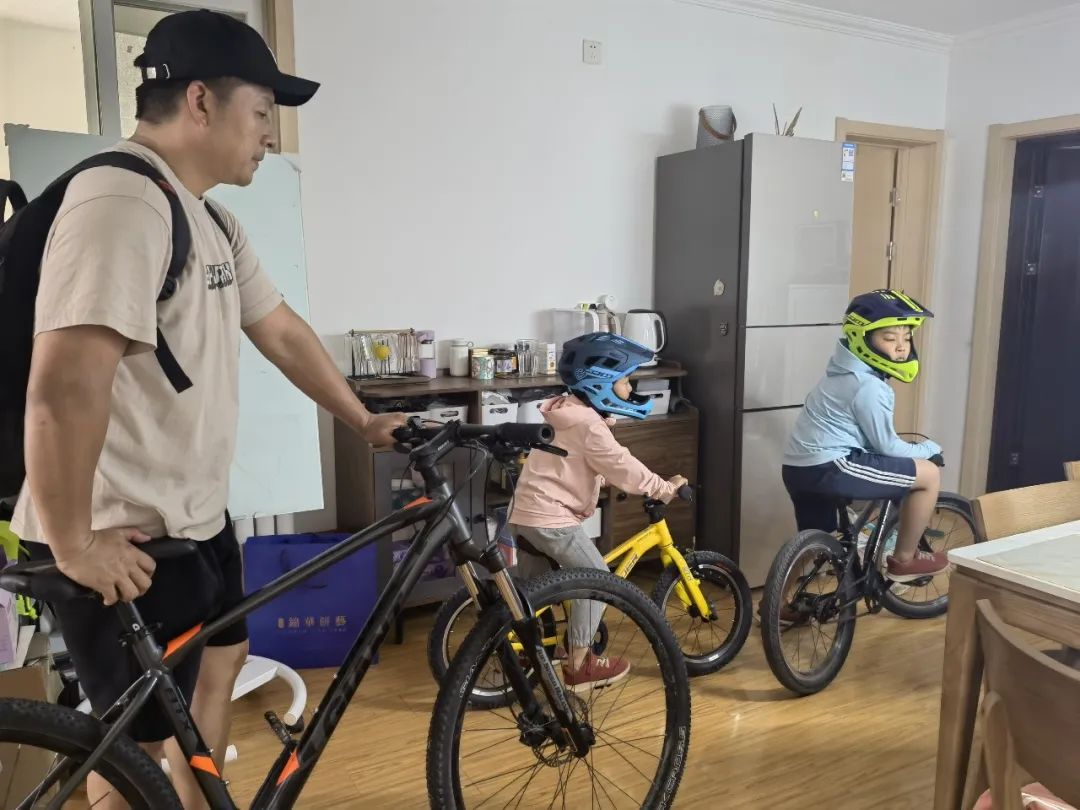 When I go out, I give thousands of instructions.

Brother Pei was full of confidence. 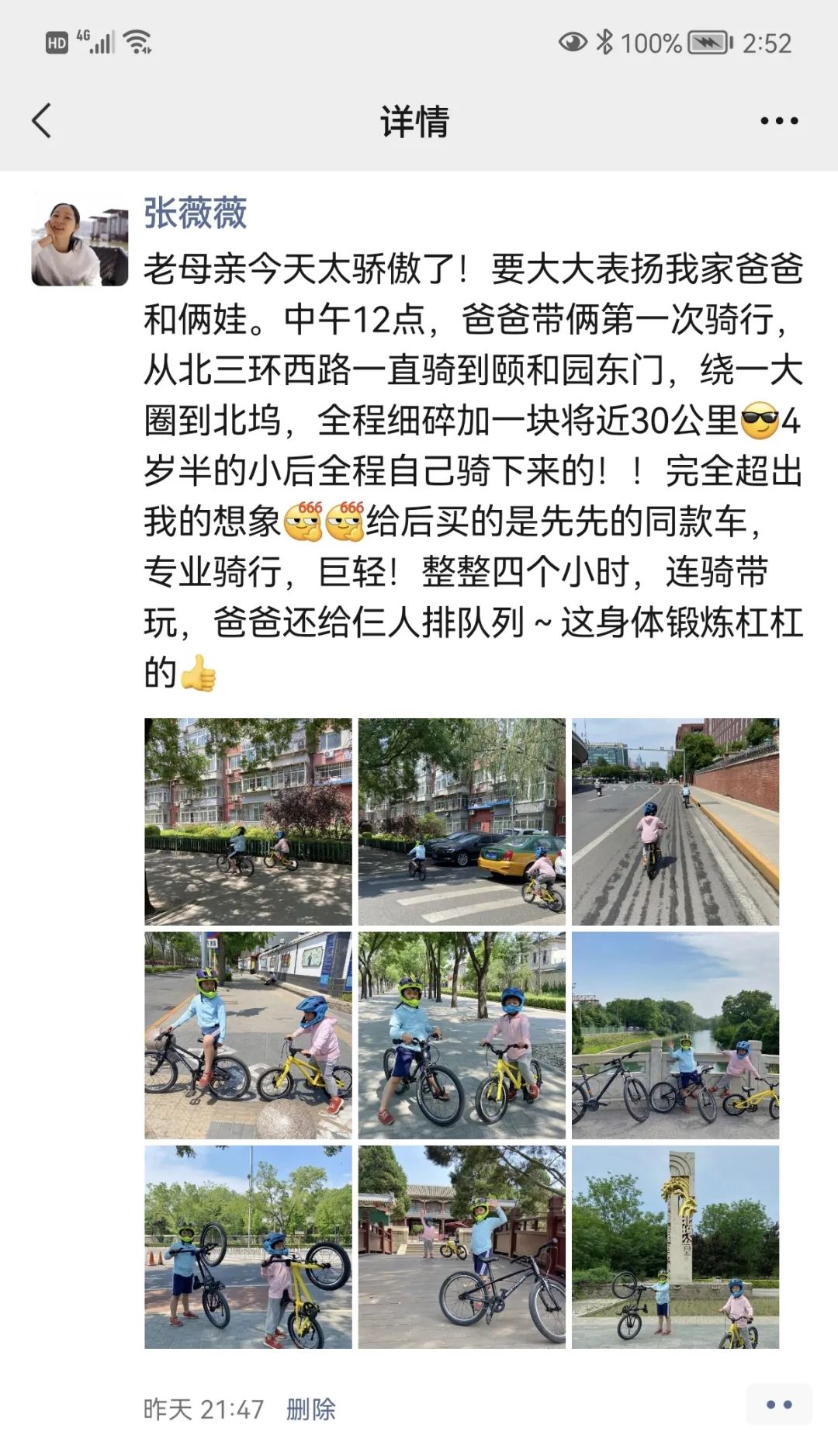 He put on full helmets for the two children (a must for the little ones), put on sunscreen clothes, put water, snacks and band aids in his bag, and took them off.

Then I was quiet for four hours.

Yesan hurried to the house in the pouring rain.

The two children looked excited, and I finally dropped my heart to the ground.

Ride away, more than 25 kilometers back and forth! The first ride was so smoothly completed! You know, I’m only 4 and a half years old! The old mother is so proud! Brother Pei’s one drag two performance has also successfully made me various rainbow farts who are always picky about him! Along the way, they walk and play, eat enough, play well, and exercise enough.

In order to make the children more orderly and safer to ride, the old father also created a queue riding method for the three people.

The two kids chased each other, but they were very orderly.

As expected, they took the baby to make new things…

It was because they rode that they found many scenery they could not see at ordinary times along the way.

Small rivers, parks, green spaces, the beauty of Beijing in early summer can be seen at a glance.

After coming back, brother Pei couldn’t wait to share the photos of the day with the family.

I don’t forget to boast about the two children’s cars.

To tell the truth, if the new car hadn’t arrived, we really wouldn’t dare to let him follow on the road.

Before that, he had been riding the first eliminated youbei.

After I made a circle of friends, more than n friends asked me, what is the brand of Wa’s car, Tuan or Tuan? The brand of this car is bestrider batelove, which can be called top class in both daily and professional riding.

It is the first choice of the n-many cycling club.

We saved it together with the coach in the club (although we haven’t been to class for a long time…).

Once you ride, you will know that you have killed many brands such as youbei Phoenix decathlon.

There are too many advantages! So we must give it to everyone!! At that time, we were the old mothers of the internal team who worked together to find the brand square to grind the price, just to make our children ride a good car faster.

At the same time, bestrider is the most cost-effective car in this level! Shirley and the same 16 inch yellow at the back have many colors to choose from.

Shirley used to ride a permanent bike with a heavy body and could not remove the auxiliary wheel.

However, after riding the bestrider, she lost the auxiliary wheel in 5 minutes!! In fact, the principle is very simple, because the car is light enough and stable enough.

The total weight of the whole car is only 7kg.

Shirley, a thin 4-year-old girl, can easily lift it.

In fact, before the baby rode this bike, I thought that the child’s bike was originally for fun.

It was a body with two wheels and a few hundred yuan.

It looked good and could be ridden.

In fact, after riding a good bike, I found that I had a wrong idea.

A good car is very different from an ordinary car!! It doesn’t mean that professional training is the only way to ride a good bike.

Actually, we haven’t practiced for a long time.

However, whether it’s playing, physical training, or riding in professional venues such as ramp pump way, good cars can be taken into account.

Go to a professional riding class, this car can be used directly; Daily cycling is also more effective than ordinary bicycle exercise.

I also summarized several features of bestrider for your reference when choosing a car for your children: it is especially good at getting started because the car body is very stable and is not easy to fall down; It is light and stable, with strong controllable safety.

You can feel it when you ride it.

It has high flexibility.

It is not afraid of bumps.

It is very easy to control fast and slow speed; It doesn’t take a long time to ride without tiring.

It can reduce the damage to the knee as much as possible.

It can have the effect of exercise without making the baby feel hard.

The workmanship is rigorous, professional and meticulous.

It’s the kind of car that you know is a good car at first glance.

There is no cumbersome design, because the body is light, even if you fall down accidentally, you will not hurt the baby.

I also learned a lot from the communication with the brand side.

More importantly, they are not only selling products, but also conveying the concept of healthy and correct sports.

Remind us repeatedly that we must tell everyone: pay attention to safety when riding! Wear a helmet! We have lived in New Zealand, an outdoor sports paradise, for almost two years.

Cycling is a very popular sport there.

Children of all ages can ride bicycles on the road.

The only principle that must be observed is that they must wear helmets! This is the same as wearing a seat belt when driving.

You are responsible for yourself! It is also teaching children to understand the rules and the bottom line.

So this group purchase, I also gave you a piece of helmet to talk about! It is also for our own use.

It is a very good German brand mschatz Matan.

The mschatz Matan helmet worn by shierly is very breathable and will not heat up. 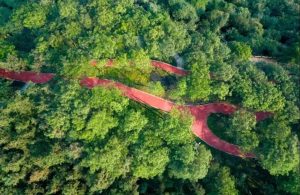