The starting point of the line is S103 County Road (yinheng Road) and the ending point is Binhe Avenue. 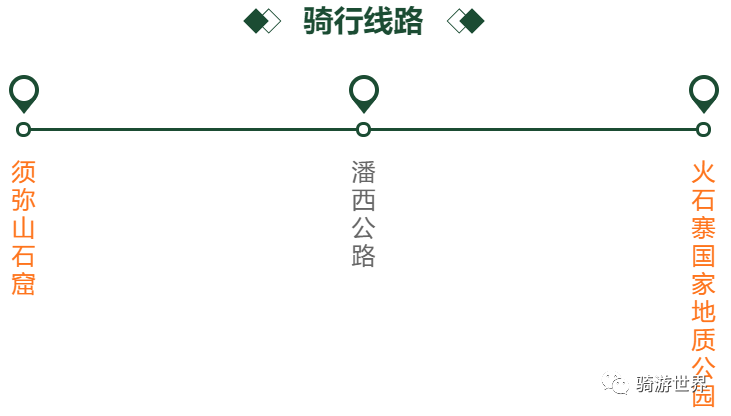 Bicycle lanes in Xixia District, Yinchuan City: they are basically distributed in parallel from north to south in the green belts on both sides of National Highway 110.

The width of bicycle lanes on one side is 5.9 meters, and the total length of both sides is about 90 kilometers.

It’s better to see the autumn scenery after October. 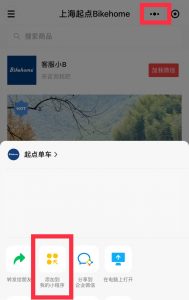 Spring Festival holiday safety line! What should I “know” when riding an electric vehicle on the road?