“Click the blue word / pay attention to us” Jinshan, Yinshan and Wanli rivers and mountains. 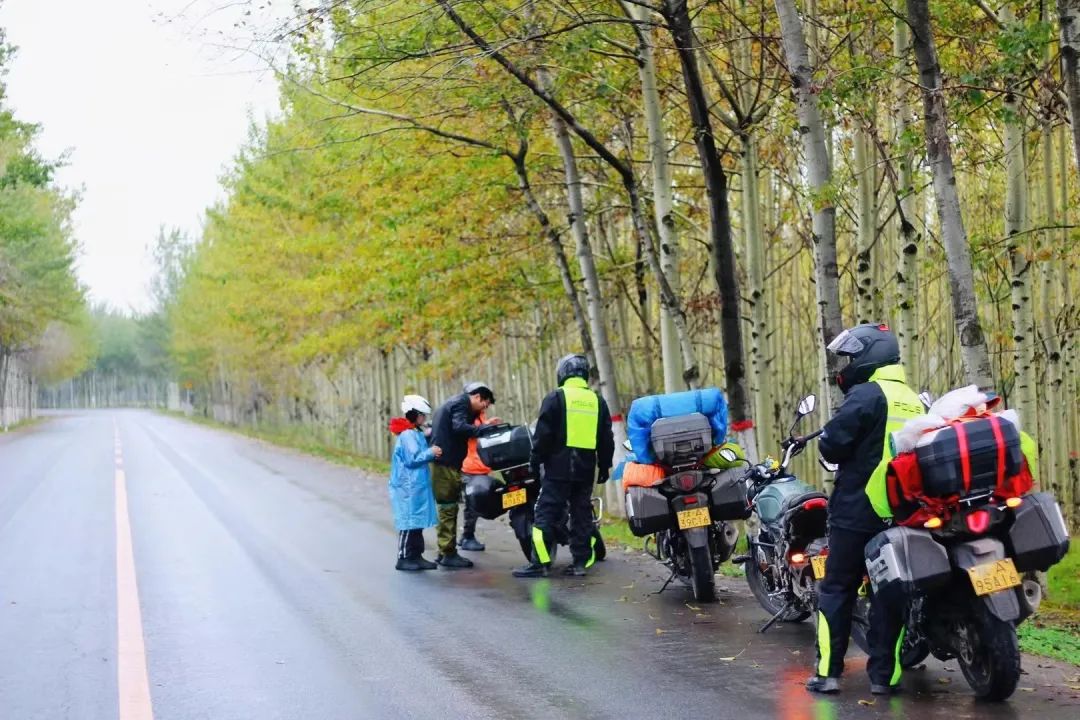 It’s better to give yourself a journey, ride the wind and waves, read thousands of books and break through thousands of miles. 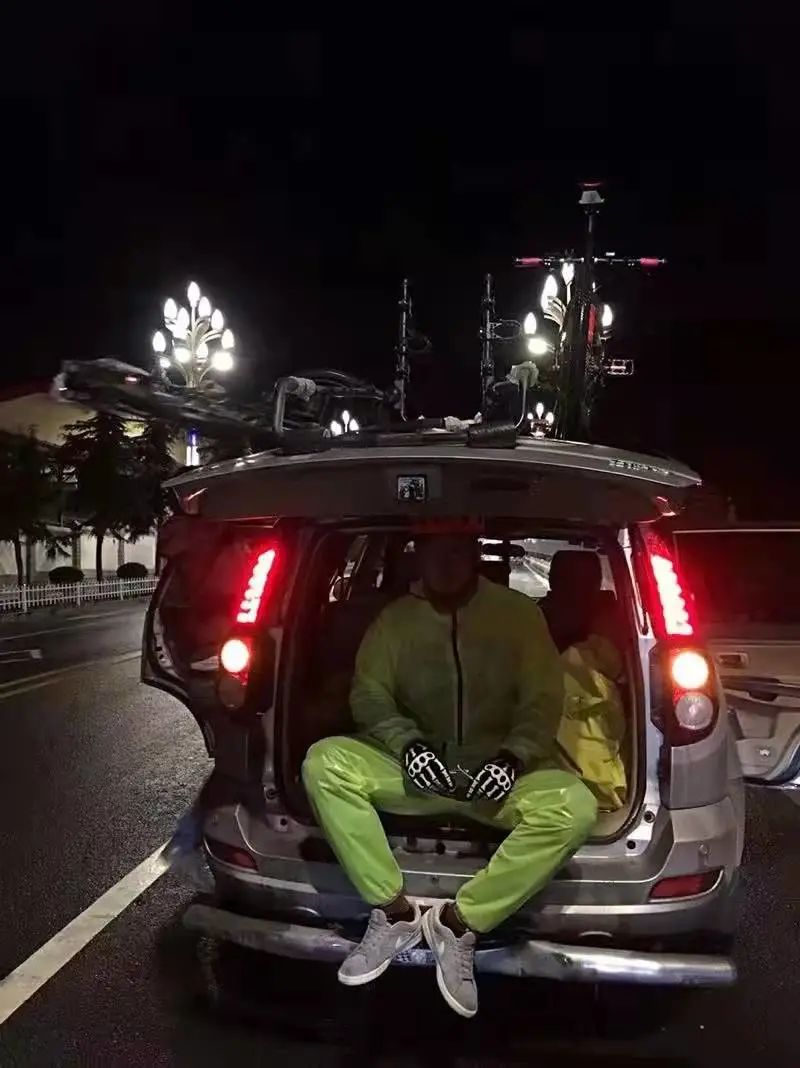 Not every kind of travel is called self travel. 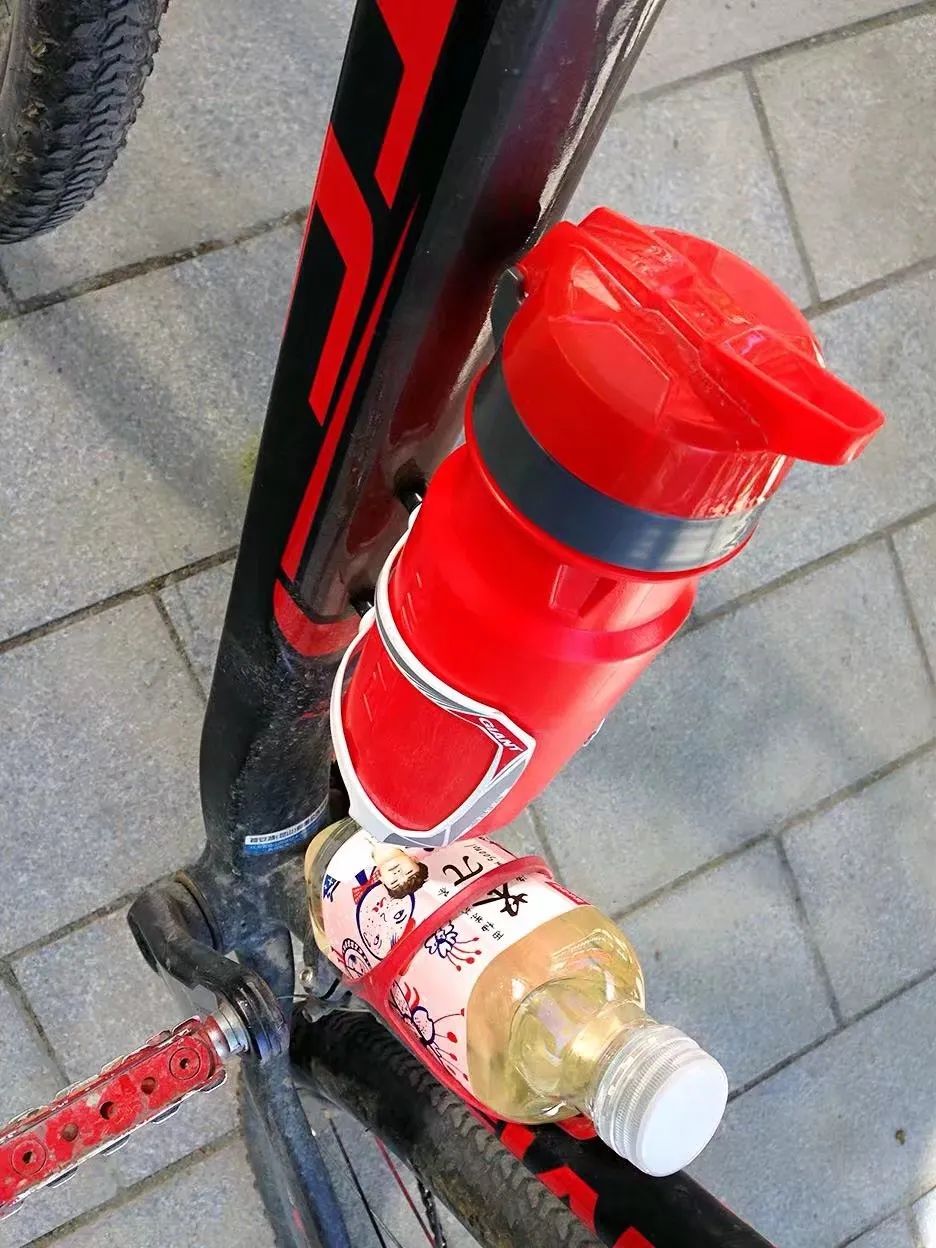 Pay attention to the “Self Travel donkey Road”, and start a valuable extended travel broadcast reading: here are mountains, seas and lakes at three o’clock, stop and travel As a former cyclist, China has traveled through many famous mountains and rivers of the motherland with longing for the distance. 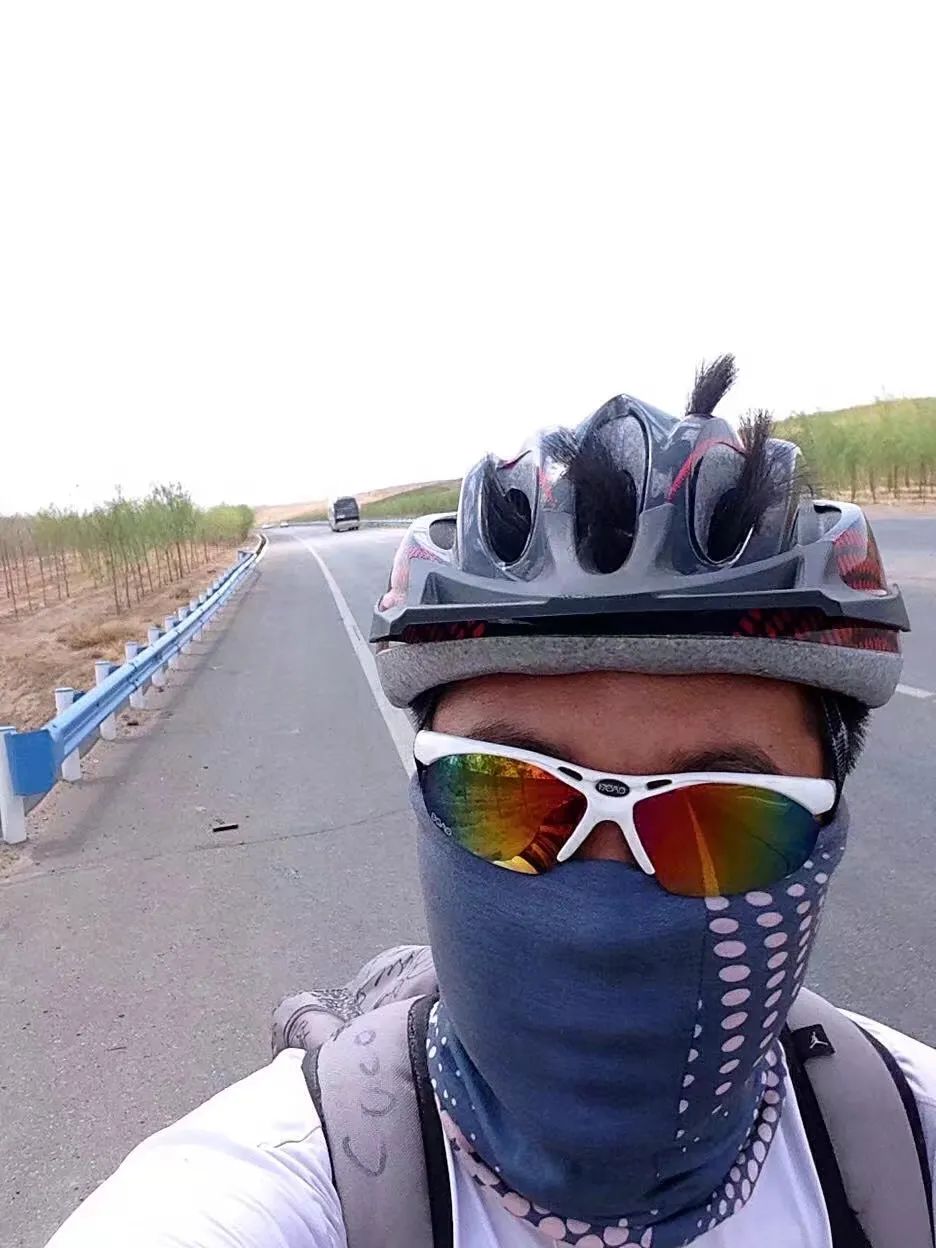 It is also lucky to travel through four Southeast Asian countries. 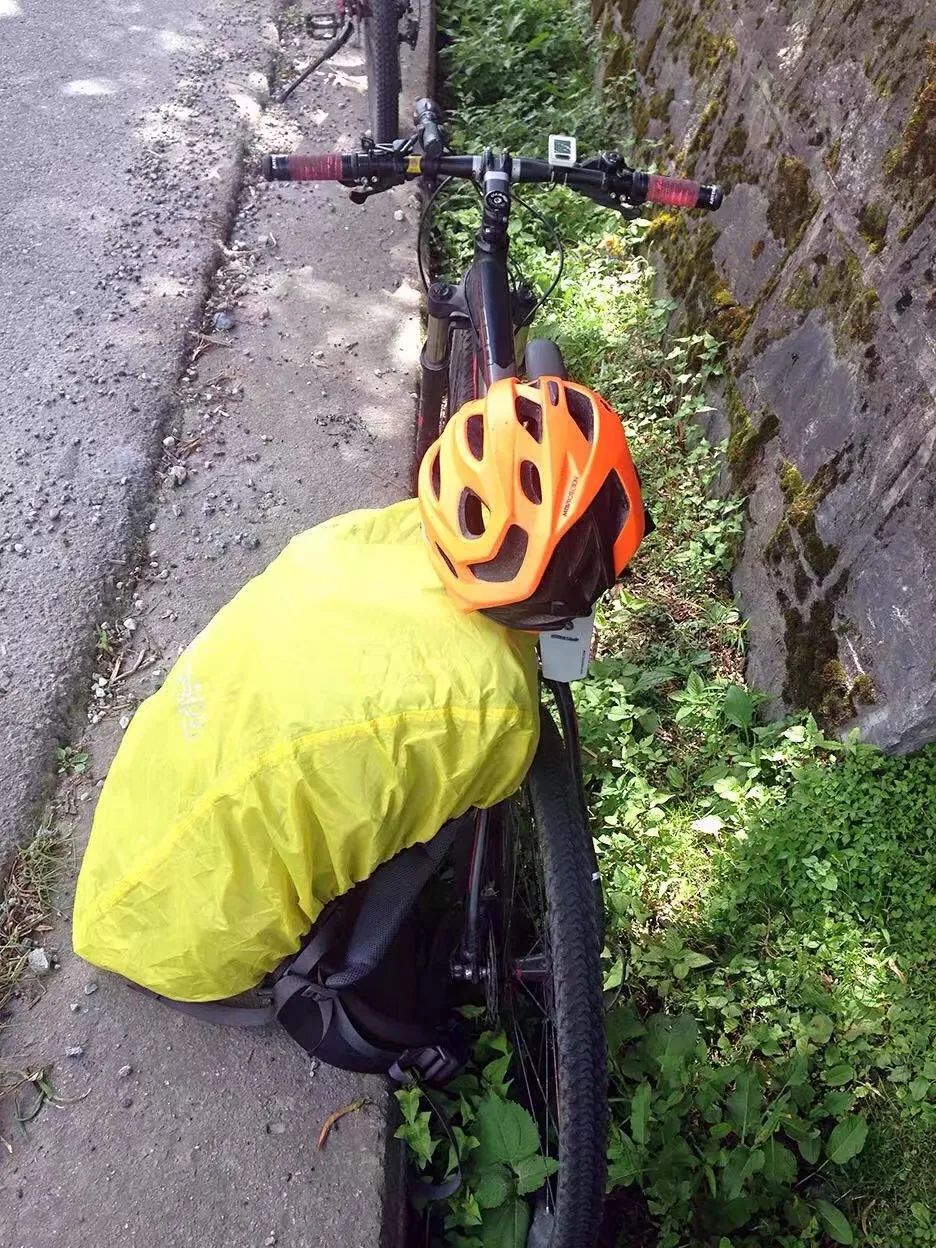 From the beginning of “Xiaobai” to now an old hand in the eyes of others, she shares her feelings of more than 30000 kilometers to everyone. 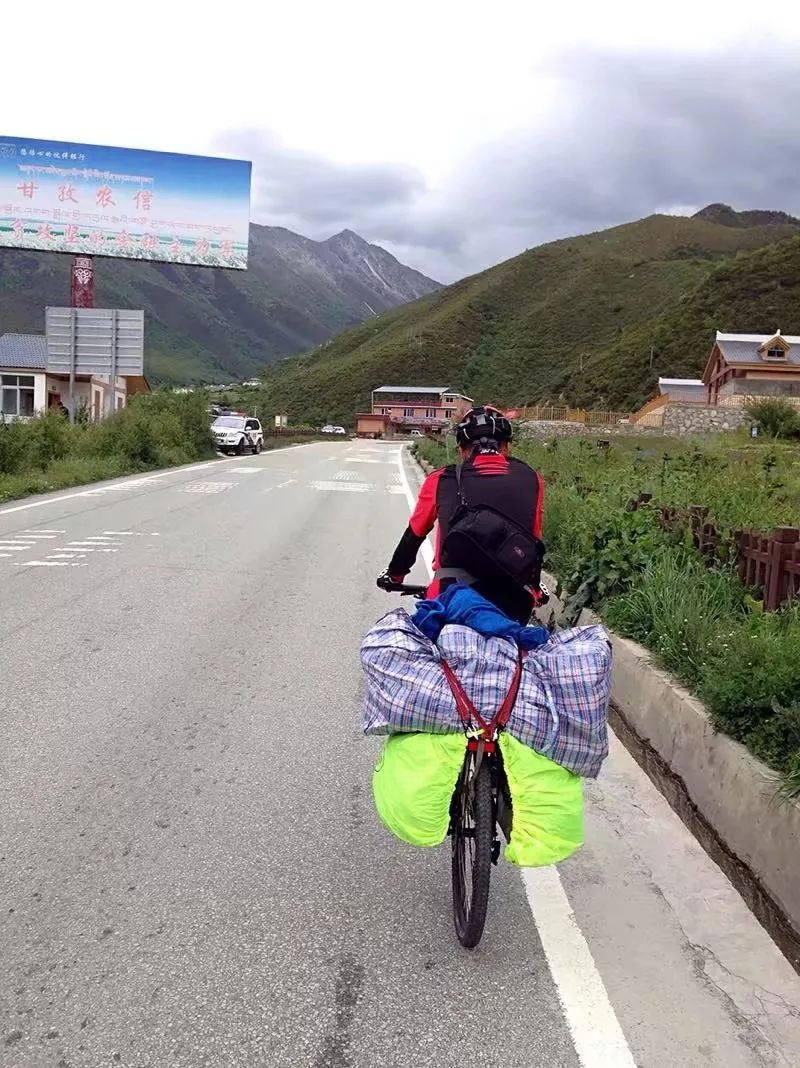 One trip is regardless of the four seasons, but my general travel time is from May to October, Generally, it is neither hot nor cold at this time, and the climate is suitable. 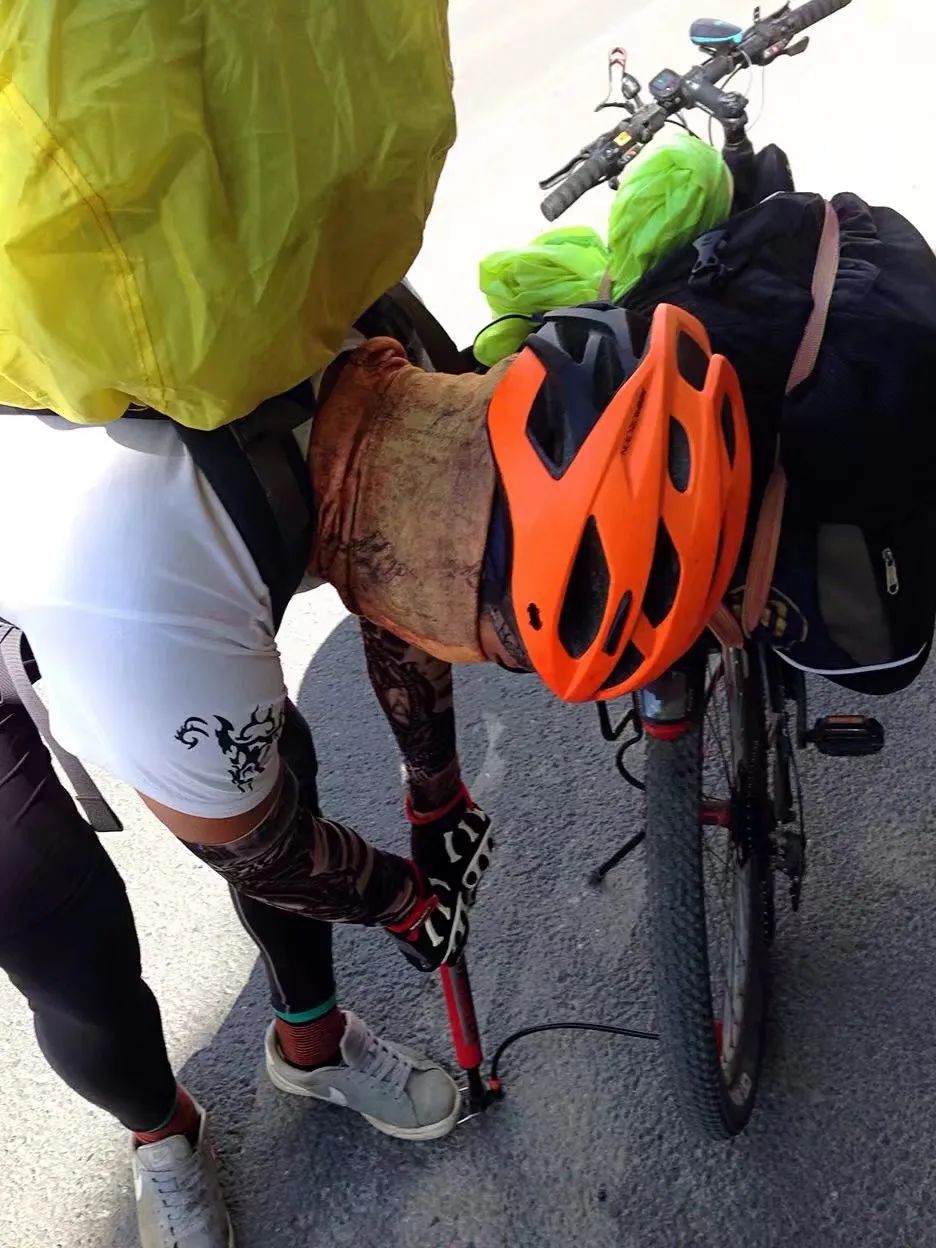 The main clothes are relatively light and thin. 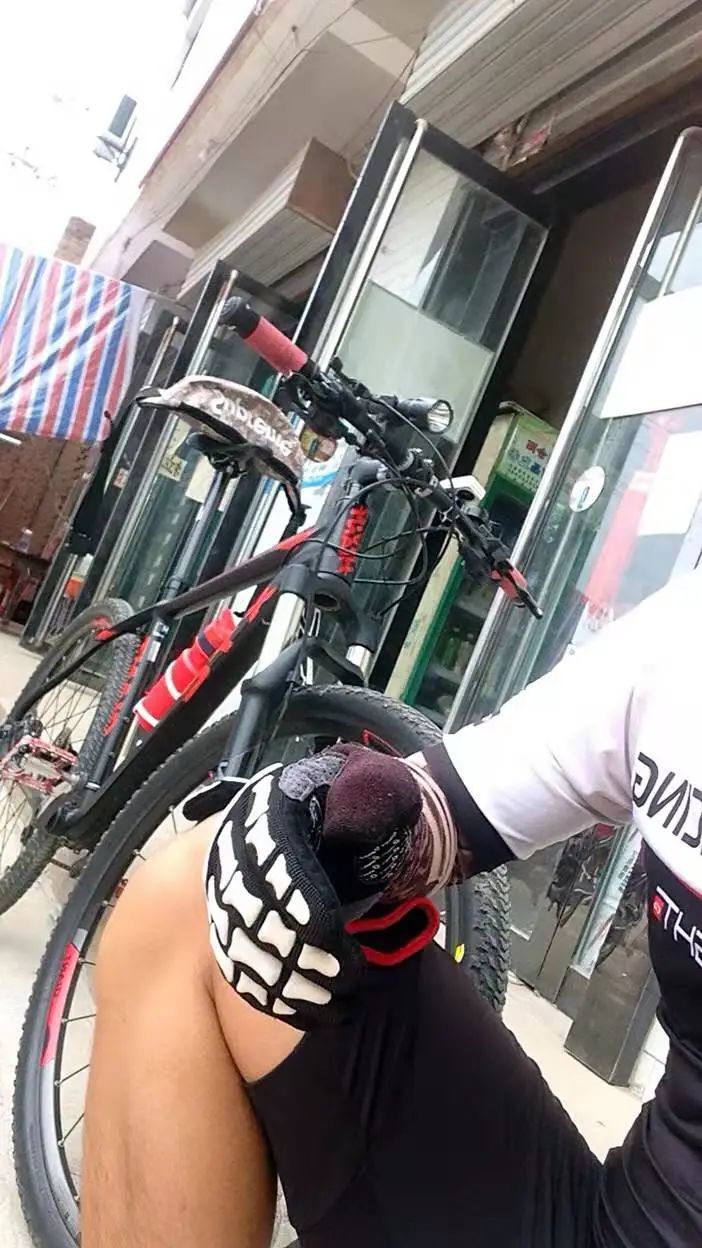 Unlike in winter, it is cold and heavy. 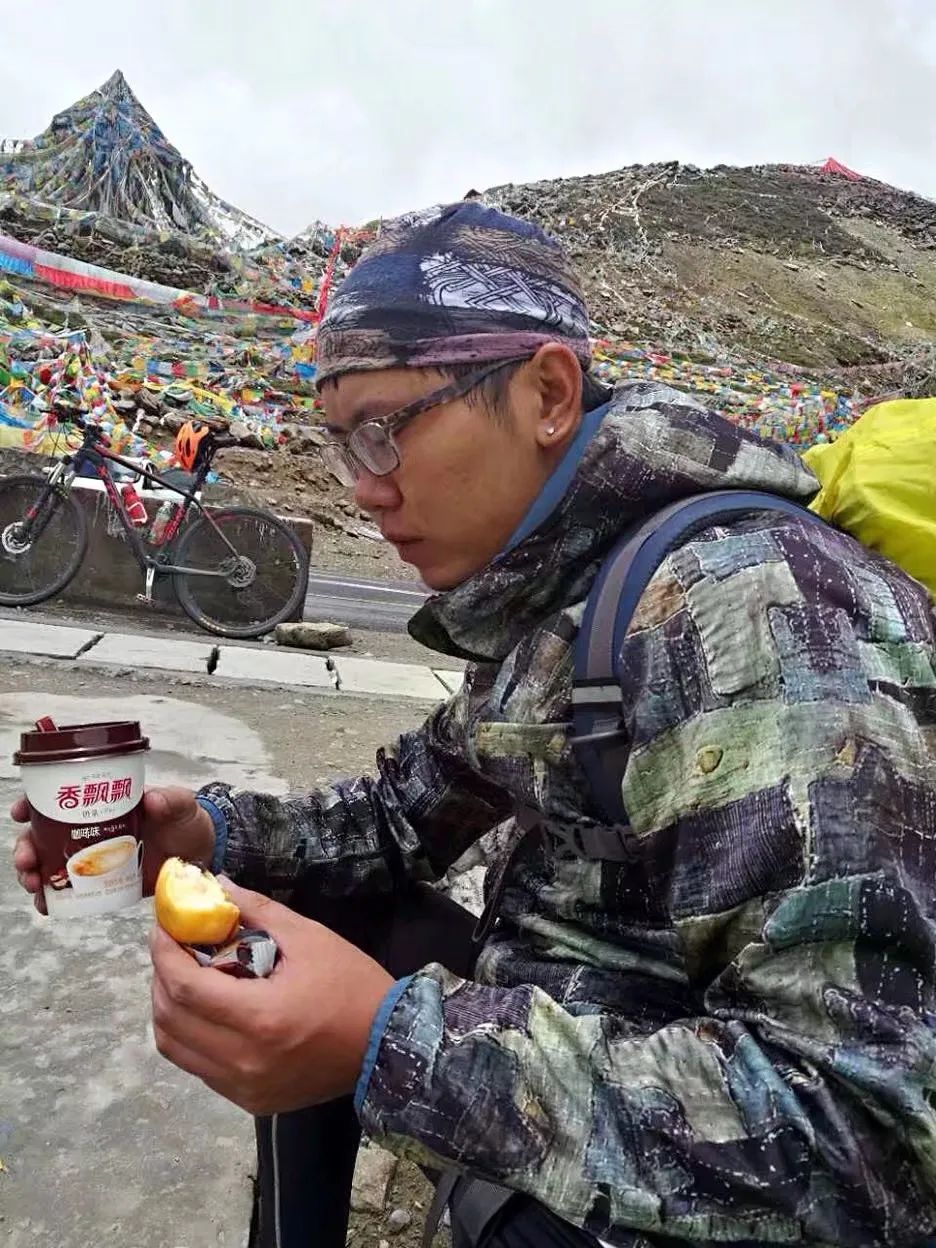 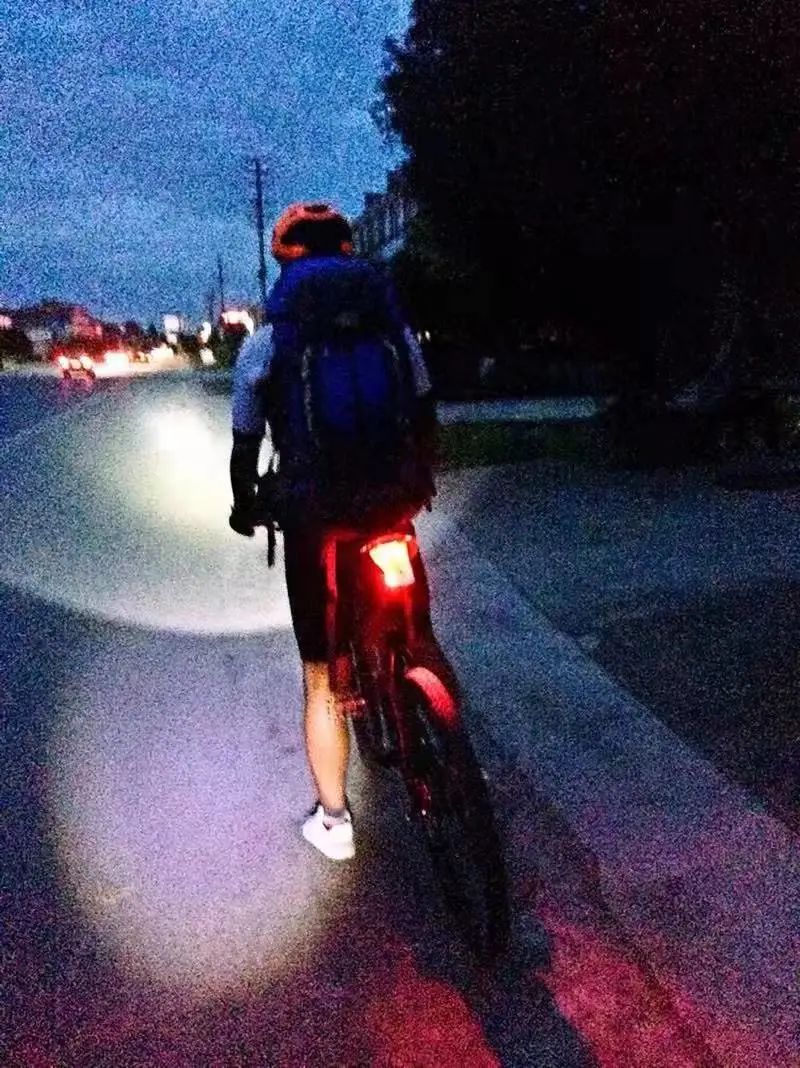 Generally speaking, a single trip is 2000-3000 kilometers, and there are many climbing sections. 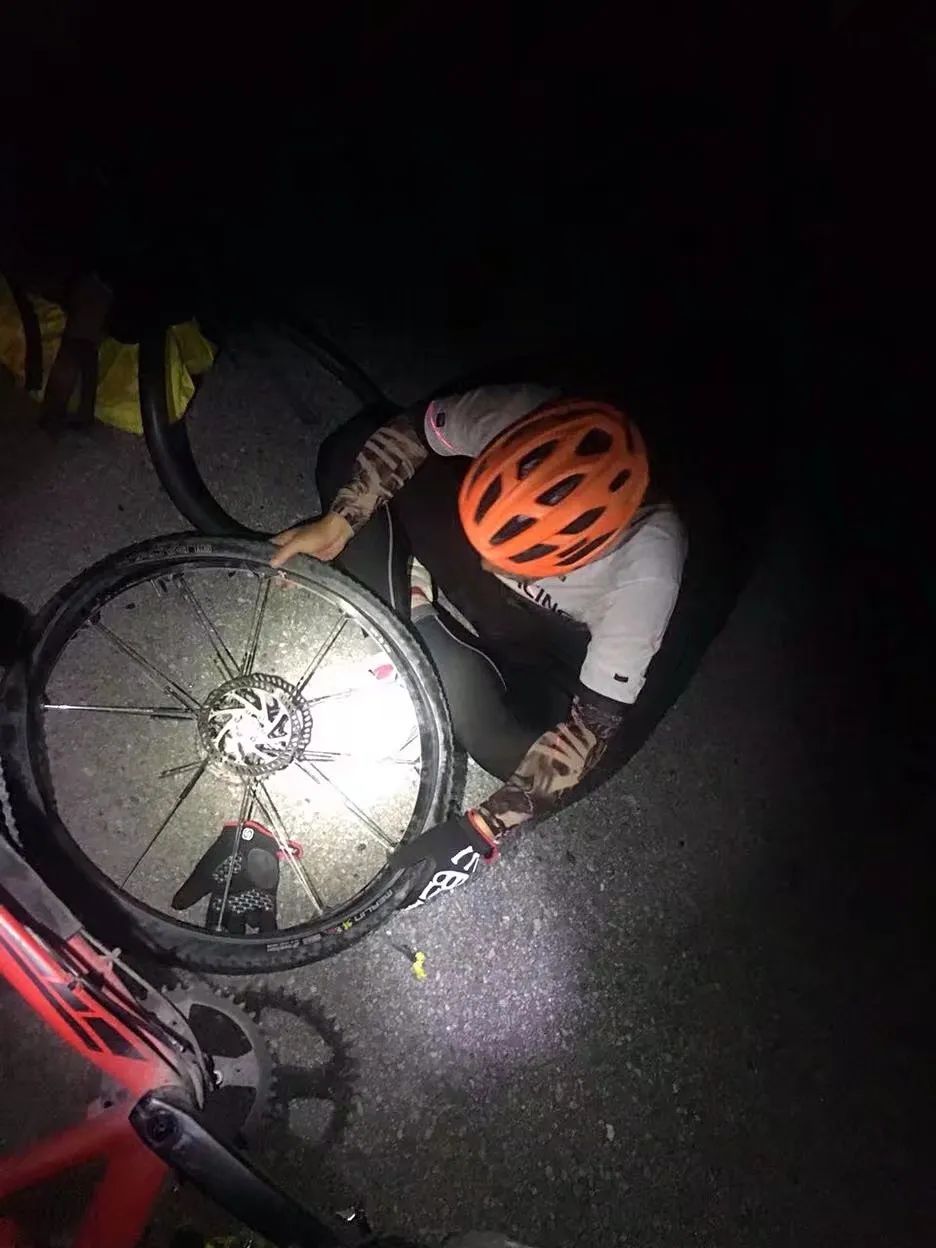 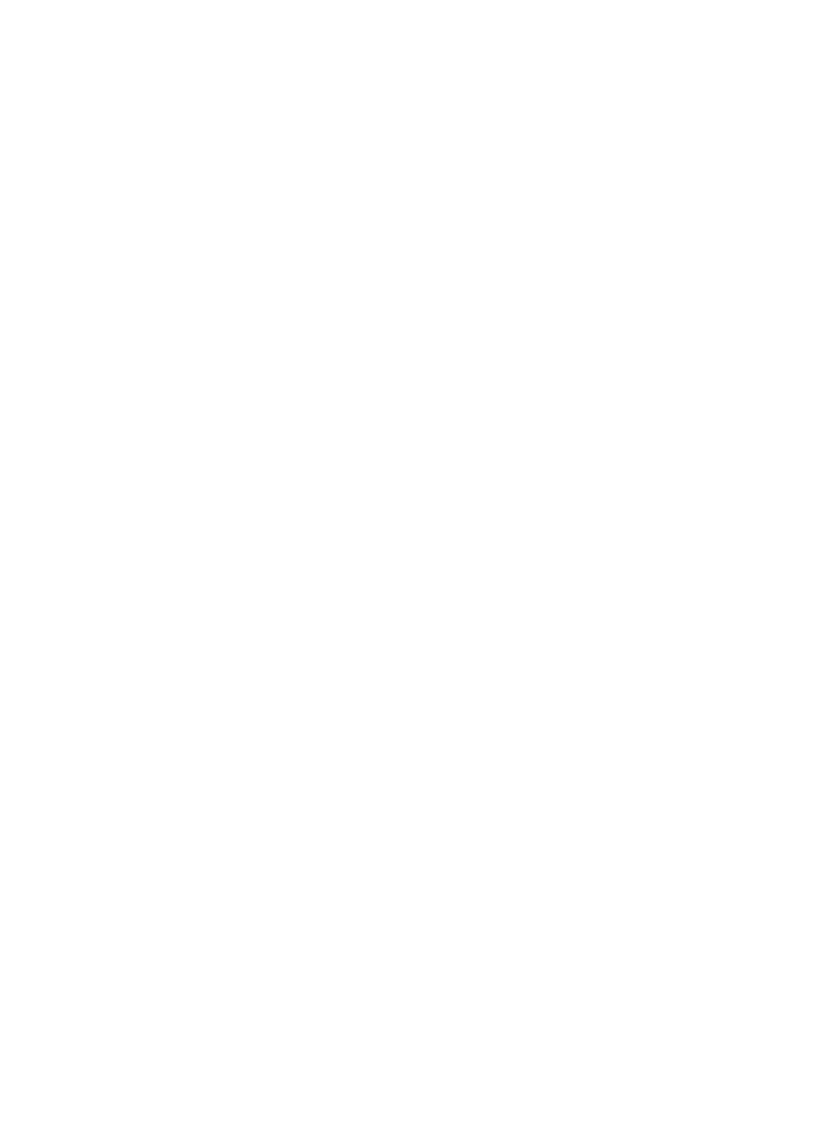 It depends on your mood on a flat road. 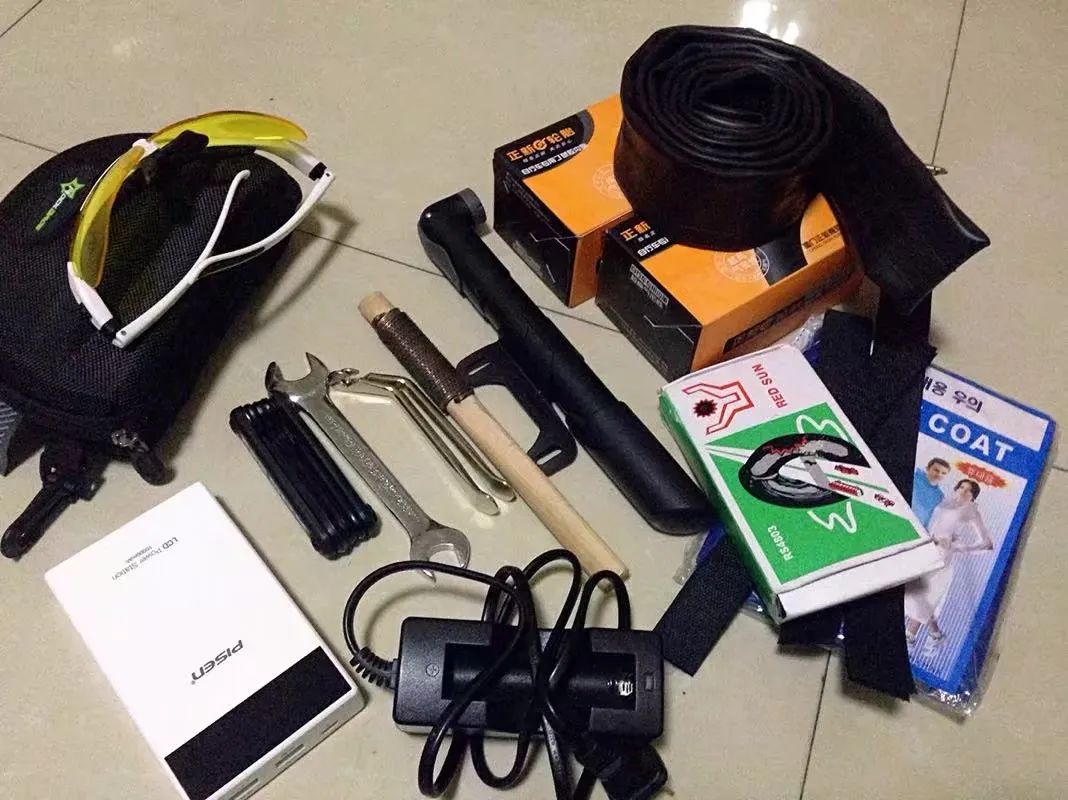 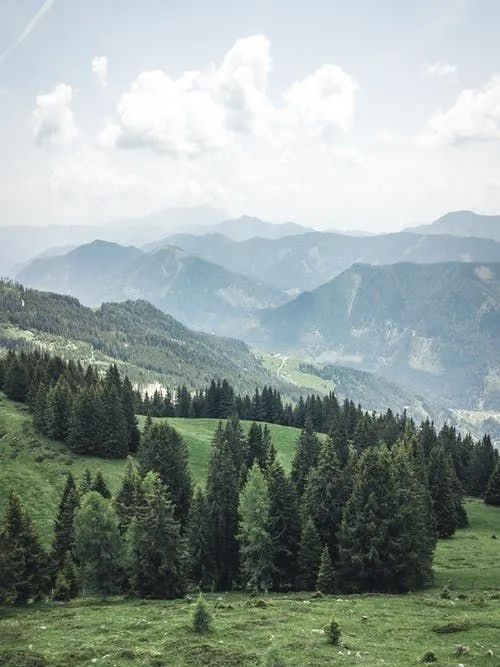 The time is about two months, not far or near, and people are not tired. 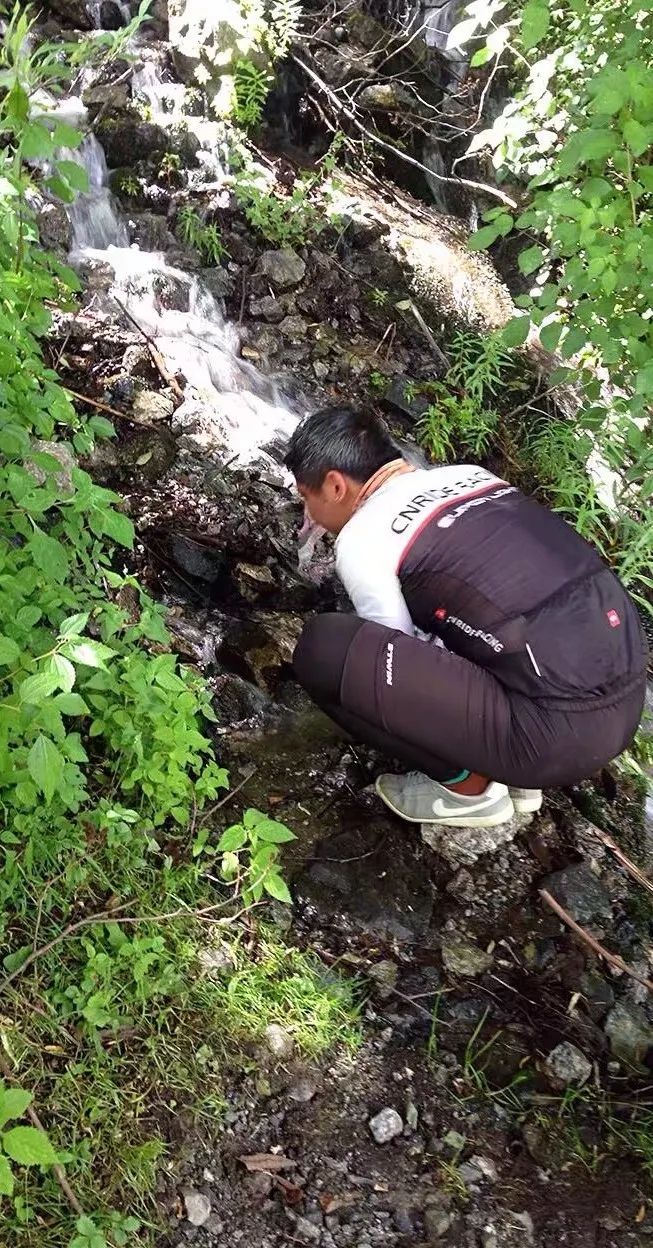 My equipment is very simple, but I don’t suggest you adopt it. 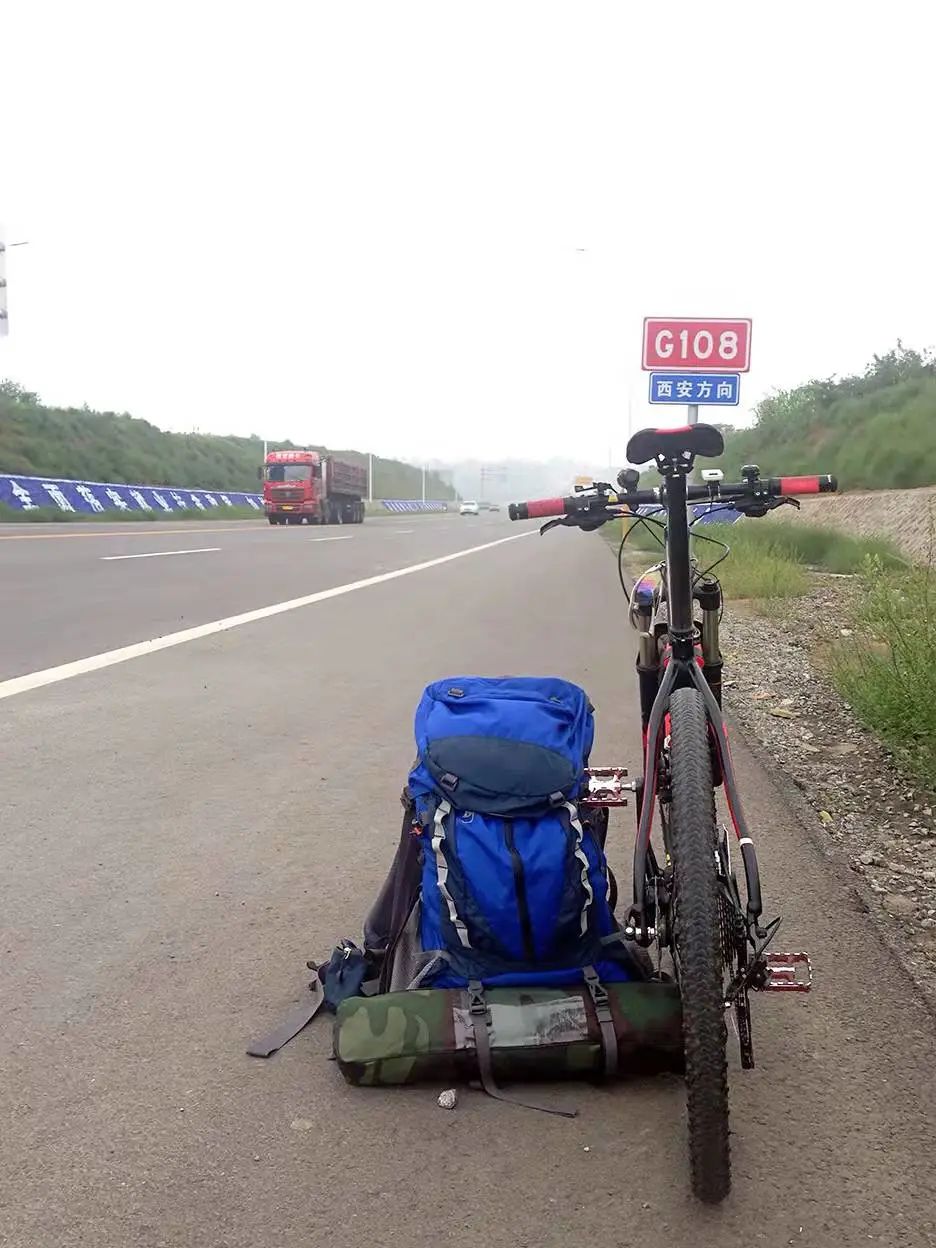 After all, a 75 liter mountaineering bag (half a meter high) on your back has to be 40kg full.

Not everyone’s waist can stand the weight of long-distance travel.

It is suggested to pack the pack at the back.

Although it is more troublesome to carry and load every day, it is much easier for the body.

A one kilogram single tent, sleeping bag and moisture-proof pad will be hung on the car.

They are fixed under the handle and front fork with self-made Velcro, which greatly saves space and load.

It is recommended to use MAGGIS’s outer tire, which can wear up to 6000 or 7000 kilometers.

Personally, I am generally lazy.

I only bring the necessary ones and make people comfortable as much as possible.

Therefore, I generally don’t repair the tire after puncture.

I change it quickly without wasting time.

When I meet the tire repair place along the way, I pay two or three yuan to solve it, which is both economical and time-saving.

There is also a way to choose a raincoat: the split raincoat separated from the coat and trousers was used at the beginning.

As a result, the road to Hubei was miserable.

For a total of 13 days, more than half of it was raining.

The biggest disadvantage of the split raincoat is that it is airtight.

It looks rainproof outside, and the clothes inside are already stuffy and wet.

Therefore, when you choose, you’d better use the open raincoat.

Although the shoes may get wet on the legs, they are much more comfortable.

Food and accommodation are always asked by others on the road.

Xinjiang, Tibet and other regions are special.

We will talk about them in detail later.

However, in the mainland, there are usually towns within 20 kilometers.

If you eat rice and noodles, you can eat them all over the country; There will also be a county within 100 kilometers.

If you want to stay, you can choose any hotel.

But there are exceptions.

Once on the way to Yumen in Jiuquan, I didn’t see a town for dozens of kilometers.

The road sign next to me showed that there was still more than 20 kilometers off the main road in a town.

Finally, when I arrived at Yumen in the evening, I was thirsty and hungry.

I found a shop and opened the refrigerator and dried several bottles of green tea.

During the period, the waiter asked me what to eat.

So later, I will put several bags of food, especially sugar, in my backpack, which is the key to supporting my physical fitness.

But you can’t eat too full, especially at noon.

You don’t want to move after eating.

It’s appropriate to replenish once every 20 kilometers, about 500 ml at a time.

If you can’t reach your destination, the tent will come in handy.

You have to choose a shelter from the wind.

It’s best to take shelter from the rain.

Pavilions and shop sheds are good places, but you should discuss with the owner in advance.

Once in Shanxi, I stayed in front of the store at night to watch the owner play mahjong until 11 o’clock.

I bought his dog with two hams and helped me watch the door in front of the tent all night.

However, camping should not be too close to the road.

Once in the evening, a car backed up and almost hit my tent.

Some people may think it’s natural and unrestrained to camp in a place with good scenery, but I’d rather get tired and get to my destination, because I can’t sleep well all night in the tent: I’m worried about meeting an alcoholic and stealing my car, especially after sweating all day, it’s really hard not to take a bath.

The most important thing about safety is that helmets, gloves and reflective vests are necessary.

It is inevitable that there are tunnels on the road every day.

It is also possible to ride in the mountains at night.

With this, it will be much safer.

When cycling through Wuxi in 2019, a big brother pulling a car on foot was rear ended by a car in the East Gate tunnel.

Fortunately, the speed was not very fast.

Later, he installed a light bulb in the back of the car.

When he passed through a tunnel or a dark place, he would plug in an electric board, which was enough to remind others that there was someone in front of him.

Some people think it’s ugly to wear a helmet, but I think it’s much cheaper than life.

When riding the Sichuan Tibet line in 2018, I heard the boss of CYTS say that a college student went downhill quickly without a helmet.

After encountering the imbalance of the deceleration belt, he bumped into the nearby cement guardrail and died on the spot.

Gloves with pads at the joints are the best choice.

The bumps of a day can slow down a lot of pain.

Even if you fall, you won’t scratch the skin.

No matter how you go out, good health is necessary..

Zhixin recommends that the children’s cycling box of the out of stock Wang Wang team land in the cinema! 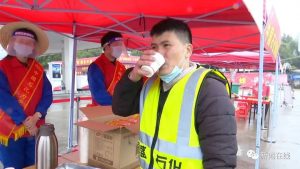