This morning, I went out for a ride at six o’clock.

It was already four o’clock when I came back.

When I came back in the afternoon, some roads were a little sunny, but after all, it was autumn, and the wind was cold.

It was not the same as that in summer.

It’s still very comfortable to ride in this season.

I could hardly stop my paper towels.

They were put in the front basket and kept smoking.

Today, I rode along the Jinshui River, Qili River and Jialu River successively.

There was a shortage of water in the north, and we saw rivers and lakes that were rare.

Now the part of the river in the urban area has been greened and arranged into a landscape.

It’s really comfortable to ride along the river or the river bank.

Later, I left the river and rode along the cycling road on the auxiliary road of the Zhengzhou Kaifeng logistics channel.

There are years of trees on both sides.

It’s a wonderful avenue! However, the good times are not long.

The riding road is blocked by various partitions and fences from time to time, and the car is often lifted up and wound around.

My classmates and I have always lamented that, with such good road conditions, there was also a riding road designed at the beginning.

If we could maintain it better, what kind of enjoyment would it be to ride in such a tree lined road in such a season! Apart from occasionally looking at the Gaode map of mobile phone, I hardly look at the mobile phone when riding, which is also a good experience.

I haven’t looked at my mobile phone for most of the day.

Today’s cycling is worth it.

The classmate found out that his blood pressure was high a few days ago.

Recently, he was also trying to exercise and lose weight to strengthen his physique.

The relationship between the two was good.

With this consideration, I agreed with him to ride with him at the same time.

When you are middle-aged, you should pay more attention to your health.

By this time, it will be more clear that in this life, only physical health is really your own, and the rest is just floating clouds!.. 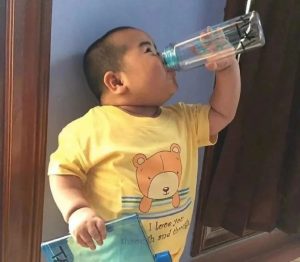 Don’t break the red light or take the motorway when riding an electric bicycle (attach the nucleic acid point on September 22)New!! 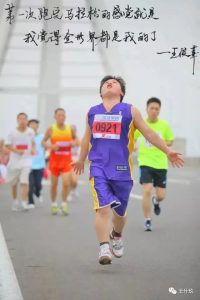 Chapter 1 of Riding China: But the next 10 years will not be my hot twenties.New!!