Riding Qinghai Lake since Huang Guohua fell in love with cycling, he has always had a dream: when he will ride around Qinghai Lake and feel the blue and green world of the lake that day. 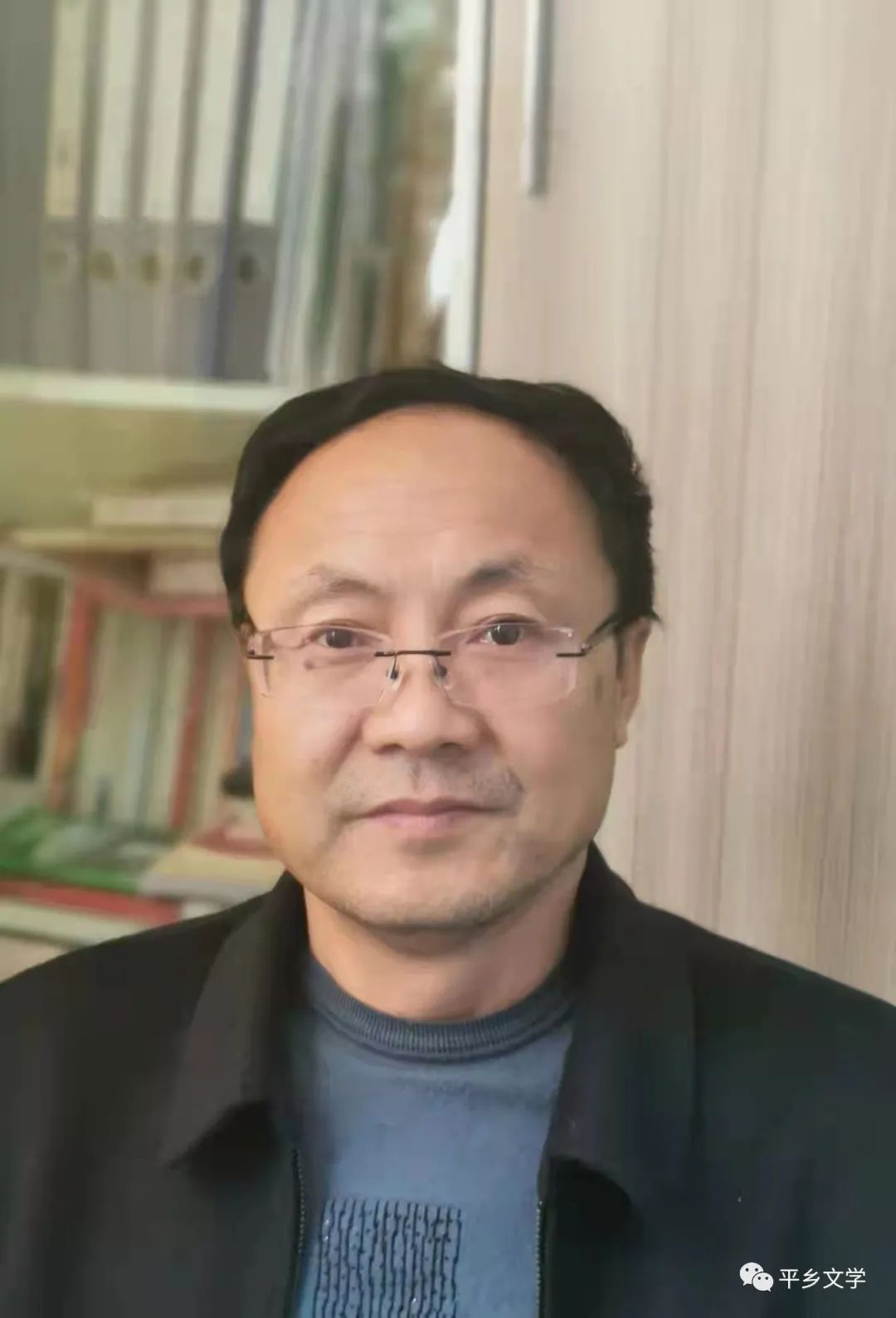 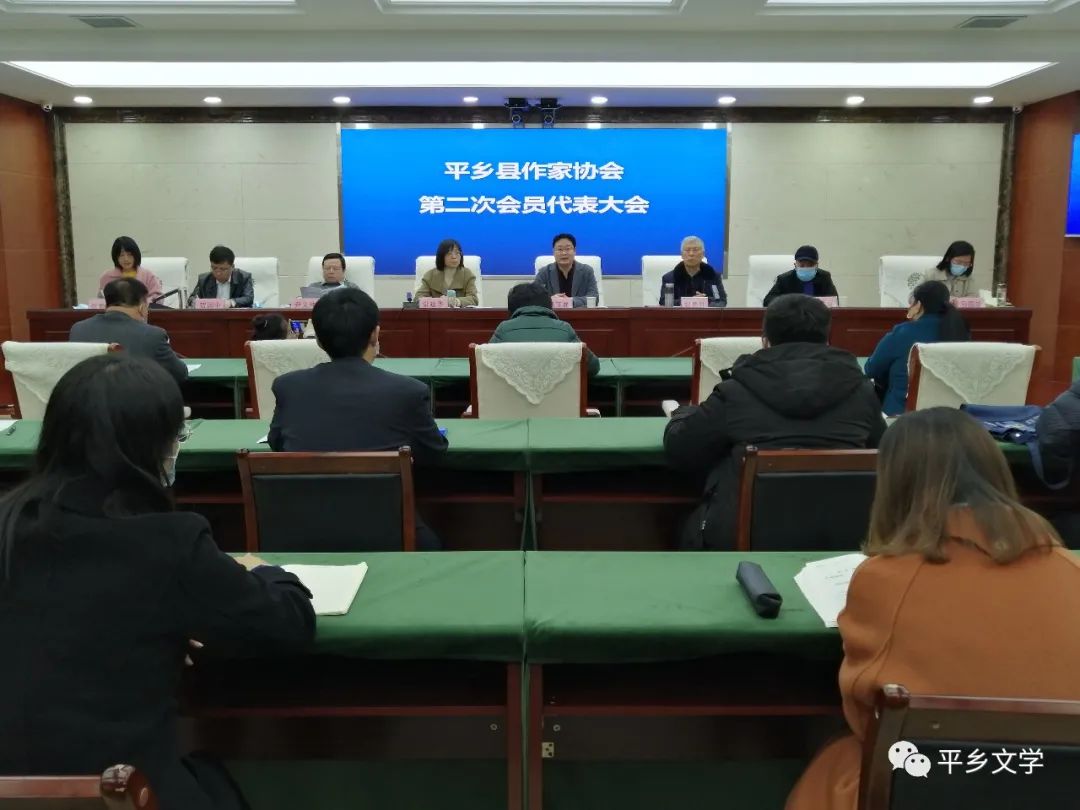 With the expectation of Qinghai Lake, the five members of the party rode to the distance of their dreams. 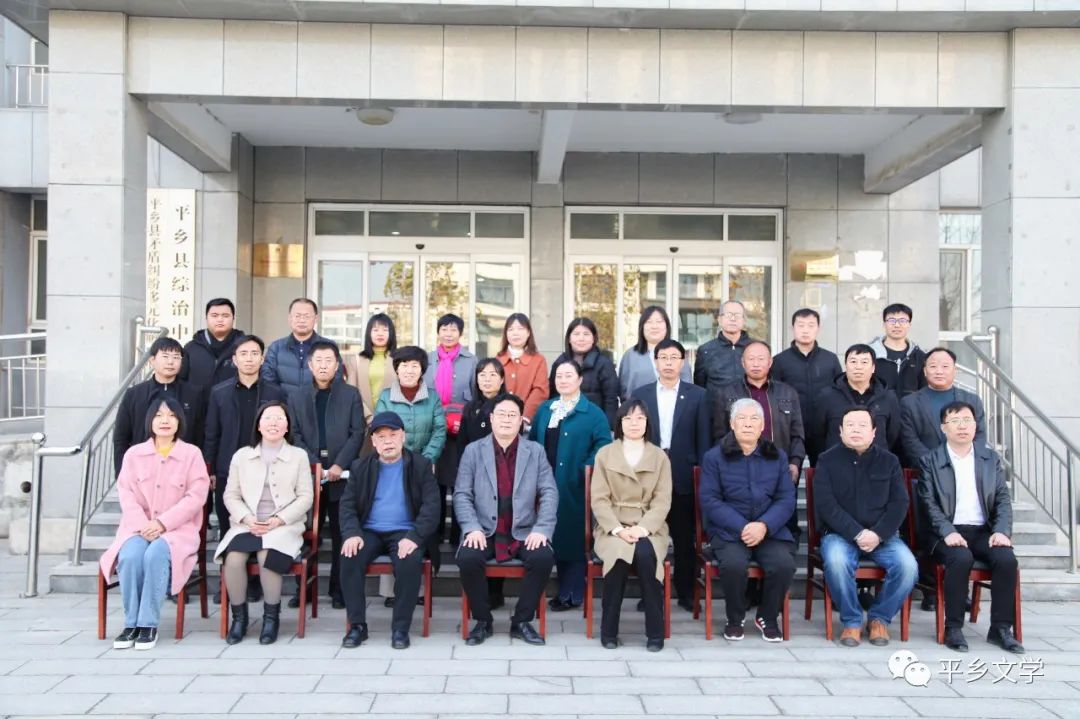 Qinghai Lake is located in the northeast of Qinghai Tibet Plateau and the northwest of Xining city. 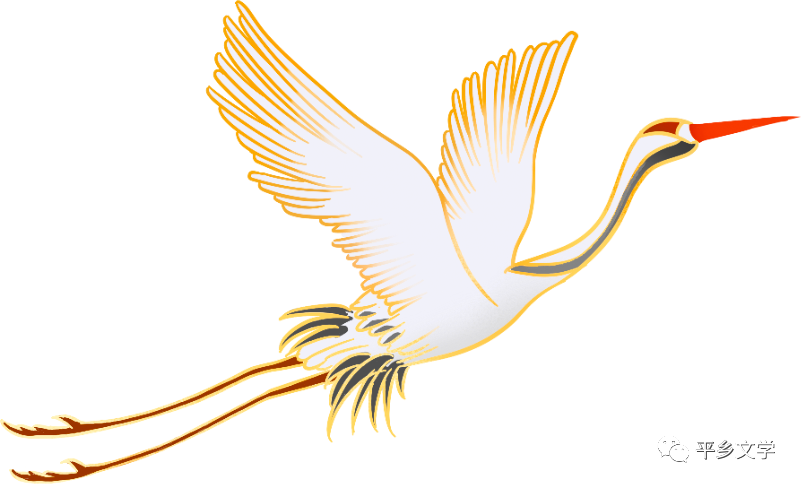 It is the largest salt water lake in China, with an average altitude of 3200 meters and a circumference of about 360 kilometers.

Qinghai Lake is surrounded by mountains and excellent visibility; There are 3 counties and 14 townships along the way.

These counties and townships can provide accommodation for cyclists.

The ride around Qinghai Lake was originally scheduled to be divided into four days.

Due to rain and hail on the last day, the trip ended one day ahead of schedule.

However, for me, a rookie who is nearly 50 years old and doesn’t ride for a long time, it’s not easy to insist on riding.

On the first day, the journey from Xihai town to Jiangxi ditch was about 105 kilometers.

and walked all the way to the south.

What I saw was the endless prairie and a small number of rape flowers.

Walking forward, there were more riders on the road.

There were everywhere in the world.

Maybe you think it’s great for me to ride to Qinghai Lake, but everyone is the same here, Everyone is very calm.

You can also feel everyone’s love for life here.

I still remember a family of four people I met on the road.

My parents took their 14-year-old and 5-year-old daughters and their 7-8-year-old sons.

Because of their yearning for Qinghai Lake, I always insisted on riding.

I accumulated more life experience on the Road, but they completely challenged themselves on the road, Although I saw a joy in my heart, I still respect more.

To some extent, they surpass me.

Go forward to base 151, which is named after China’s successful research and launch of the first torpedo here.

The house standing in the center of Qinghai lake behind is the place to launch the first torpedo.

Now it is developed into Erlang sword scenic spot.

According to our plan, we continued to move on for more than 20 kilometers to Jiangxi Gou township.

When we arrived at Jiangxi Gou Township, the township was really small and could not be any smaller.

The whole size was a street of about 500 meters.

There were only a few hotels visible on the road.

We chose a family hotel to stay at 30 yuan per person per night.

The boss and his family were very enthusiastic.

We learned from the chat that this was their own house, The room was clean and had everything, but there was no hot water I needed.

We slept dirty all night without even having a dream.

The road is flat.

Ride along national highway 109 for about 50 kilometers to reach the Heima river.

This section of the road is very close to the lake.

Looking up to the right, you can see the green lake water and patches of rape flowers.

Looking to the left, you can see the boundless grassland.

Occasionally, sheep and yaks are foraging.

After lunch in Heima River, go to Huanhu West Road.

Soon after riding, you will encounter a big uphill for several kilometers, and then a big downhill.

There are fewer vehicles on Huanhu West Road, but the uphill journey is accompanied by the northwest wind.

When cycling, the oncoming wind will stimulate your heart, and it is basically uphill all the way.

Although this is the nearest place to the lake all the way, I have seen the lake water for two days.

I have been aesthetic tired here, and I am not in the mood to see that lake water.

Some local herdsmen can be seen everywhere on the West Huanhu road.

They watch us ride by.

The old people will show a particularly innocent smile to me, and the children will wave at me and shout “zasidler”.

That kind of sincerity and purity still remain in my heart.

Walking along the lake, the scenery is extremely beautiful.

It’s a pity that I haven’t really been to the lake because I’m too tired.

Because there are barbed wire fences on both sides of the road, and there are openings in some places, which can go directly to the lake, but they are guarded by Tibetans.

In the evening, we camped at the bird island resort.

On the third day, it was about 75 kilometers from bird island to Gangcha county.

On the whole, there were many downhill slopes, that is, it was sparsely populated.

The Qinghai Tibet railway at the junction of West Road and North Road is here.

A train happened to pass by.

I didn’t know where to get the strength to jump and shout at the train.

The restaurant owner is from Dingbian and is very friendly.

The five of us asked for three dishes, a pot of rice and a pot of stewed noodles.

The boss added a pot of soup and consumed 130 yuan in total.

No matter the taste, quality and quantity of the dishes, it is the most memorable meal in the whole process around the lake.

The afternoon riding was full of dangers.

It was five kilometers away from Quanji, and the sky was not beautiful.

Because the rain gear was on the security car, for the sake of safety, we immediately decided to take shelter from the rain at a fellow’s home.

After about 20 minutes, it became sunny again, so we hurried on the road.

We saw that we came to the Gangcha toll station.

There was hail all over the world, the size of pure corn grains, Twenty minutes later, it turned into heavy rain.

During the rain shelter, I met a freshman from Anhui.

During the summer vacation, eight people rode around the lake together.

In his speech, he not only secretly admired, but also dared to challenge his self spirit and independent living ability, which is very worthy of appreciation and learning.

Due to the continuous heavy rain the next day, after the arrival of the security car, we negotiated to load the car around the lake and end the ride one day in advance.

Leave the only regret this time.

The most painful thing in cycling around Qinghai Lake is climbing against the wind.

The happiest thing is to stretch the long slope with a braking speed of more than 40 kilometers per hour; The most depressing thing is working hard and running, sweating all over but unable to take a bath; The most pleasant thing is to ride all the way in the beautiful scenery of winding green mountains and lush grass beaches, blue lakes and golden rape fields.

You can meet many donkey friends on the way around the lake.. 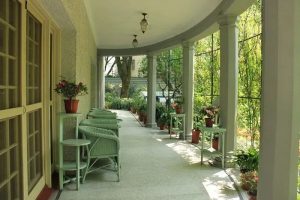 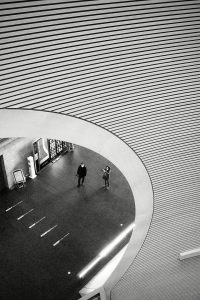