Under the epidemic, fitness activities have been affected to some extent, but outdoor cycling has gradually become a trend, which has driven the production and sales of sports bicycles to rise sharply. 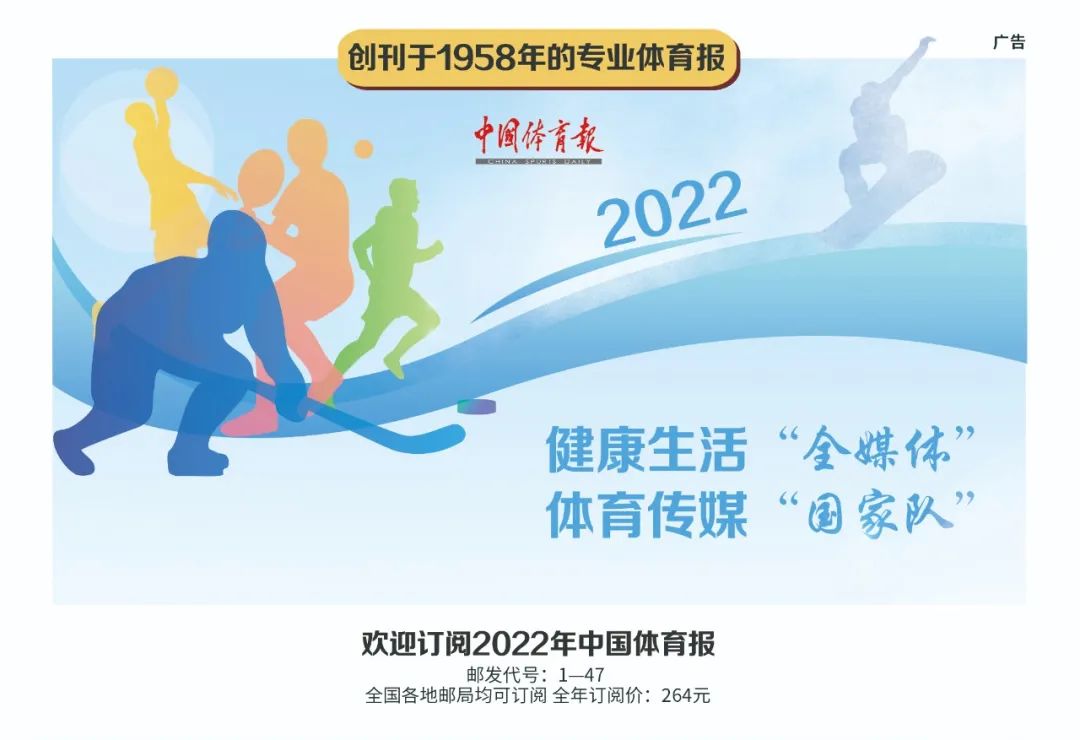 On the e-commerce platform, the category of sports bicycles performs well. 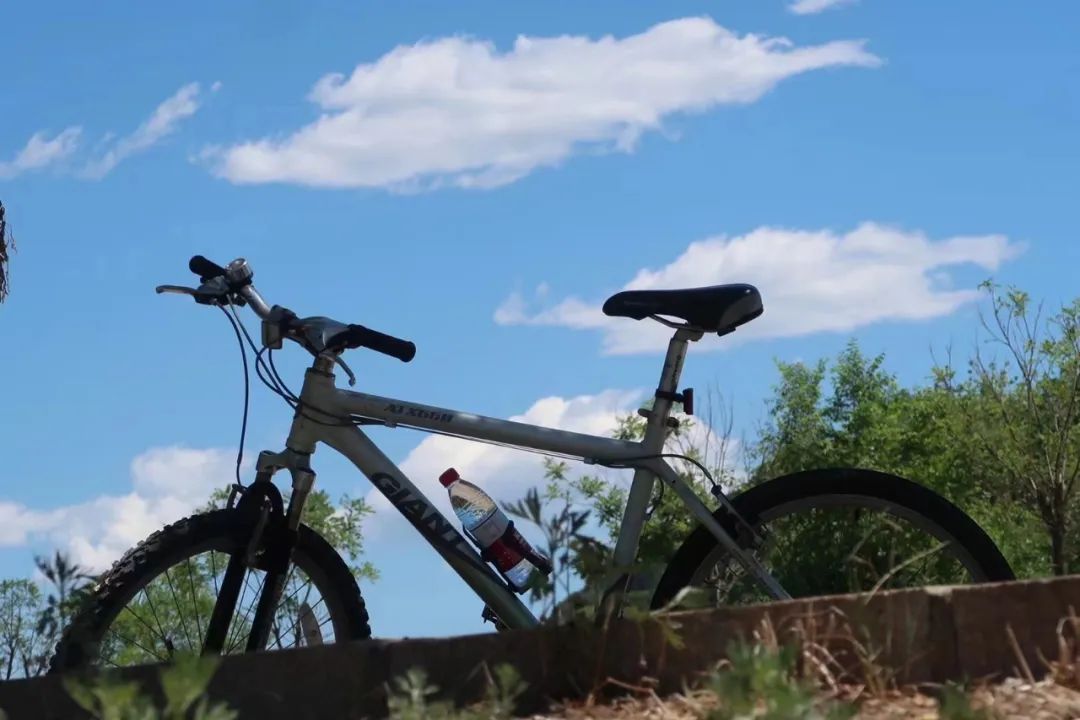 on May 23 to the noon on May 30, the overall pre-sale order amount of outdoor equipment of JD sports increased by 71% year-on-year, among which the riding category, including road vehicles, is one of the best selling categories, with a year-on-year increase of 240%.

On the Taobao platform, the sales volume of Taobao bicycles increased by more than 50%, among which road vehicles, children’s bicycles and folding cars ranked among the top three categories. 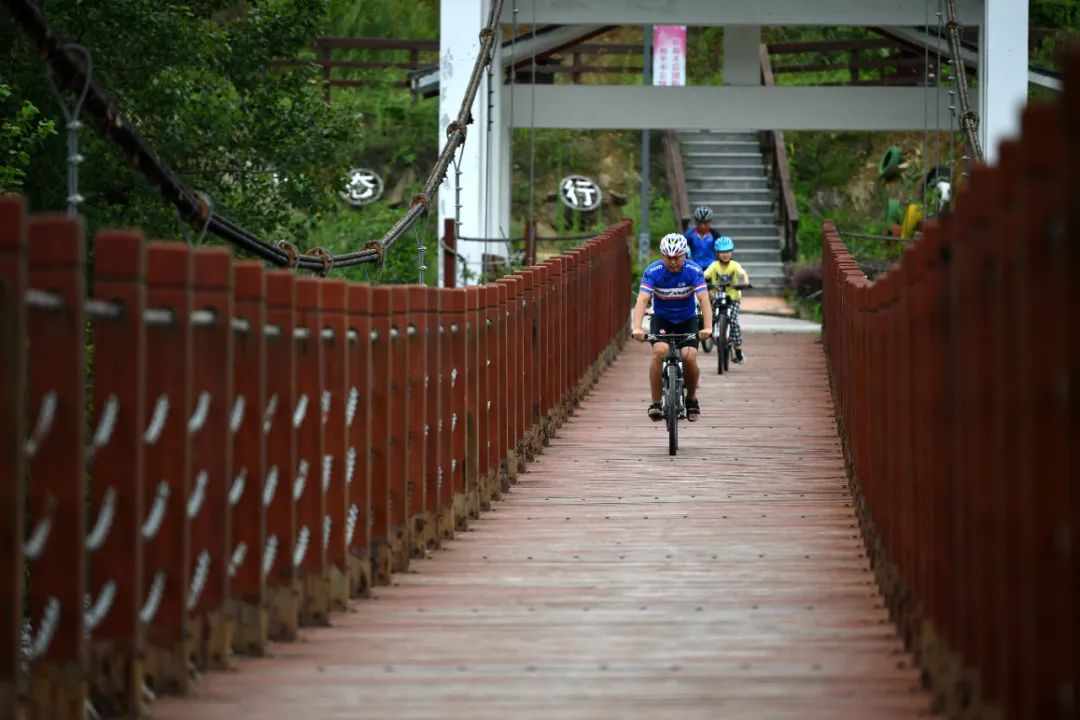 With the popularity of e-commerce platforms, bicycle sales stores have also attracted many cycling enthusiasts, but many people failed to do so because there are only two words – out of stock.

Taking Beijing as an example, several brand bicycle sales stores have been sold out, and the popular models have been booked even half a year later.

The main sales models of giant, Merida, sidson and other brand stores are in short supply, and some models are even out of stock.

The “shortage tide” of bicycles is not only caused by the strong market demand, but also by the shutdown caused by the epidemic, which exacerbates the imbalance between supply and demand.

The Yangtze River Delta is the main production area of bicycles in China.

However, due to the suspension of production due to the epidemic situation, the shortage tide has intensified, and even the phenomenon of “one car is difficult to obtain” has occurred.

Take the factory of giante in Kunshan, Jiangsu Province as an example.

Since the resumption of work in early May, due to the shortage of production materials, production has not been fully restored.

Until late May, with the stability of material supply, employees worked overtime to catch up with orders.

At present, the resumption rate is above 90%.

are also stepping up the assembly of carbon fiber sports bicycles.

Facing the orders that have been scheduled to the first quarter of 2023, the workers need to work overtime every day to produce.

According to wangchunqing, general manager of the company, from January to may, the sales volume of carbon fiber sports bicycles of Ruibao reached 50000, more than double that of the same period last year.

Among them, the supply of popular models exceeds the demand.

In order to expand production capacity, Ruibao has added a production line with an annual output of 120000 vehicles this year.

“The sports bike market has been showing an overall upward development trend.

More and more young people begin to like cycling.

I believe that with the development of cycling culture, the cycling economy must have broad prospects.” Wangchunqing said that the decision to increase production lines was made by the company after careful consideration, and the soaring orders this year were not the decisive factor.

In wangchunqing’s view, the sharp increase in the sports bike market from January to May this year may be the market’s early release of demand for the next year, “In the face of the concentrated release of market demand, the industry should remain rational while being happy, and it should be more prudent and rational to increase production lines.

The development of an industry should not only look at the short-term curve fluctuation, but also pay more attention to the stable and upward trend in recent years and the continuous improvement of customer groups’ understanding of riding culture than the sudden doubling of orders.” “In the past, people used to buy bicycles more for commuting.

Now people begin to regard cycling as a new leisure lifestyle.” Wangchunqing believes that in recent years, sports bicycles have gradually moved from the minority to the public.

“From the feedback from the market, cyclists have begun to pay attention to the technology and cost performance of vehicles when choosing bicycles.

With the growing number of cyclists and consumers’ understanding of products, I believe that the domestic sports bicycle market will have a broader future.” (some pictures were transferred from Liu Nuo, Xinhua News Agency)..

Ride the North Taihu Lake as freely as the wind 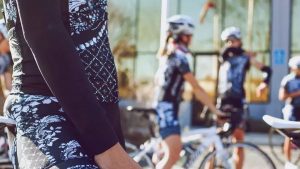 If you don’t have these four pieces of equipment for riding, don’t hurry on the road