There was a terrorist incident in South Wales.

A 39 year old man rode his bicycle up the mountain a few days ago.

When he rode into a path, his neck suddenly felt sharp pain.

It was suspected that someone maliciously installed barbed wire mesh and covered it with branches, resulting in his neck being wound by barbed wire mesh, leaving more than a dozen terrorist wounds.

Fortunately, he did not endanger his life.

After being sent to the hospital, he had 17 stitches.

The rider’s neck was wound by barbed wire, leaving more than a dozen terrible wounds.

According to the daily mail, Tony Roberts, a 39 year old man, was riding a bicycle on a path near gelly village in Rhondda valleys recently.

He suddenly had a stabbing pain in his neck.

After trying to untie the wire wrapped around his neck, he found that he left more than a dozen frightening scars.

Witnesses were so scared that they came forward to help.

Roberts’s wife Clark said that her husband had 17 stitches after the terrible accident.

“The iron wire was hidden behind the tree and could not be found.

His injury was very serious and 17 stitches were sewed.

Fortunately, the surgeon sewed the wound smoothly for him before he could go home.” Clark admitted, “I’m glad I’m not preparing for the funeral now.

He had to untie the wire around his neck.

As his wife, it’s terrible that he can’t do anything except sitting at home with his children.

I want people to know how dangerous this behavior is.” Roberts’ rider Owens also said that Roberts’ injury could have been more serious, and even “died because of someone’s stupid behavior”, calling on other riders to pay attention to the road conditions.

“Off-road motorcycle and mountain bike riders should be careful, because there are some difficult people outside.” The police have launched an investigation into the incident and are looking for witnesses.

South Wales Police Officer Karl Emerson said, “this experience brought him mental trauma, and he was lucky not to be more seriously injured”.

It has been confirmed that the incident occurred around noon on the 19th, on a small road in bwlch mountain, “People riding bicycles there should be vigilant and extra careful.

Local officials are searching the area to confirm the exact location of the incident.” If you think the content is good, give me a “watching”.. 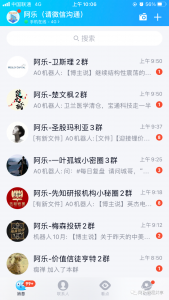 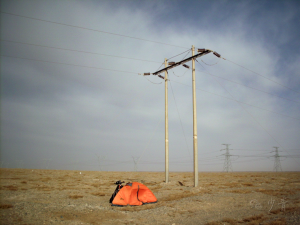