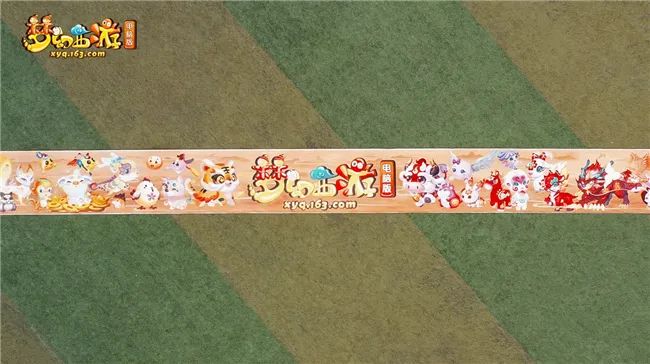 The report shows that by the end of 2021, the annual cumulative riding emission reduction of Ningbo users served by Hello sharing two rounds of travel had exceeded 2016 tons. 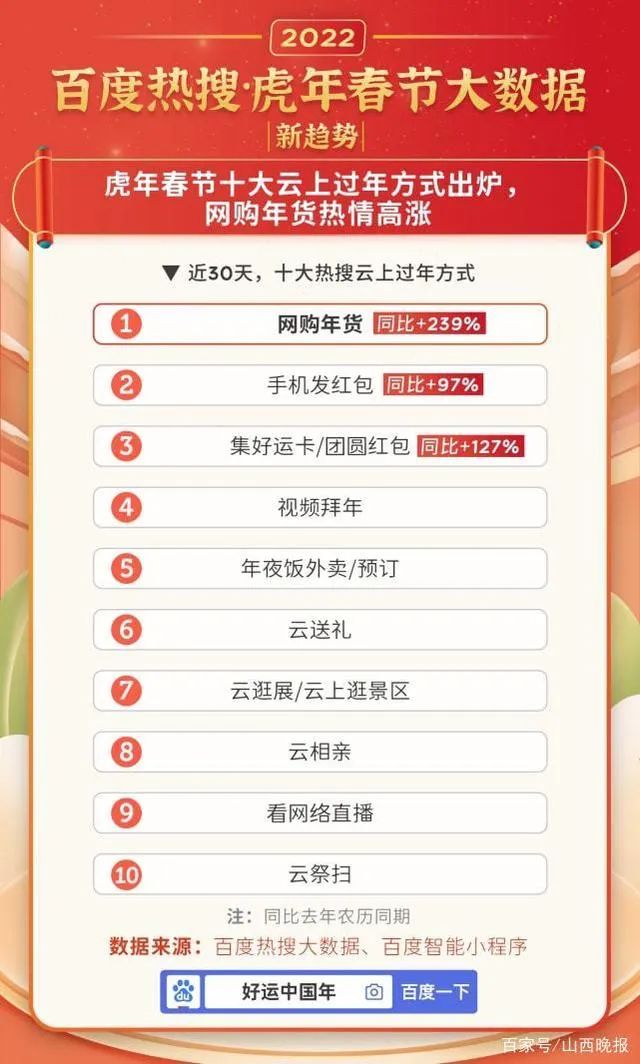 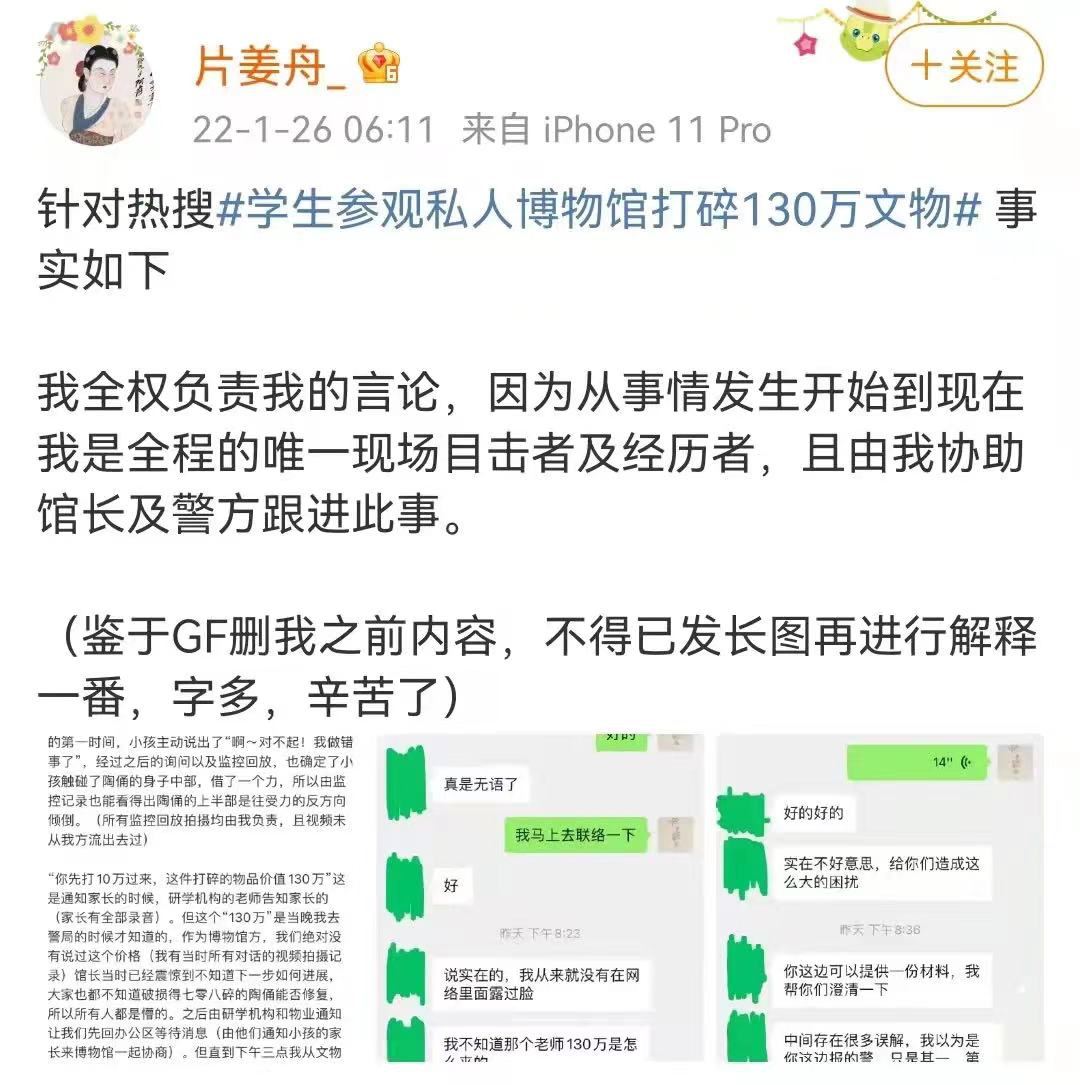 According to the “2021 Ningbo shared two rounds of travel data report” of Hello travel, the cumulative riding emission reduction of users in Ningbo exceeds 2016 tons.

According to the 17900g carbon emission of ant forest, one tree can be planted, which is equivalent to planting more than 110000 trees in ant forest.

Two rounds of travel has become the first choice for citizens to travel in a low-carbon way.

In addition, Ningbo’s most Hello loving citizens can ride more than 26 kilometers at a single time in 2021, which takes nearly 3 hours.

They can experience urban slow traffic travel on two rounds and feel a green and low-carbon lifestyle.

Meanwhile, relevant people from the railway department said that on January 27 and 28, Ningbo railway station will usher in the peak travel of passengers before the festival.

From the 28th, the number of long-distance ordinary speed train passengers has slowed down, but the medium and short-distance high-speed railway EMUs began to enter the peak.

The reporter learned recently that during the Spring Festival holiday, Ningbo library will continue to provide borrowing services for the general public and readers, but the opening hours will be adjusted.

Readers can confirm the time in advance and re-enter the library after making an appointment on the WeChat official account of the Ningbo library.

The popularity of the local new year is five times that of last year.

Most netizens choose to make up for the lack of being able to go home for the new year by shopping online and sending red envelopes on their mobile phones.

[wechat update, circle of friends can send 20 pictures] yesterday, the official version of IOS wechat 8.0.18 of Apple system ushered in an update.

Sending circle of friends can support the selection of 20 pictures, up from the previous limit of 9 pictures.

If the number of pictures exceeds 9, the system will prompt that it needs to be made into a video before publishing.

After setting, a wechat little tiger will be displayed on the dialogue page.

Inspired by the tri colored glaze of the Tang Dynasty and referring to the composition of the painting 87 immortal scroll of the Tang Dynasty, the scroll has a total length of an amazing 105 meters and lasted 500 hours, which was completed by 100 teachers and students.

Yangmei teachers and students contribute to the inheritance of intangible cultural heritage in the way of Tang Tri Color style combined with hand painting, hoping to drive more young people to protect intangible cultural heritage through innovative ways! [nearly 30-year-old son unmarried, 55 year old father drinking medicine to commit suicide] on January 22, a middle-aged man walked to the armed police post on duty in the South Square of Shanghai railway station, said he had drunk pesticide and handed a suicide note to the armed police soldier.

After that, he fell to the ground and couldn’t stand up.

The armed police immediately contacted 120 and sent him to hospital for treatment.

It is understood that the man, 55, came to see his son working in Shanghai years ago.

He was disappointed that his son was nearly 30 years old and didn’t get married, so he couldn’t think of it for a moment.

Due to timely medical treatment, the man has been out of danger and is still in hospital for further treatment.

[students visit private museums and smash cultural relics] recently, a netizen sent a video saying that the child participated in the off campus winter camp and visited a museum for free.

As a result, the child accidentally broke a cultural relics worth 1.3 million when touching the exhibits and was asked for compensation.

On January 25, the Beijing Youth Daily reported that the preliminary result of the tripartite mediation between the museum, parents and winter camp training institutions is that the training institutions should bear 60% of the responsibility and the parents should bear 40% of the responsibility, but both sides believe that their proportion is too high.

On the 26th, suspected museum staff @ Pian Jiangzhou_ Microblogging said, “I am fully responsible for my remarks, because from the beginning of the incident to now, I am the only on-site witness and experiencer in the whole process, and I assist the curator and the police to follow up the matter..

I was very happy because I rode 80 kilometers and finished it at 5:00