In the past year, sun Haiyang, one of the prototypes of the film dear, finally found his son sun Zhuo, who had been abducted for 15 years. 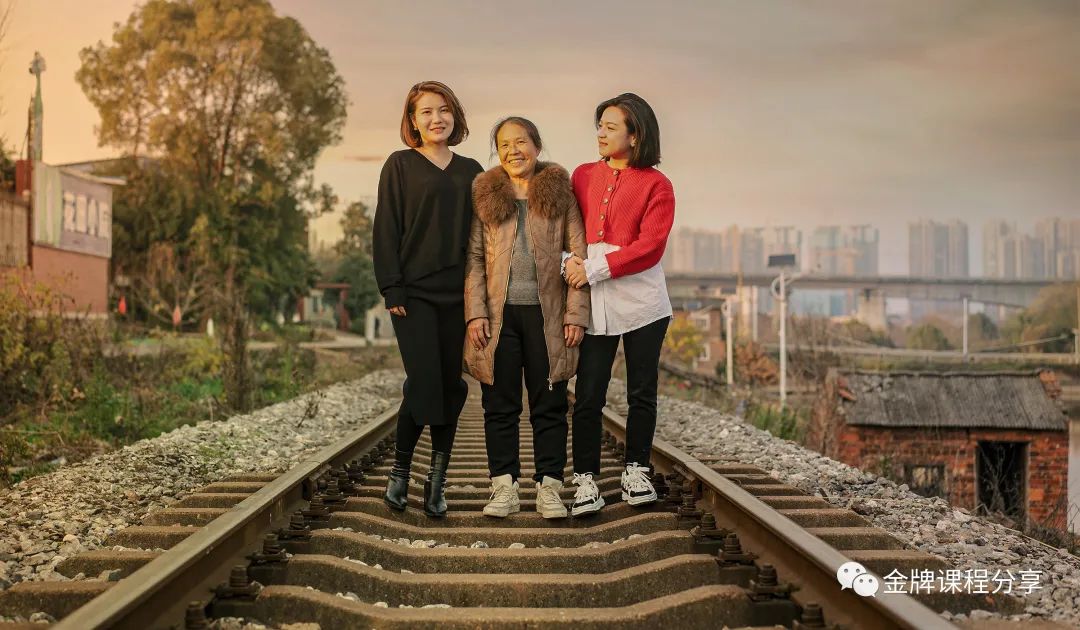 Guo gangtang, the prototype of lost orphan, also found his son Guo Zhen who had been abducted for 24 years. 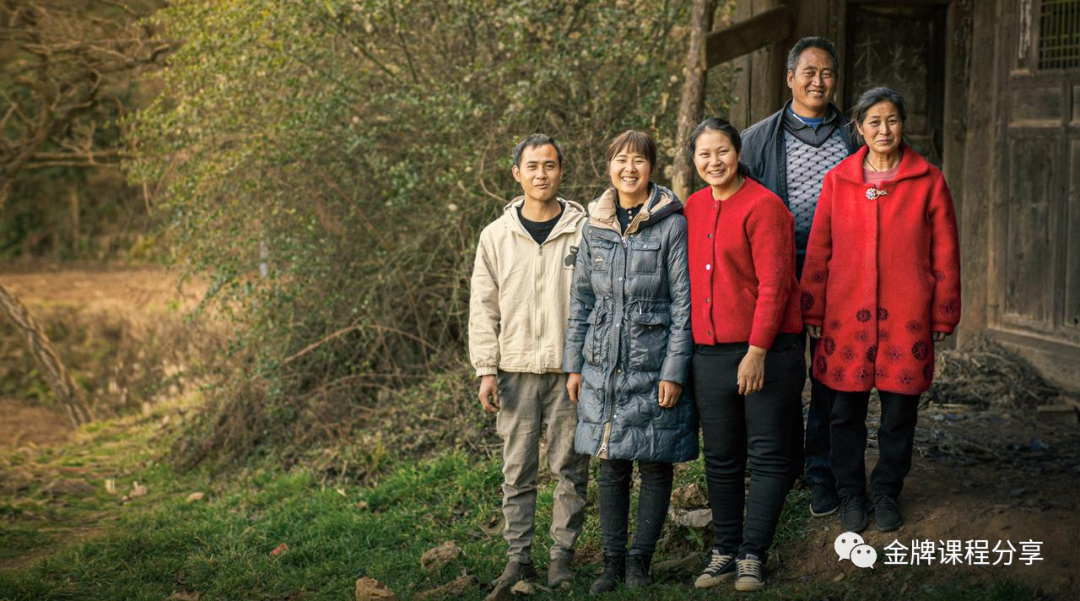 In addition, the boy succeeded in finding a relative with a hand-painted map, and a video helped the man find his twin brother. 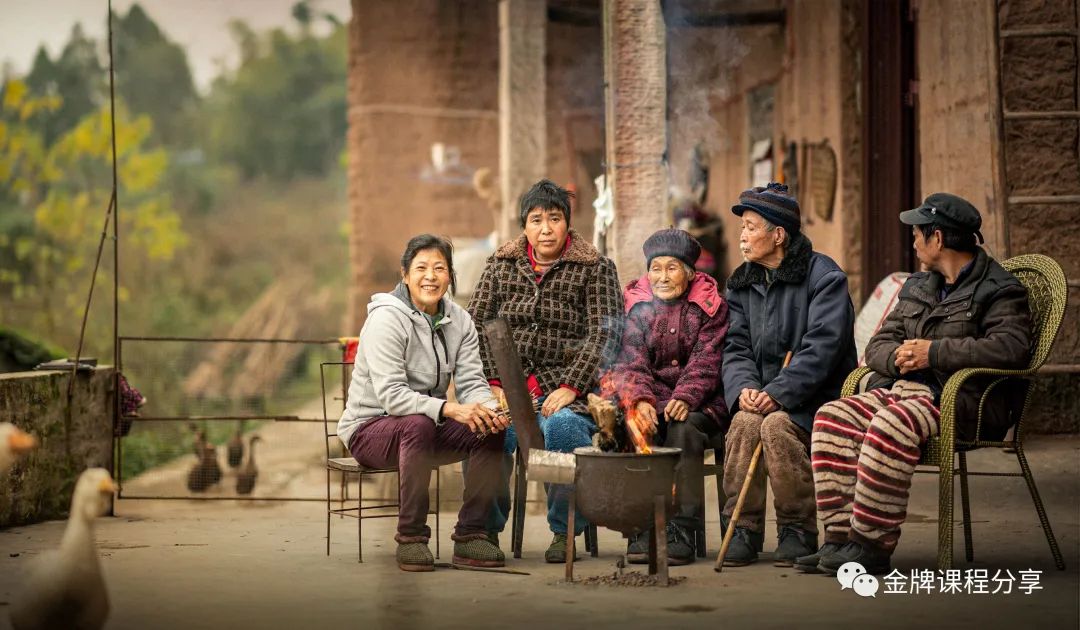 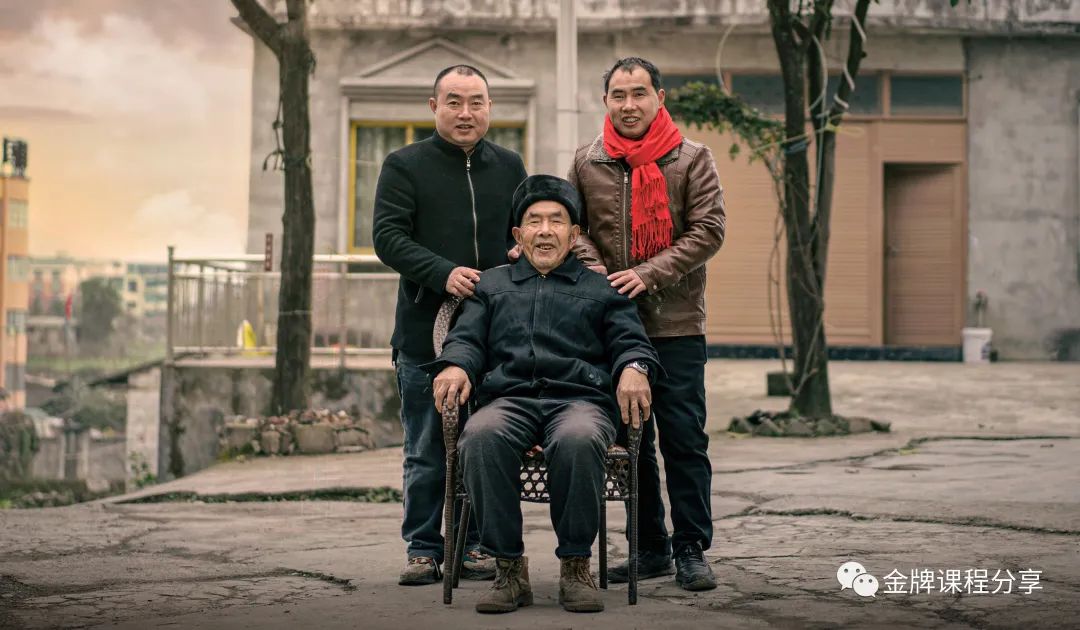 Behind these reunions is the relay of goodwill and love, like and forward again and again, and find people pop-up windows or videos one by one. 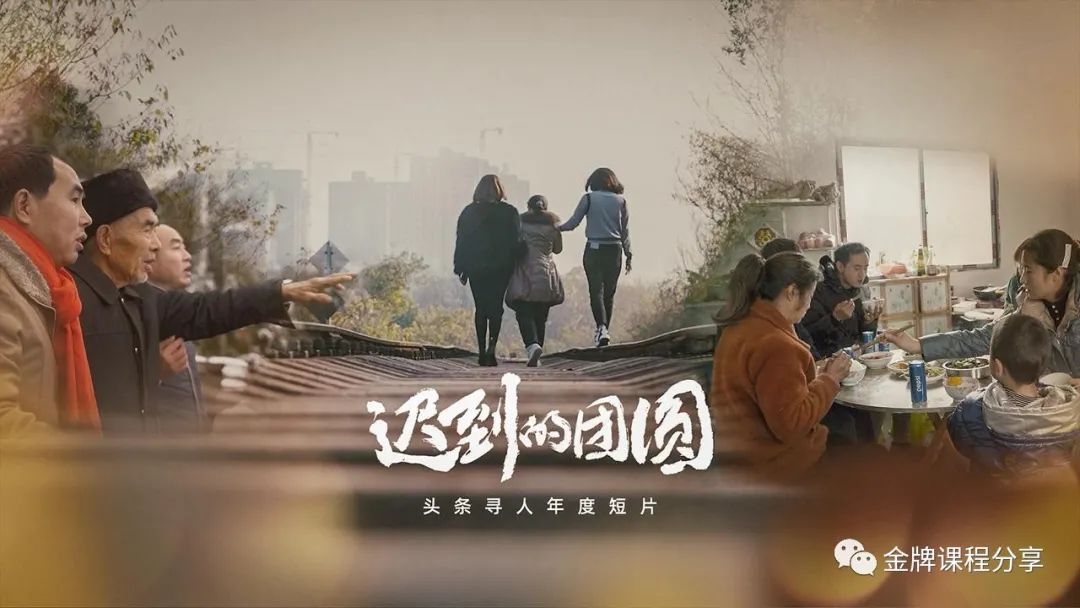 They are like “messengers” of family seekers, enough to restore a missing family.

With the Spring Festival approaching, we contacted four families looking for relatives.

They have been separated from their families for more than ten years, or even decades.

With the help of the headline finder, they are finally reunited and are about to usher in the first Spring Festival after the reunion.

Click to watch the annual short film “late reunion” of the headline search.

In 1994, when Zeng qingjiao came home from work, her eldest daughter cried and said to her, “my sister was taken away by a strange uncle”.

Zeng qingjiao mobilized the whole family to search Xiangtan and didn’t find it.

She simply rode on her 28 bicycle, tied a quilt and left.

“Big eyes and long eyelashes.” Chen Guiping kept repeating the appearance of her 3-year-old daughter in her mind for fear of forgetting.

When she meets a similar girl on the road, she will observe silently for a long time, and even can’t help asking about the other party’s parents’ surnames.

In 27 years, she spent all her family’s savings from Xiangtan to Jiangxi, Guangdong, Chongqing, Sichuan and other places.

In order to save money, she didn’t stay in a hotel or eat breakfast.

When she was hungry, she bought some steamed buns.

When it was dark, she covered her quilt and rested on the roadside.

In 2020, Zeng qingjiao accidentally fell into a mud pit while riding, and her foot was injured.

She had no choice but to return to her hometown in Xiangtan and began to live search for relatives.

After the Spring Festival, she contacted Ma Shuifeng, a volunteer looking for a woman, and posted her notice on the other party’s taxi.

A netizen took the search for a notice on the water peak tiktok and posted it to his voice account.

Unexpectedly, it was really seen by the community where Chen Guiping lives.

With the cooperation of the police department, the blood relationship was confirmed.

On this day, Zeng qingjiao and her two daughters stood on a railway track.

Zeng qingjiao remembered that the sunset glow on that day was very beautiful.

15 years ago, mother and sister were abducted and sold to Anhui by a familiar relative.

My father works outside all year round.

Li Meixian lives with her weak and sick brother and looks for her in Sichuan and other places for many times.

In the past two years, Li Meixian has broadcast more than 200 family searches live, hoping to find her mother and sister.

In April 1, 2021, Li Meixian took his brother to live in Guizhou Bijie Bari Rhododendron tiktok live, looking for 15 years of mother and sister.

They pulled the white suitcase printed with the notice of missing person and turned on the stereo to attract attention, but they attracted some tourists’ questions and security guards’ expulsion.

In a hurry, Li Meixian knelt directly in the middle of the scenic Avenue.

At about the same time, more than 1000 kilometers away, an old man in Fuyang, Anhui Province saw that Li Meixian in the live broadcasting room was looking for a daughter-in-law, so he showed his mobile phone to her daughter-in-law.

After the other party saw it, he immediately left a message in the live broadcast room: “sister, it’s me, I’m Xianqiao.” Li Meixian tiktok reminded him of the message, and she stared at the screen, unable to speak.

On April 7, Li Meixian took her brother and met her mother and sister from afar.

On the day of taking photos, mother and sister put on bright red coats.

When the family finally got together, Li Meixian smiled sweetly.

1095 kilometers away from the tiktok from left to right: Li Shuqin, father Li Xianming, brother Li Shuwen in July 19, 2021, Li Shu Qin released the second day after the sound of the video, and found the 33 year old brother Li Shuwen.

In 1988, my mother and brother went to dig in the ground and were abducted by a neighbor hundreds of meters away from his house.

Later, the trafficker was arrested, but Li Shuqin failed to ask any effective clues.

After he got married, he took his father, wife and son to Guangdong to make a living.

He also looked forward to asking about his mother and brother in that land where people came and went.

In 2014, they returned to their hometown of Zunyi.

Learning that the trafficker was released from prison due to paralysis, Li Shuqin rekindled hope and found the other party again, but found that he was dementia.

Tiktok, who is a remote county with 730 thousand people, is looking for a person who may have changed his name and identity.

In July 18th, Wang Xiaoxin released his video of chatting and seeking a family, which was seen by his brother in shqi County after several tiktok.

The two exchanged selfies and found that their eyes and eyebrows were very similar.

Unfortunately, my mother died in 1997.

Last September, my brother returned to Guizhou with the photos on his mother’s ID card.

When taking photos, my brother specially brought a red scarf.

The brothers stood beside their father, behind them were two grapefruit trees planted by their mother, which now stand in the cold wind.

In 2000, my sister and her husband divorced.

After her several month old daughter was taken away, she had mental problems.. 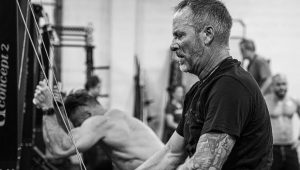 Ride on the most beautiful coastal highway and sea highway