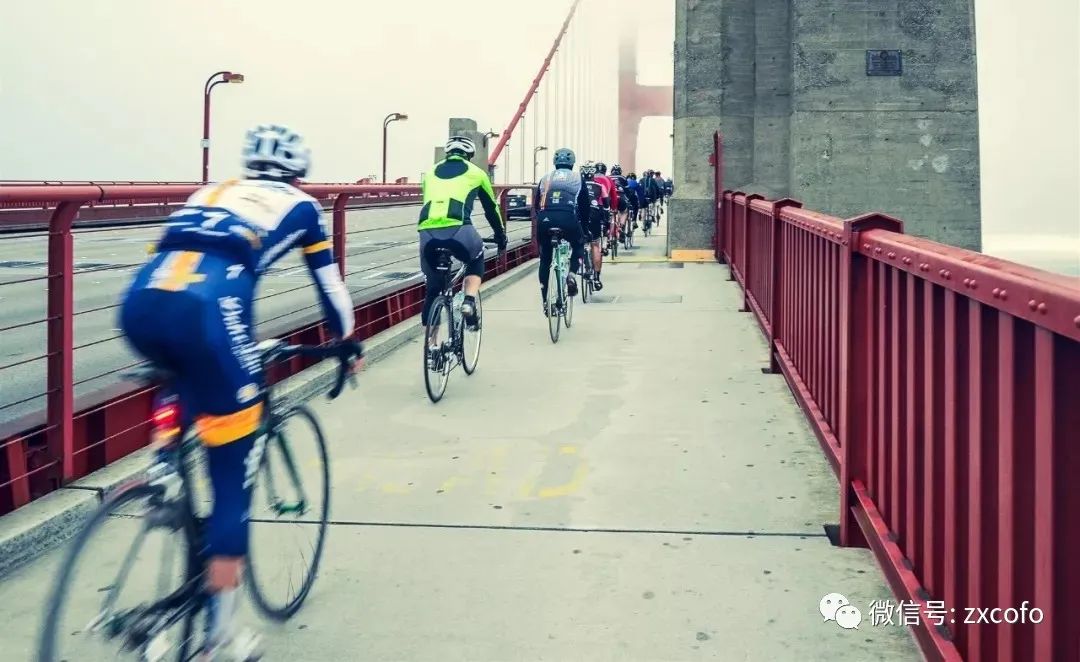 Thank you for your support! A bicycle and a backpack can be used to travel, which is simple and environmentally friendly.

Drive through the bumpy road, through the dark tunnel, and experience success at the end of the journey.

Compared with crowded scenic spots, cycling is the best choice for holiday travel.

However, will the organizers and participants also bear the responsibility for the accidents of cyclists in the organization of cycling activities? How to avoid risks? Case 1: the first case of the Beijing cycling circle, “Luopoling case”, 7 riders paid 38000 yuan in total! In September, 2015, Mr.

Tang proposed through wechat group, and more than 20 riders including Mr.

Liu responded and decided to carry out cycling activities to and from Mentougou.

At noon of the same day, after the people had barbecues and drinks, other motorists returned one after another.

Seven people including Tang and Liu finally returned together.

On the way back, Liu was at the end of the riding team and had a unilateral traffic accident on the downhill.

When they found out, they immediately called the emergency number and intercepted the passing ambulance.

Liu was then sent to Mentougou District Hospital for treatment, but the final rescue was invalid and died.

When riding side by side, Li Ling fell down due to the contact of another riding friend Wang Zhi, and fell over to a large truck running on one side.

Li Ling was injured and died after being sent to hospital.

In the first instance of this case, the Mentougou court ruled that Wang Zhi, a cyclist, and the truck driver should bear 50% and 30% of the responsibility respectively, and compensate 560000 yuan and 440000 yuan to the family members of the deceased respectively.

Li Ling, the deceased, should bear 20% of the responsibility.

The defendant Wang Zhi refused to accept the appeal.

The first intermediate people’s Court of Beijing rejected his appeal and upheld the original judgment.

To sum up, as long as the risk liability in cycling activities involves personal injury and death, the organizers must have joint and several liability according to Chinese law.

If there is no clear organizer, all participants shall bear joint and several liabilities.

Cycling is a highly dangerous sport.

Whether it is a spontaneous outing, a public welfare cycling or a commercial competition, it is full of various risk accidents.

What precautions should be considered in cycling activities? 1.

Route: determining the riding route is a very important part of riding activities.

Before group riding, you must plan the riding route.

The determination of starting and ending points, the arrangement of routes, the road conditions and traffic conditions when riding must be done well before riding.

Lead Rider: in group riding, the people in front of and behind the team are very important! Because the whole team is riding in the direction of the front leader, it is very important to choose a reliable, stable and experienced “leading brother” as the leader.

Riders: pay attention to the team, obey the team and the overall situation.

In any case, you cannot act alone.

In any case, you must inform your teammates before and after leaving the team.

During riding, drag racing is prohibited.

Ride in a single line with a certain distance.

Remember not to ride with three people side by side.

In addition to signing an exemption agreement and recording videos, each member can buy an insurance, which is also the “standard” for cycling activities! If you have any suggestions about the risks and responsibilities of cycling, please leave a message for discussion.

Recommended reading: I was ridiculed by some people when I went to work by bike, but I was calm and enjoyed it! Three minutes to understand the depression of the bicycle transmission system, I completely cured after a long-distance ride of 20000 kilometers.

The old driver told you that the top 10 mistakes that cyclists should not make.

What can cycling do to exercise? The 8 major changes brought about by two months’ cycling.

You can also ride very fashionable.

Riding on the road is very different from riding in the countryside.

Riding is a lifelong thing.

Don’t care about the speed of riding.

A person’s riding is not alone.

Click to search for the riding knowledge you need?.. 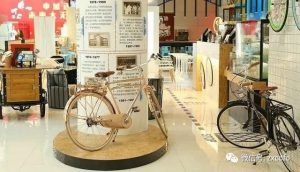 One car is hard to find. Can trendy cycling activate the sports bike industry?