Traffic rules should be kept in mind to follow the rules and eliminate hidden dangers. 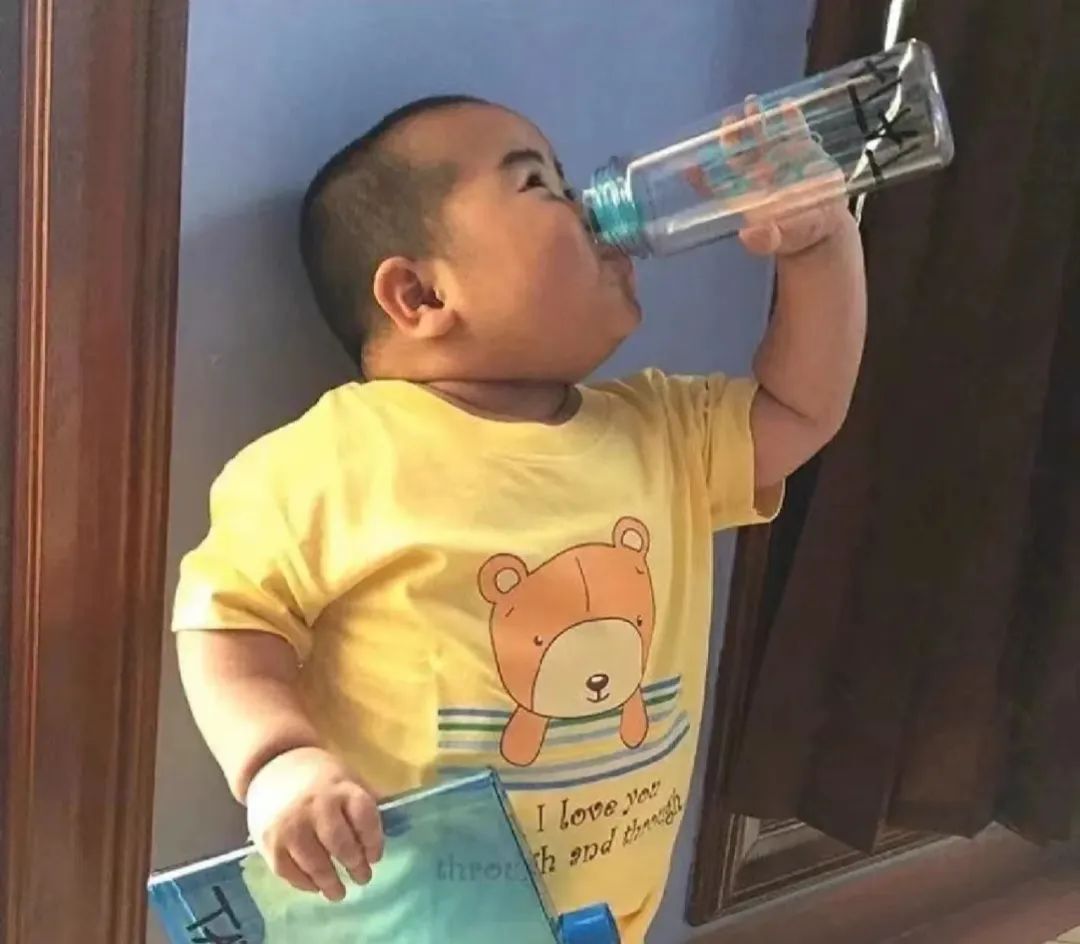 Xiao Li, I was almost hit when I ran the red light in Wanda Plaza, Pinghu Street, and my soul almost disappeared.. 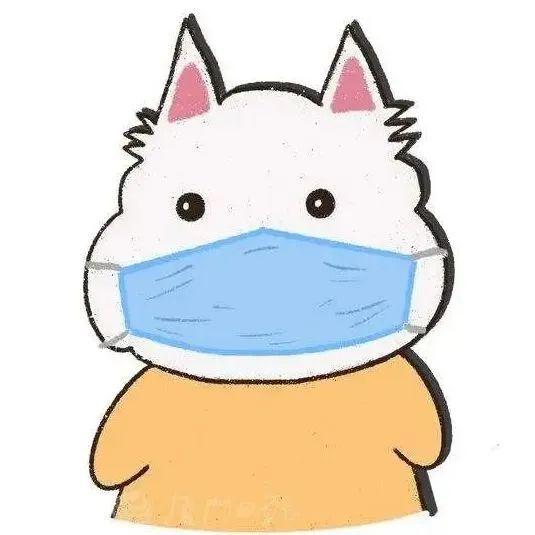 When you cross the street to play with your mobile phone, you see that there is no car on the road. 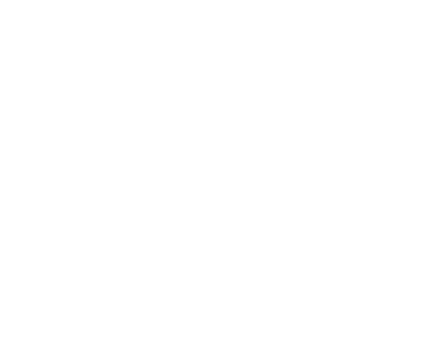 You can’t bear the impulse of your heart to remember long.

Are you familiar? At one time, did you have the idea of running a red light in your mind? But some people chose to restrain their inner impulses and didn’t run.

Some people chose to indulge their inner impulses and took life safety as a bargaining chip to “run”.

Then, unfortunately, an electric vehicle ran a red light and was hit by a person, causing an injury.

The cause of the accident was that the electric vehicle rider didn’t follow the signal light, so he was mainly responsible.

The driver of a motor vehicle who fails to drive the vehicle safely according to the operation specifications when passing the crosswalk shall bear secondary responsibility.

In order to win time without wearing helmets, electric cyclists run through lights regardless of safety, resulting in traffic accidents and suffering from skin and flesh.

Who will lose more than gain? And so on, are there still few lessons of blood? Riding an electric bicycle through a red light and being knocked down.

Riding an electric bicycle through a red light and being knocked away! The occurrence of an accident is never accidental.

In addition to accountability, it is worth pondering whether the traffic safety awareness of both sides behind the accident is sufficient? Stop at red light and go at green light.

We all know that we should not always run once in a while? But sometimes accidents happen at a lucky moment, which makes people unprepared.

Be a rule abiding person and keep in mind that “one wear and two don’ts”.

The rules will protect you from ignoring the rules.

The rules will punish you when you ride.

Have you done all these details?

When an electric bicycle accident occurs, the impact on the driver is not weak.

When an accident occurs, under the impact of speed and inertia, once the head collides with the hard road surface or electric pole or street tree, it is like hitting a stone with eggs.

Wearing helmet is the simplest and most effective way to protect life.

If two electric vehicles collide and the person without helmet dies, the driver shall not run the light or take the motorway.

Once they collide with a motor vehicle in a rush, it is like an egg hitting a stone.

Wearing helmets, not running lights, and not taking the motorway are common sense and iron rules.

At the same time, when crossing the crosswalk, remember “one stop, two look, three pass”.

Of course, motor vehicle drivers should also learn to predict in advance and observe the road conditions in front of the zebra crossing.

Slow down and slow down.

Whether an accident happens or not is often in the middle of our reading.

We’d rather wait for a minute.

Don’t rush for a second.

After all, running lights and grabbing lights can’t win speed, It is impossible to replace the safety 3.

All children working and living in Pinghu should continue to perform their personal responsibility of prevention and control.

Wear a mask Insist on doing well in nucleic acid detection, red tube, white label, queuing up to do acid acid together, subject to the time notified by the community.

If there is any change, it will be updated in the message to designate two yellow code nucleic acid sampling points.

The following is the traffic safety of the South China Hospital affiliated to Shenzhen University of the Fifth People’s Hospital of Longgang District.

The daily question (single choice) is that the driving model is a small car, which of the following vehicles can be used? A wheeled self-propelled machine B medium-sized passenger car C low-speed truck D tricycle (click the option to see the answer) Source: Shenzhen Longgang Traffic Police Editor: Pinghu side things..

Riding in this autumn (written on September 18)New!!