The following video is a Yu’s recent trip record in Guizhou.

He once founded the new musician original music network and has been engaged in music creation for more than 20 years. 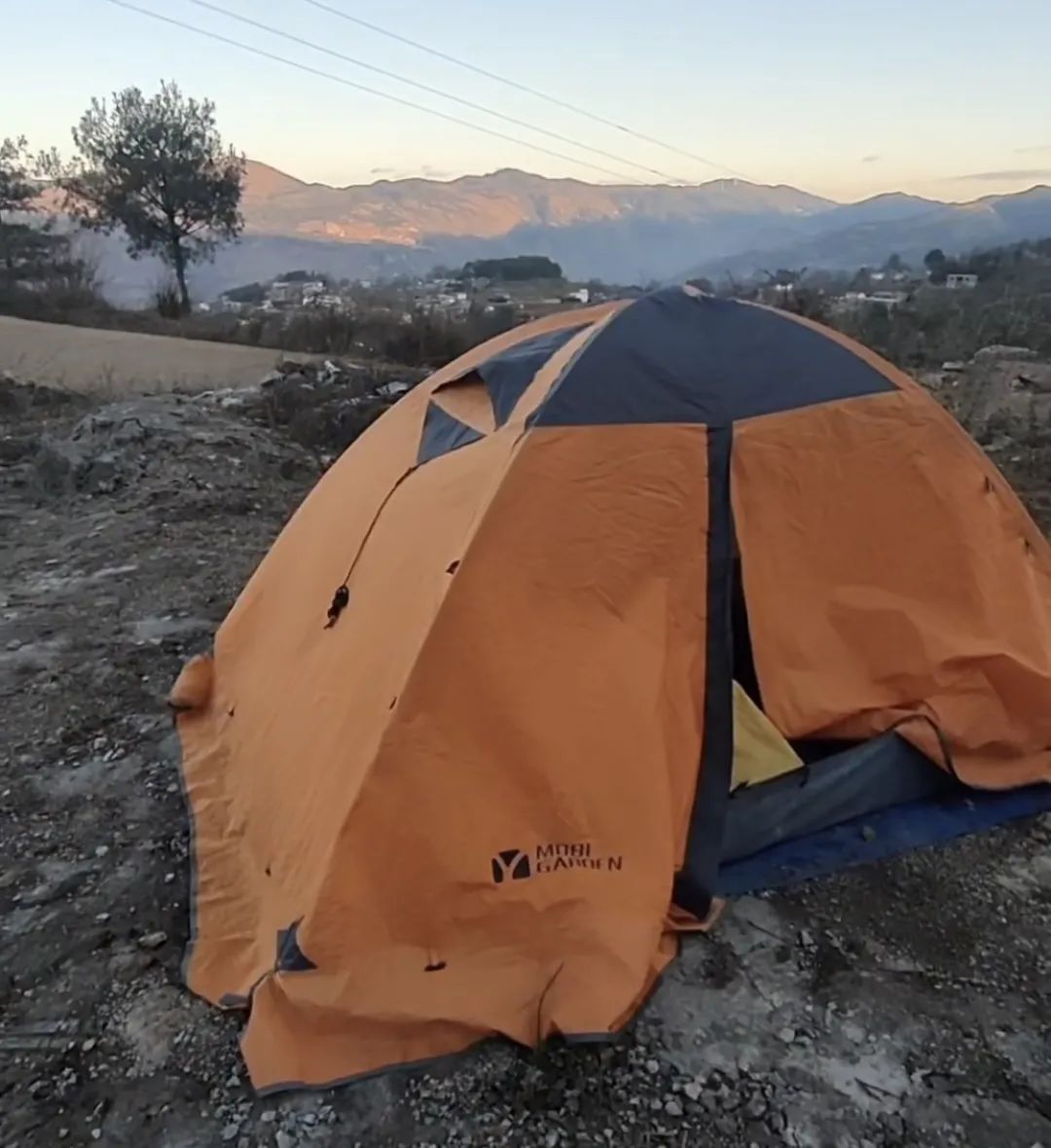 His works cover a variety of styles of nationality, pop and folk songs.

He has published many works in publications such as Jiangnan music and Xiangjiang song, and won many awards.

He once held a concert of his personal works in Zhengzhou Oriental Art School and received an exclusive interview with Sina’s famous online artist.

In the late autumn of 2014, he set out from Guangdong, where he worked, and embarked on the journey of cycling in China with dreams and passion…

Below is a series of his riding diary seven years ago.

They are rotating rapidly outside the tent.

The sound of one after another and the dull hum from their stomach seem to say that there are prey tonight.

I know I’m in trouble tonight.

Hide in the tent and dare not go out.

It’s estimated that it’s useless to direct it, not a dog.

I shouted again, but in this silent night, my roar seemed so weak, and the barking of wild dogs became more fierce.

Holding the handle and flashlight of the engineer shovel in one hand and an air pump in the other hand, he sat in the center of the tent and dared not make any noise for fear of exposing his position.

Because at this time, my back is still safe and there is no cry.

I calculated that once I was forced, I needed to open the tent door on my favorable side as quickly as possible and fight to the death.

For a few minutes, there was no car passing by.

The two sides were in a stalemate.

About 40 minutes later, the wild dogs may feel unable to start, and most of them left, but there are still two who have been unwilling to leave.

After more than 10 minutes, the last one seems to have gone.

But I don’t dare to be careless.

I don’t know if they are a delaying tactic.

The muffled hum in my stomach makes me sweat when I think about it.

I don’t think they will give up.

I think it’s hot, and I didn’t take in my sleeping bag and inflatable pad.

I just padded a layer of moisture-proof pad.

I didn’t dare to fall asleep.

I kept them from coming back.

I thought about today’s trip and passed the time…

I was thinking about the day.

As expected, the wild dogs really gathered their companions and killed them back again.

I covered my mobile phone with a fleece coat and didn’t dare to give out any light.

I glanced at the mobile phone time quietly.

This time it seems more dangerous and the enemy situation is very uncertain.

It is obvious that they have changed their strategy this time.

Only one dog was barking, and the other dogs were silent.

Getting closer and closer, those silent dogs surrounded the tent and only heard the walking sound of “brush, brush”.

Because I couldn’t hear the cry, I couldn’t tell how many dogs there were.

This time, they were all surrounded.

I could feel that there were only about two feet away from me.

There were cars passing by from time to time.

I felt that they were adult dogs.

I think it’s lucky that the dog I met on the previous road didn’t take it with me.

Otherwise, it will die and have to fight with these wild dogs.

I can only use static braking to cope with changes.

Now the situation is that the enemy and I are dark.

They don’t know my specific location.

I can’t tell how many they have.

But the situation is very unfavorable to me, because I am surrounded.

As soon as I am exposed, I will be attacked in many places.

Sitting in the middle of the tent, holding an engineer’s shovel and a pump, the atmosphere can’t go out.

He is on full alert to prevent them from biting directly into the tent.

I can hear my breath and heartbeat.

The two sides continue to stand in a stalemate.

Only when the car passes by, hide it by the noise and quietly change my posture.

The atmosphere is getting tense.

The barking dog that had been luring me into the trap barked more fiercely, and the silent dogs surrounded the tent more and more frequently.

In fact, usually, I can’t help it except where there are no people.

Moreover, I also like places where there are no people.

As long as there are people, I usually try to be at the head of the village and the end of the town.

In case of distress, I can also call for help.

I didn’t expect that there were so many wild dogs one kilometer away from the county today.

Time seems to have solidified.

I hope the day will light up soon and there will be more vehicles coming and going.

But there are obviously fewer vehicles in the early morning.

More than 20 minutes later, suddenly, there was no sound outside, and the dog that had been luring stopped barking.

There are no cars coming and going.

These cunning guys must be plotting a bigger conspiracy.

Once I show my feet, the consequences will be unimaginable.

As time went by, I knew these guys must hide in the dark and wait for me to relax my guard.

Pick up the handle of the cold engineer shovel in your hand and rub it on your face.

That kind of cold can cheer you up..

Shandong Ranger — a race for life and time 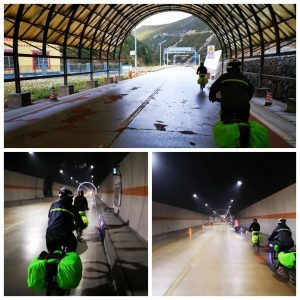