Starting from nylek nomadic point to narati, it takes about 8 hours and the mileage is 65.57 kilometers; After crossing the second Daban [Yuxi molege] of Duku highway, he went down the mountain and was soaked in torrential rain. 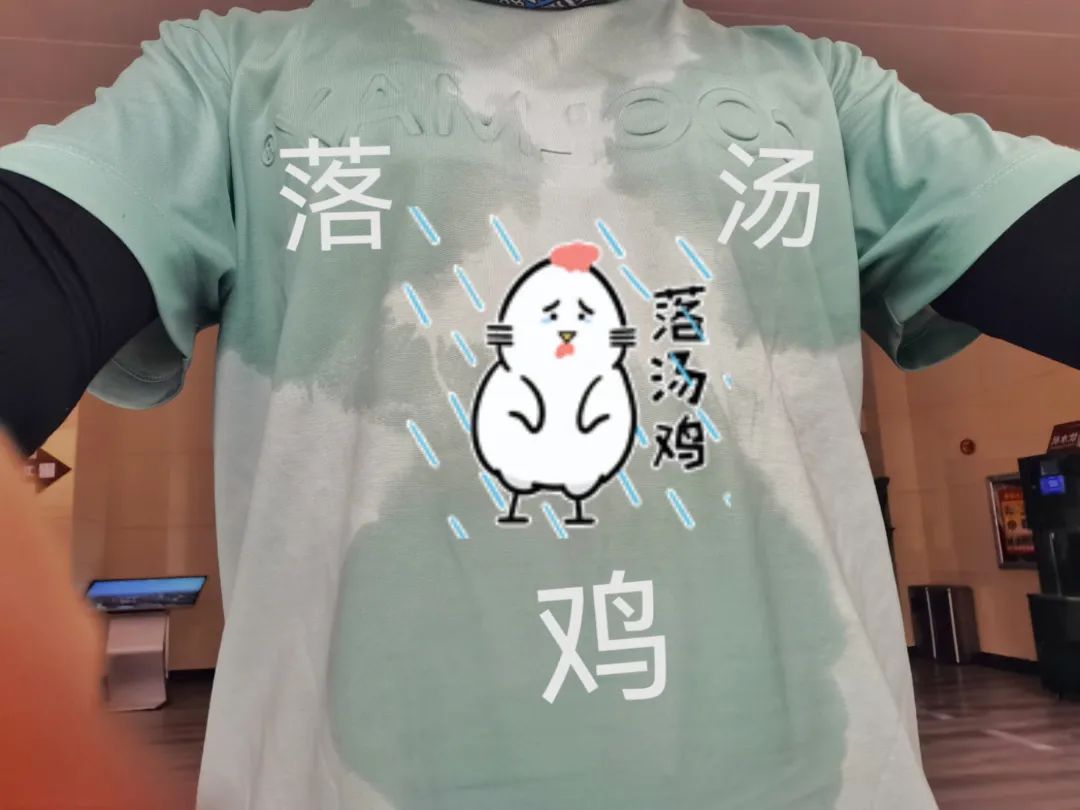 After a short rest in [Nalati tourism service area], he arrived at g218 intersection.

He temporarily decided to take a detour to Nalati and contact friends to book accommodation in the resort; Today is the fourth day of cycling. 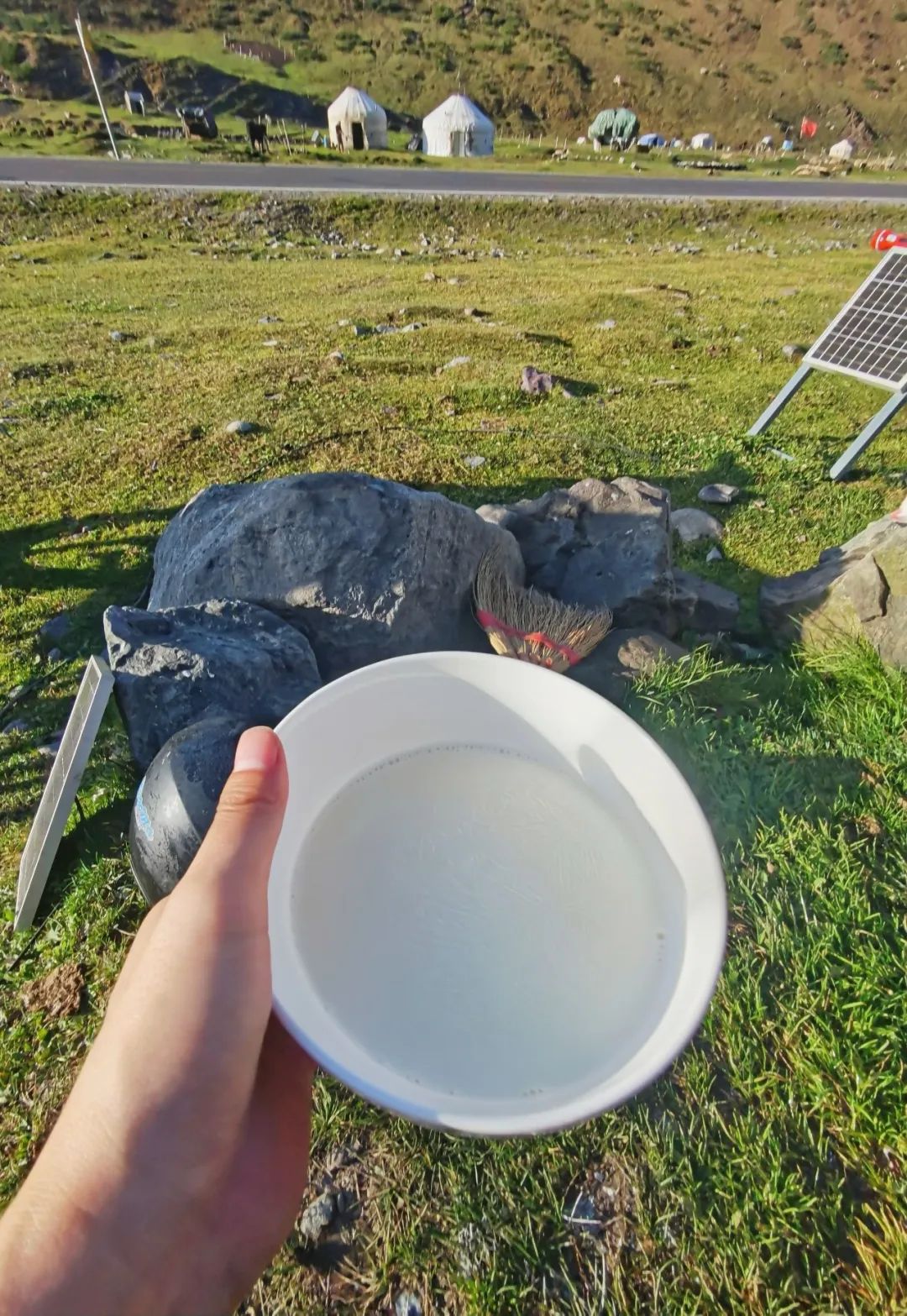 After the baptism of high temperature baking and ice rain, I love Duku highway more.

👆 Breakfast milk at dawn early in the morning. 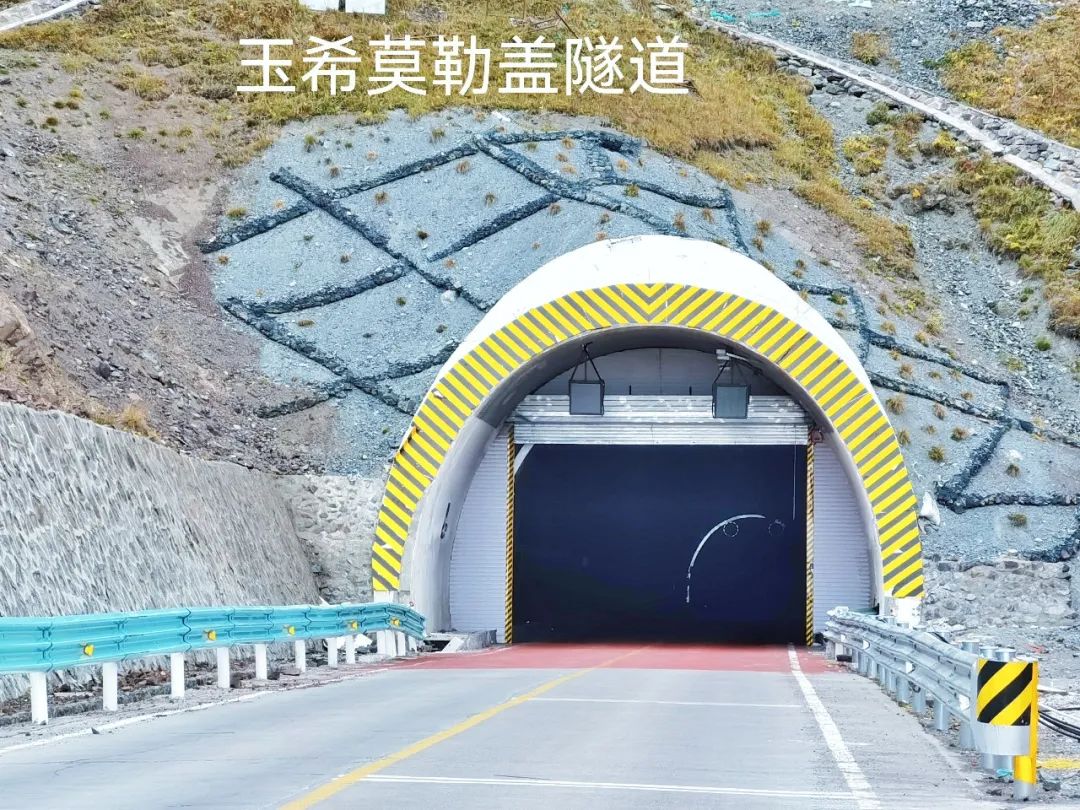 With great efforts, the bahti couple got up and got busy. 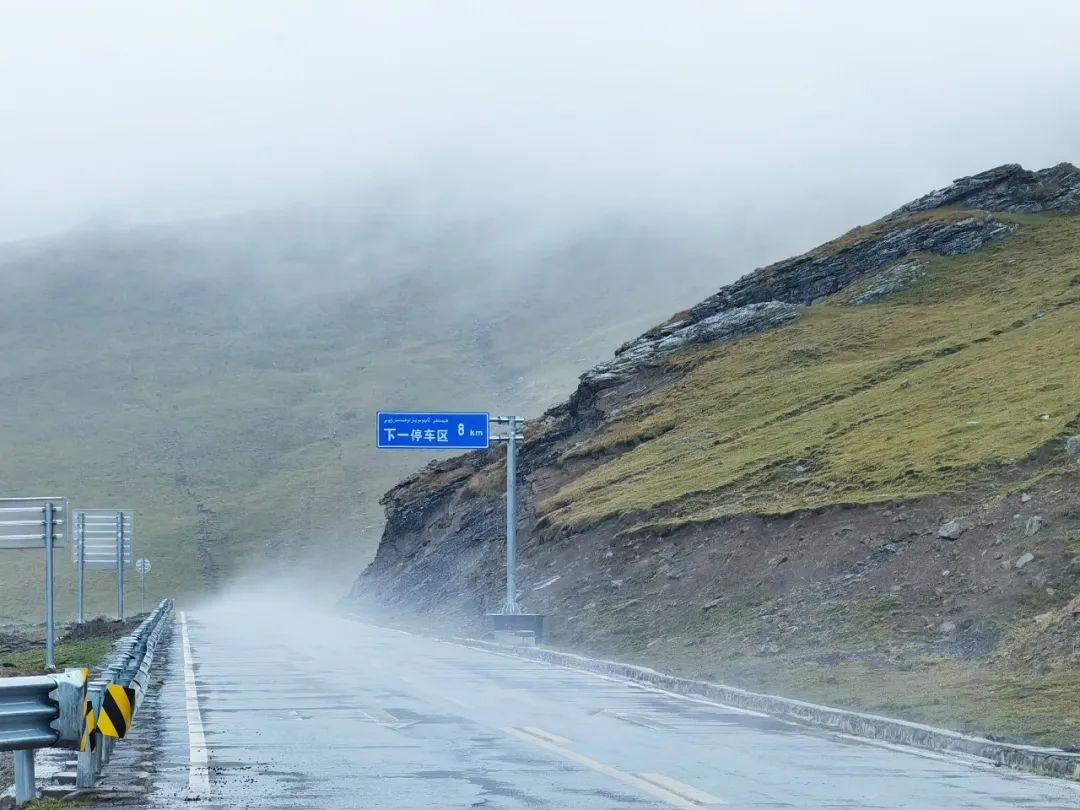 They made a stove, cleaned the sheep house and prepared breakfast. 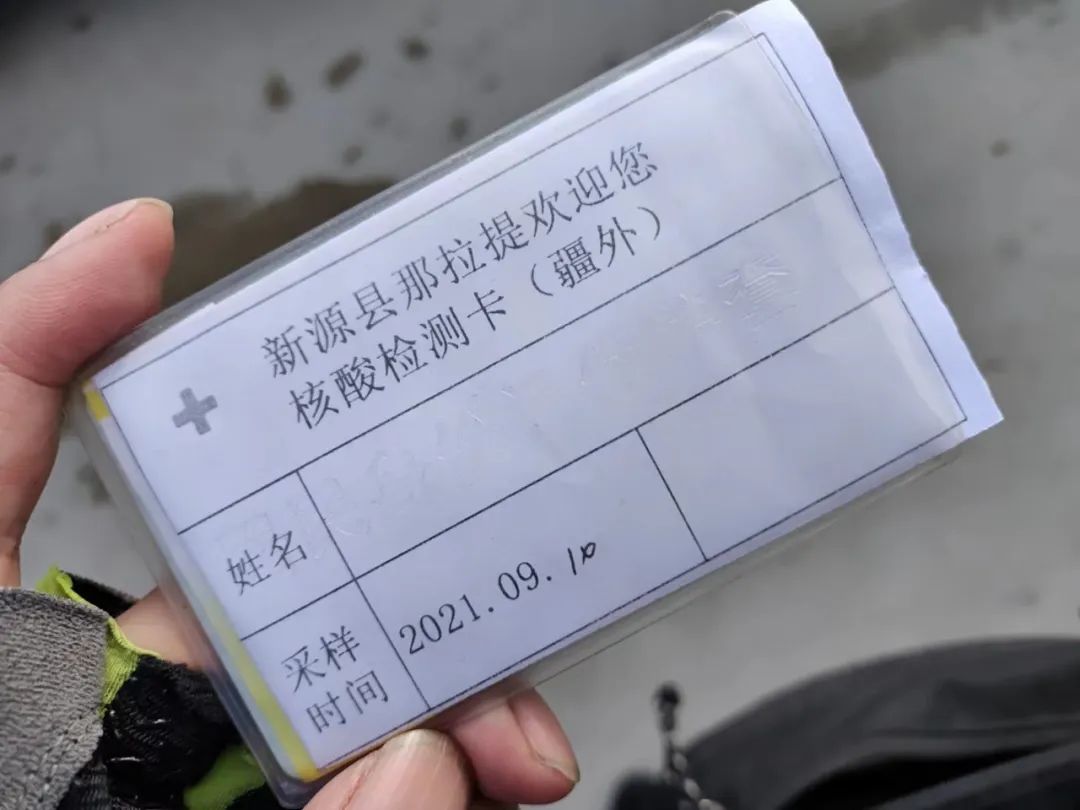 We were lucky to taste fresh pure milk without any added milk; Squatting at the door of the tent, drinking milk and enjoying the early morning pasture scenery; In the rainy grassland, under the sunshine, there is a trace of coolness in the air, mixed with a curl of cooking smoke, rising and floating over the head.

In the backlight, I can see herdsmen riding horses and driving sheep.

Their figure comes from a distance, passes in front of the door, and gradually goes away. 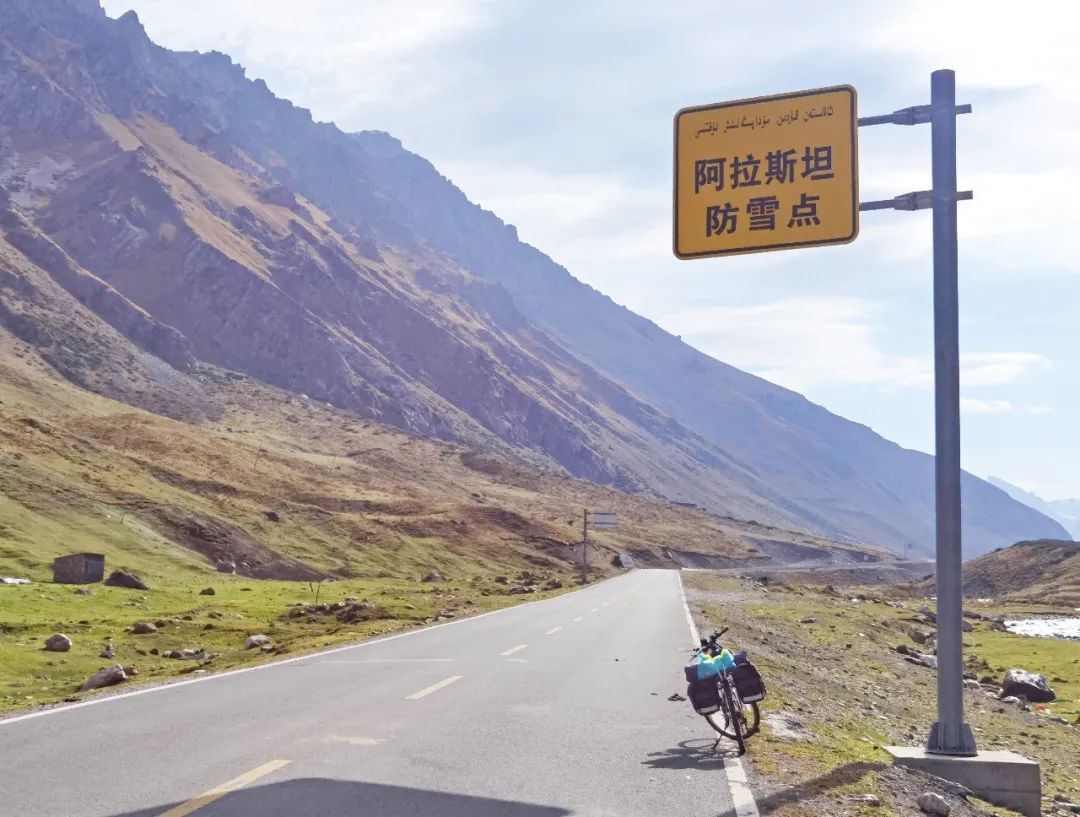 Everything is so peaceful and natural. 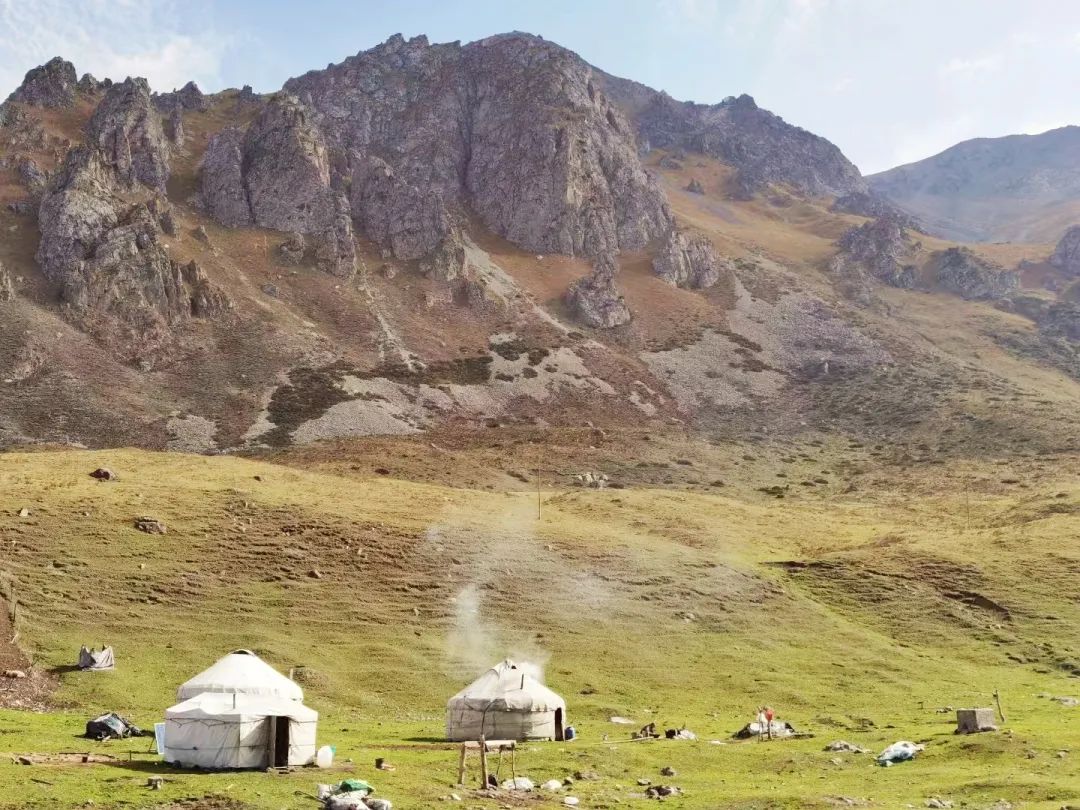 👆 There are a few smoking yurts scattered under the nomadic hillside. 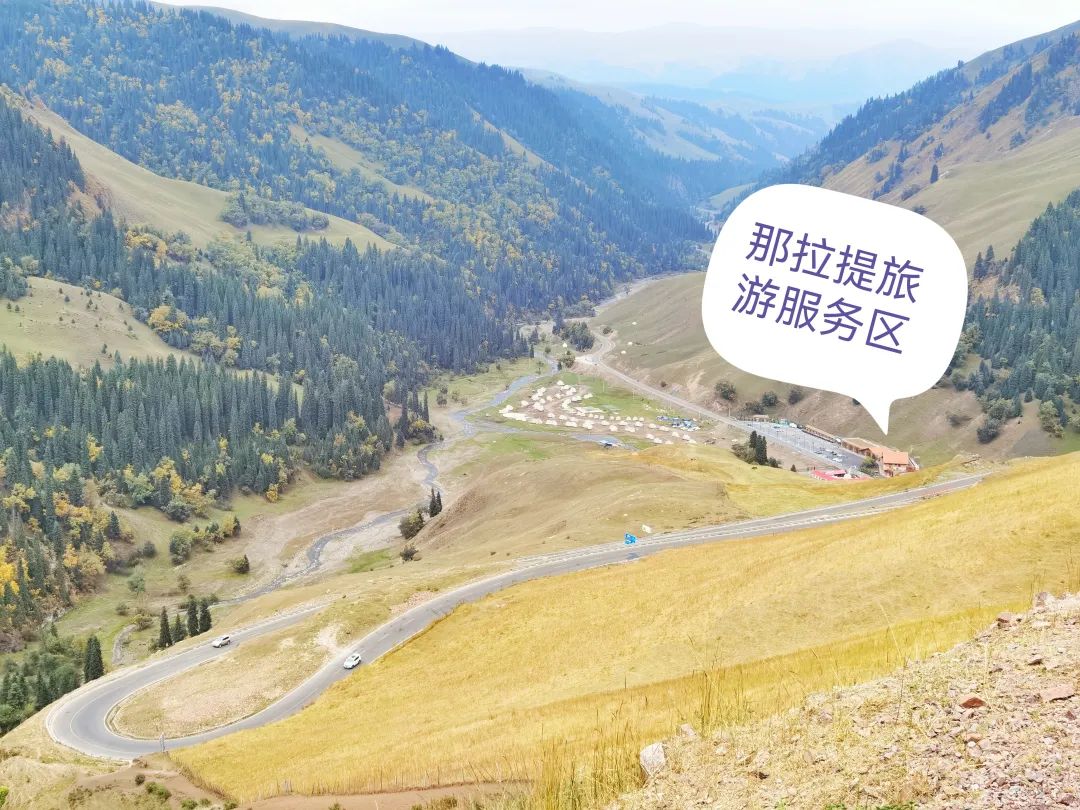 The nomadic life is coming to an end.

You may not encounter such pastures in the future. 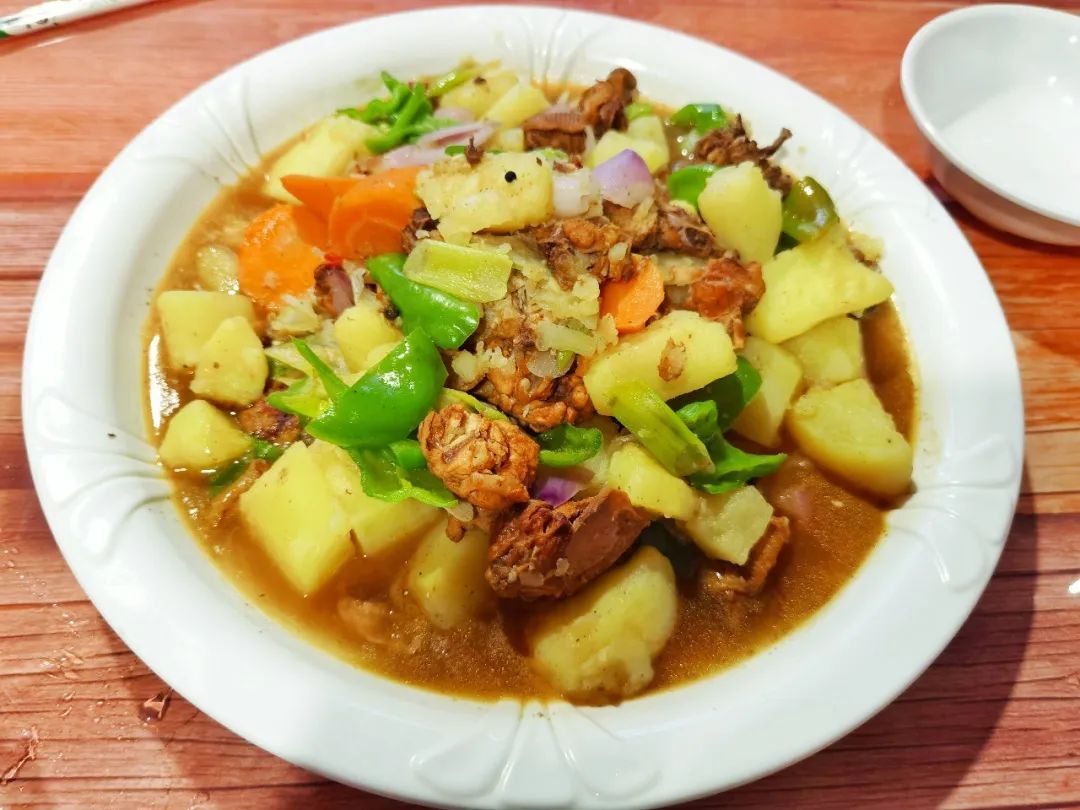 When you say goodbye to the nuerbaheti couple, you are reluctant to leave.

This semi nomadic and semi settled life is not what we can imagine living in the urban cement grid.

As passers-by, the poetry and distance we yearn for are just their hard daily work.

If you want to ask me what is worth remembering during this trip, in addition to the spectacular scenery of Duku highway and lamenting the arduous process of road construction, it is the lifestyle of local herdsmen.

The sun penetrated into the clouds and showed a faint light, as if one eye was staring at the earth, saw the sign of [snow proof point] standing on the roadside, looked up at the towering peaks, and couldn’t help but begin to imagine what the pasture was like in winter…

The roaring snow covered the traces of the felt house overnight and couldn’t see the outline of the road; When the sun is warm during the day, the mouse opens the hole to clean the house, and accidentally finds the residual meat residue on the ground, leaving a series of footprints on the grassland, which may bring a little surprise and comfort to the long and cold winter.

👆 Yuxi molege tunnel | 3179 meters above sea level, left the pasture and rode uphill for about 15 kilometers to the top of the mountain.

On the way, I met two or three riders and rested at the intersection.

There are shops and canteens here for simple supplies; By the time we arrived at [yuximole gaidaban], it was already 2 o’clock in the afternoon.

The sky was gloomy, the tunnel was unlit, long, dark and cold, and rolling gates were placed at both ends; More than 20 years ago, after the construction of the “ice tunnel” between the north and the south of qolty, the soldiers of the people’s Liberation Army began to build the “ice tunnel” across mount qolty in 2008.

After the construction of the “ice tunnel” between mount qolty and mount qolty for more than 20 years, they became the soldiers of the people’s Liberation Army.

This section of the project is called the “bone” project of the whole line.

299 mountain bends constitute a 50km section, especially the Yuximolegai tunnel at the top of Tianshan Mountain, with an altitude of 3200m and a total length of 1943m.

The geology is extremely complex, with ice erosion, mudstone and fissure water.

The construction period is only 4 months at most every year.

Because of its high altitude and difficult construction – especially the previously excavated tunnel has been abandoned – it is called “the first tunnel in Tianshan Mountain”.

When passing, it is best to prepare lighting equipment such as hand electric headlights in advance.

After reading the riding data, the climbing is about 500m, and the tunnel elevation is 3179m.

In such weather, it is like turning over the [hashilgen tunnel] two days ago; On the way down the mountain, I took shelter from the rain in the parking area.

After waiting for half an hour, I was in a hurry to go when I peed.

I hope the sun will come out quickly and my body will be warmer; 👆 The road down the mountain turns continuously on the hillside, and the probe can see the road up the mountain, with deep valleys and dense vegetation; If it’s fine weather, going down the mountain will be very enjoyable.

At the moment, the drizzle is heavy and light, the ground is wet and slippery, and water splashes will be splashed when vehicles pass by; The hands gripping the handlebars were numb with cold.

They pulled over carefully, took off their gloves and patted and rubbed their hands for warmth.

They saw that there were buildings at the foot of the mountain.

Finally, they were close to the end.

Unexpectedly, a sudden rain hit, and the whole body was cold and turned into a drowned chicken; When he was resting in the service area, Leng Sheng dried his clothes by his body temperature.

It should be a punishment for ignoring the weather change.

However, he was in a good mood and comforted himself [since he chose to be far away, he only took care of the wind and rain].

👆 Drowned chicken vs large plate chicken live in the resort at night.

There are few tourists.

The two people complete the large plate chicken and the boss takes care of it.

A plate is full of 90 yuan; It is also the best time in these days to eat and live; On the first day, there were many people living in Datong shop in maoliugou, and they lived in herdsmen’s yurts for two consecutive nights; I almost gave up because of high temperature exposure and lack of water when I thought of all kinds of unbearable things at the time of departure.

Now I have crossed two Daban, and the journey is more than half.

Although I was poured into drowned chicken in the afternoon, my mental state is still good.

In addition, I can take a hot bath with a large plate of chicken reward tonight, sweep away the fatigue of many days, and look forward to full blood resurrection tomorrow. 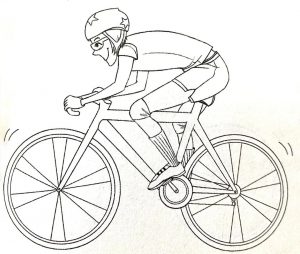