There is no doubt about the benefits of cycling, but it seems that you will encounter some strange symptoms during cycling, which may be mistaken for a bad problem, but relax, don’t worry, these are the normal physiological reactions of exercise, so there is no need to be vigilant! Most of these symptoms indicate that the body is working normally, while others are temporary problems that are easy to solve. 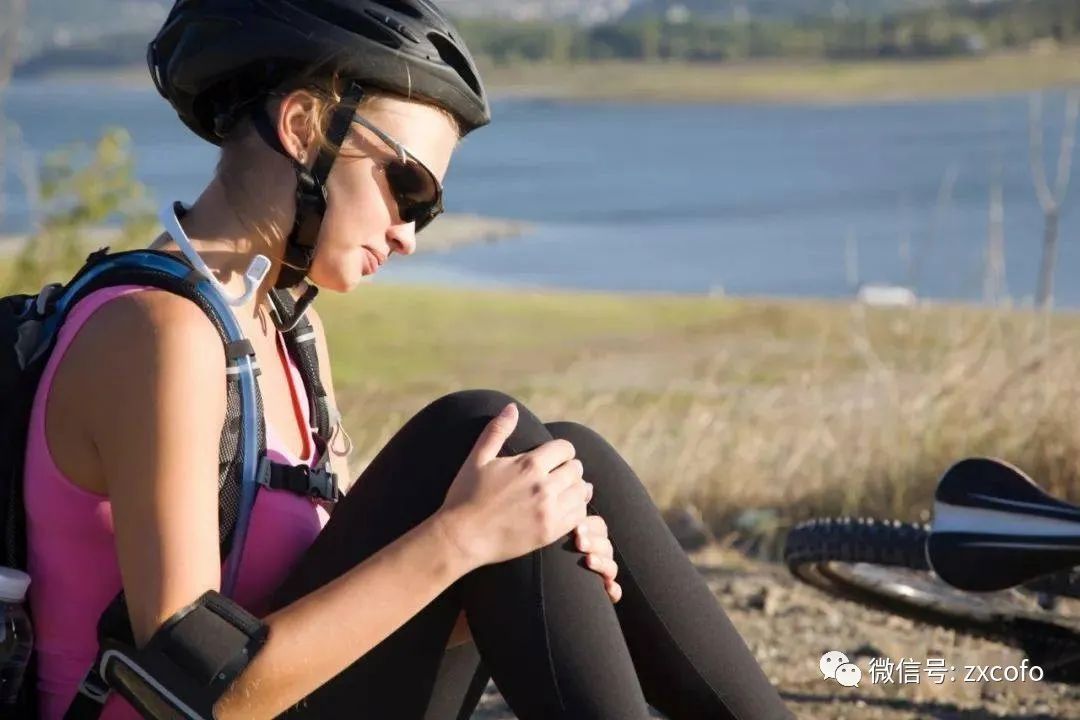 Coughing caused by riding # when riding too hard, it may cause coughing.

The symptoms are somewhat similar to asthma, but it can happen to anyone.

It is called “exercise-induced bronchoconstriction”; It often occurs in sports that are more difficult than their ability, which is caused by pulmonary muscle spasm.

Some people are more prone to this problem due to genetic factors; It is also more likely to occur in cold or dry environments because the trachea needs to work harder to humidify the air entering the lungs, resulting in bronchoconstriction and cough; Keeping the mouth, nose and throat warm can alleviate this situation.

The throat feels metallic} when you try your best to sprint, you may feel the smell of blood in the throat, which is caused by the appearance of red blood cells.

Because you try to break through your past threshold, red blood cells are pressed to the limit and release heme or iron, which is why there is a metallic smell in your throat or.

If this phenomenon is temporary, there is no need to worry.

If this phenomenon occurs for a long time, you still need to go to the hospital to consult a doctor.

Do you have a runny nose easily? It’s not funny that your nose keeps running whenever you ride a bike.

In addition, air pollution, including nitrogen dioxide in automobile exhaust, is one of the major factors causing sports rhinitis.

If a runny nose is bothering you, consult your doctor for some spray.

Sudden and urgent defecation is common for runners, because running will lead to inconsistent stress on internal organs of the body, and riders cannot be spared.

Especially in long-distance cycling, we eat a lot of sugary food to supply energy, and there is not a lot of blood flowing through the intestinal tract to manage the digestive system.

You can alleviate this situation by adjusting your eating habits during cycling.

Your fingers tingle and your hands play an important role in controlling your bike.

Therefore, when the fingers are tingling or numb, it is easy to cause anxiety.

Two very important nerves are hidden near the skin under the wrist.

Maintaining a single position for too long during riding will give them too much pressure, leading to tingling and numbness of fingers, especially the little finger and ring finger.

In addition, you should move your fingers within the allowable range and relieve pressure.

Crazy skin itching when you ride a meeting car, the skin of your thighs begins to itch.

In some cases, this is due to the natural reaction of dry skin or warm-up, which causes capillaries and arteries to expand nearby and stimulate nerves.

But for some people, it may be an allergic reaction, known as “exercise-induced urticaria”, with itching, redness, rash and, in extreme cases, difficulty breathing.

If there are serious symptoms, you can consult your doctor for medication, but it may lead to side effects, such as fatigue, weakness and abnormal heart rate.

If it is just an ordinary itching symptom, it can be solved by keeping the skin moist.

In a trance, you successfully completed a hard long ride, and then Don’t remember where the car was parked? Don’t remember what the car looks like? Don’t even remember if you won the first place? After a long and hard physical activity, it is normal to be in a trance and unable to think, because exercise consumes all the glycogen in the body, which is the only nourishment for the brain.

Therefore, you need to replenish drinks and food in time to restore your brain to normal state… 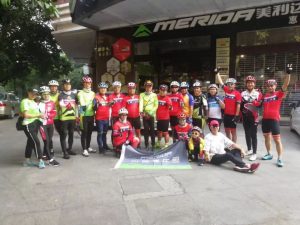 It’s another weekend to enjoy peach blossoms on Xiangtou Mountain on Sunday!